It is possible to say most people might suffer from toxic masculinity in a way. It is so common that even males can’t escape it. A Reddit user asked ”What’s a form of toxic masculinity you’ve experienced in your life as a male?” and here are 30 of the responses. 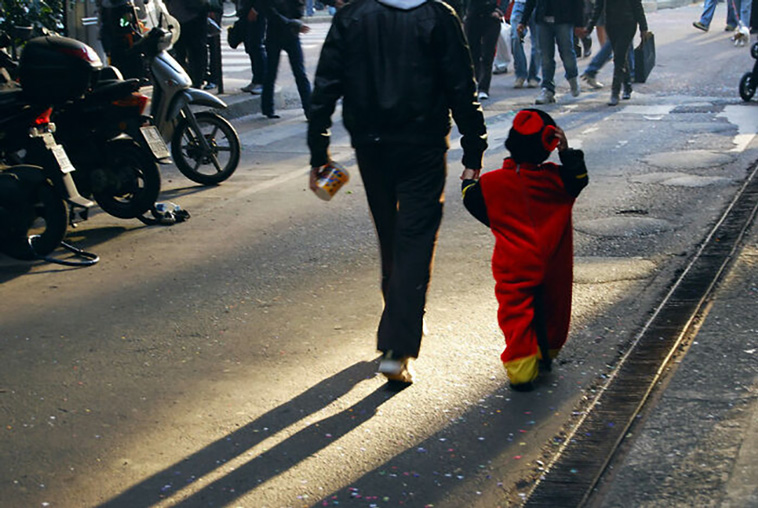 People act like I’m suspicious or dangerous when I travel alone with my daughter.

Every time I go out in public without her mother I get people watching me closely. I parked my car in a parking lot to feed her lunch a while back (didn’t want to take her inside due to COVID) and a group of people gawked and circled our vehicle in their truck a few times. That is not an uncommon experience for me.

I’m legitimately afraid to take her into a family bathroom because I fear some Karen is going to call the police and tell them I am doing something unspeakable because God forbid a man act like a nurturing parent in public. I’m scared I’m going to get a gun pulled on me in front of my daughter.

A lot of people assume that a lone man with a child or adjacent to children is a predator by default.

If they’re not assuming I’m a predator, I still get comments like “Babysitting for mom?” No, I’m not babysitting for mom. I am her parent and I’m every bit as capable at it as her mother. Me taking my child to the park and feeding her lunch isn’t “babysitting” just because I am doing it alone. 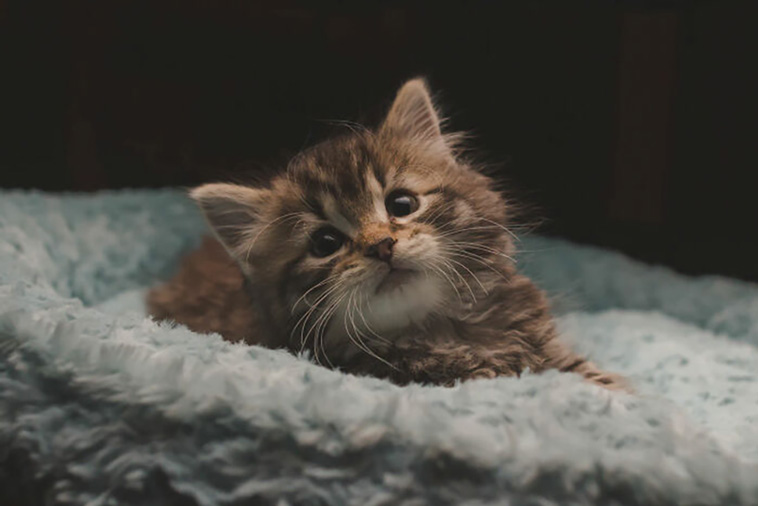 I’ve been called ‘gay’ for rescuing a starving kitten and taking it to the RSPCA. 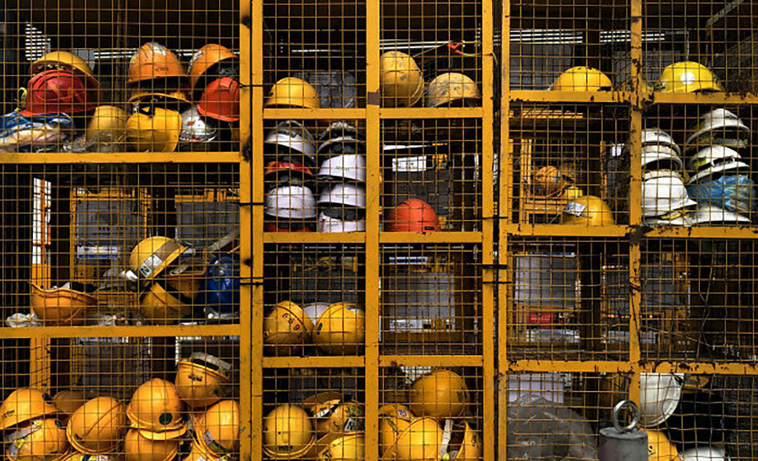 I got made fun of for wearing lifesaving safety gear on job sites. There are people now who can’t taste, smell, or hear properly because they were too stubborn to put on earplugs and safety glasses, since it’s ‘not manly’ to protect yourself apparently. 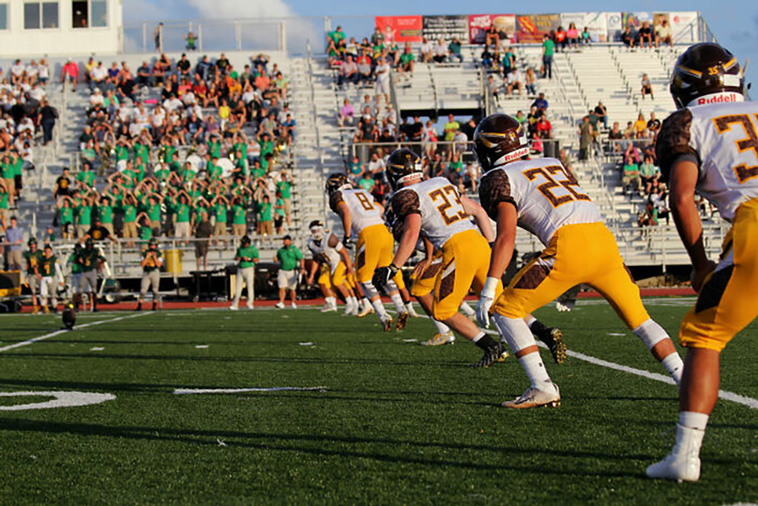 Getting sh*t on for not caring about sports. I’m sorry, I just don’t want to spend my time watching people run around a field. And no, I don’t want to play sports video games either. 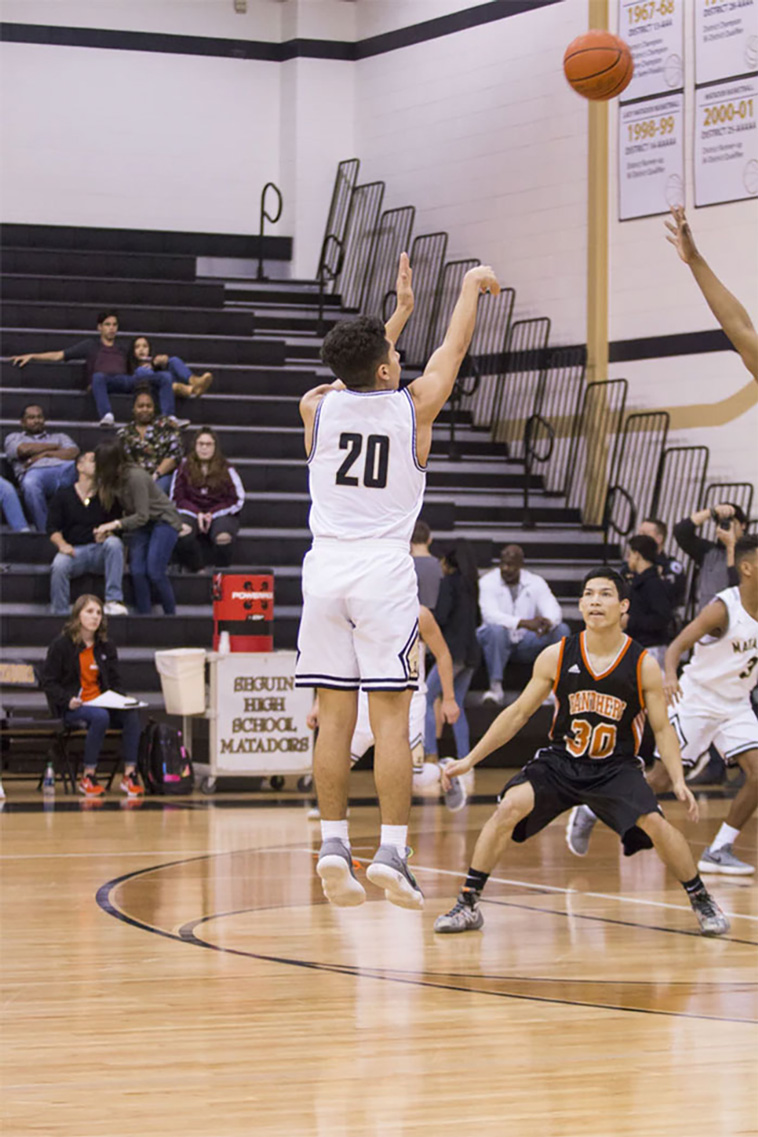 My earliest memory of toxic masculinity was when I was on my first grade basketball team. We got to pick our jersey numbers. I chose 14 because it was my aunt’s number, who was a D1 college player at the time. When I told them this, the coaches laughed at me. Apparently looking up to a non-male athlete was frowned upon, even though none of the coaches made it past high school. 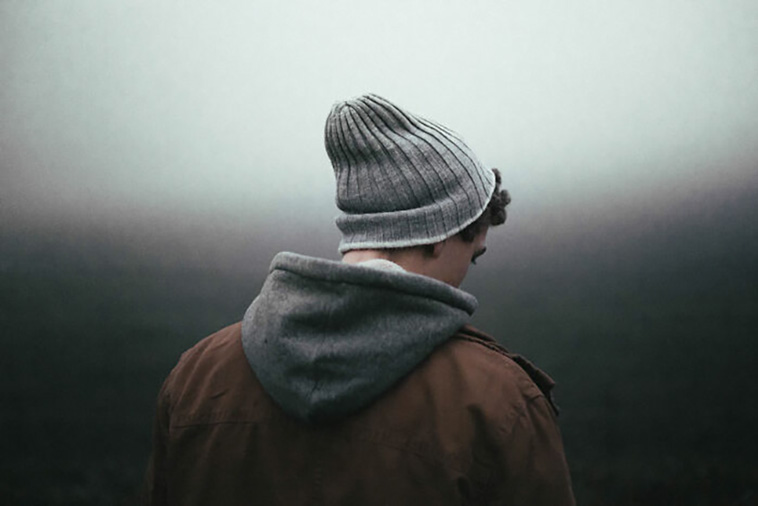 I got raped by an ex. Nearly everyone I’ve told starts by arguing the toss that it wasn’t actually rape. 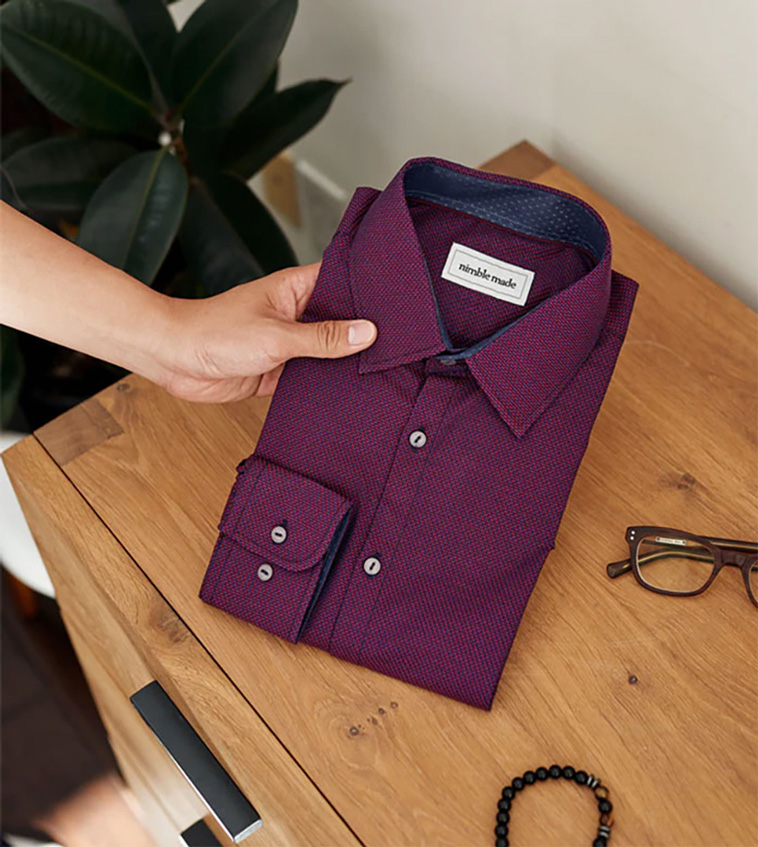 My favorite color is purple. I’ve tried to wear purple, and nope, too many dumbass comments. 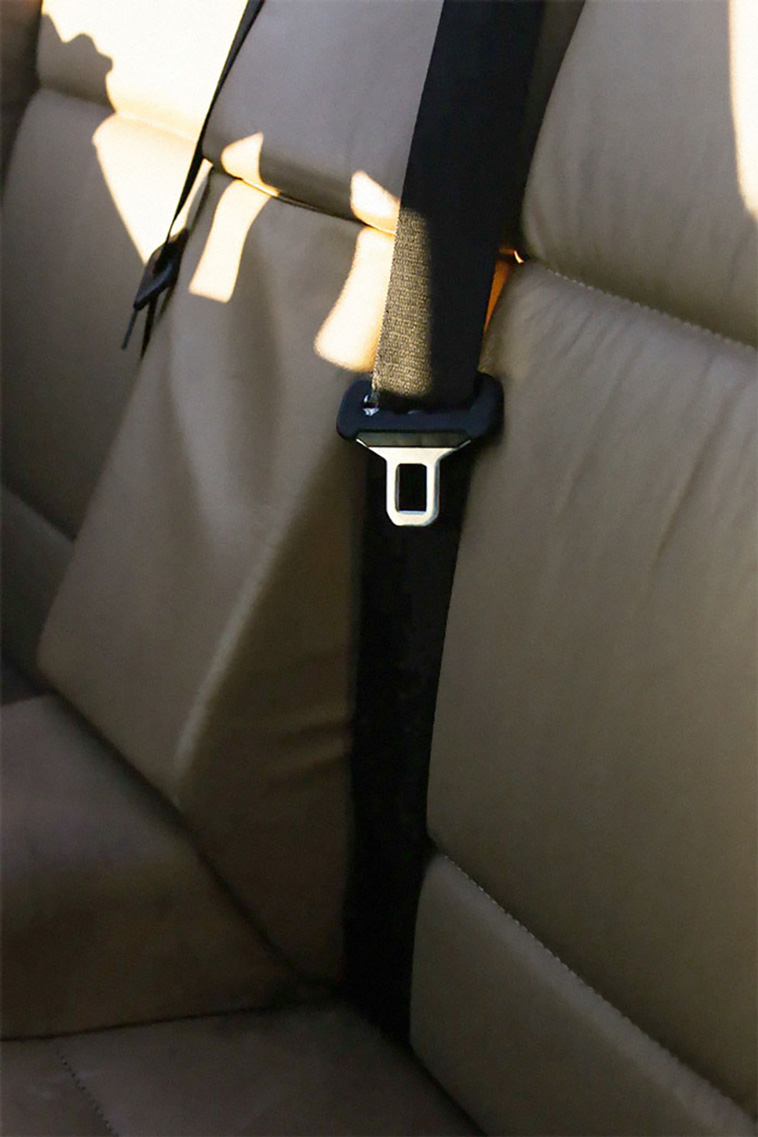 I always wear seatbelts in cars, but every so often, someone will scoff or poke fun that I put my seatbelt on when we share a cab or an Uber. I don’t feel like smashing out my front teeth if the driver gets into a fender bender.

About five years ago, I feel into a deep depression. I have been wrestling with the problem since I was a teen. I refused to see counselors for years until I snapped. As a man the expectations are to “hang tough”. “Real men” don’t need counseling was sort drilled into my head because it exhibited weakness. When I became suicidal, I had to leave my job and quite a few people insinuated I was weak. I sought treatment with the help of a psychologist and a counselor. That’s when I realized the “manliness” garbage was toxic. I hate sports, cars and bullshit. I spend my time with my awesome wife not weekends with “the boys” ignoring my family. I haven’t looked back since.
RawPower66 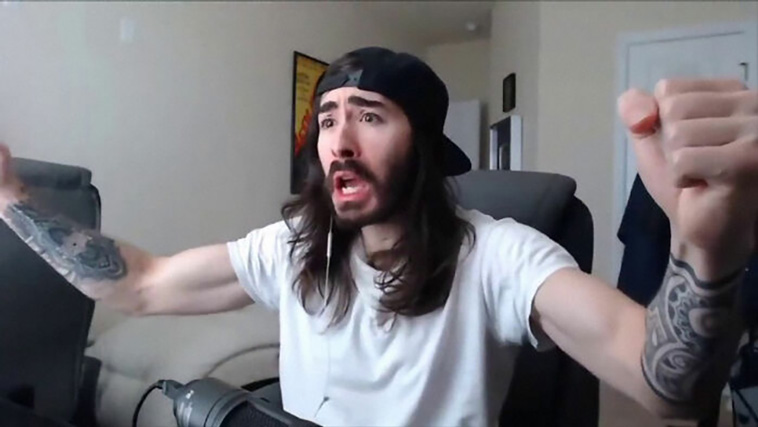 Oh another one for me is when I grew my hair out. Most guys called me gay and that it looked girly. Yet, I was dating more women than ever during that time because a lot of the women I dated loved the hair. So I guess being straight is gay?