For your daily dose of a romantic sob story, here is one way from 1882.  This is the story of a couple where one was protestant and the other was Catholic.  In a time where religion was the controlling force of many parts of the world, this couple was forced to be buried in separate graveyards just because they were practicing different religions.  In our time today, we don’t realize that life used to be this strict, that you couldn’t be buried with the one that you love simply because you were raised differently, but this is very much the case. 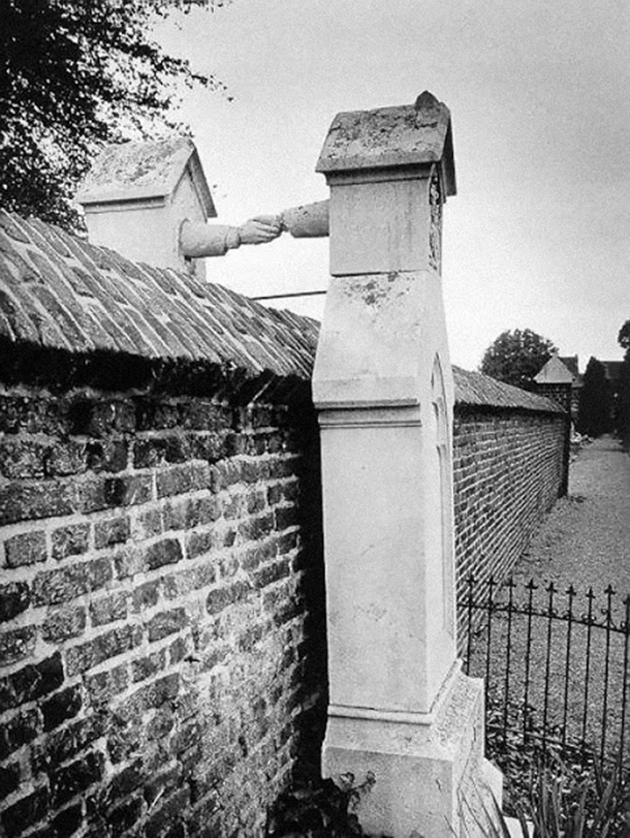 It’s nice to see that those around them made it so that they could reunite together once they were buried in their separate graves.  It shows you that people also took the bond of life and death much more seriously than our modern times.  A touching tale for sure.