If you’re like most of us, you love a romance story from time to time.  Allow these sweet and tender stories to warm your heart, then.  Each of these couples is either saying hello or goodbye to their loved ones as they left or came home from being deployed in some branch of the military.  It is a sweet story to see that these photos are still in existence and still well-loved even now, many years later.  It just shows you that sometimes love really is as persistent and it should be, and it teaches us that it can survive many years and generations. 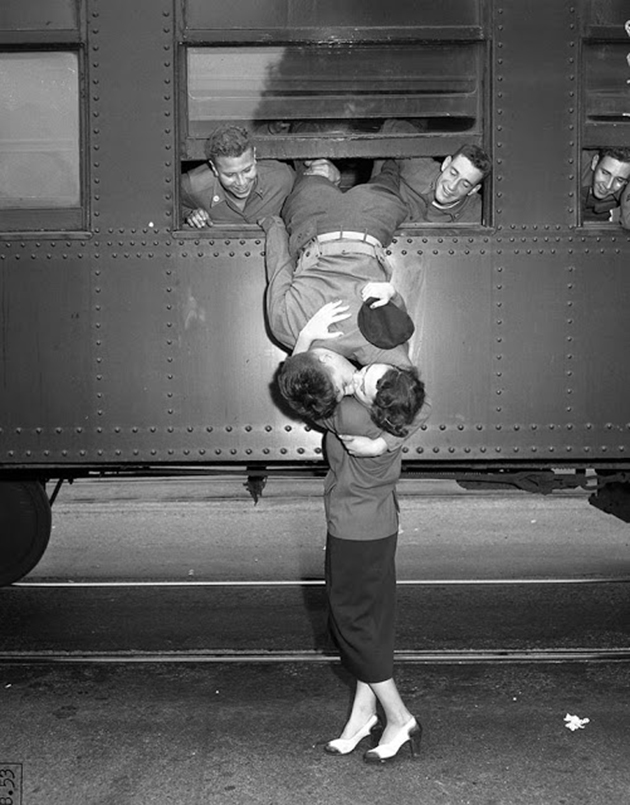 While many of these wives and girlfriends saying goodbye never got a chance to welcome their loved ones back home again due to their deaths, it is sweet to see those that did get the chance, because it was a time of celebration and tenderness that reaches out and pulls your heartstrings even now.

2. American Soldiers Getting Last Kiss On Ship Before Deployment To Egypt, 1963 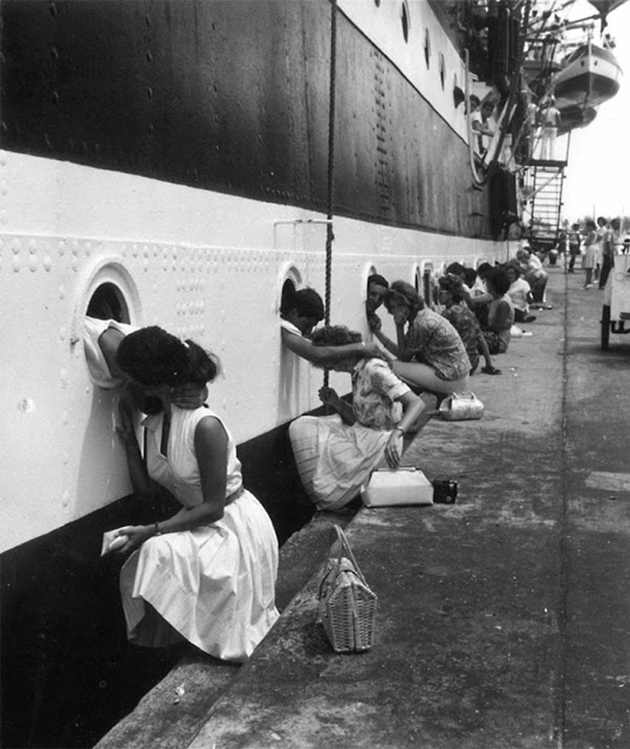 3. A Sailor Kissing A Nurse In New York’s Times Square. This Iconic Photo Symbolizes The End Of World War II, 1945 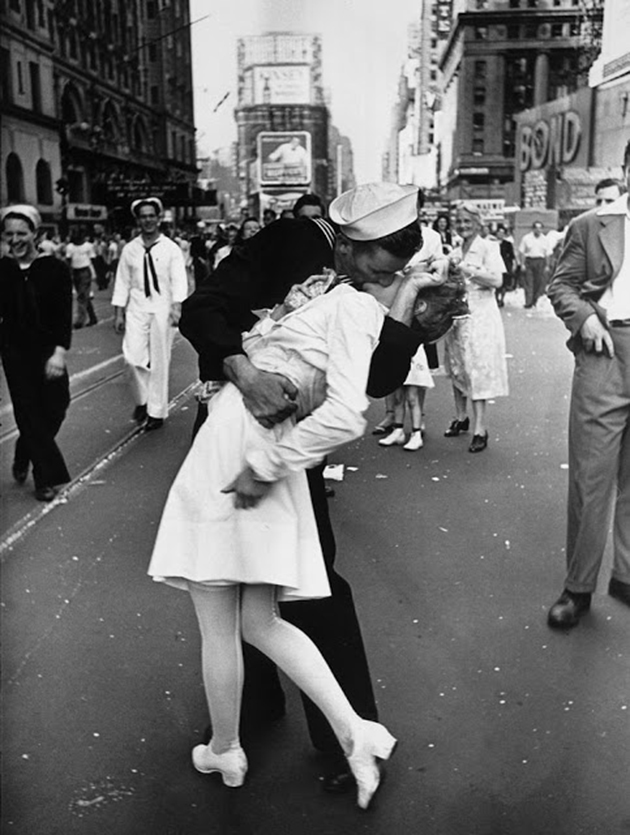 4. A Young Woman Lifts Her Feet While Embracing And Kissing A Uniformed Us Soldier At The Train Station, Connecticut, 1945 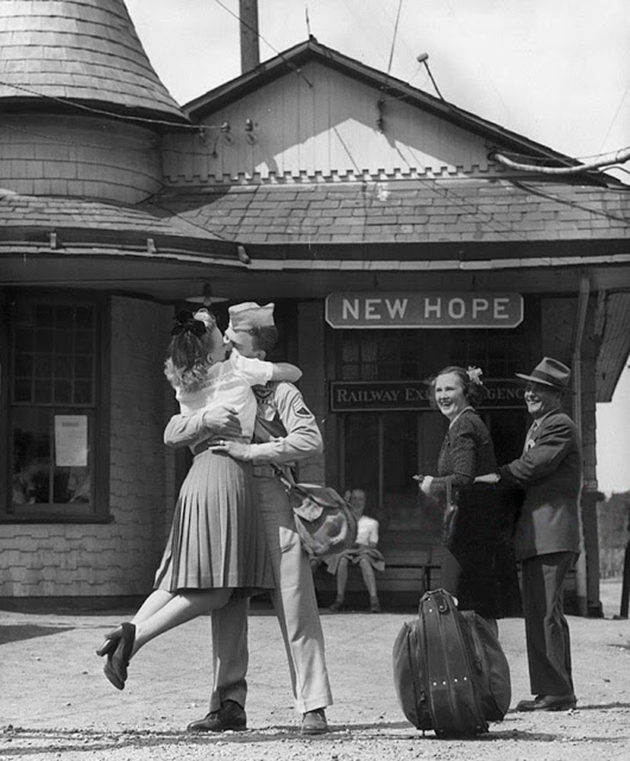 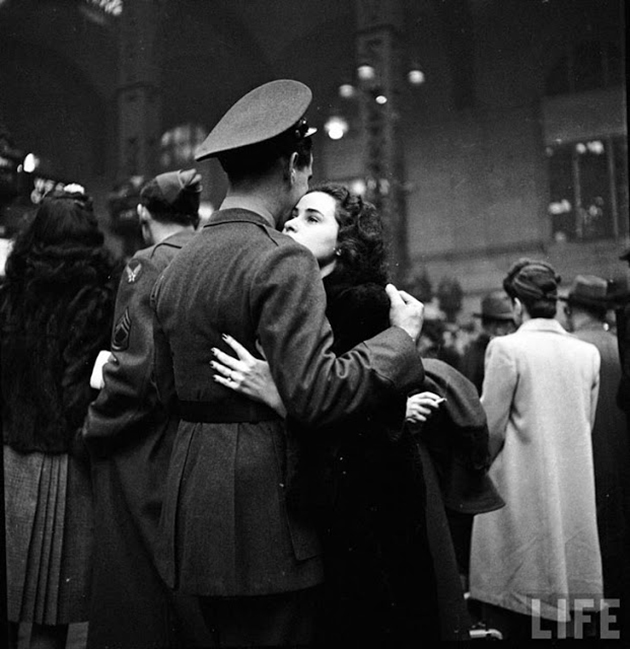 6. A Woman Leans Over The Railing To Kiss A British Soldier Returning From World War II, London, 1940 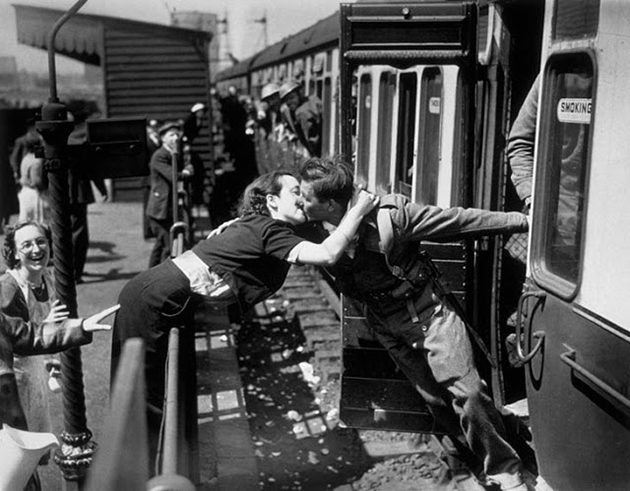 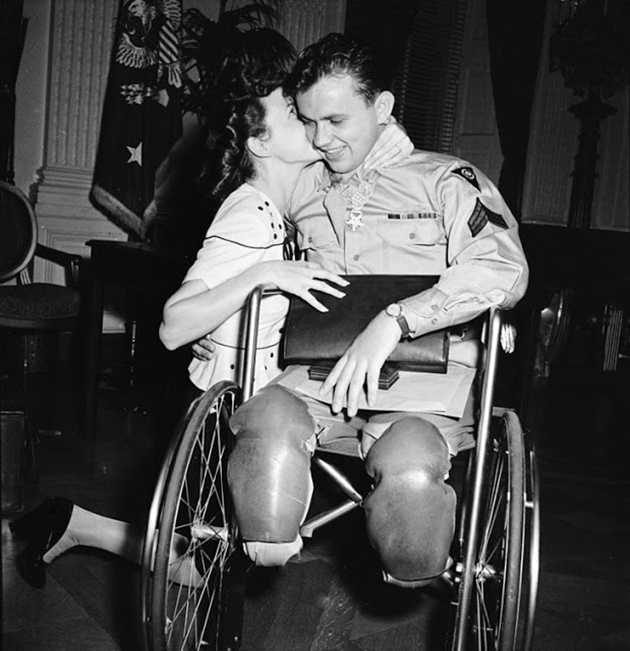 8. Saying Goodbye At The Train Station Before Departing To WWII 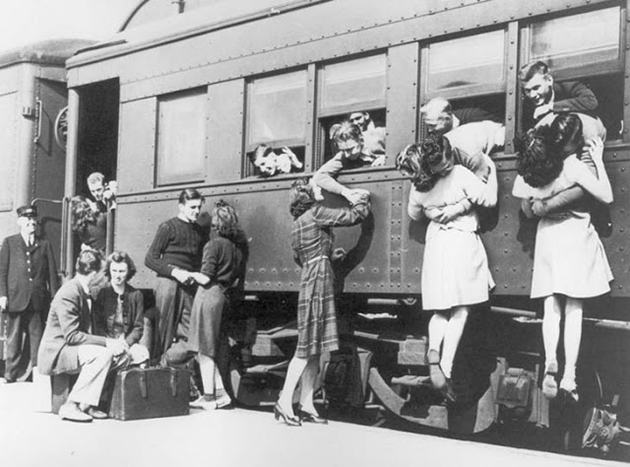 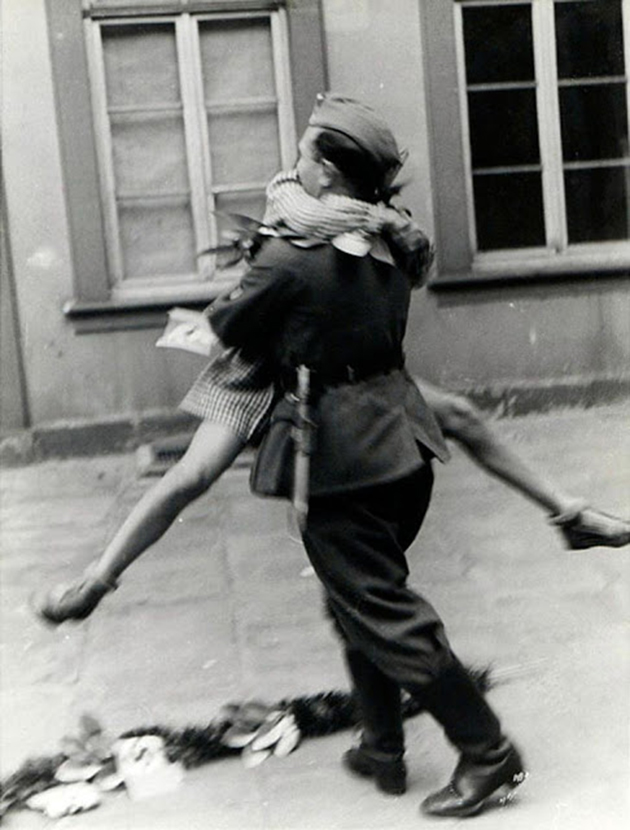 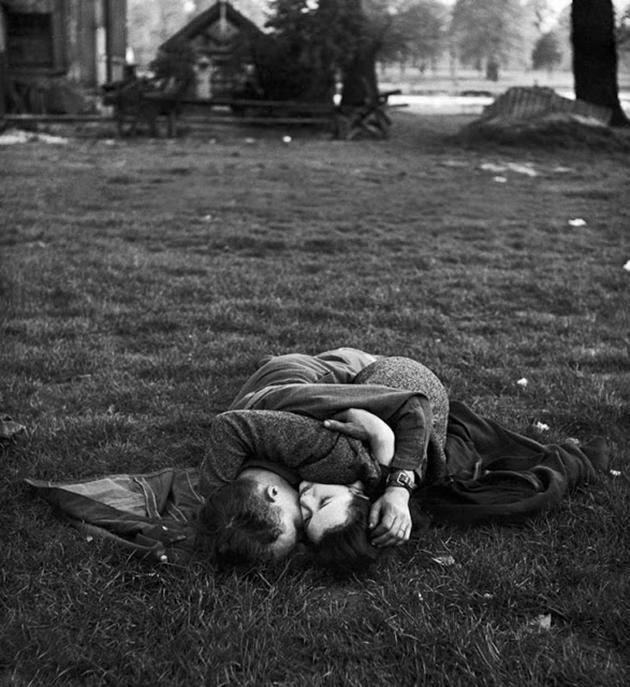 11. Soldiers Departing For Egypt Lean Out Of Their Windows To Kiss Their Loved Ones Goodbye, 1935 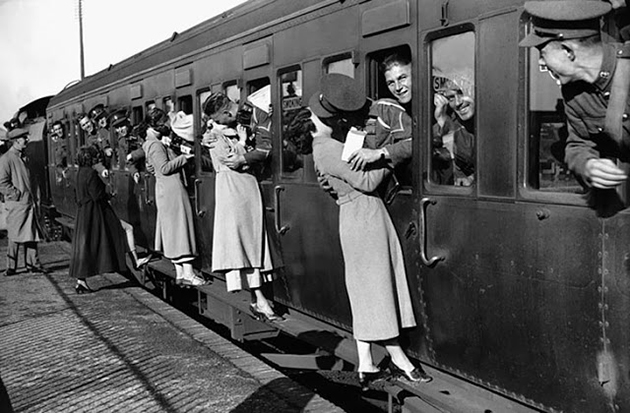 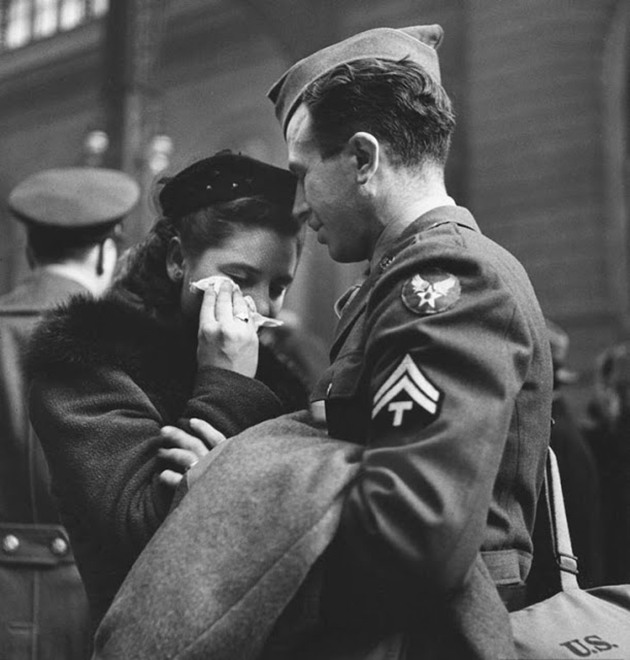