A new LEGO themed accessory has been developed, similar to the other LEGO accessories that were already present.

This concept has been the brainchild of students from The School of Visual Arts in New York. It is a simple concept that attaches the handles of the bag to two extra pieces that have a similar appearance to LEGO blocks. Grab this bag and you will have a trendy carrying bag in place, redefining how people see handbags! As of now, this bag still remains a concept. However, we are eagerly waiting for this concept to hit bulk production! 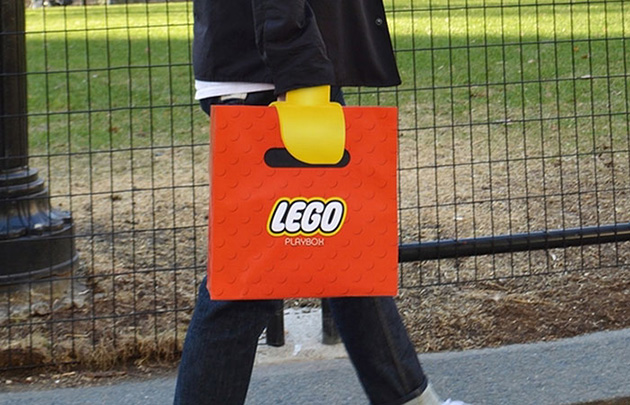 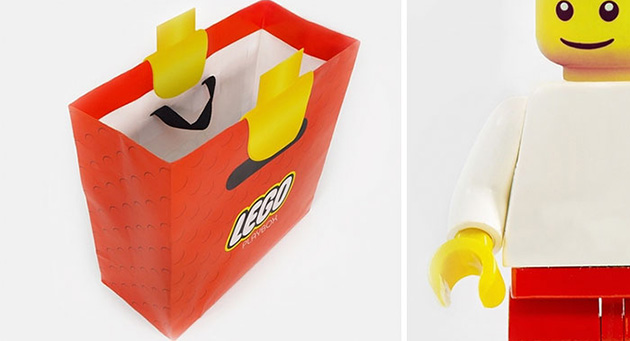