My neighbors mom looking to come “kick my a*s” while i was home. I didn’t realize she was there until later bc i had headphones on

At the time i was 24 and he was 37 i think. He was all pissy because i told him next time i hear him beat his gf I’m calling the cops no matter how much she begs everyone not to

So he sent his mom over 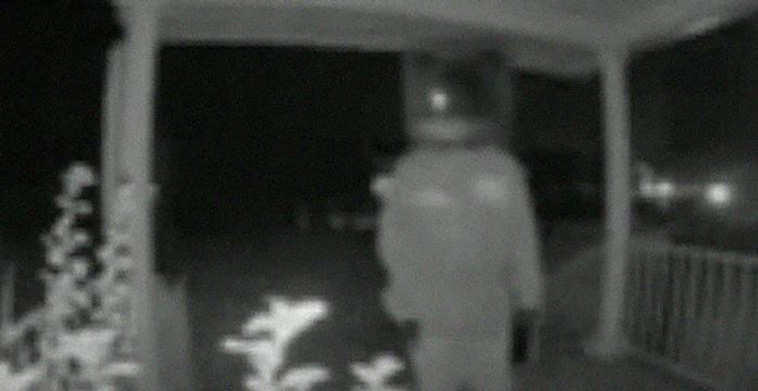 Not too creepy, but there was a man in my area for a time that would wear a jumpsuit and a TV on his head and he would randomly leave old TVs and monitors on people’s porches. Dude hit up like 50 homes. Never caught. 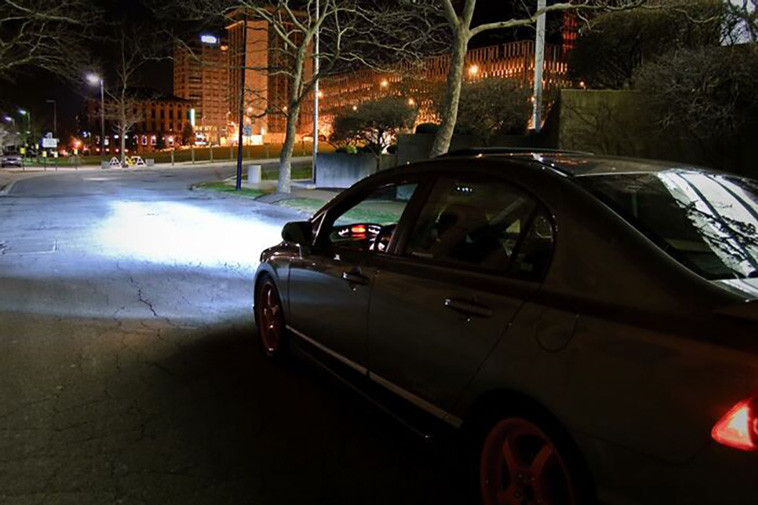 Honda Civic riding back and forth slowly around our neighborhood playing ice cream truck music loudly. Hoping it was a stupid prank and not something more sinister. 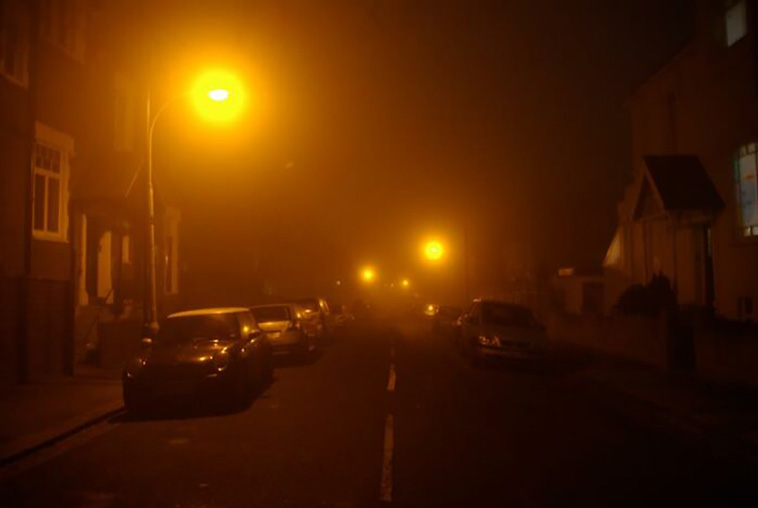 Dude crouching behind my car while me and my mom got out, crept up right behind it and we didn’t even notice, his face was covered, didn’t see until a day or two later watching random clips. 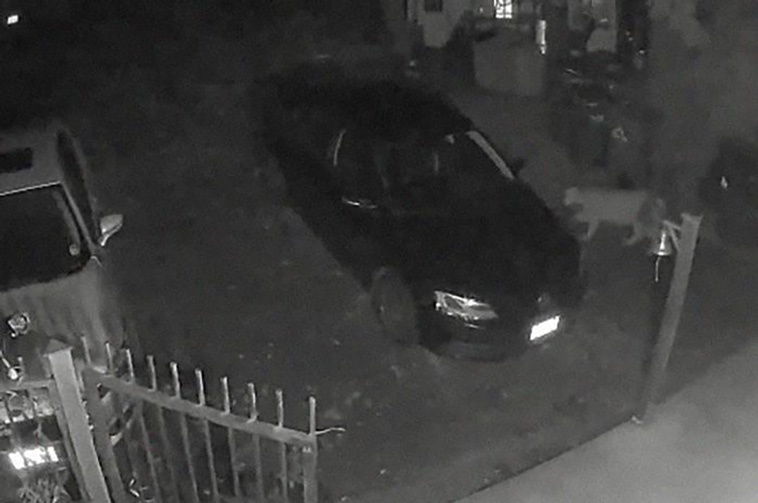 It’s not actually a Ring doorbell (just a security cam), but we caught this mountain lion casing my car late one night. 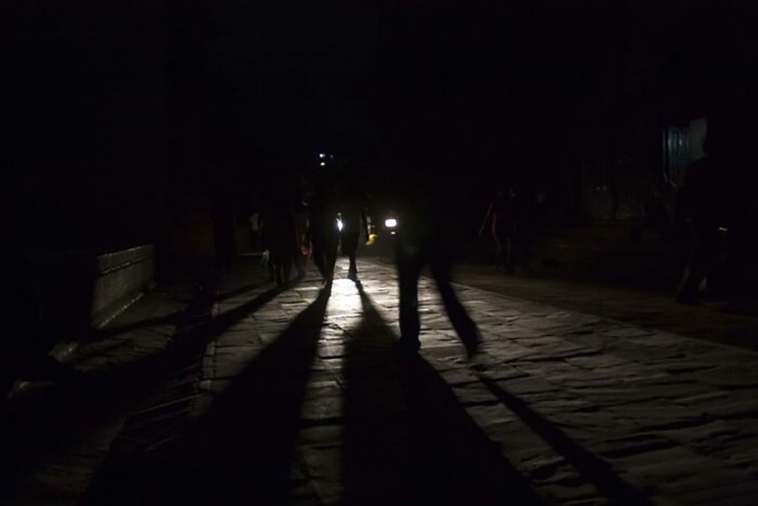 6 people standing about 10 feet from my door and just staring at my house this past September.

They were there muttering to each other for almost 20 minutes before going to the next house on the row and muttering there too.

My girlfriend thinks they were the HOA, but I don’t totally believe that.

I have a camera in the hallway inside the house facing the door. Some one with a motorcycle helmet opened the front door, pet my dog, and then left. Checking the front yard camera, there was no motorcycle or car in the driveway. We changed the locks and got a security system that night. 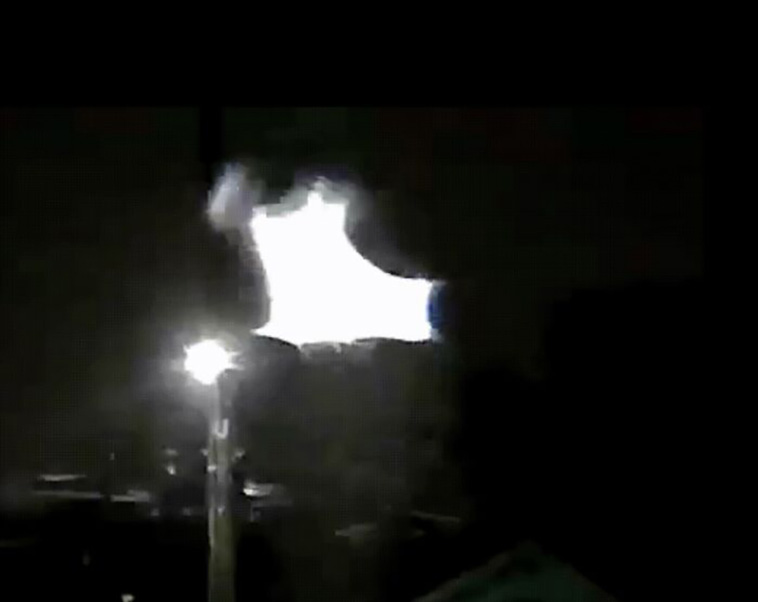 The power line across the street burst into flames for a moment. Not a transformer, but the cable itself. Maybe it’s not that unusual but I’ve never seen anything like it. 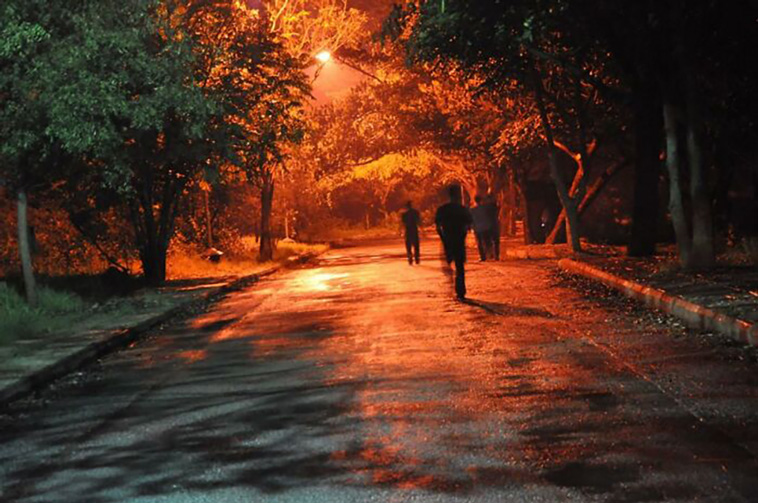 A full grown man had a gun and shot someone, dont know if he missed or not, all I knew was I was scared. 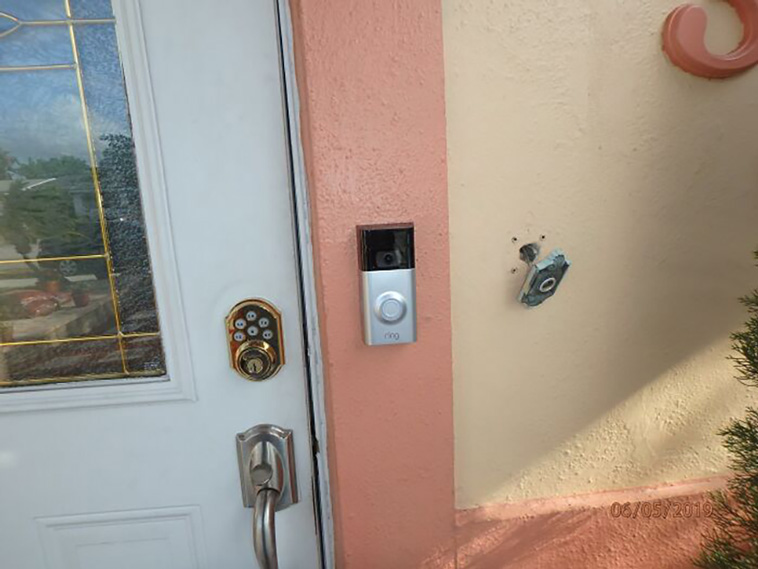 Whats most scary is my ring doorbell went of several times in the middle of the night for no reason… I changed the setting to video only wake, instead of audio/video. It went on for about a month.