A Reddit user asked ‘What’s typical and common in your country but is considered weird in others?’ and here are 30 of the responses.

Here are more posts about countries. 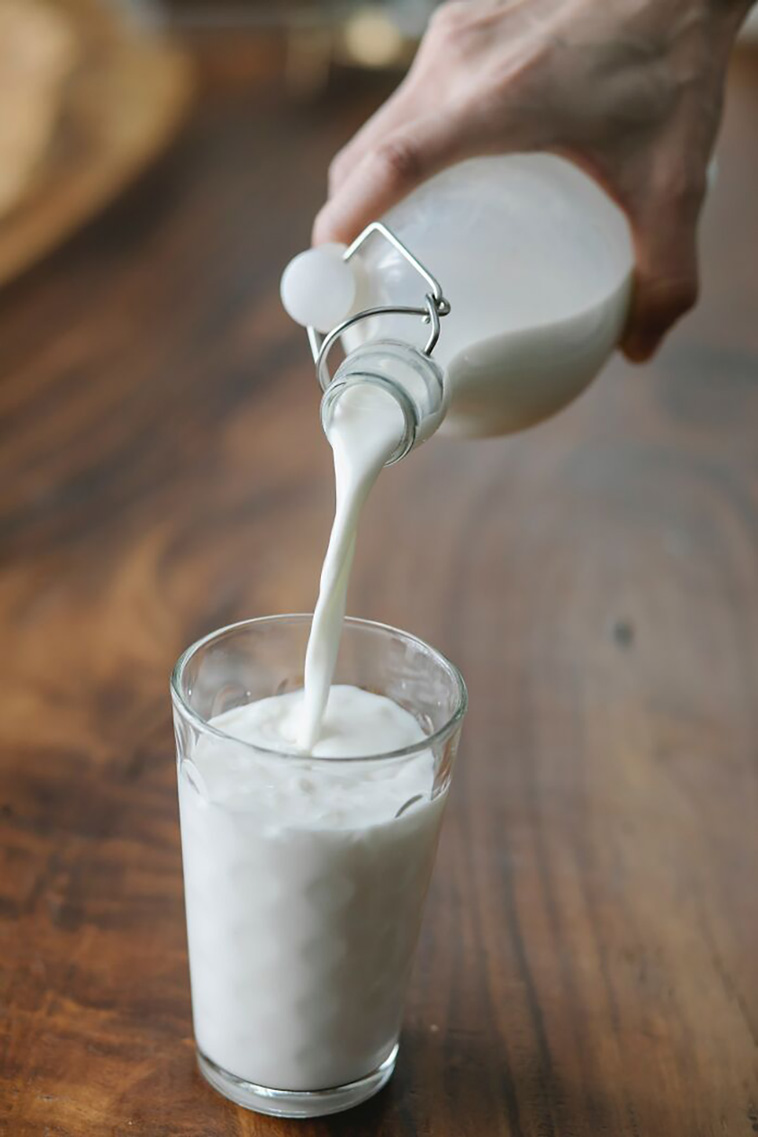 Everyone rags on the US for using imperial, but can we talk for a second about how weird we are here in the UK for using both inconsistently?

You buy a pint of milk or beer, but a litre of coke and 25ml of whiskey

People know how many miles to the gallon their cars get, but you buy fuel at pence per litre.

Most people can tell you their weight in kilograms, and their height in feet, and if they can’t give you kilograms they can probably give you stone instead, which is even older than pounds, which nobody uses as a unit of measurement, probably because of the confusion between lbs and £… 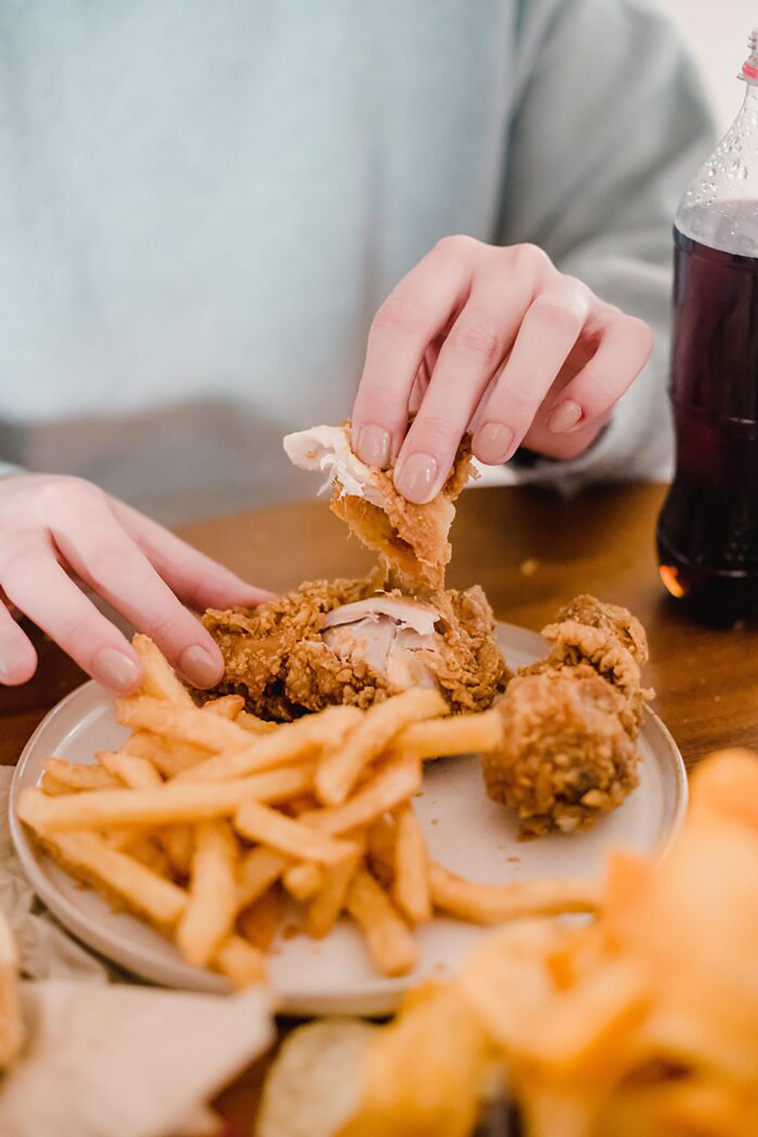 Eating with our hands.

In 1969 (the same year the man landed on the moon), Miss Gloria Diaz coveted the Philippines’ first Miss Universe Crown. During the preliminary Q&A, she was asked “Is it true that you Filipinos use your hand when you eat?” To which she replied “Why? Do you use your feet?” and went her way to winning the crown. 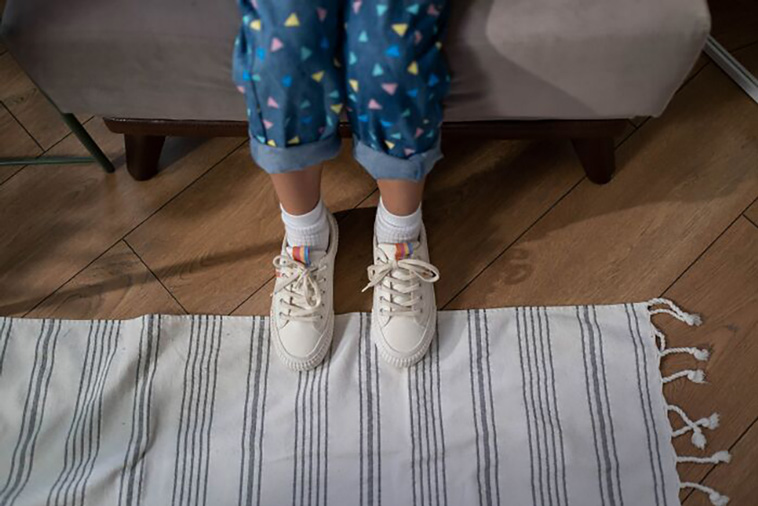 I teach in Japan, but grew up in America. The other day my students asked me wide-eyed if Americans really wear their shoes inside. I told them yes and that sometimes my dad would cross his legs like this while we sat on the sofa and I could touch the bottom of his shoes. They were super grossed out. “Eew, why would you wear shoes inside! That’s so dirty!” These kids are 2nd graders so it starts pretty young. 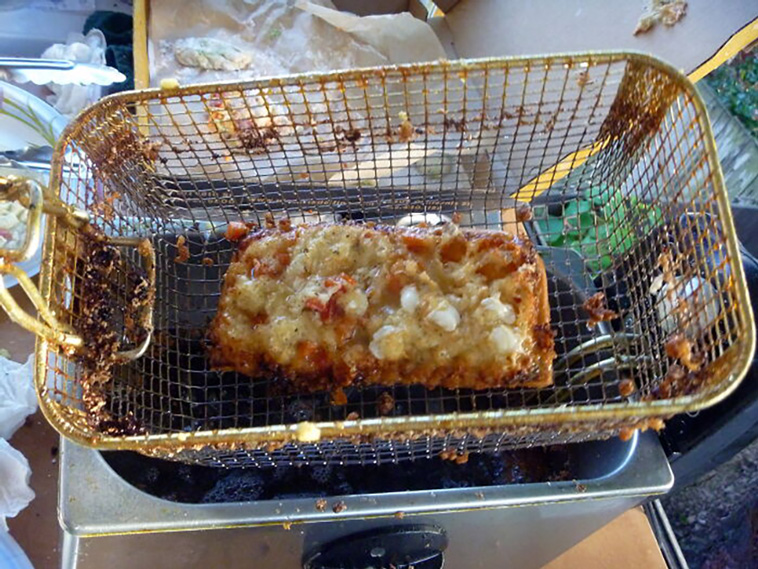 Scottish here. We deep-fry our pizzas. No even sorry. Tasty wee bastards. 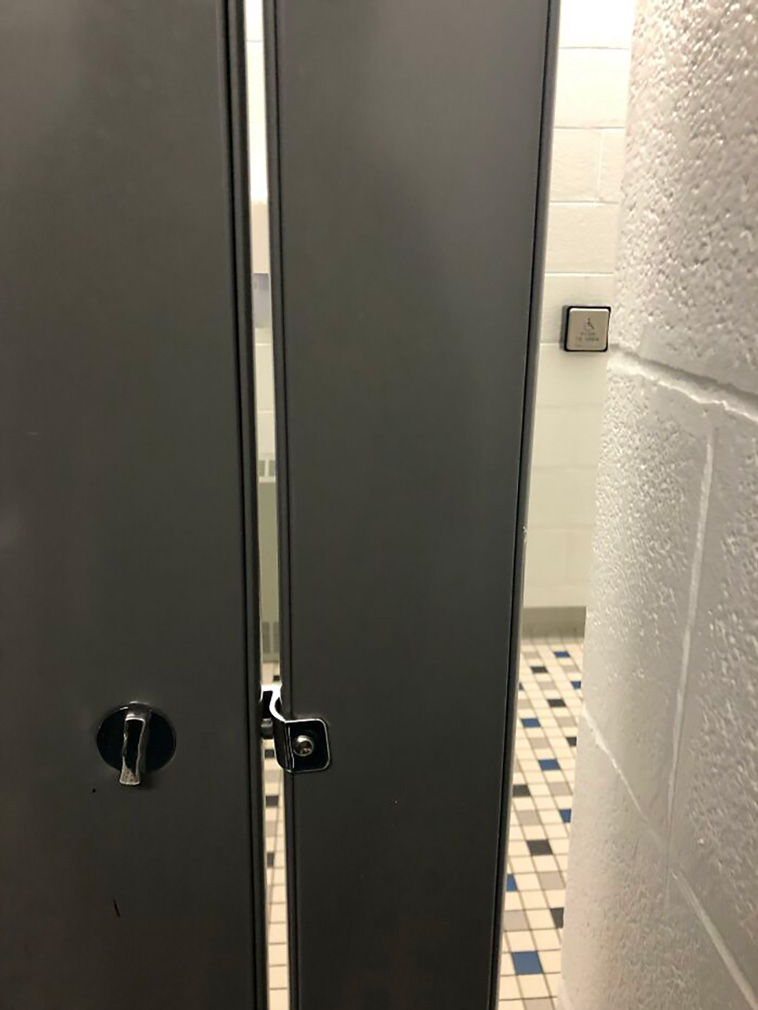 United States.
The cracks that are just wide enough to be able to see in and out of public restroom stalls. I’ve heard it’s thought of as weird since many other countries enjoy the luxury of privacy. 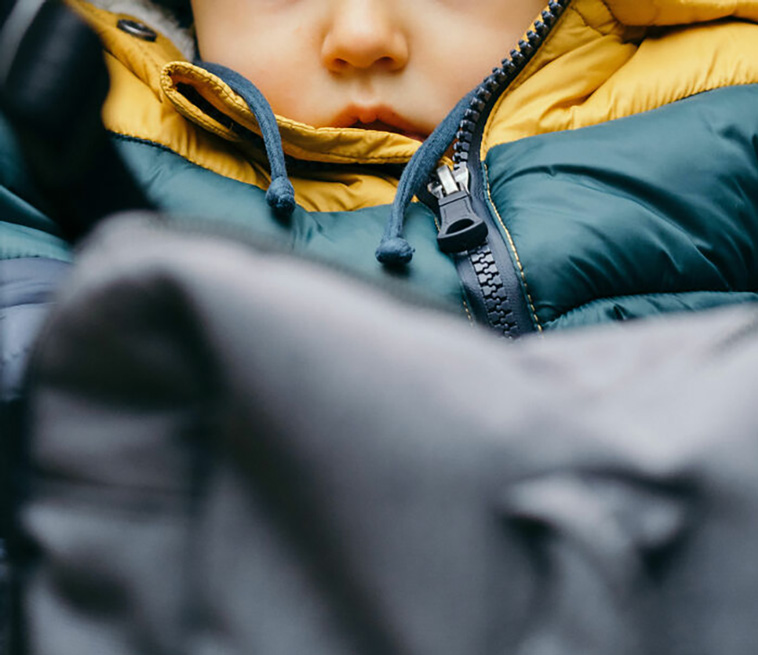 Norway.
Leaving your baby alone outside for their nap, even if it rains or snows. 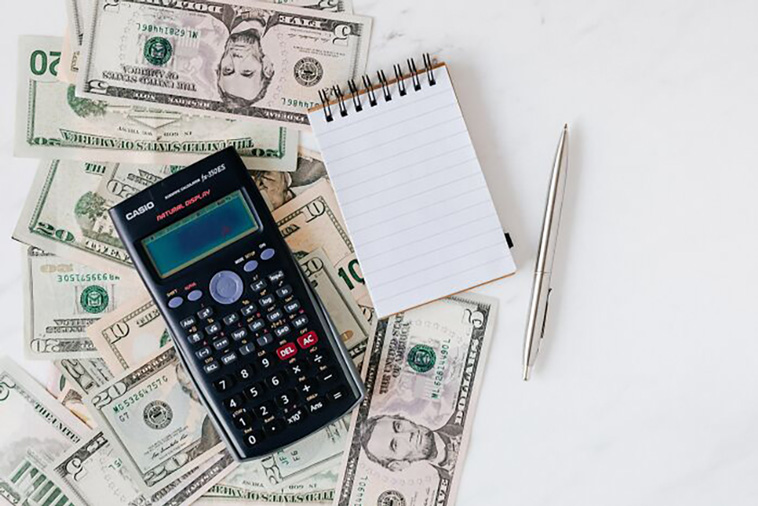 US.
Taxes. We have this weird system where the government really kind of knows what we should pay, but they offer us an opportunity to guess and maybe pay the right thing, but if we don’t pay the right thing, we get penalized. I remember listening to a podcast where people all over the world were super confused about how the US does taxes. Most other places the government sends you a bill, and you pay it, and you’re done. 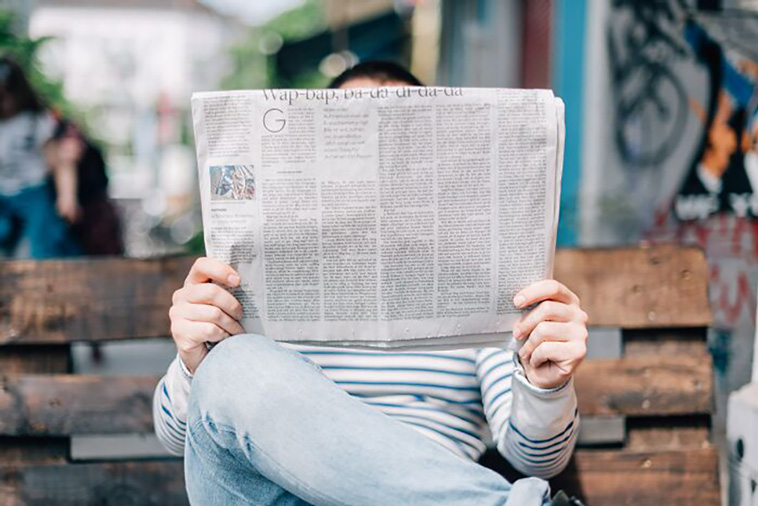 India.
We have matrimonial ads in newspapers and sites to find grooms and brides which I think don’t happen in western countries and they find it strange. The ads are mostly published by parents. It’s like tinder supervised by parents. 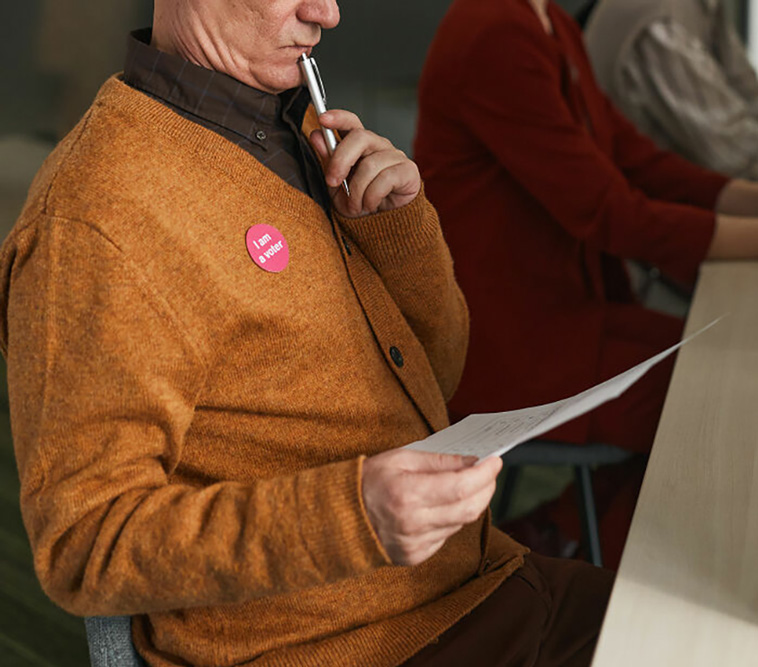 Direct democracy in Switzerland. It often baffles me when I read what the government can pull off in other countries without ever involving the population. Like…yea, you get to elect representatives but it often seems to me that those people then elect someone who elects someone who elects someone…is it really still democracy if you’re about five steps removed from the actual decisions? 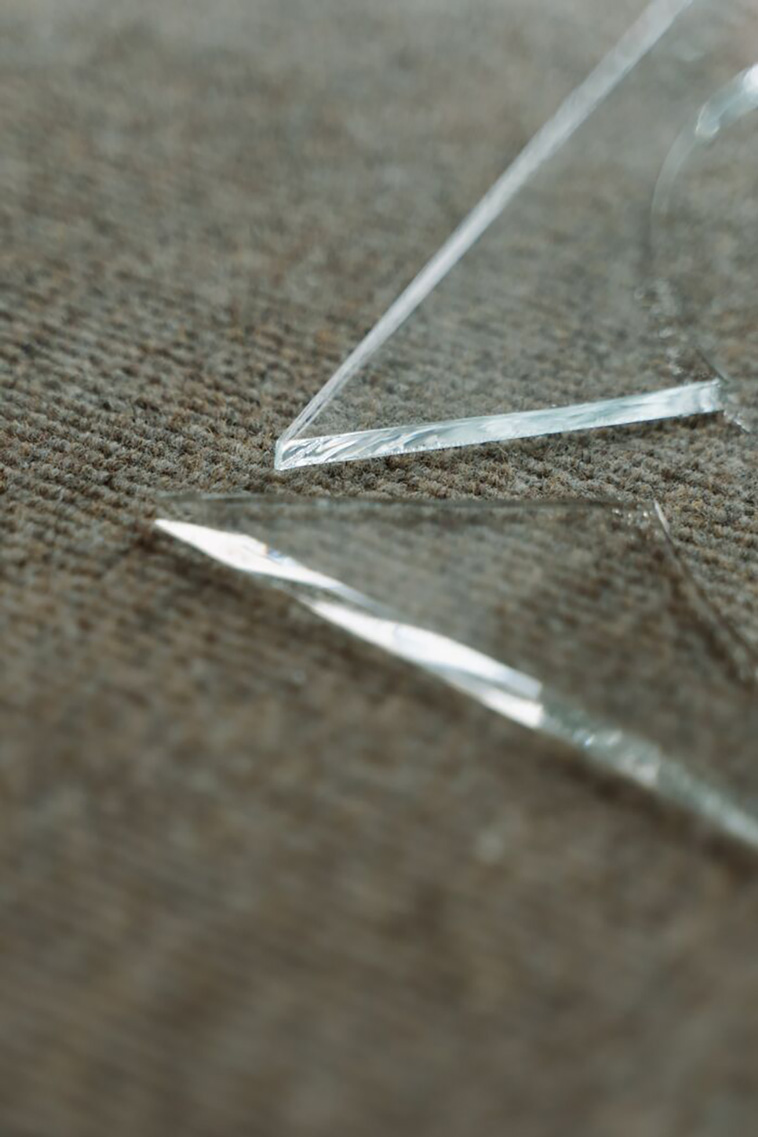 UK.
Whole restaurants cheering when a plate or glass is smashed. Once was in a Canadian bar/restaurant on holiday and a waiter dropped a tray of glasses, the local looked horrified when i was out of my seat screaming “wheyyyyyy”