I was drunk as f*ck watching my parents house when they were on vacation, woke up the next morning to a video my mom sent me, I was taking out the trash and dropped my phone in with the trash… I’m in my boxers trying to get my phone out of the trash can… my drunk a*s falls into the garbage can and I had a hell of a time getting myself out. I remember none of it. My mom proceeds to send that video to the rest of my family… and extend family.. and some family friends. Scary, no… but pretty hilarious

I live alone and my son recently installed a ring doorbell. About 5.30am I got a notification that a person was seen at my door. I watched the video and there was a really creepy person (was still dark) hanging around. I rang my son, he has the app to access the doorbell videos etc. Turns out it was me showing my dog there was no one outside. 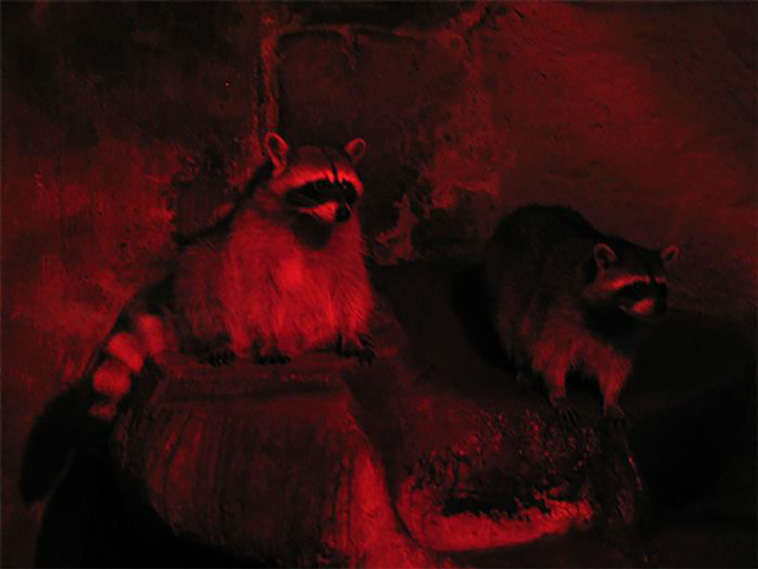 Not a ring cam, just a porch cam. The creepiest thing I’ve seen? Racoons…. like 12 of them lined up on my porch staring at my front door for what seemed like a really long time…

My daughter woke me up really early one day, so we were settling in the couch to watch some TV. I hear a rustling on the porch and figure it’s wind, but then feel weird and look at the cam on my phone.

There a guy on the porch taking her special needs bicycle!! He lifted it over the baby’s wagon, and that was the sound I heard.

I jumped up and opened the door (it was early, pre-coffee, wasn’t thinking very clearly yet). He was gone. We called the police to make a report, and they came out to see the clip. Then they said “Is it that bike right there?” Apparently, he dropped it at the end of our street when he heard our door open.

We felt dumb for not checking, but we’re glad we got the bike back. 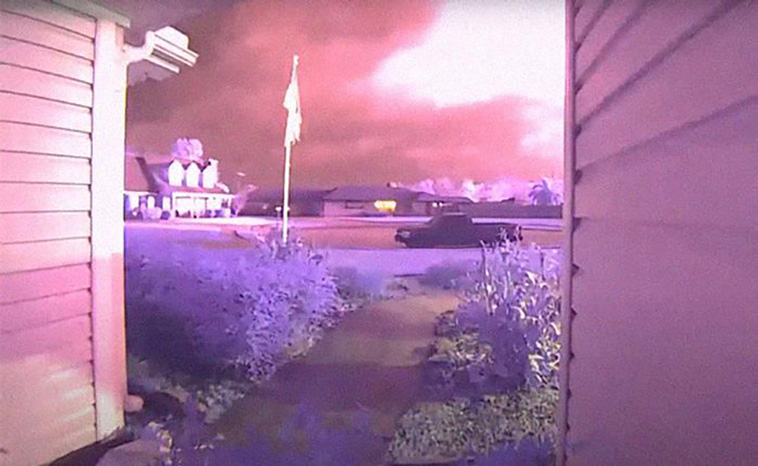 Got an alert that someone was at the door and my dog barked, but no knock. I thought I heard something, so I checked the camera and a younger looking guy had walked up and tried to unlock my front door with what I guess was a key he found on the ground close to my house.

In broad daylight! With our cars in the driveway. What the actual f*ck. 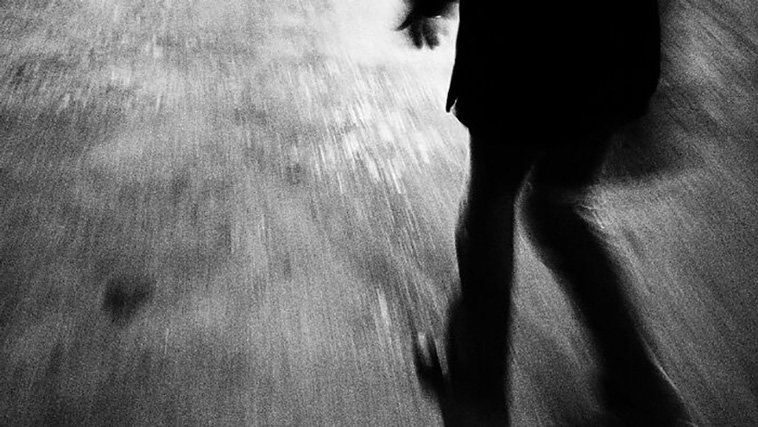 My mom saw a guy wandering around her yard with a baseball bat in hand late at night. Her, my brother, and our Great Dane went out to ask him what the f*ck he thought he was doing. Guy immediately ran off.

Used to think security cameras at home were weird. Now I know they can give you a head start in case someone shady is about. 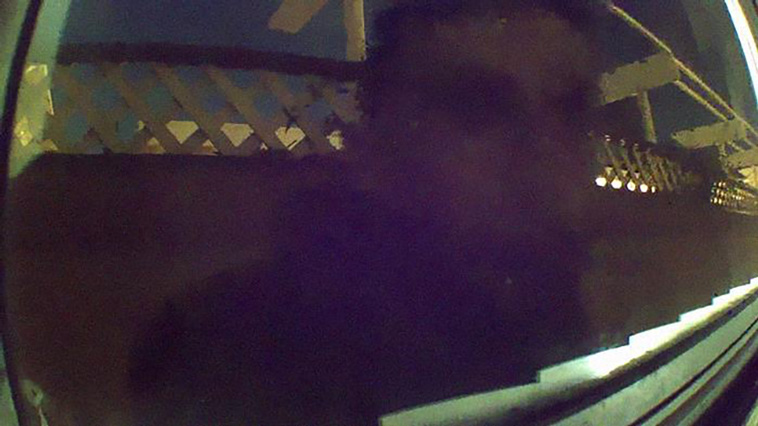 Not a ring doorbell, but a small camera in my bedroom window.

I caught a man watching me through the window in real time. My phone alerted me that there was movement outside my window, so I opened the live stream and watched the man watch me. 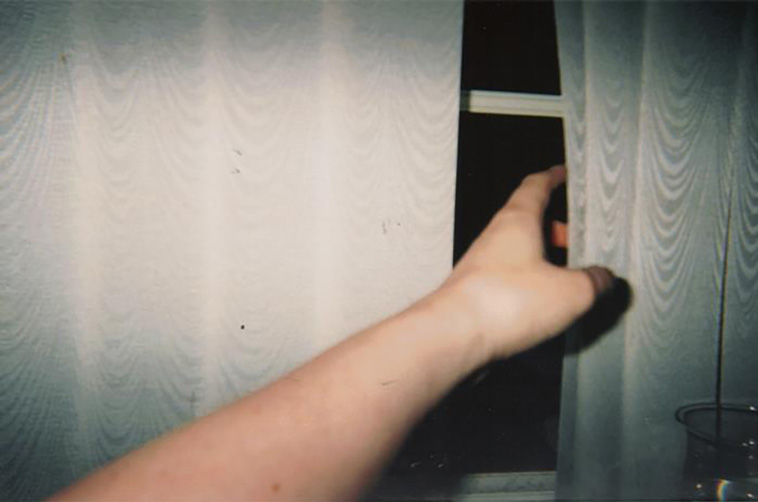 My wife’s ex-husband in our backyard looking in the windows.

Have a security camera pointed at the back of the house toward my detached back garage….

The weirdest thing that still f*cks with me was late night on 4th of July. The noise of neighborhood fireworks kept the regular animals away, but my camera did pick up an individual hanging around the back of the house and neighbors back lawn. Definitely was a person….

….but they were walking on all fours like a goddamn spider. Not once did they go back to walking on their legs. They were gangly looking….lean and not pudgy. Also wearing a dark shirt and pants. Their face was always kept down.

This creeper was crawling all around the back and into the neighbor’s lawns on all fours for like 10min before they f*cked off and left the area picked up by the security camera.

The next morning a pile of human sized sh*t plus a copious amount of vomit was found in the middle of my driveway at the back of the house.

There were whole un-chewed skittles in the vomit.

So yeah, creepiest thing my outdoor camera has picked up: gangly human crawling around the back driveway of my house on all fours while vomiting up skittles.