If you are a resident of a remote island, there is everything scarce and you will have problems in finding everything that you need. Similar is the case of Ta’u in American Samoa and it is located at a distance of 6,400 km from the United States west coast. Also, it has frequent power outages and power rationing, making life difficult for the residents there.

Tesla and Solar City decided to demonstrate the capabilities and they installed a solar power generation unit and a battery storage, which has the capability to cater to the needs of the enter island, thereby saving enormously on diesel for fuel and providing a reliable power solution.

The micro-grid has a power generation capacity of 1.4 MW from SolarCity and 6 MW storage of current in the 60 Tesla Powerpacks, both of which were installed within a year from when it started.

Keith Ahsoon, a local resident said that they used to rely on boats for everything; right from getting diesel to their daily needs. However, they are now able to change the scene with the new electricity source. 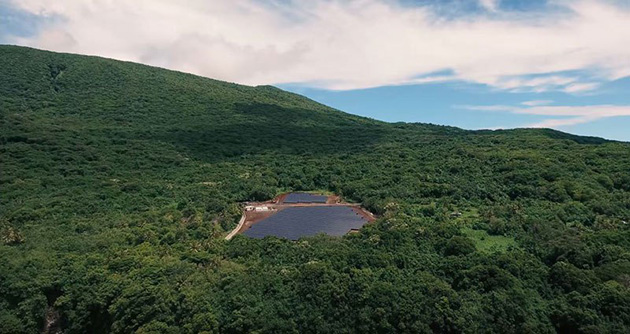 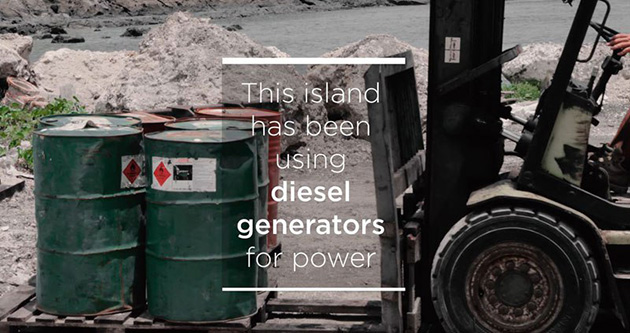 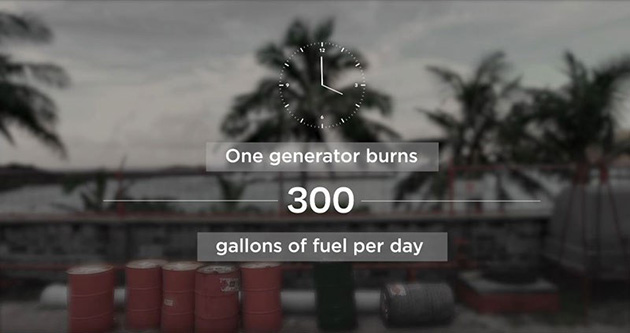 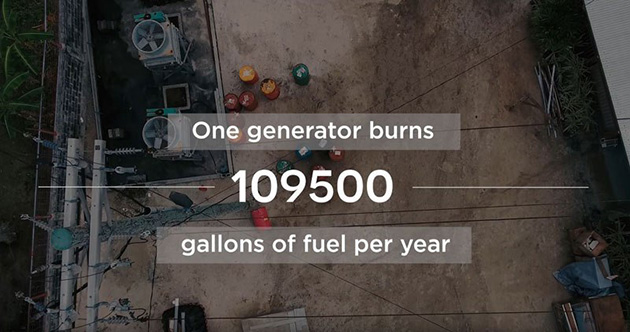 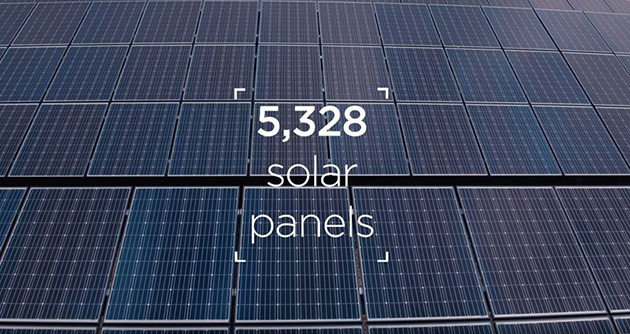 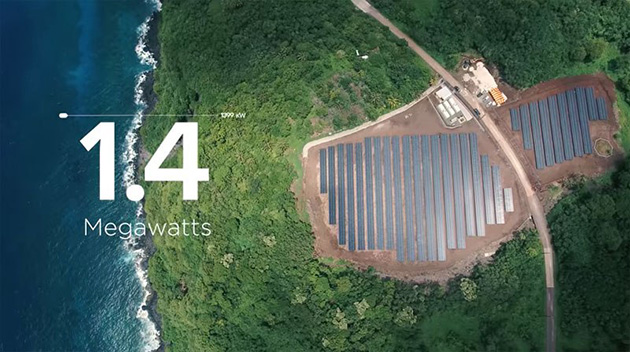 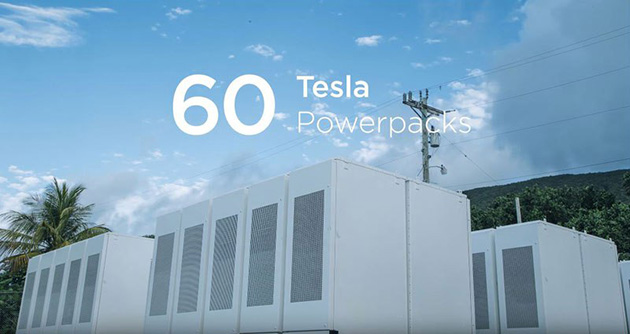 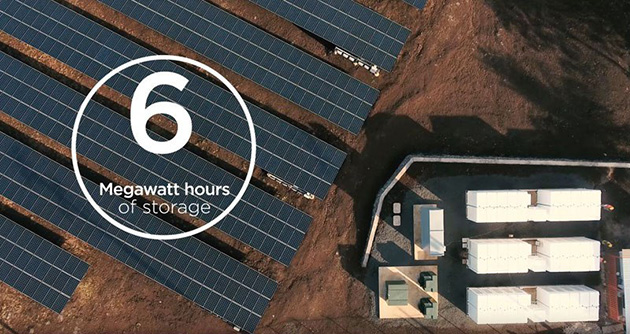 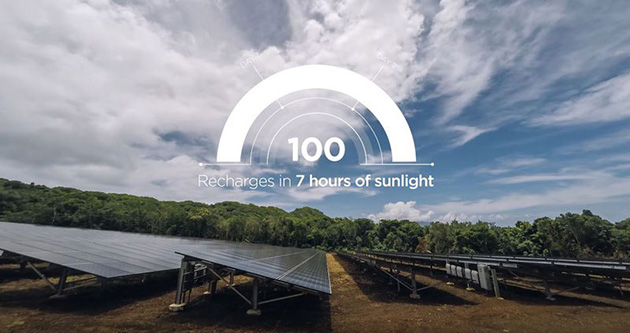 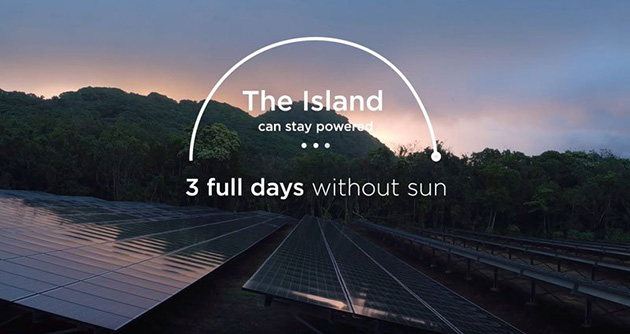 “I recall a time they weren’t able to get the boat out here for two months,” said Keith Ahsoon, a local resident whose family owns one of the food stores on the island. “We rely on that boat for everything, including importing diesel for the generators for all of our electricity. Once diesel gets low, we try to save it by using it only for mornings and afternoons. Water systems here also use pumps, everyone in the village uses and depends on that. It’s hard to live not knowing what’s going to happen. I remember growing up using candlelight. And now, in 2016, we were still experiencing the same problems.” [source] 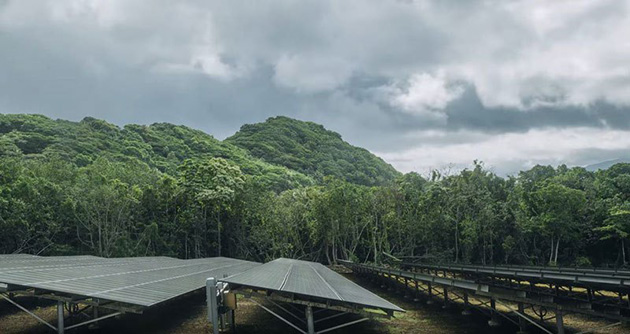 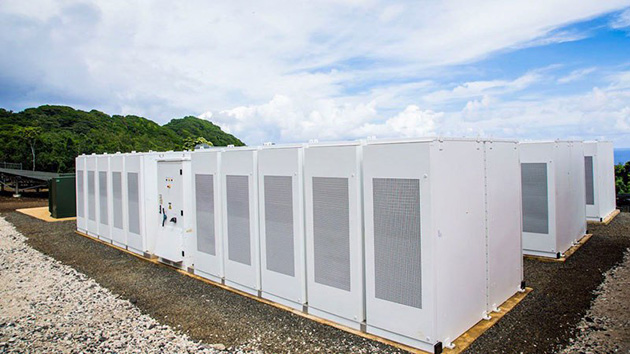 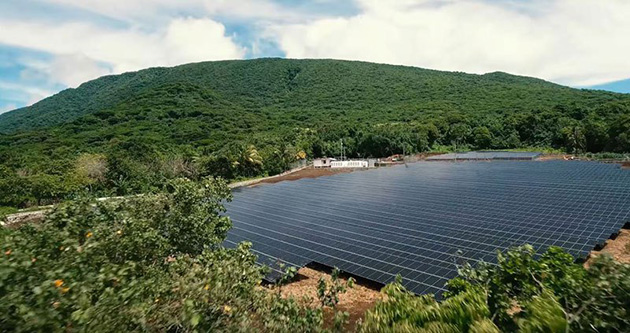 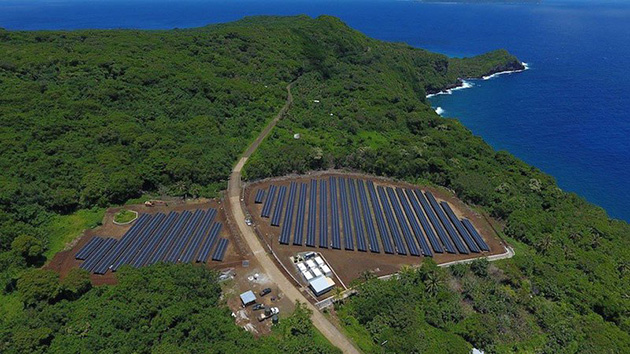