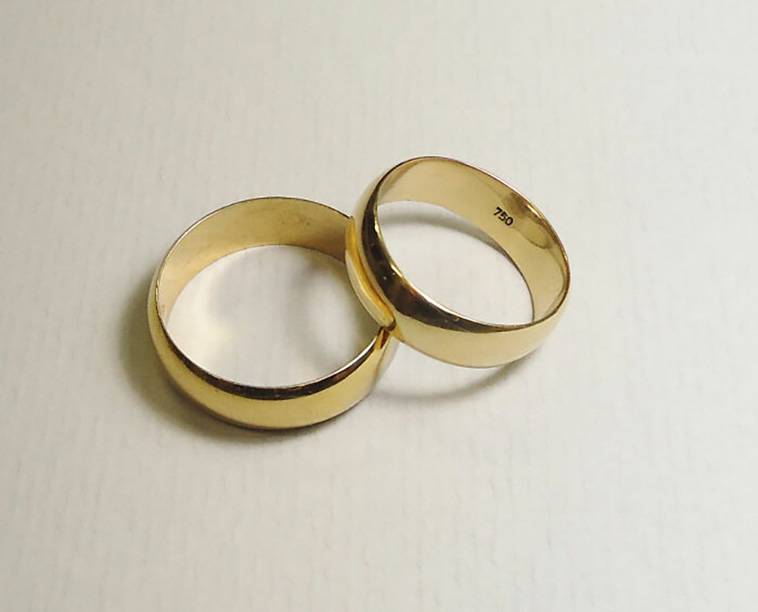 I’ve worked for Uber, and once a clearly intoxicated passenger told me she should have married her brother-in-law because her husband had a tiny d**k and was much less handsome. She had married her husband because he was richer. I hope she doesn’t remember she told me that! She’s probably mortified to this day if she does. 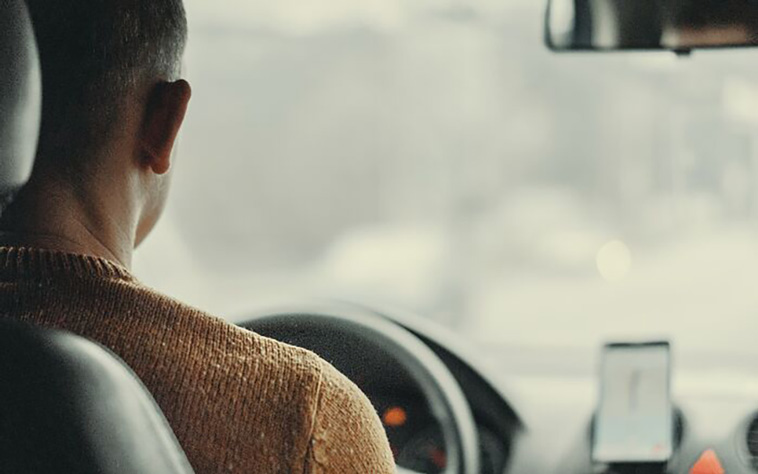 I drove a guy who told me he was cheating on his wife with his coke dealer, and that it had been going on for 25 years. I don’t know what impresses me more: a 25-year affair or a 25-year coke habit! He also gave me a detailed description of how good his dealer, who was a woman, was in bed 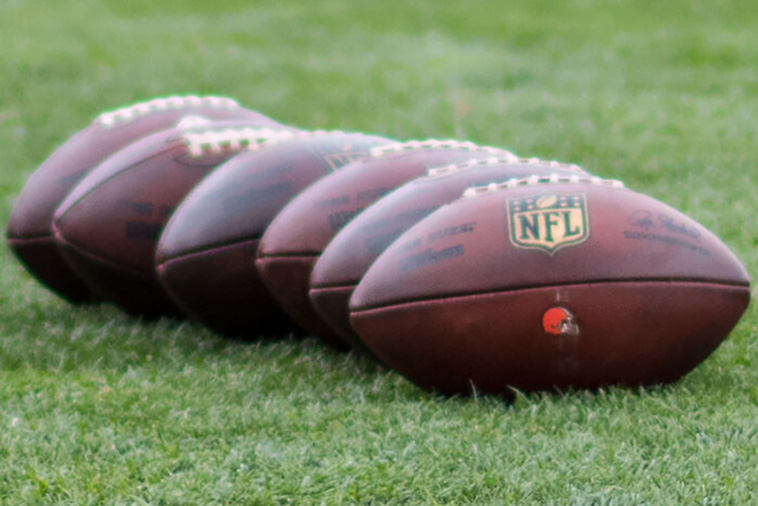 I once had a passenger who was really upset that he was only a convenient ‘side-piece’ instead of the secret ‘boyfriend’ of an NFL player. 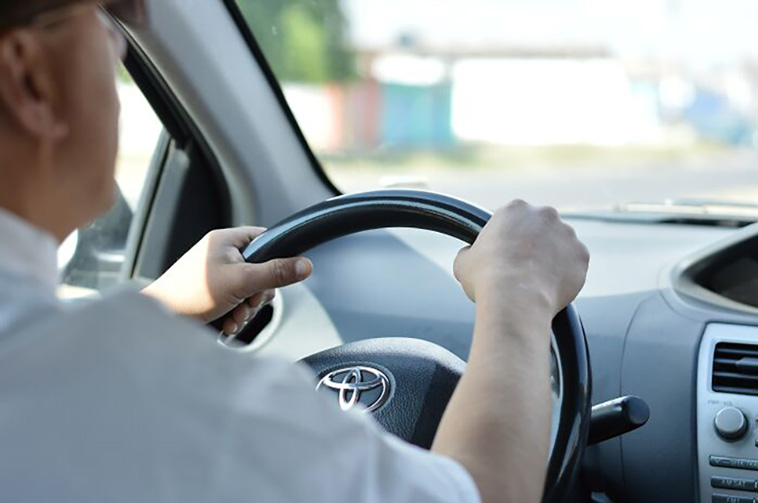 Former Uber driver… Picked up a very well -dressed lady from one side of town heading to a very rich neighborhood on the other side of town.

During the ride, she made a series of calls and it became clear she was a call girl with quite a few customers. It also became clear I was delivering her to her biggest client, an accident and injury attorney known for extremely extensive advertising in my local area.

Anybody around here would know his name. And he was supposed to be married and the whole family man type.

His house was a very nice mansion. Law must pay well. 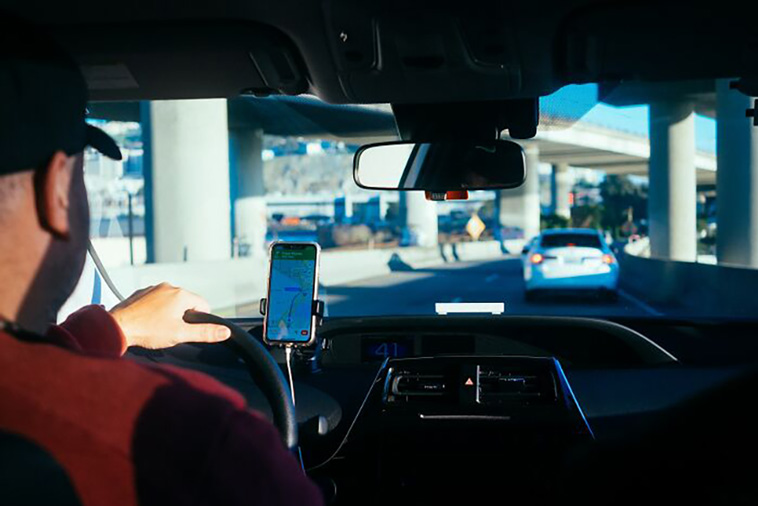 I once gave a ride to two women who spent the whole ride debating whether or not the man whose house I’d just picked them up from had killed their friend, who died in his kitchen earlier that day. The woman — who lived with him — was in her early 40s, and according to his report, she dropped dead unexpectedly after an afternoon of yard work and bike-riding. Her best friends weren’t having it. 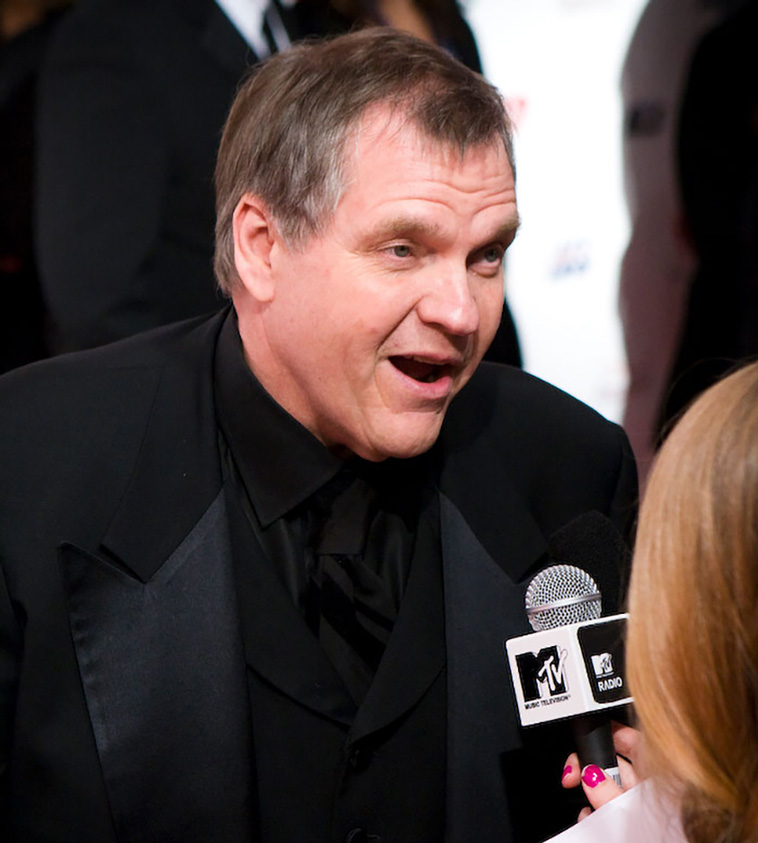 When my dad was driving a taxi in the ’80s, he said he once picked up Meat Loaf from a bar with a giant stuffed alligator. While they were stopped at a red light, Meat Loaf offered him coke from a hidden pouch in the alligator that was stuffed with cocaine and cash. 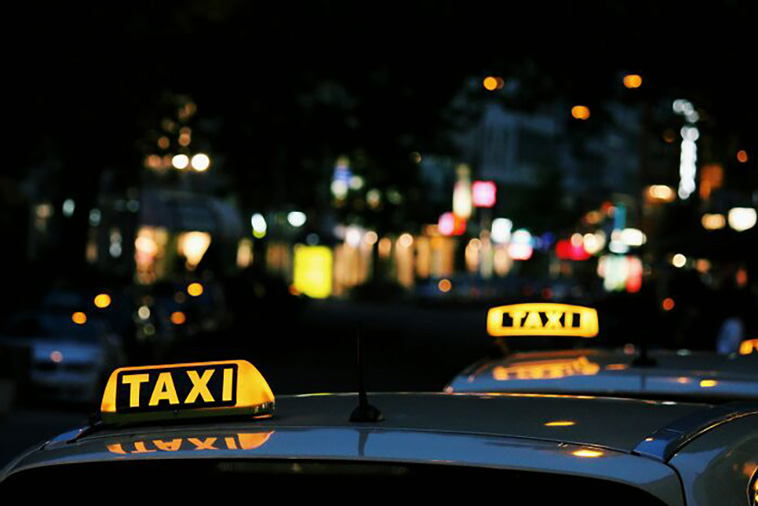 My taxi driver buddy called it The Limo Syndrome – people talking loudly to each other about a business deal to impress the driver. 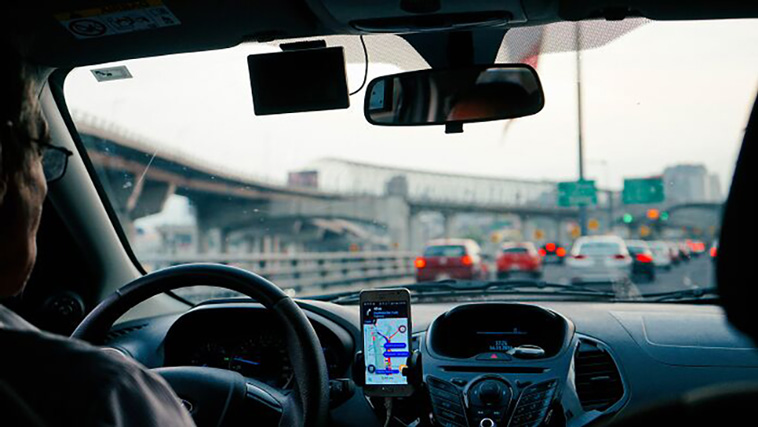 I once drove some people planning a murder at the location where I was going to drop them off. I told them to get out and left them. 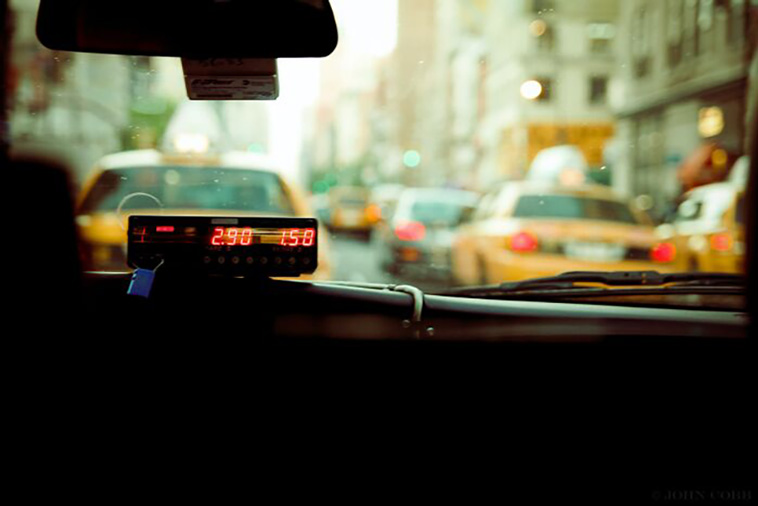 I once drove three teenage girls, and at the end of the trip, I knew everything about their friends’ sexual life — who had slept with whom, with or without a condom, who had infected whom with chlamydia, and so on, ad nauseam. 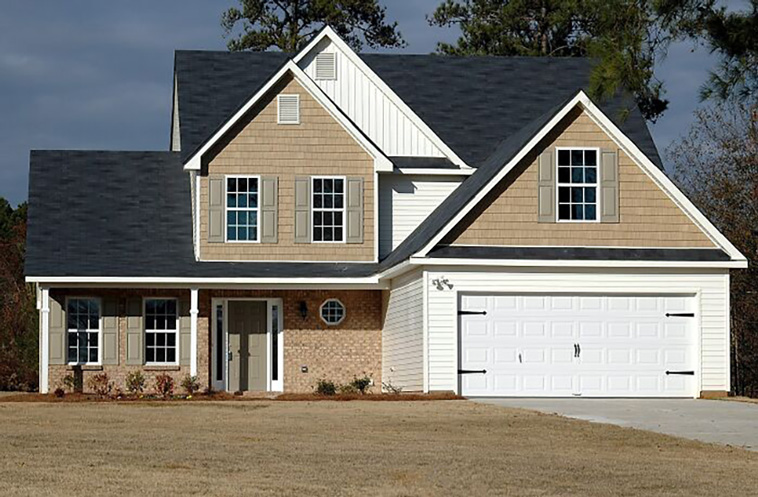 I once drove a guy who said he’d gambled away his house payment for the month and he didn’t know how to tell his wife. I also drove a pregnant girl going to a side-piece’s house for the night, saying it might be the last time for a while. 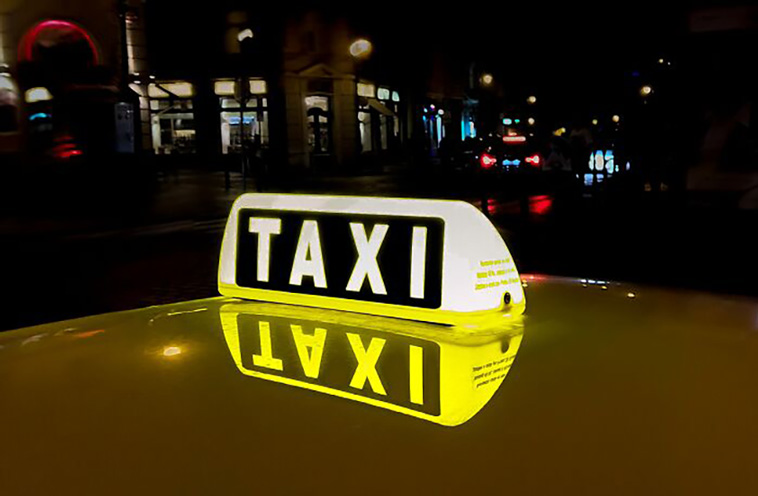 Used to drive for Uber. Would chill at my condo, wait for a ride to ding, pick up. One ding I got was really close. A pick up scheduled from my own complex. I pop down, turn on the car, pull it out. My neighbor walks down – girl in her 20s. She’s with her friend, and spent a significant portion of the ride talking about how she’s cheating on her boyfriend. 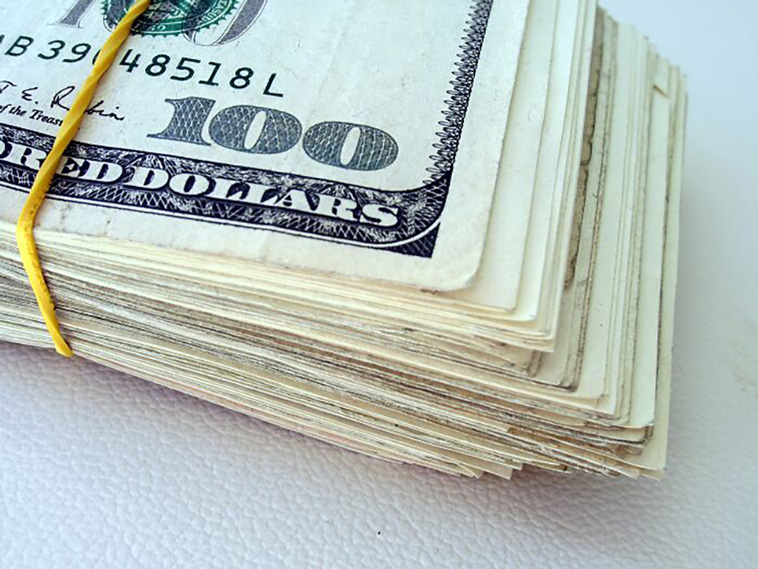 I heard two guys talking freely about their scam operation and going into the specifics of how to get the most out of it. I can’t remember what the scam was, just that it had to do with cards and that it had gotten them around $20 million! 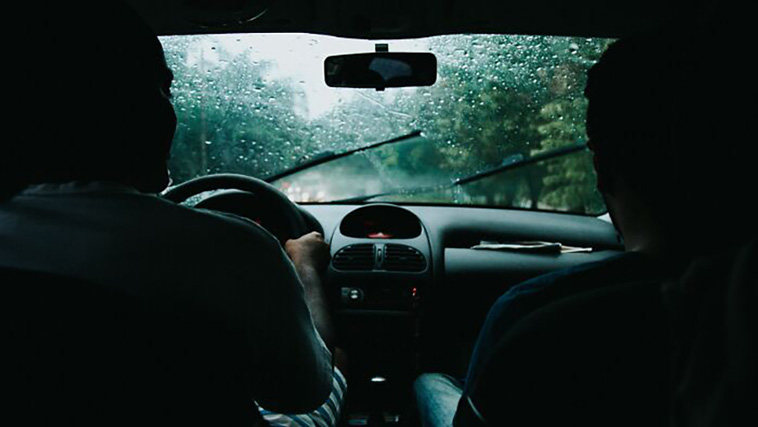 On the flip side of the coin, an Uber drive once told me and my significant other that she had been the victim of satanic ritual abuse as a child. She was nice enough, but clearly a little unbalanced, and either looking for attention or a legitimate product of all that Satanic Panic nonsense back in the day.