A Reddit user asked ‘Taxi drivers, what’s the deepest secrets you’ve overheard in your car?’ and here are 23 of the responses. 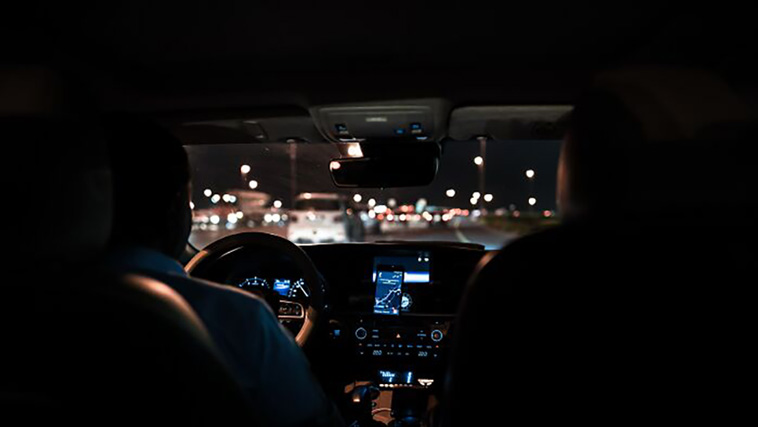 There was once a lady I picked up at like 4 a.m. who was obviously desperately seeking something. The trip was over an hour and a half away, I could tell she was hurting physically, and she had sniffles and cringing that were synonymous with opioid withdrawals. She was quiet the first 45 minutes but was texting often, and then she took a phone call where she was arguing with someone who didn’t want her to go to this destination. She kept telling them she would be fine, but I asked out of concern, and she spilled the beans. The call was from her girlfriend, who didn’t want her going to this house to meet up with some dudes who wanted her to come over and hang out in exchange for pills. Her girlfriend was convinced she was going to be [email protected]… I told her I’d been in a similar situation with pills when I was younger, that cannabis helped, and that in a few more days she would be free of the whole thing. She cried and cried. I had an old cannabis vape deep in my car that I donated to the cause, and it worked. She then chilled out, and I told her that if she cancelled, I would take her back to her pickup location since I had to go back that way anyway. She cancelled the trip and slept the whole way back. 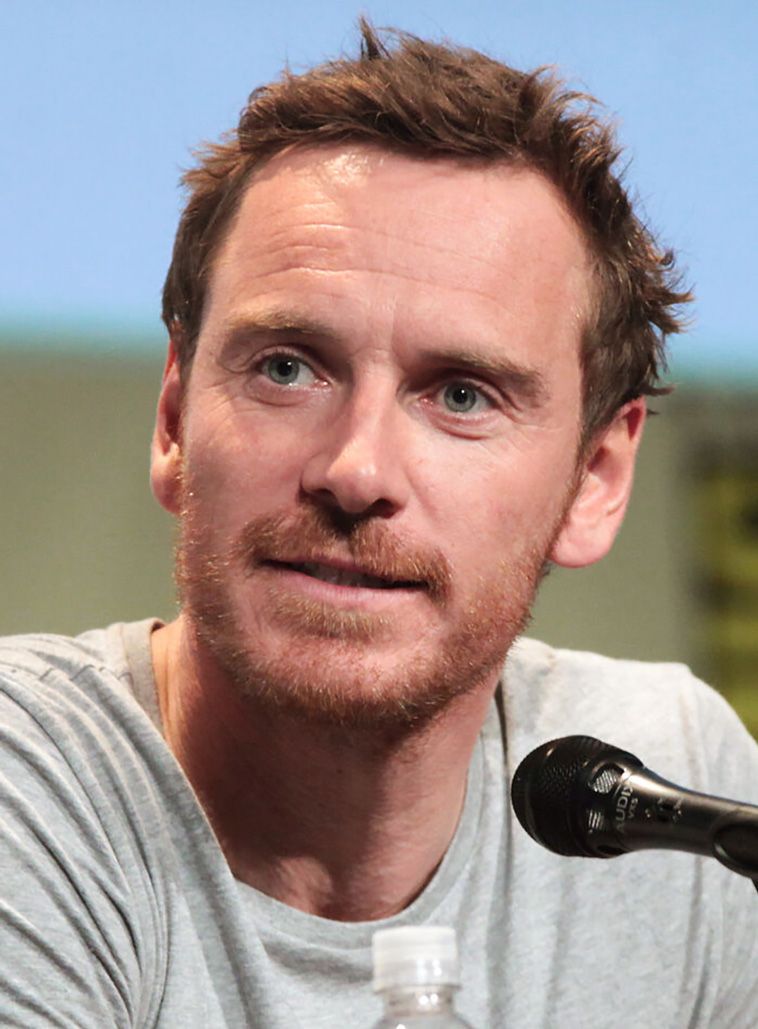 My best ride was when I took Michael Fassbender from Los Angeles Airport to Beverly Hills, he treated me to In-N-Out Burger, and we sang karaoke all the way to his hotel because he confessed that his dream as a teen was to be a rock star. Coolest guy ever! 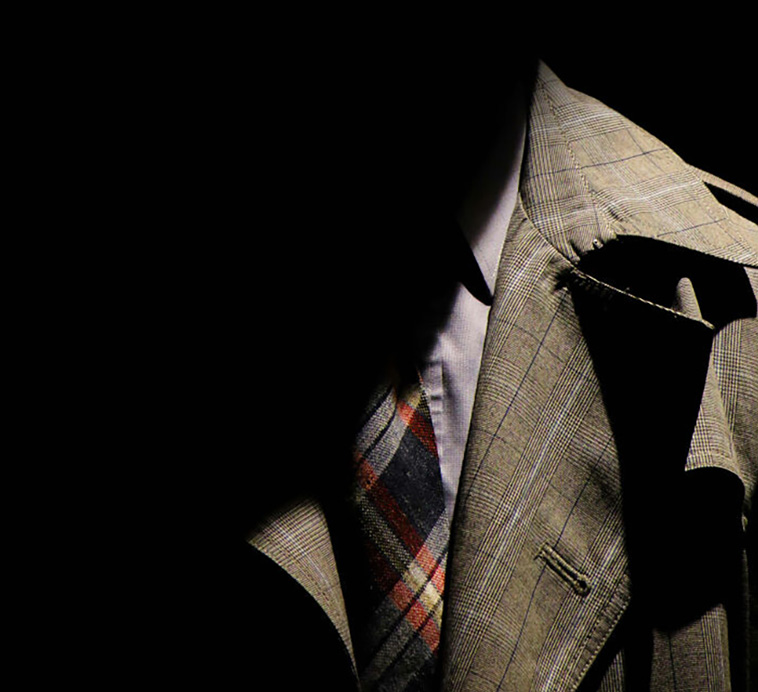 I once drove two medical professionals, and one of them was talking to his colleague about the time he was ‘kindly kidnapped’ out of the hospital by two guys who took him to a mansion outside of the city. There, they asked him to examine the heart condition of a man who seemed to be a local mafia boss who was wanted by the law. They somehow provided him with all the tools and help, and made him operate on the boss. Then they finally let him go, paid him with a big sum of cash, and said they would contact him again for anything else. He said it was one of the scariest, yet most interesting experiences in his life. 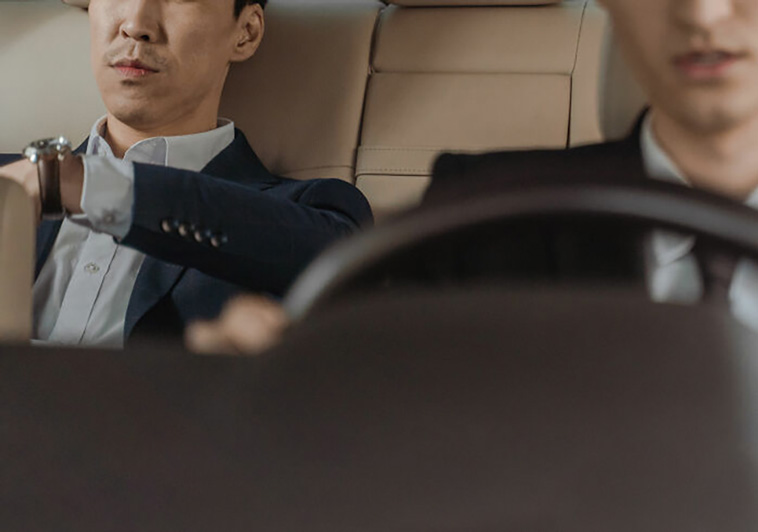 I once picked up a well-known celebrity from a strip club. His drop-off location was in an affluent neighborhood in the foothills, and as I pulled into the driveway, a half-naked, middle-aged woman wearing lingerie was standing by the garage. He said, ‘This is close enough,’ so I stopped about 20 yards from the woman. Then she cracked a whip and pointed to the ground at her feet, and this dude got out on his hands and knees — in his Armani suit! — and started crawling toward her. Then she cracked the whip again, pointed at me, and said, ‘You’re next.’ I was not next. I am married. 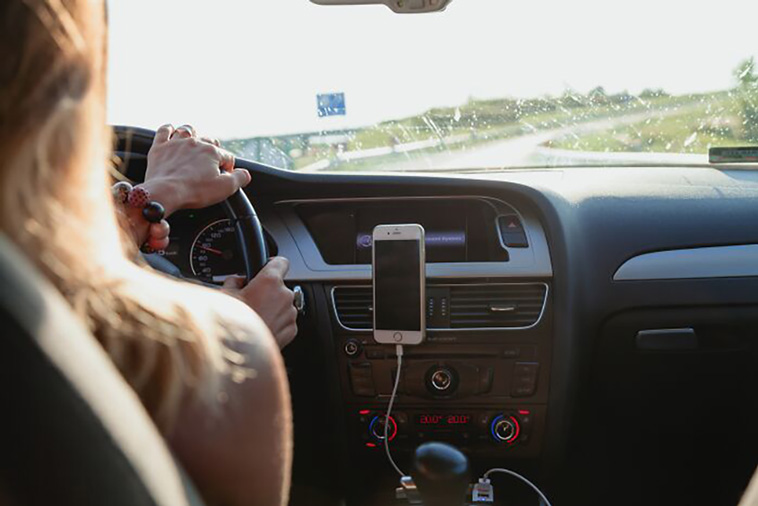 Used to uber on the side, here in Ottawa. Honestly, one could surveil both business and governement here while driving an Uber if they wanted to. You could run 3 drivers and get intelligence about just a ton of things happening night and day. I definitely heard a ton of things, but the one that got me was about businesses closing and firing every one of its 200 employees months before it happened. It sucked for me when that one hit the news. I was there when they made the decision. Sweet things happened too. A woman had a fun dinner with her best friend and got in the passenger side first and said to me “watch this, I just found out I’m pregnant today, going home to tell my husband, but she’s going to me the first to know.” “After me. . . .?” “Oh my god! That’s right, you’re the first I’ve told. I’m totally freaking out right now.” “It’s cool. No big deal.” Anyway, 5 min later they’re joking about it with me and she asks me my name. I tell her and she’s like “It was between that and Andrew for the middle name. This is a sign! It has to me (my name)!” “What if it’s a girl?” “She’ll be a badass with a male middle name like Michael Burnham.” Coolest, sweetest conversation of my life. 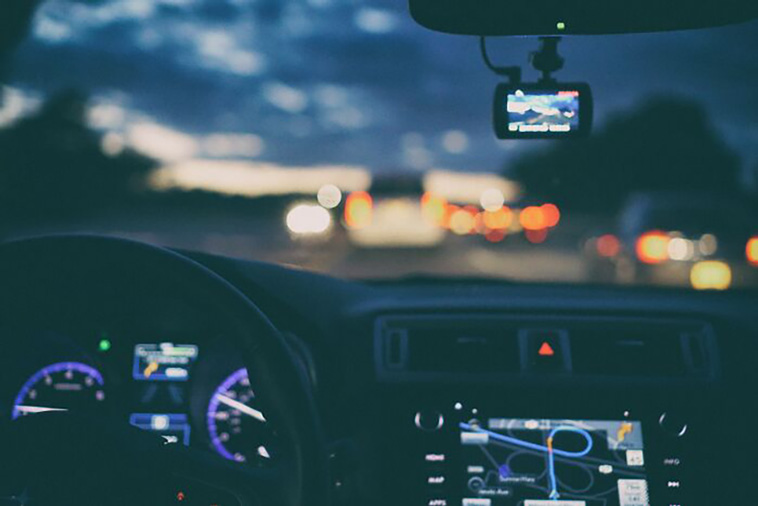 “There was an old Vietnamese man that goes into my car and he told me about his life. He told how he got drafted into the Vietcong just as the war ended so he didn’t see any combat. He told me sometimes in life you get lucky and other times you don’t. I dropped him off at a cancer center.” 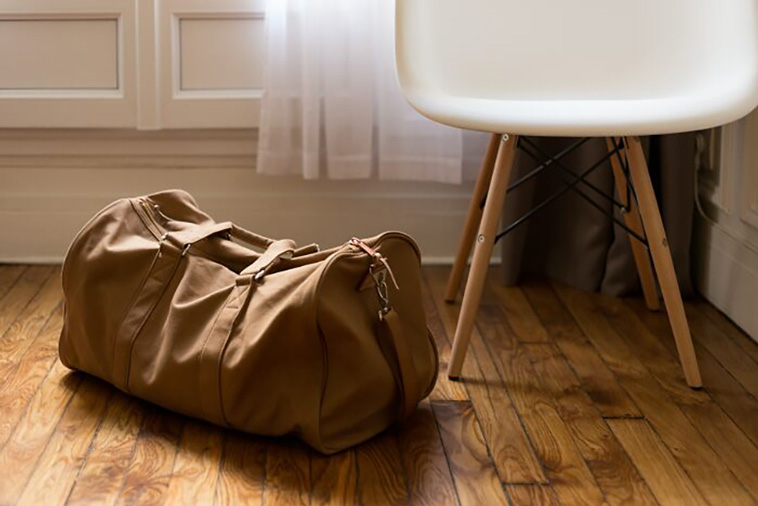 I worked for Uber Black in Los Angeles, and once I picked up a customer around midnight from a flight from Mexico. He had two stops, and at the first, he waited for some ‘compadres’ who loaded five duffle bags in my SUV. Well, come to find out the second stop was in San Jose, a six-hour drive! After a $2,500 fare and a $400 tip, I never dared asked what was in the those bags! 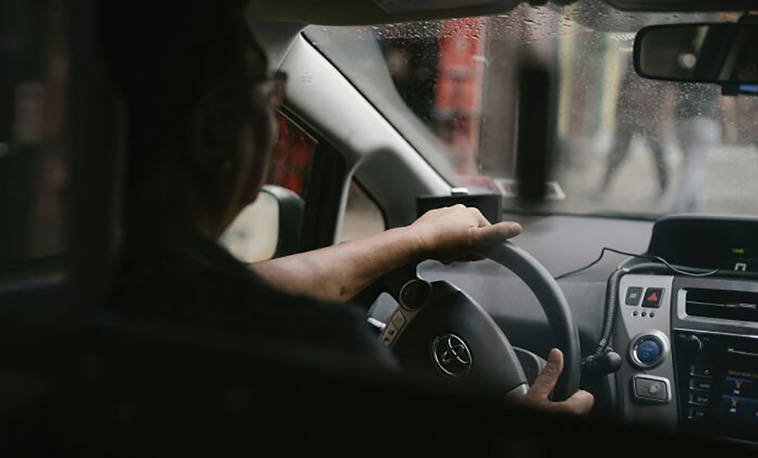 My uncle was a cab driver in LAt, and one day, he picked up two guys who were discussing a murder they were going to commit. After a while, they began discussing whether they should also kill the driver because he heard them talking about the plan and could identify them. They eventually decided not to, but that was the day my uncle stopped being a cab driver. 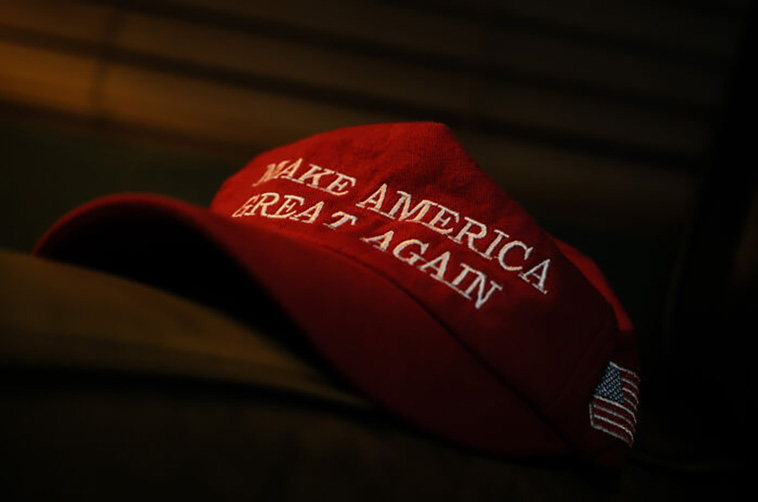 That he secretly hated all white people because they were all secretly Trump loving MAGA Nazis bent on destroying the world through some sort of capitalistic control thing that I can’t even begin to remember because it was so damn outlandish did I just kind of tuned him out.

This was for a 14-minute ride.

We are both white. 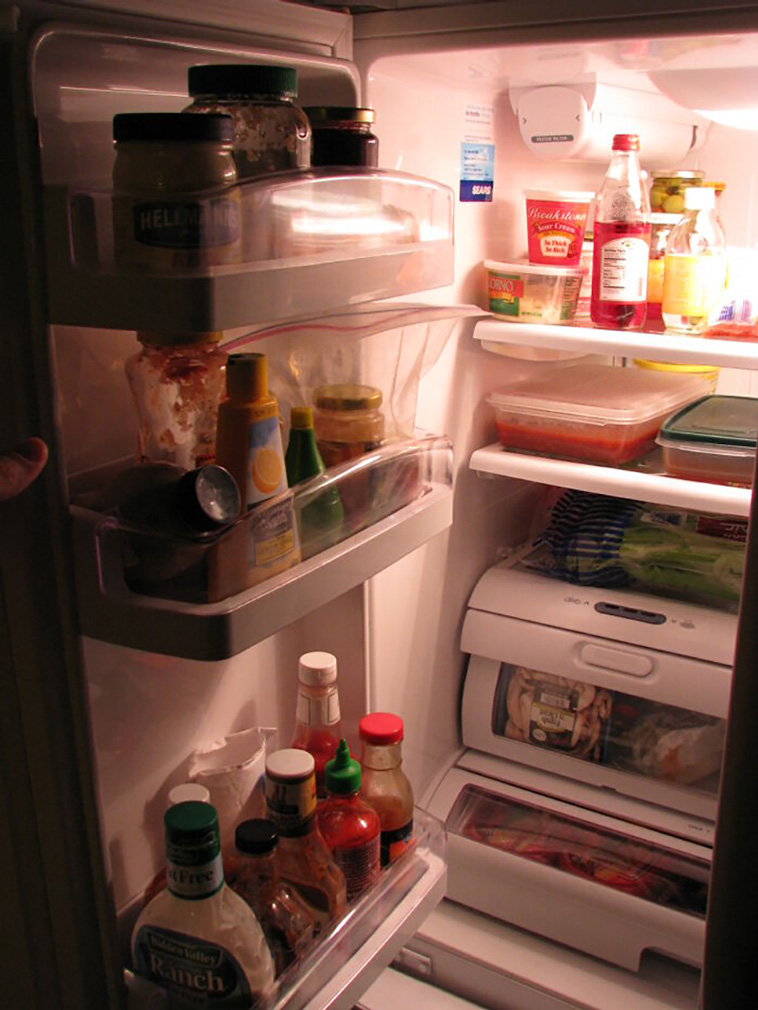 A 50-year-old man I was driving once admitted to me that he doesn’t know how to cook and doesn’t have the time to do it, so he sneaks out late at night to get leftovers from his mother’s house.