An athletic runner from Scotland named Dion Leonard was competing in the 155-mile run across China’s Gobi Desert in an event called “Gobi March China,” which took place in March of 2016. During the run, Leonard came across a small stray puppy that was instantly drawn to him. 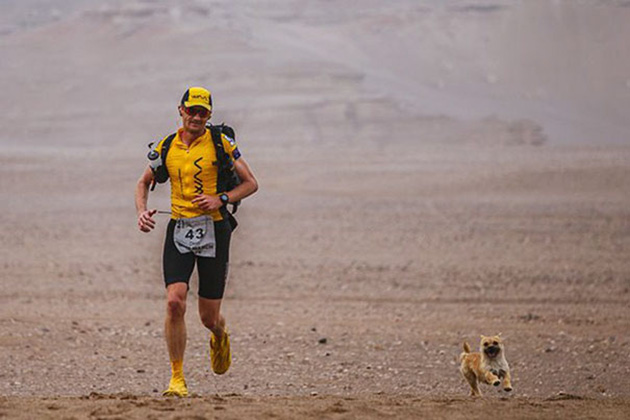 The puppy followed Leonard around for many miles. On the second day, the puppy even started the race with him on the starting line. Leonard didn’t think the dog would last very long in the race, but she stayed near him the whole day throughout the race. 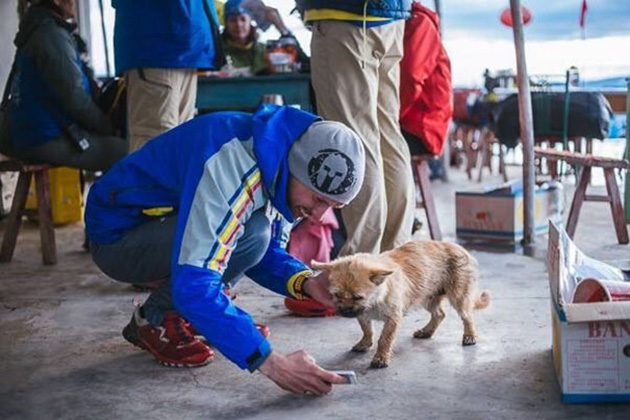 Then when the weather conditions got worse and the puppy was prevented from running, the organizers drove her to a further destination so she could be with Leonard again. On the final day, Leonard and the puppy crossed the finish line together. At this point, Leonard became motivated to adopt the puppy and bring her back to Scotland with him. Of course, there are a lot of governmental issues he’ll have to deal with in order to take the dog to Scotland from China. 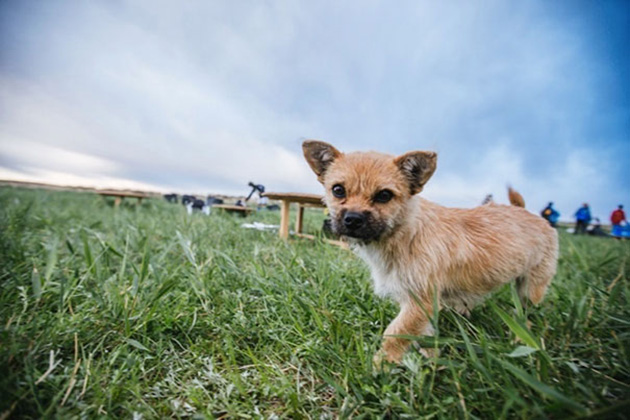 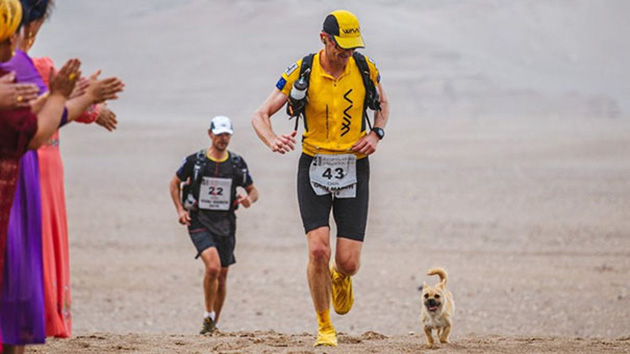 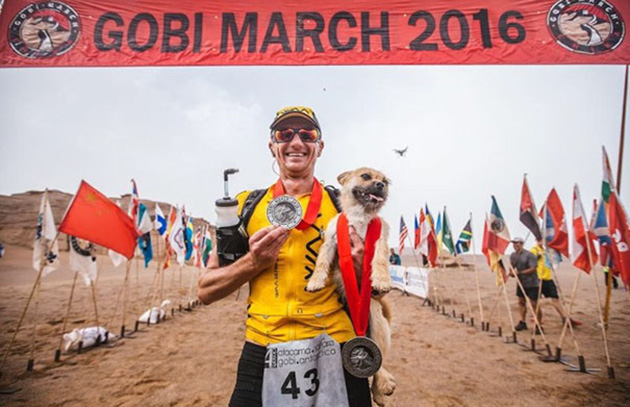 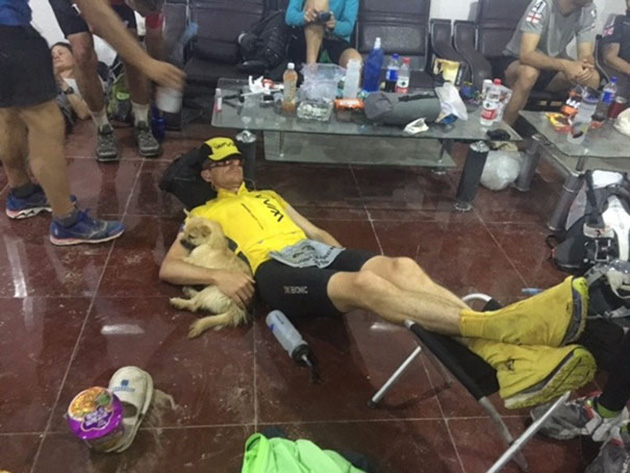 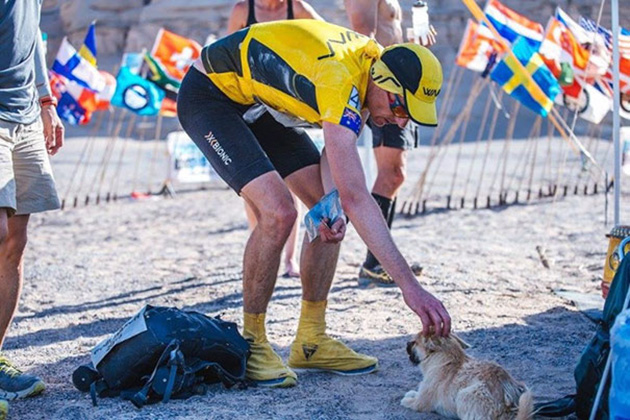 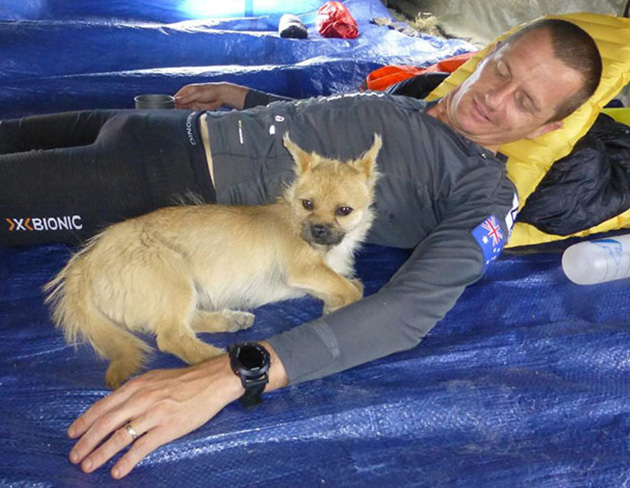