Pascal is a stray puppy from Turkey, had to deal with a very brutal experience when two twisted children tortured the dog.

He was four months old when this incident happened and the rescuers got Pascal to He’Art of Rescue organization that is located in Istanbul, Turkey. It was horrible of the kids to put the puppy through such a tormenting experience.

Due to the glue getting hardened, Pascal had become stiff and was only able to move his tongue. The glue was shaved off along with twigs and mud that had struck to Pascal’s fur, thereby exposing his red wounds. The chemicals damaged Pascal severely and he was paranoid to trust anyone. Eventually, as he spent time in the rehab and grew fur, he was familiar with the people around and finally, he was adopted by a lovely family in Spain, where he is accompanied with another dog! Scroll down to have a look at how miserable Pascal was when he was rescued and how things changed.

Pascal was found in an industrial building in Istanbul, Turkey 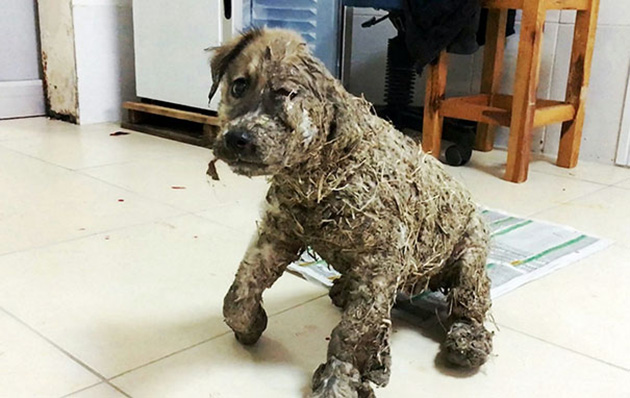 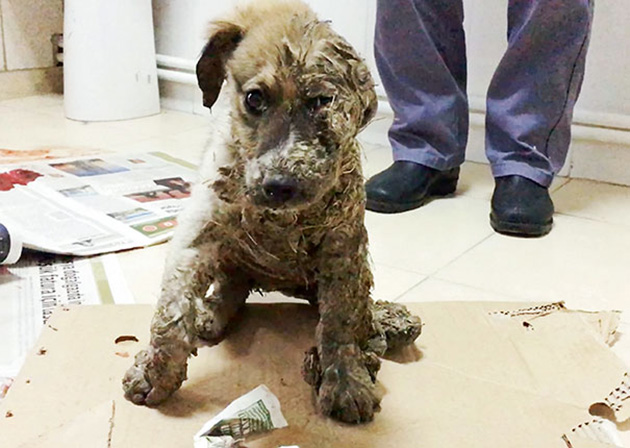 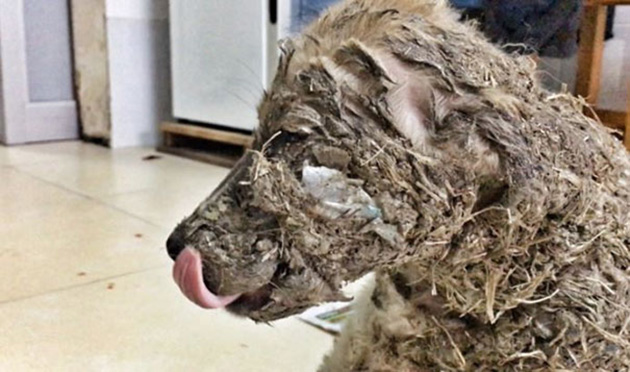 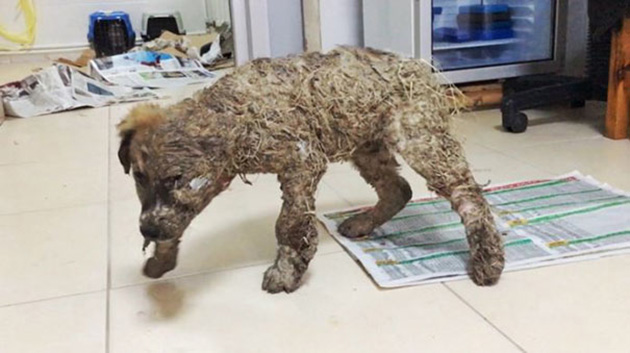 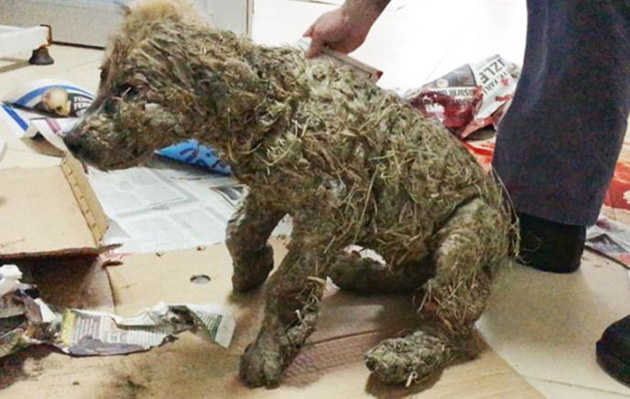 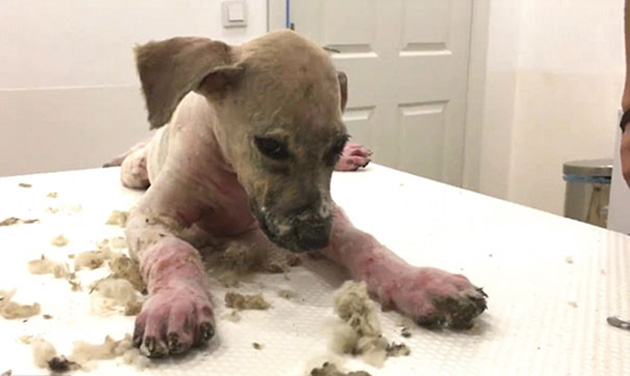 It was raw, covered in pulsing red wounds 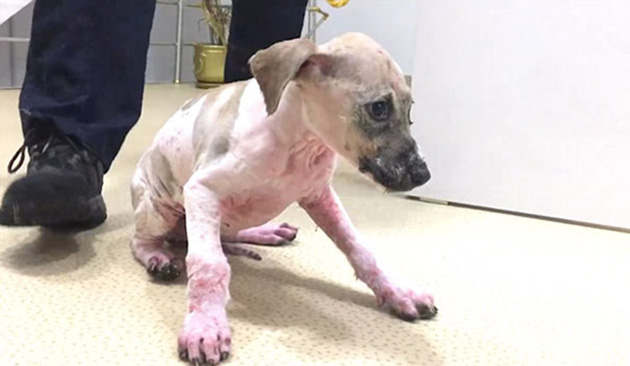 So the puppy had to undergo months and months of rehab 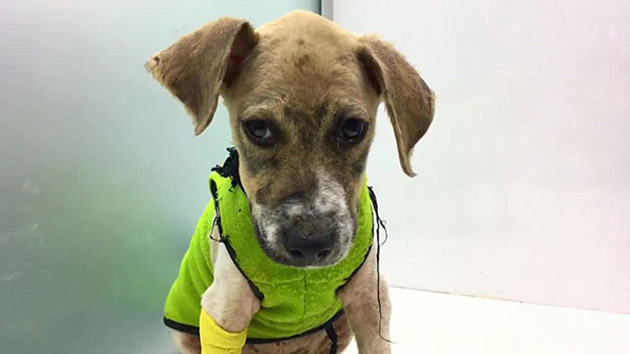 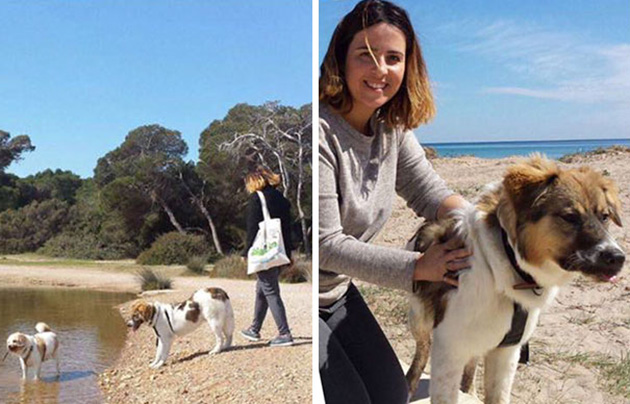 His fur grew back 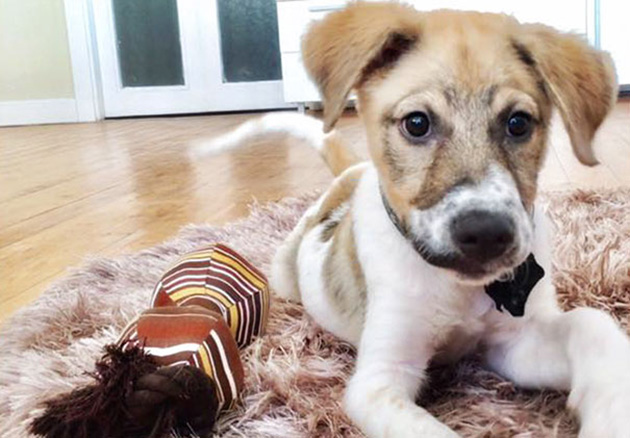 And his wounds healed, allowing the pup to run freely again 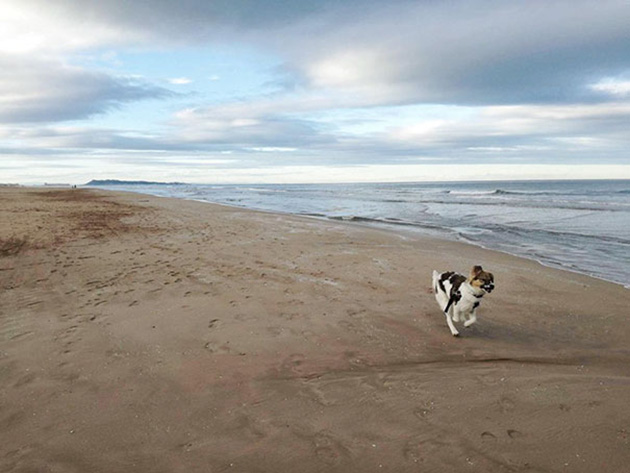 His recovery was a team effort 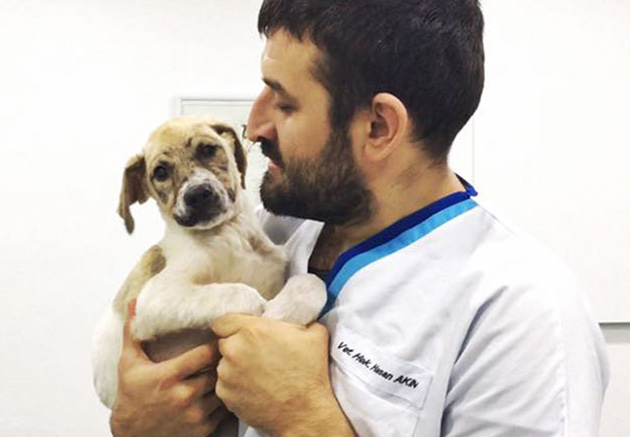 But most importantly, Pascal learned to trust again 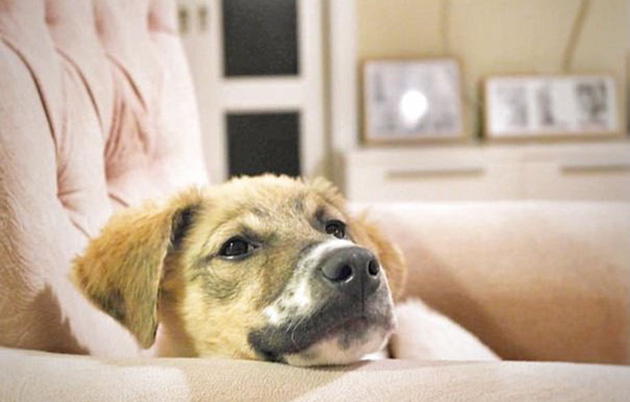 And found caring humans, worthy of his kind heart 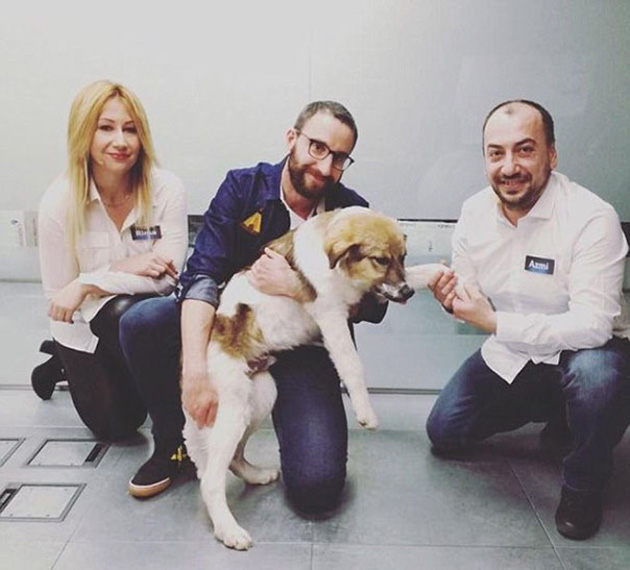 Watch the video version of the story below