Every year, Smithsonian Magazine’s photo contest provides a platform for photographers to share their work with a global audience. Thousands of amazing photographs are submitted from all over the world. Check out some of the incredible finalists from the 17th annual Smithsonian magazine photo contest.
More: Facebook | Instagram

“Picture Perfect” by Janine Krayer. Finalist, Natural World. This female leopard was enjoying the last moments of golden sunshine before a storm rolled over the Chobe National Park in Botswana. 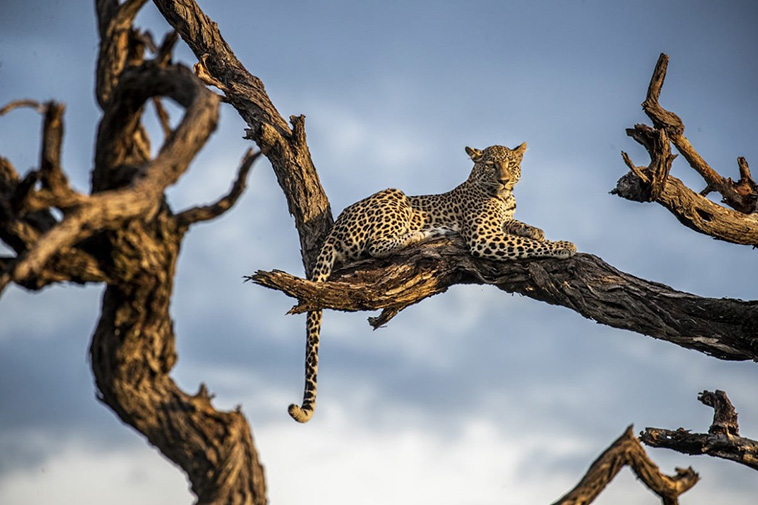 “Cave Fishing” by Natnattcha Chaturapitamorn (All rights reserved). Finalist, Travel. Father and son catch fish inside a cave in south Vietnam during the monsoon season. 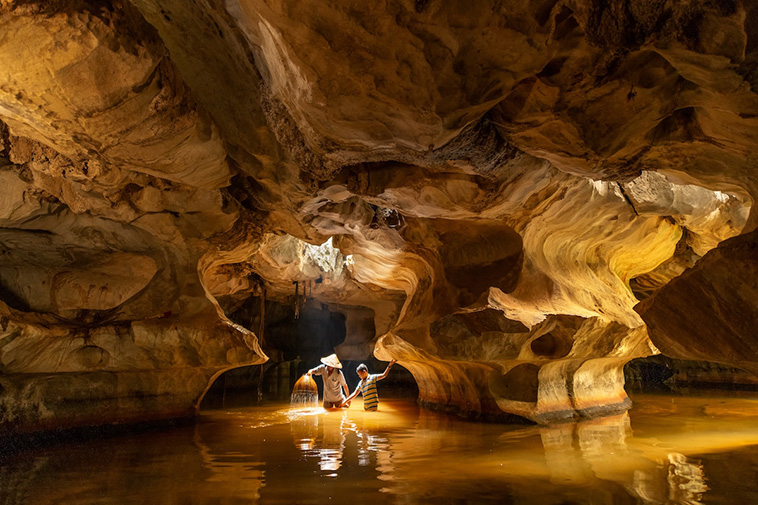 “Home Survives Direct Hit From Tornado” by Matt Gillespie. Finalist, American Experience. This home was in the direct line of a tornado that hit Ellerslie, Georgia. Most of the trees on the property had fallen, but the house stood with minimal damage. 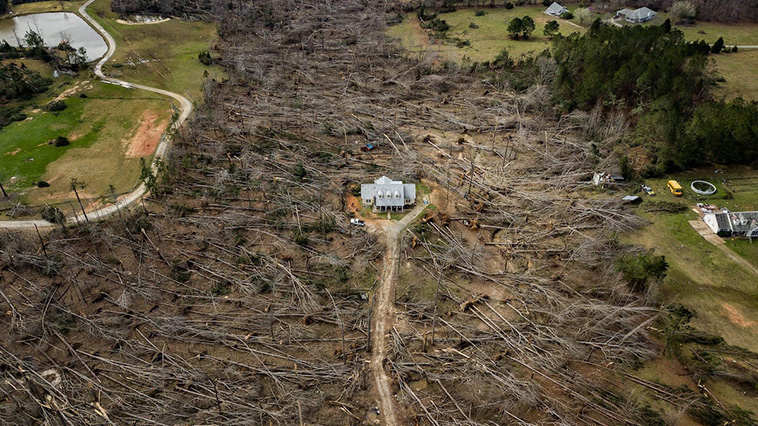 “Adélie Penguin on an Iceberg” by Conor Ryan. Finalist, Natural World. Ice-dependent animals are in perilous danger of losing their habitats. This photo shows an Adélie penguin standing on an iceberg off Devil Island, Antarctica. I like how the half-lit, sea-eroded iceberg gives the scene a sense of dichotomy. Perhaps the penguin’s indecision on which way to go, or perhaps ours. 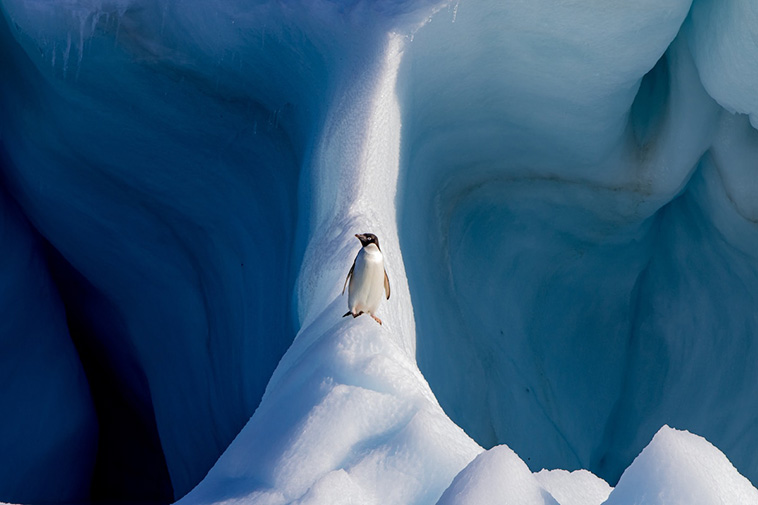 “Nueva Venecia” by Javier Arcenillas. New Venice is a palafito town with an air of magic realism located between the Colombian cities of Cartagena and Santa Marta. Its 3,000 inhabitants live isolated from tourism and travel by boat, so the school buses are canoes and each house is an island. The town of Nueva Venecia has been resurrected in the two decades since a paramilitary slaughter. 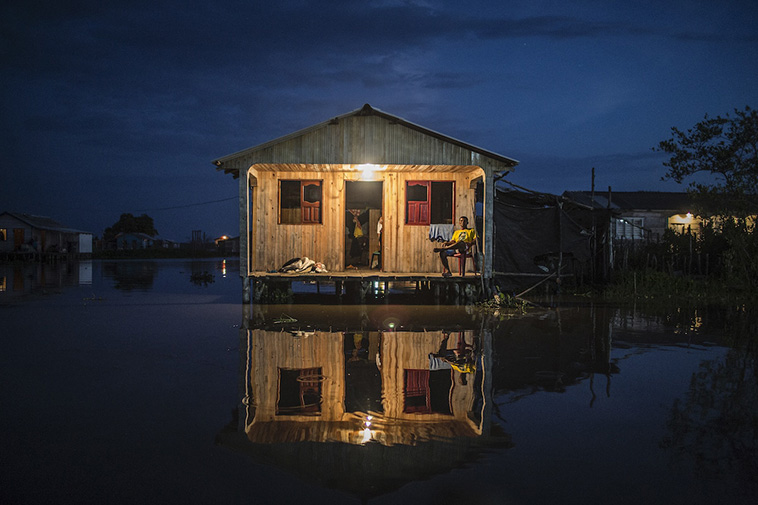 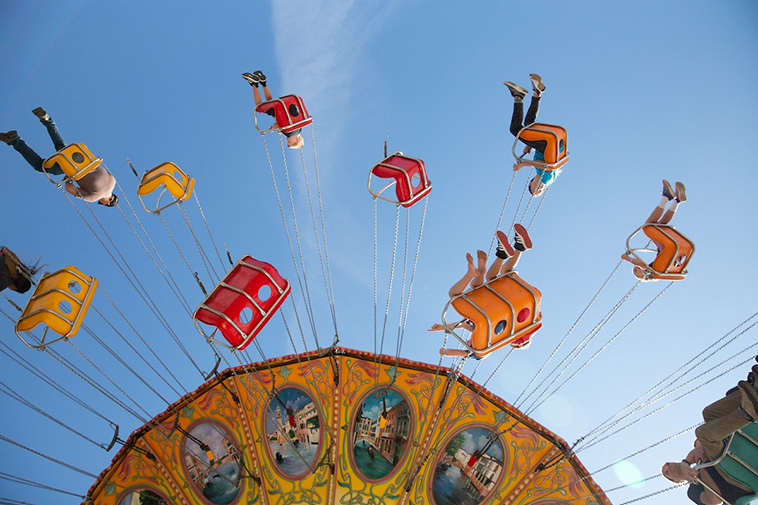 “A Fish Seller Displays His Goods” by Jon Enoch. Finalist, Travel. A man poses with his scooter in Hanoi with a delivery of pet fish. The riders have an amazing ability to transport all kinds of goods in astonishing quantities. I spent a week chasing down riders and their cargos and convincing them to pose for the camera. 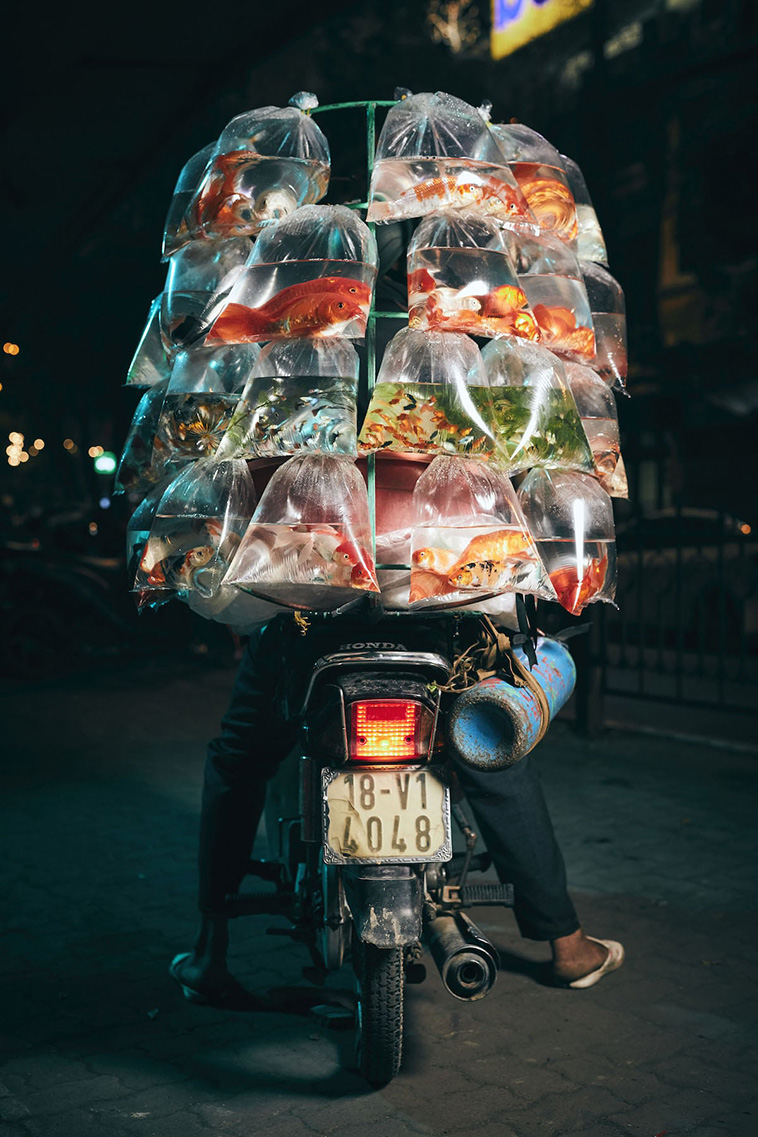 “Train Through the Mountains” by Lori Kupsch. Finalist, Travel. Photographers will wait for hours for a train to go through the popular Morant’s Curve in Banff National Park. My friend and I were lucky enough to catch a train within about 20 minutes. Once the train had gone by, we did some long exposures to capture and blur the train as it went through the curve. The pop of the red car has really added interest to the scene. 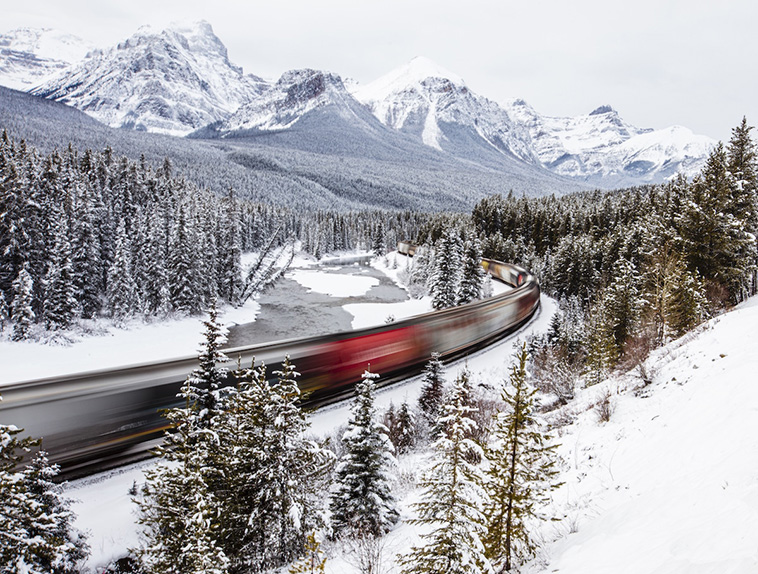 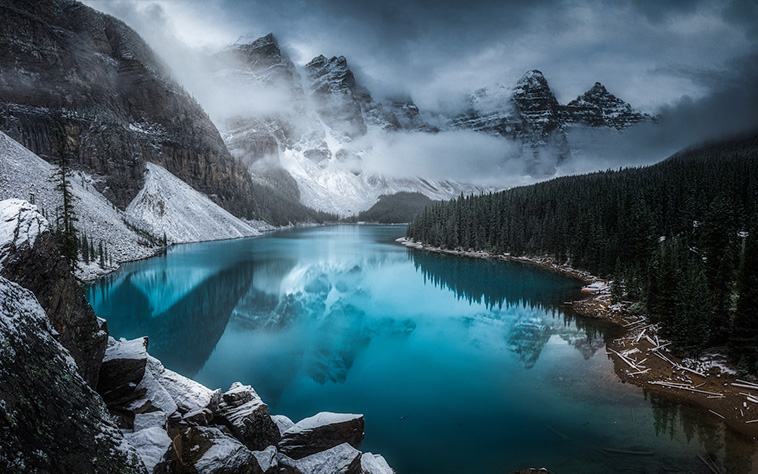 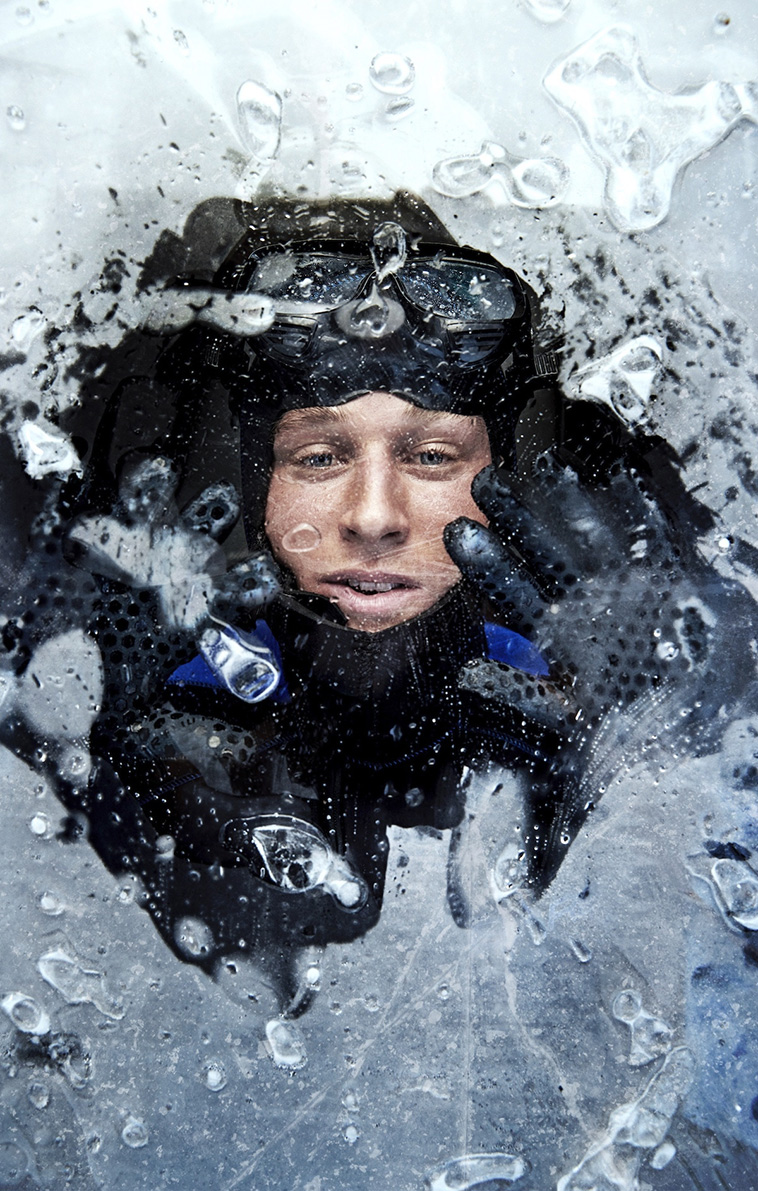 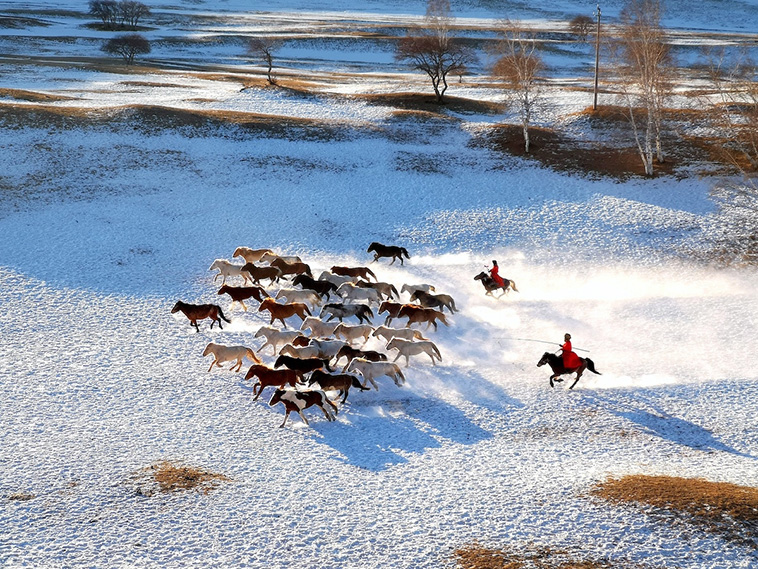 “Two Whales” by Jim Guerard. Finalist, Travel. A humpback whale surfaces in front of a large iceberg that resembles the profile of a sperm whale off the coast of East Greenland, near Tasiilaq. It was late in the day, and I was a couple of miles offshore photographing icebergs from an open bow boat when we saw a humpback whale surfacing in the distance. We followed the whale for a good 30 minutes before we were finally able to align him surfacing with the iceberg in the background. 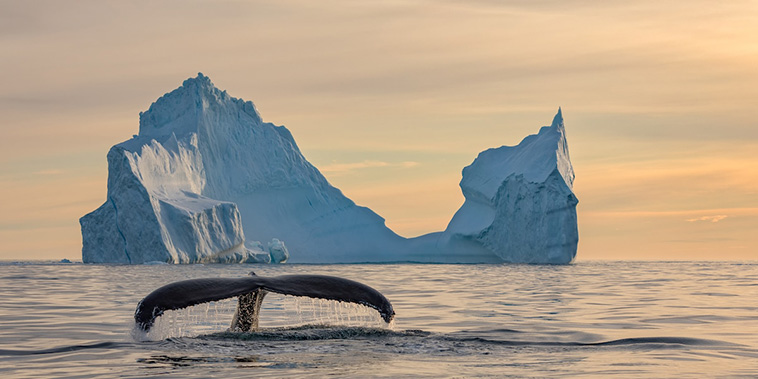 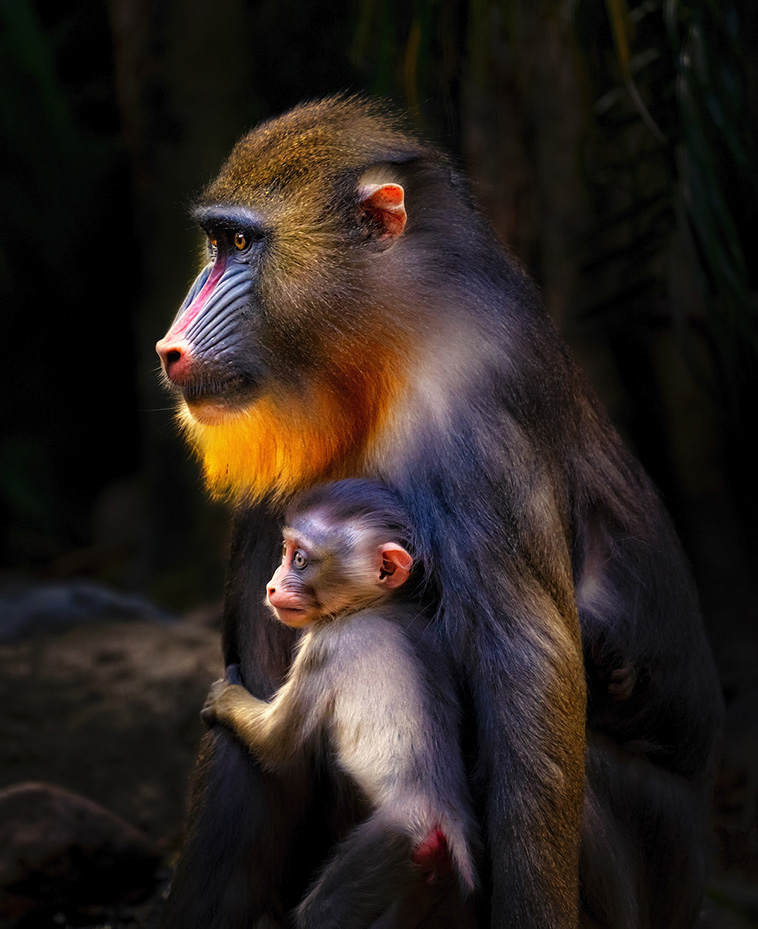 “Palina Boy” by Philip Am Guay. Finalist, Mobile. A boy is setting up a grass bonfire to be used for palina during All Saints’ Day in Cebu City, Philippines. Palina is a Filipino belief that after visiting a departed loved one in the cemetery, you should pass through a bonfire’s smoke before going home to get rid of bad spirits. 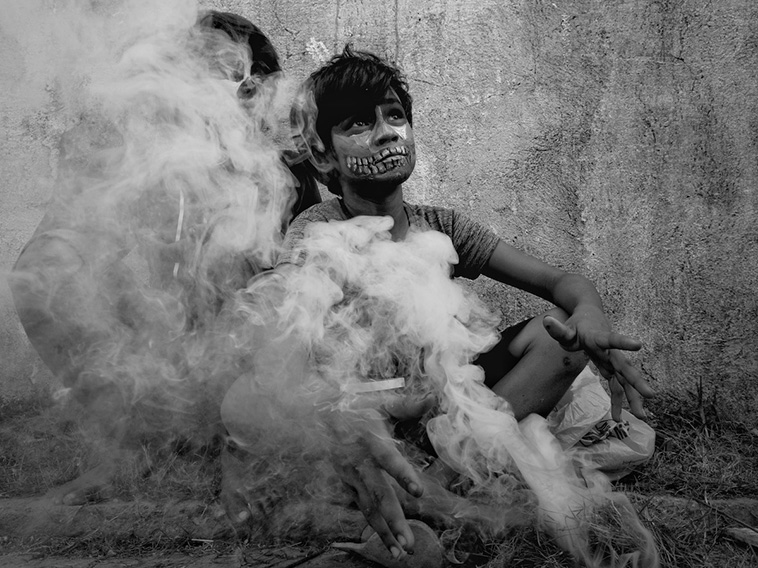 “Dust Devil” by Jim Guerard. Finalist, Natural World. A lone bull elephant crosses the plain in Amboseli National Park, Kenya, on his way to Lake Amboseli for a drink and a swim as a storm brews and a dust devil spins in the background. 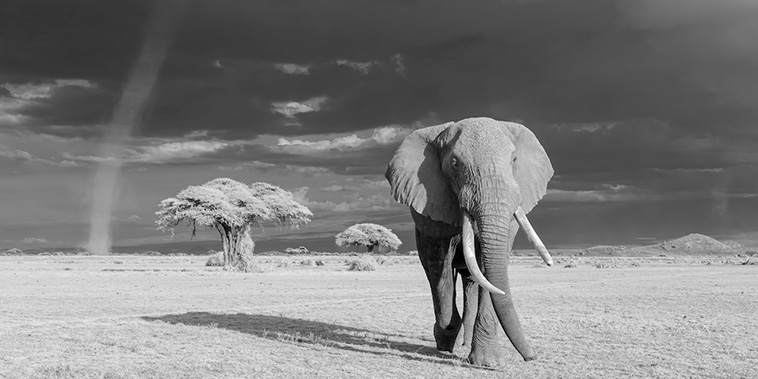