With over 18,000 submissions, it takes some special photographs to make the cut in National Geographic Traveller Photo Contest, as evidences by this year’s winners. Anuar Patjane was the lucky first place winner, thanks to his breath-taking black and white snap titled ‘Whale Whisperers’. As if the recognition of winning such a prestigious competition wasn’t enough, the prize of the eight day ‘National Geographic Photo Expedition: Costa Rica and the Panama Canal’ will certainly be exciting. A host of other prizes were also available to other winners, most of which were photography and travel related. This year’s content ran from April 7th until July 30th, with submissions accepted from anyone with a working camera. A few rules are included, with submissions required to be no older than years, can’t be overly processed and isn’t a previous winner of a National Geographic prize. Anyone can do it, so next time you are out travelling be sure to take a few snaps – you never know what amazing images are waiting to be captured! 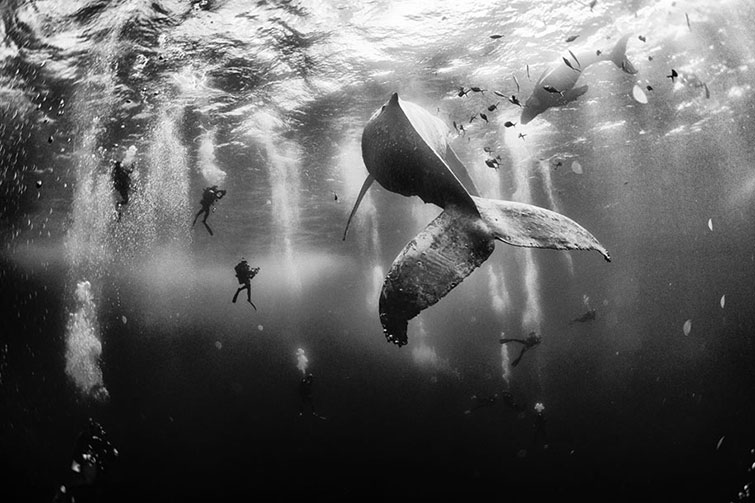 Diving with a humpback whale and her newborn calf while they cruise around Roca Partida … in the Revillagigedo [Islands], Mexico. Image Source: Anuar Patjane 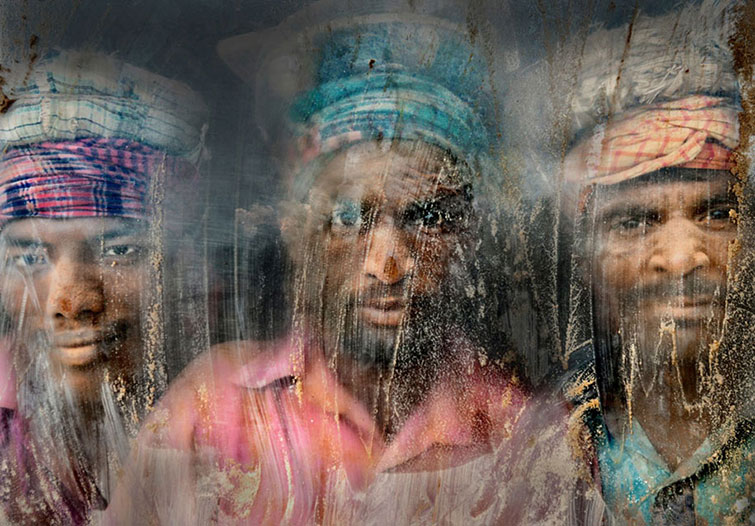 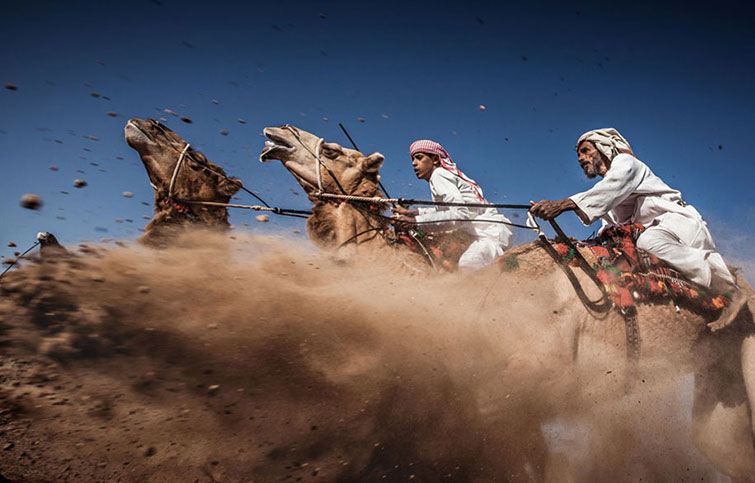 Camel Ardah, as it is called in Oman, is one of the traditional styles of camel racing between two camels controlled by expert men. The faster camel is the loser so they must be running at the same speed level in the same track. The main purpose of Ardah is to show the beauty and strength of the Arabian camels and the riders’ skills. Image source: Ahmed Al Toqi

Merit Winner: A Night at Deadvlei 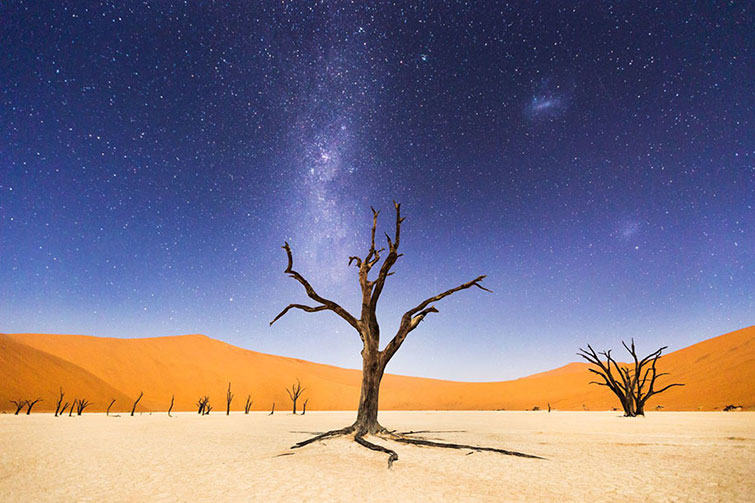 The night before returning to Windhoek, we spent several hours at Deadvlei. The moon was bright enough to illuminate the sand dunes in the distance, but the skies were still dark enough to clearly see the Milky Way and Magellanic Clouds. Image source: Beth McCarley 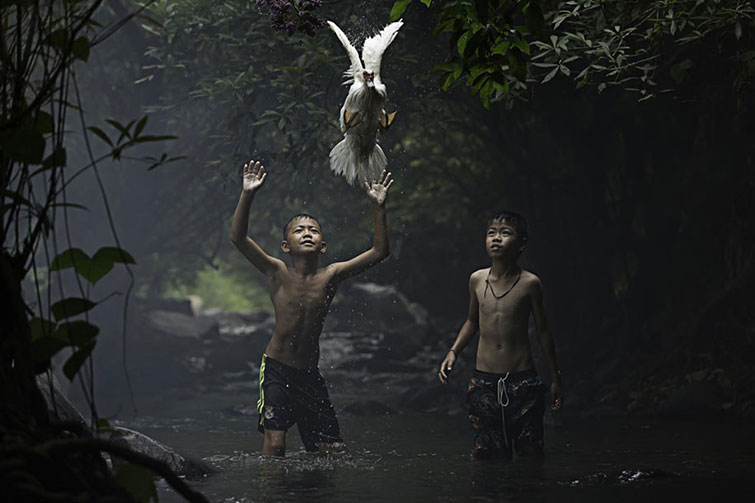 Two boys are trying to catch a duck at the stream of the waterfall. Nong Khai Province, Thailand. Image source: Sarah Wouters