Raising a child while trying to study can be a difficult task, most especially when the childcare plans fall through at the last minute. That’s what happened to a single mom and university student Morgan King, but she was surprised by the response of her professor when she explained herself. The mom who is 21-years old and studies Therapeutic Recreation at the University of Tennessee, is the mother of Korbyn (the little lady), and support herself by working in a restaurant at night when she is not in school. On the 14th of June she had to miss an important class which included a quiz and an assignment, to look after Korbyn, she apologizes to her professor by sending her an email. The professor’s response was genuinely heartwarming, Morgan had to share it on Twitter.

The rest of the world thought it was just as sweet, the way it turned out. Dr. Sally B. Hunter who happens to be the professor became a sensation over the internet, garnering over 26 thousand likes and about 5 thousand shares for saying the truth, as well as appearing on publications across professional and social media. Below is her email, do remember that the smallest offer to assist can make a great difference.

Morgan King, a single mom and university student, recently had to miss class to look after her baby daughter 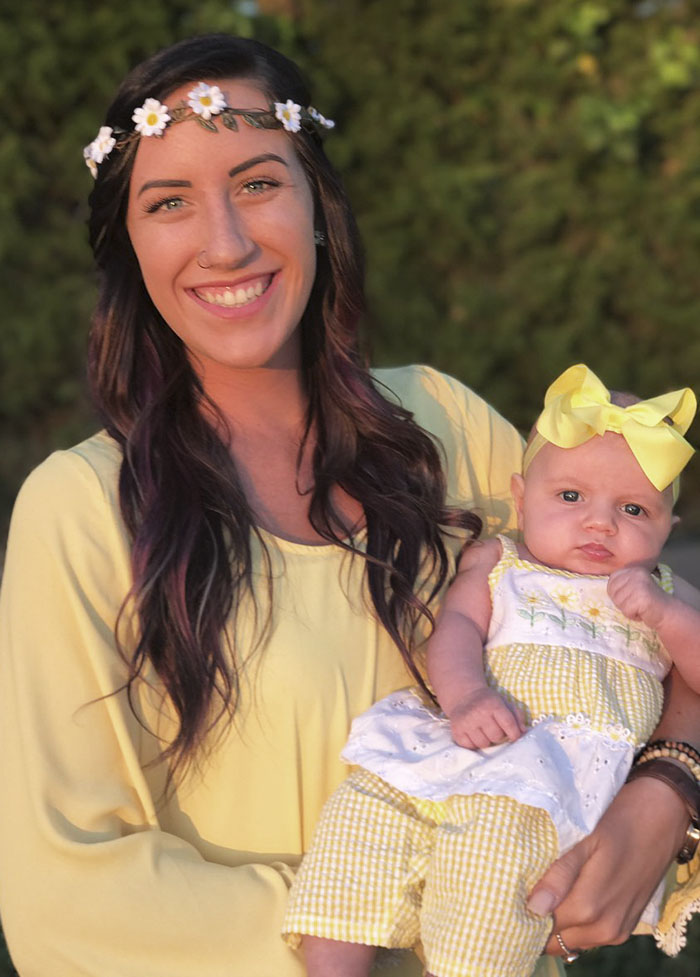 When she emailed her professor to explain herself, she received an incredible response, and shared it on Twitter 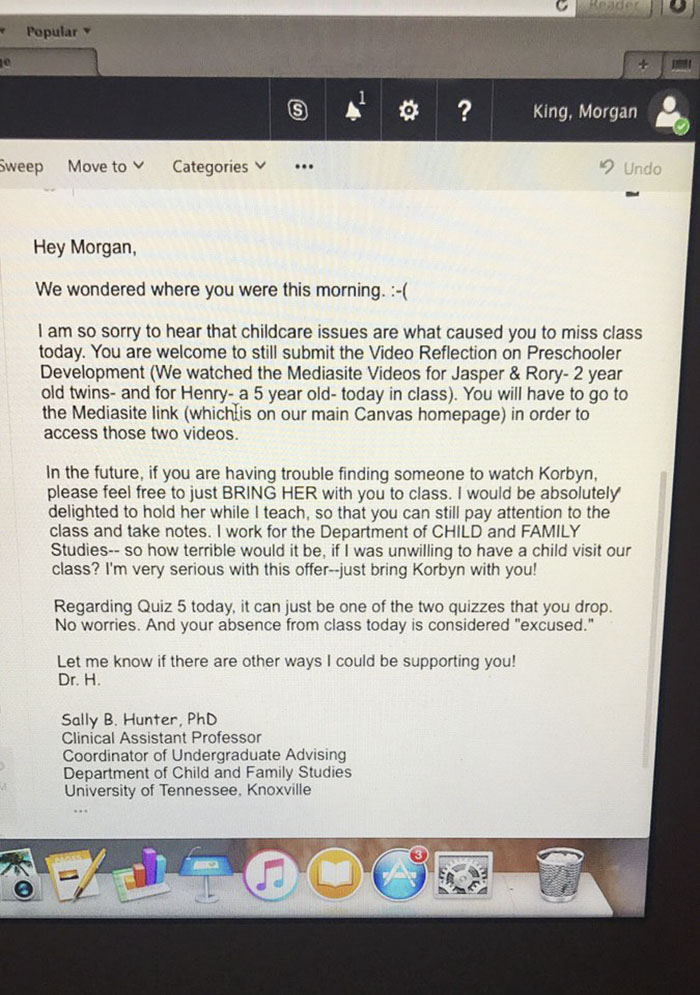 The heartwarming letter garnered thousands of likes and shares, and quickly spread across social media

The professor, Dr. Sally B. Hunter, is a parent herself, and understood Morgan’s struggle 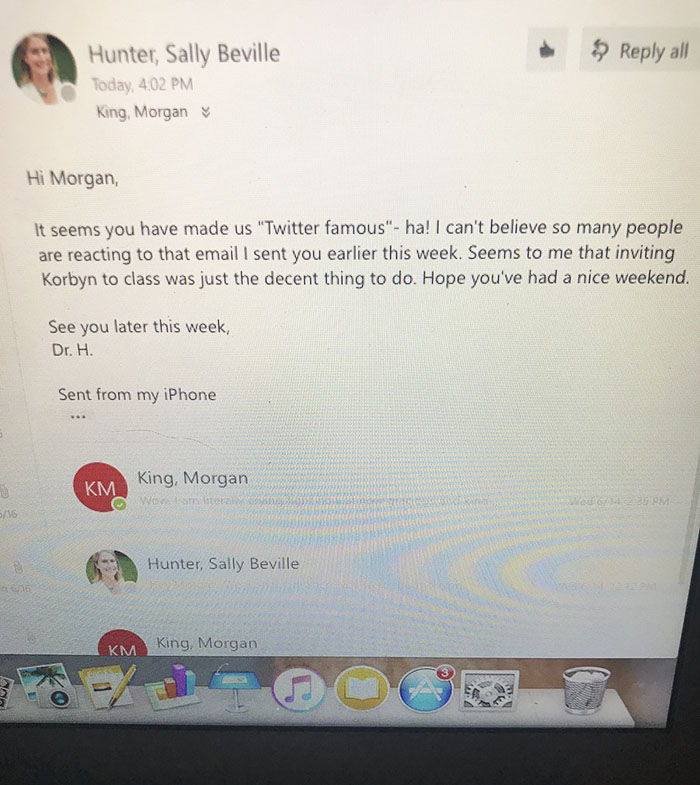 She seems to be adjusting well to her newfound fame

As you would’ve guessed, the praise and support came rolling in for both Morgan and Professor Hunter

“We all need people around us, people supporting us. Nobody can do this journey by themselves,” Hunter told a local TV station