Sears Catalog Homes (sold under the Sears Modern Homes name) were catalog and kit houses sold primarily through mail order by Sears, Roebuck, and Company, an American retailer. Sears reported that more than 70,000 of these homes were sold in North America between 1908 and 1940. More than 370 different home designs in a wide range of architectural styles and sizes were offered over the program’s 33-year history. 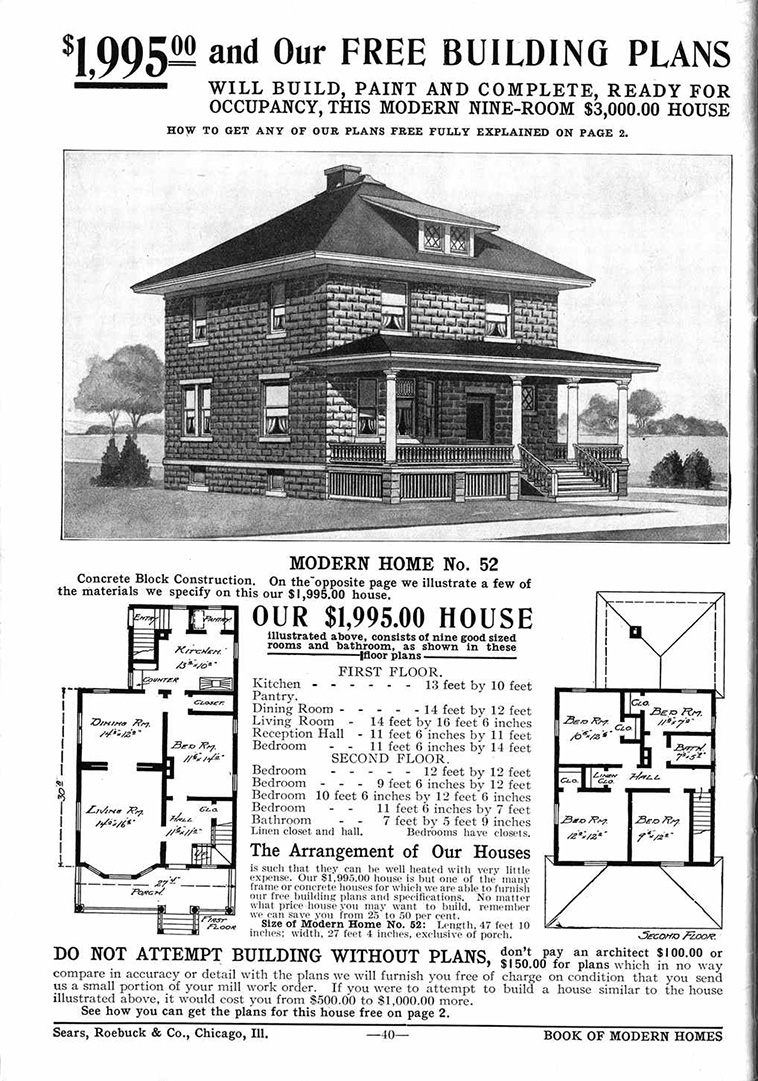 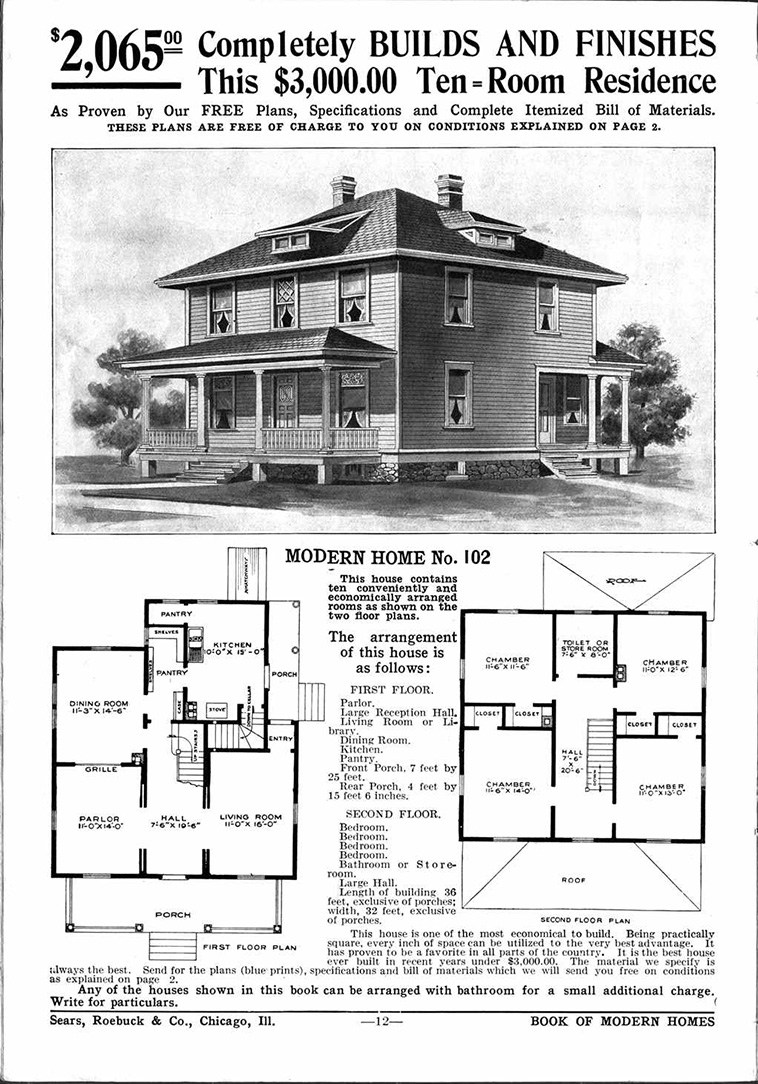 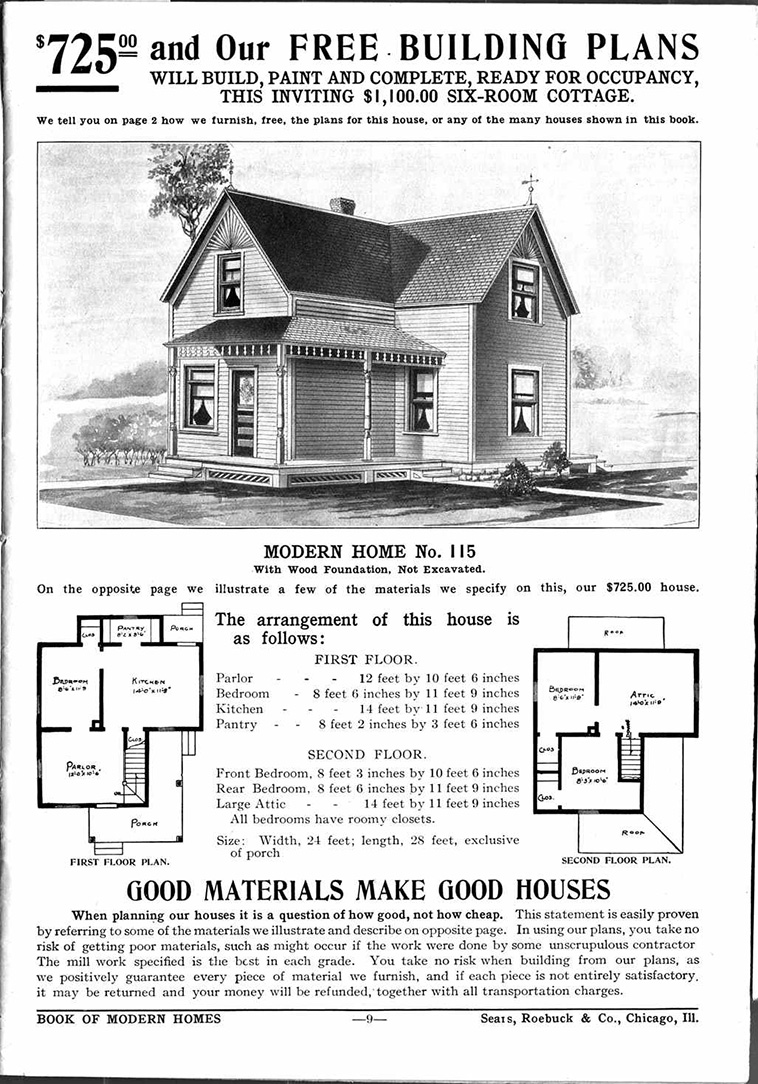 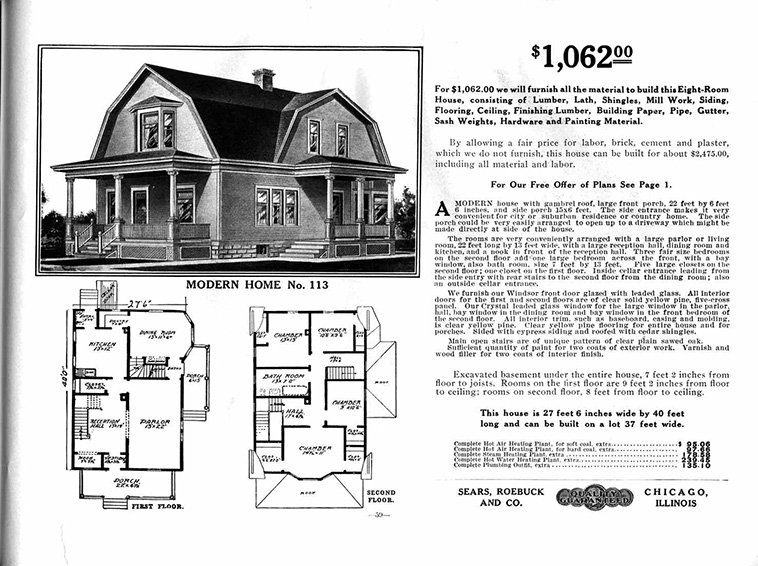 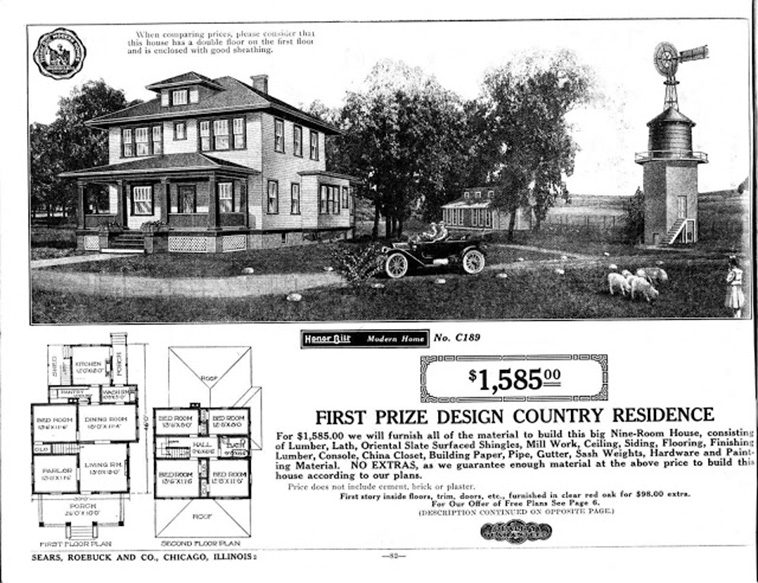 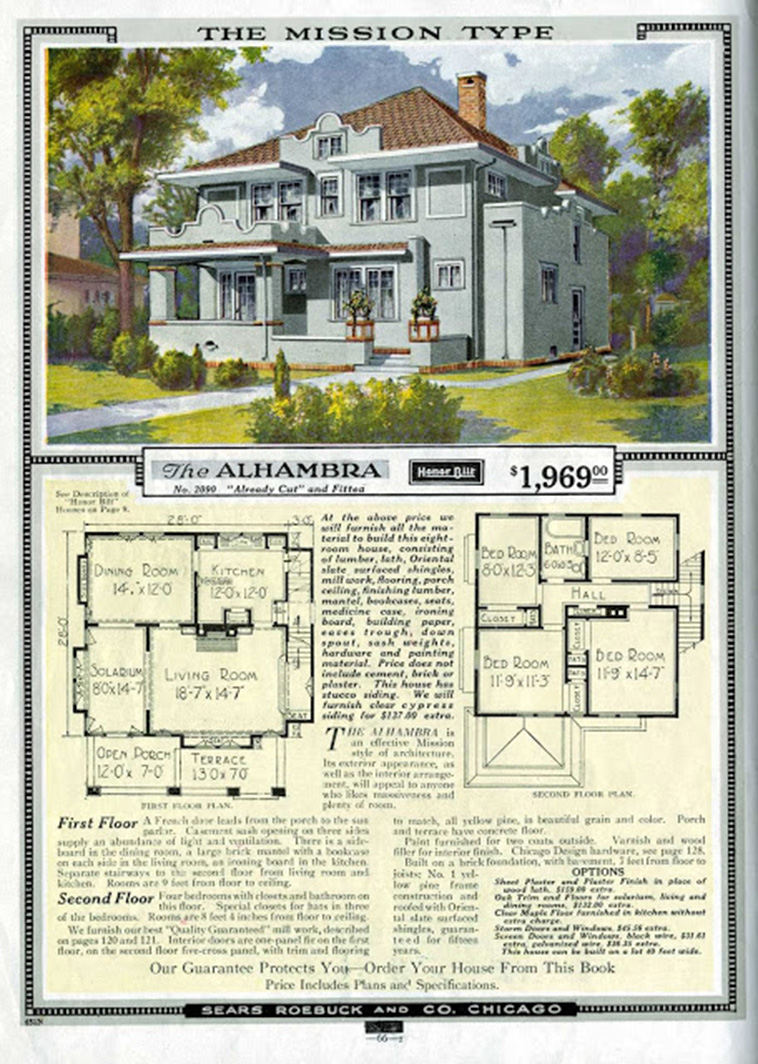 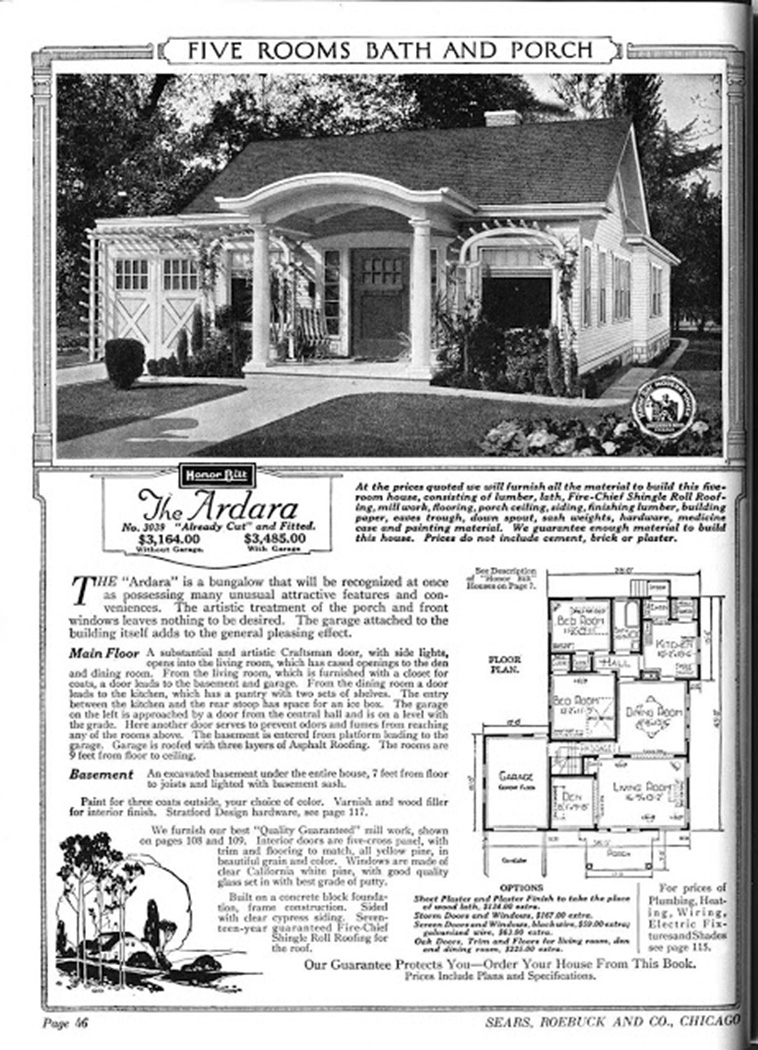 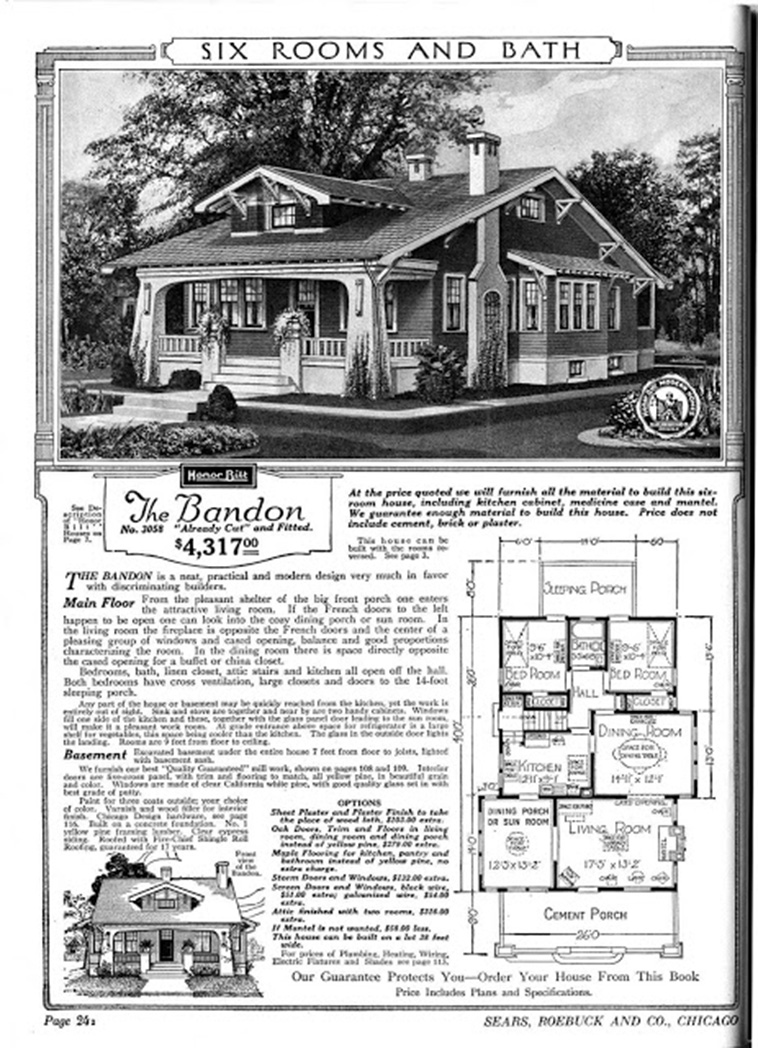 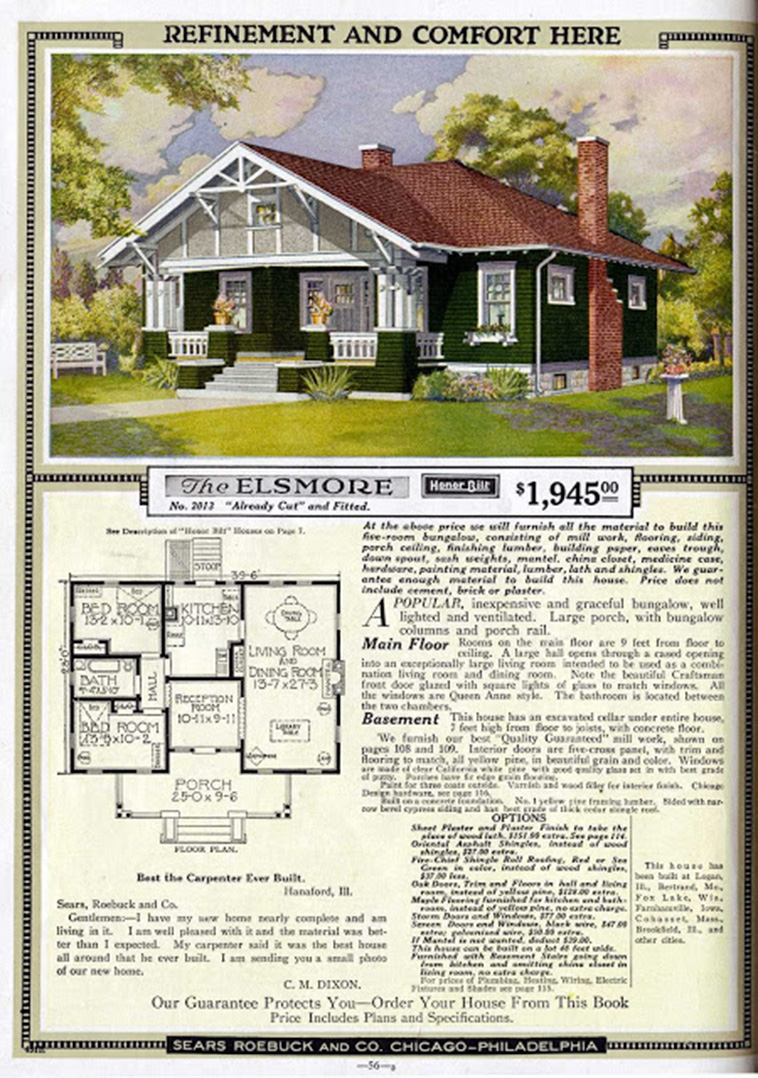 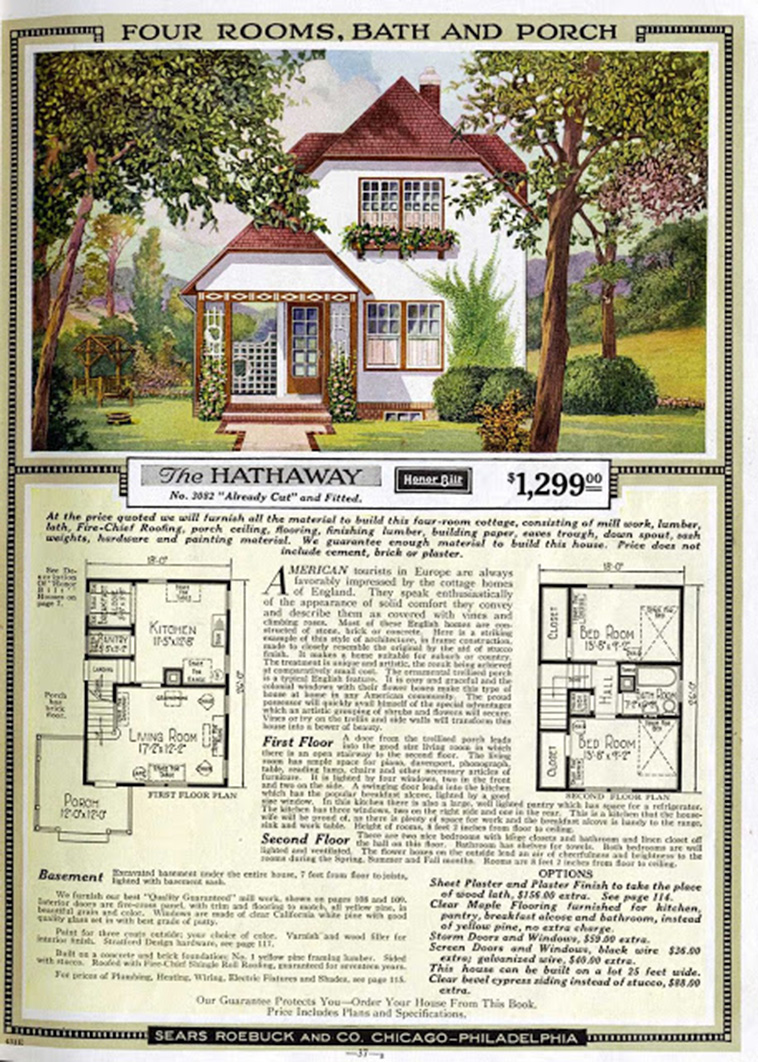 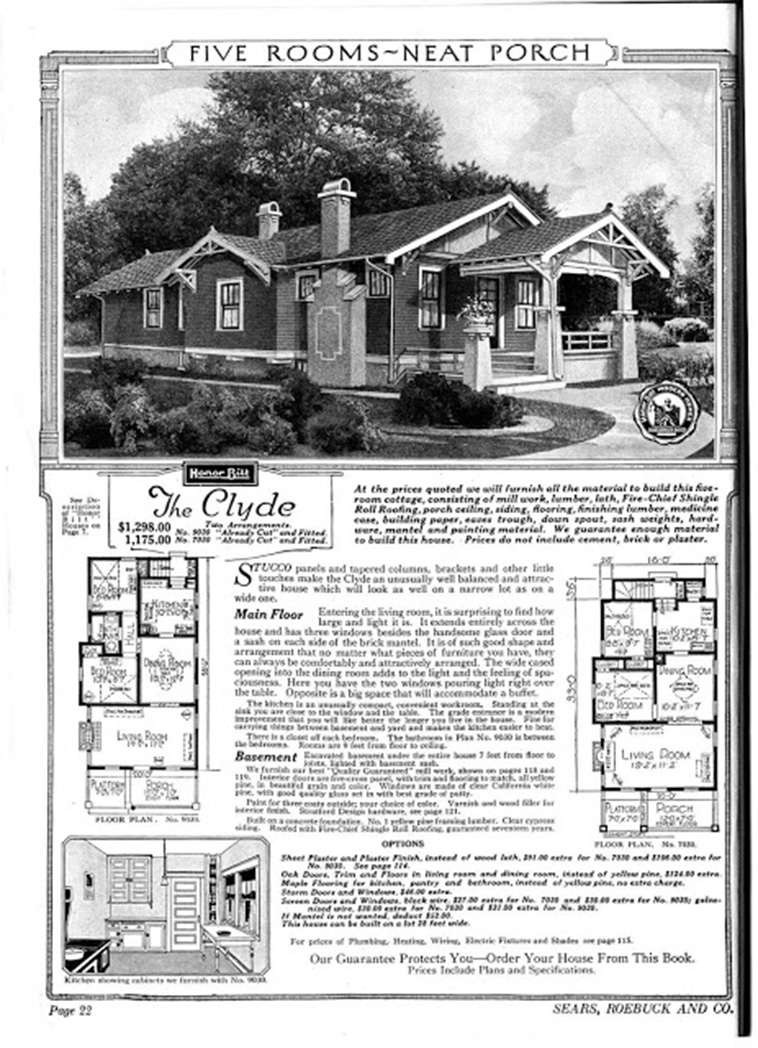 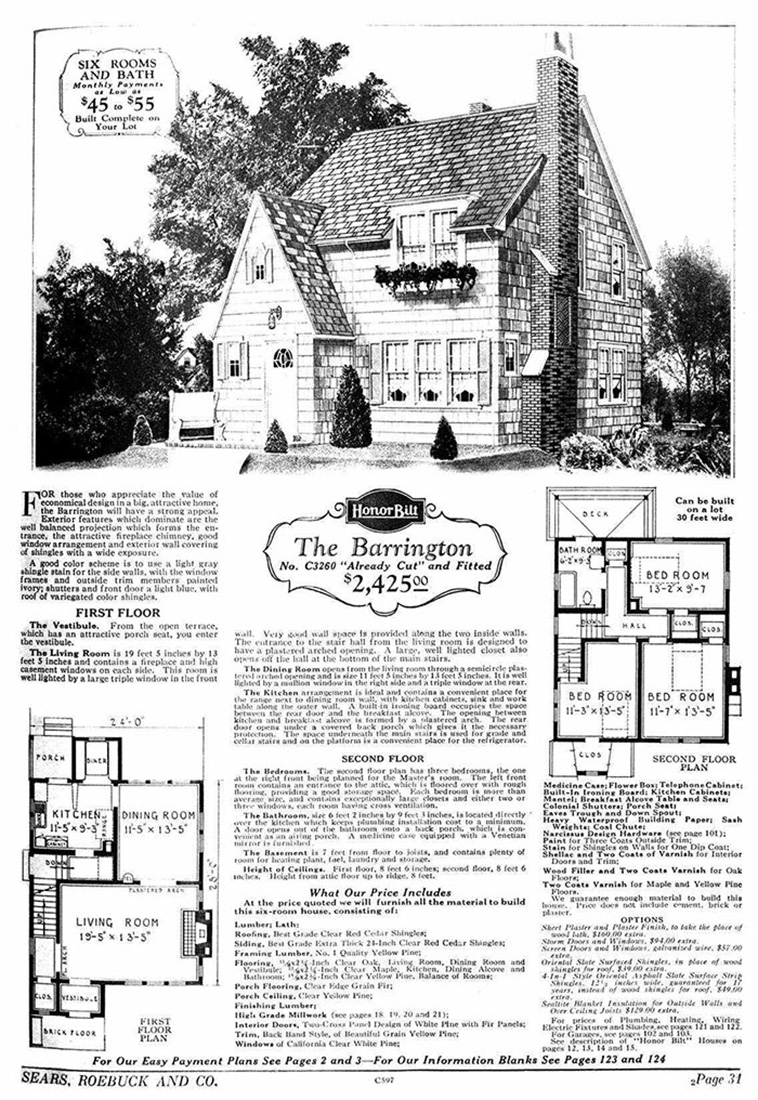 There are several Sears Old English-style designs, including this Cambridge, which was produced only in 1930 and ’31. 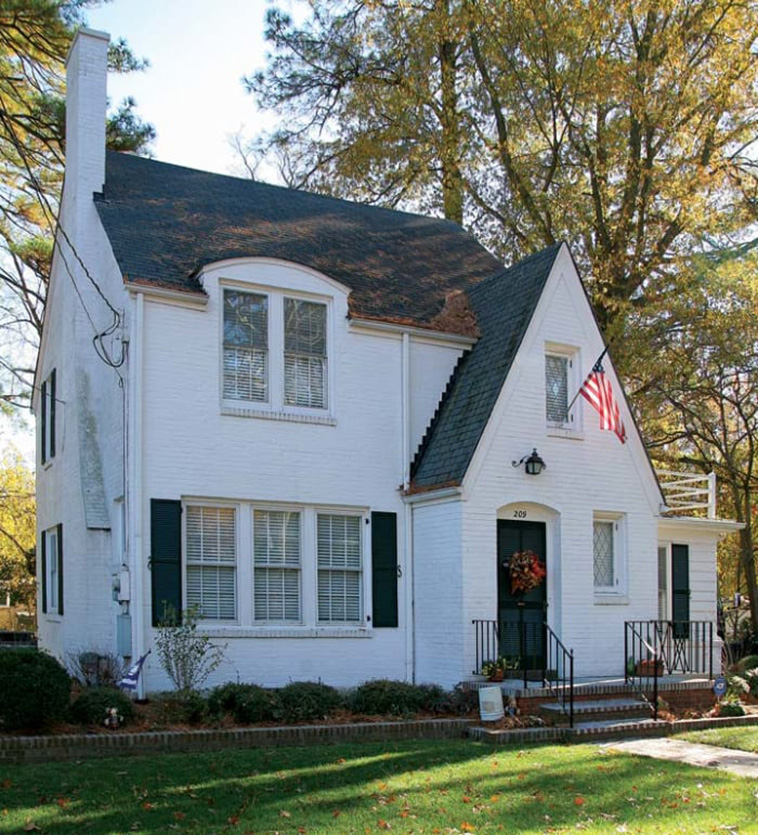 “In 1916 my great-grandfather built his house from a Sears home kit. 100 years later we’ve restored it to its original beauty.” 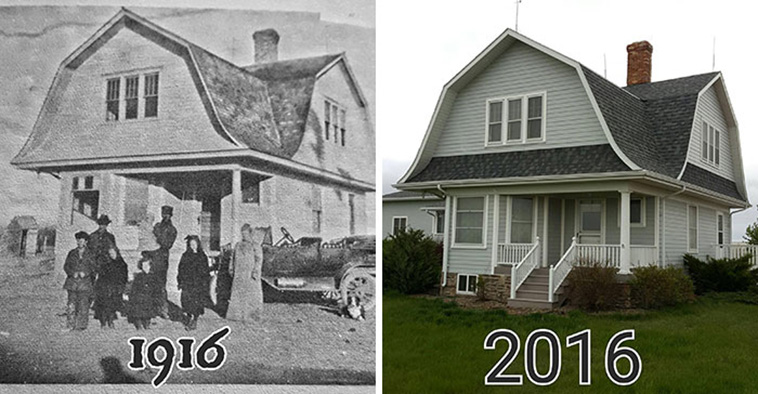