The Futuro House is a round, prefabricated house designed by Finnish architect Matti Suuronen, of which fewer than 100 were built during the late 1960s and early 1970s. It is constructed of reinforced fiberglass, polyester-polyurethane, and measures 13 feet high and 26 feet in diameter. 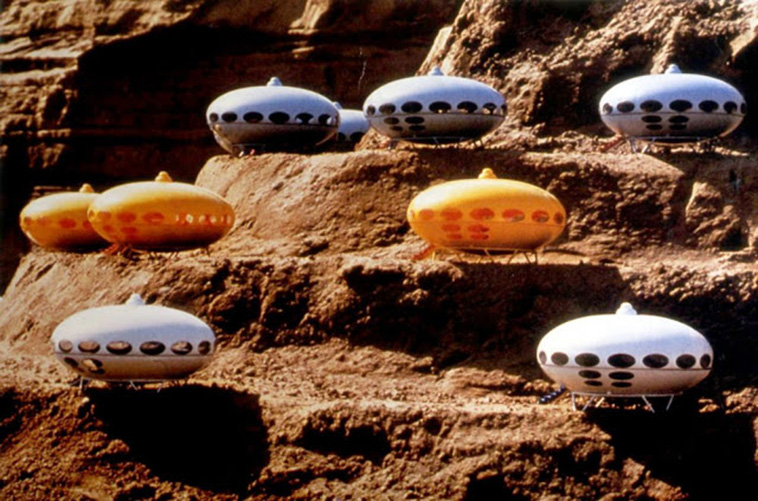 The Futuro was a product of post-war Finland, reflecting the period’s faith in technology, the conquering of space, unprecedented economic growth, and an increase in leisure time. It was designed by Suuronen as a ski cabin that would be “quick to heat and easy to construct in rough terrain”. The end result was a universally transportable home that had the ability to be mass replicated and situated in almost any environment. 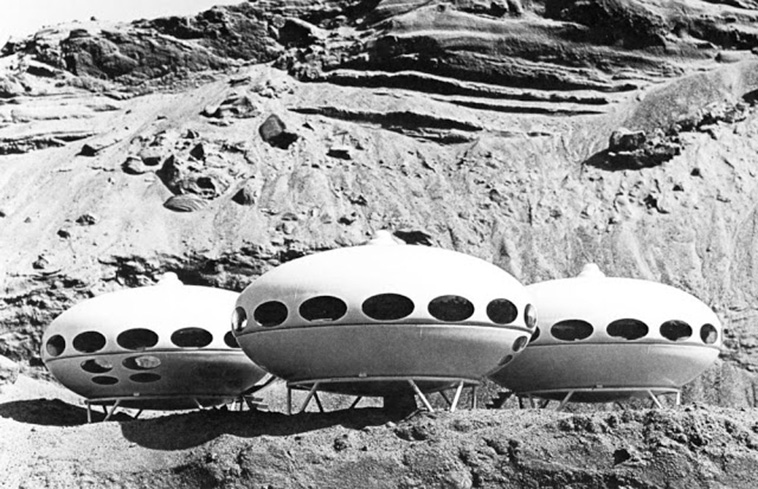 An excerpt from a February 1970 copy of Architecture D’Aujourd’Hui describes “Futuro” as:
“The first model in a series of holiday homes to be licensed in 50 countries, already mass-produced in the United States, Australia and Belgium. The segments of the elliptic envelope are assembled on the site using a metal footing. Through its shape and materials used, the house can be erected in very cold mountains or even by the sea. The area is 50 sqm, the volume 140 cubic m, divided by adaptable partitions.”

Unfortunately, the 1973 oil crisis spoiled all these plans. Prices of plastic raised production costs too high to be profitable. Less than 100 were originally made and it is estimated that today around 60 of the original Futuro homes survive, owned mostly by private individuals. The Futuro no 001, the only other Futuro currently in a public collection, is in the possession of the WeeGee Exhibition Centre in Espoo, Finland. 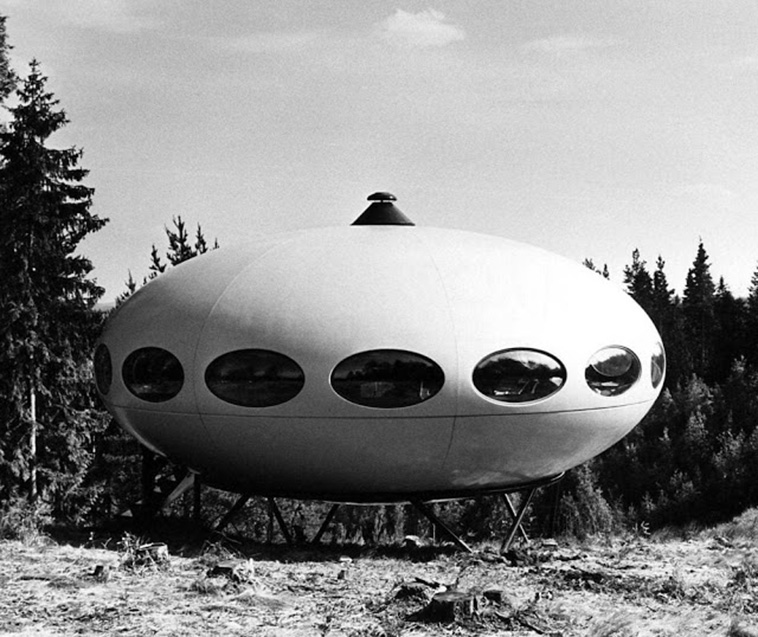 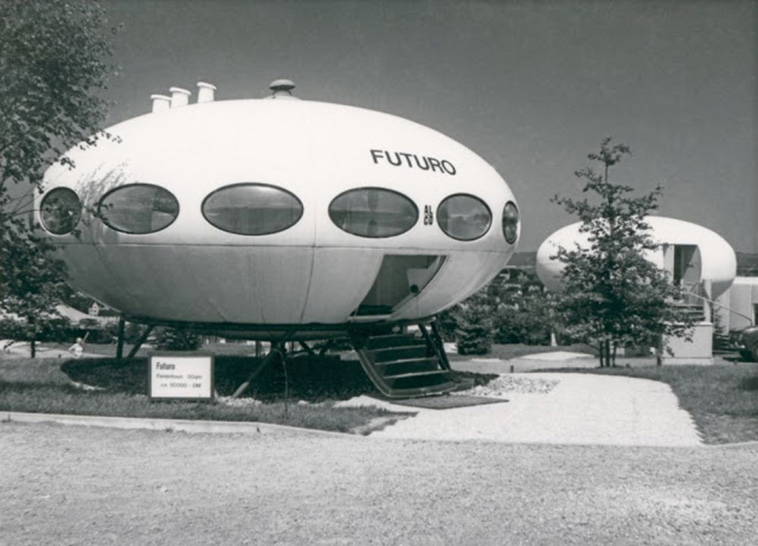 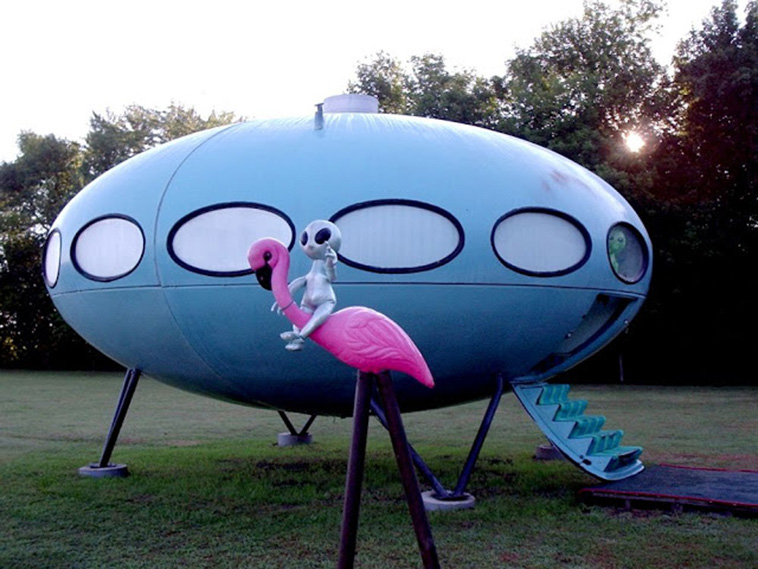 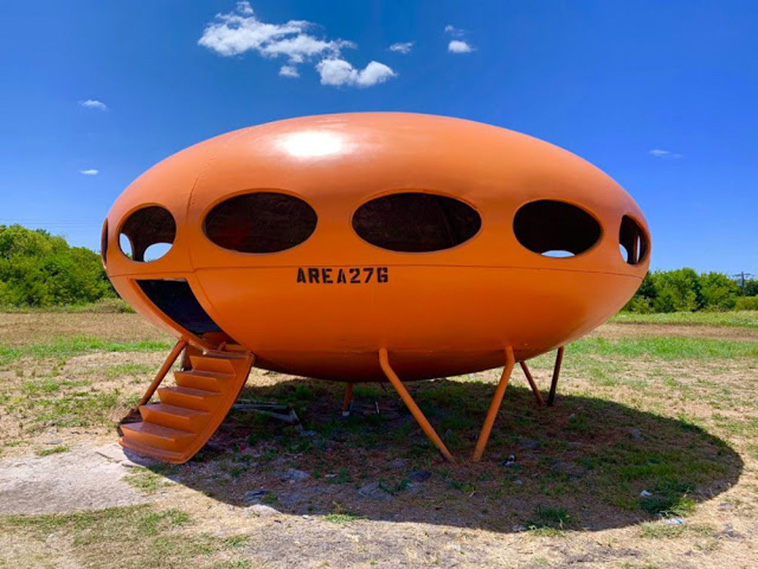 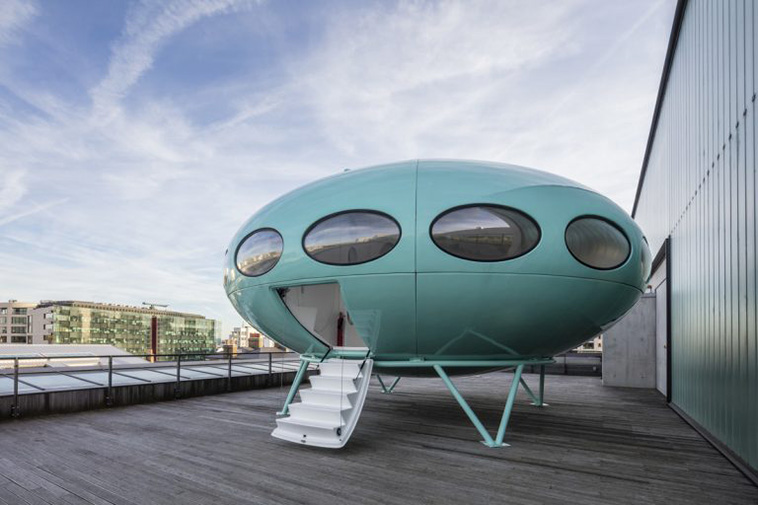 Inside a restored Futuro House, at The Terrace, Central Saint Martins, King’s Cross 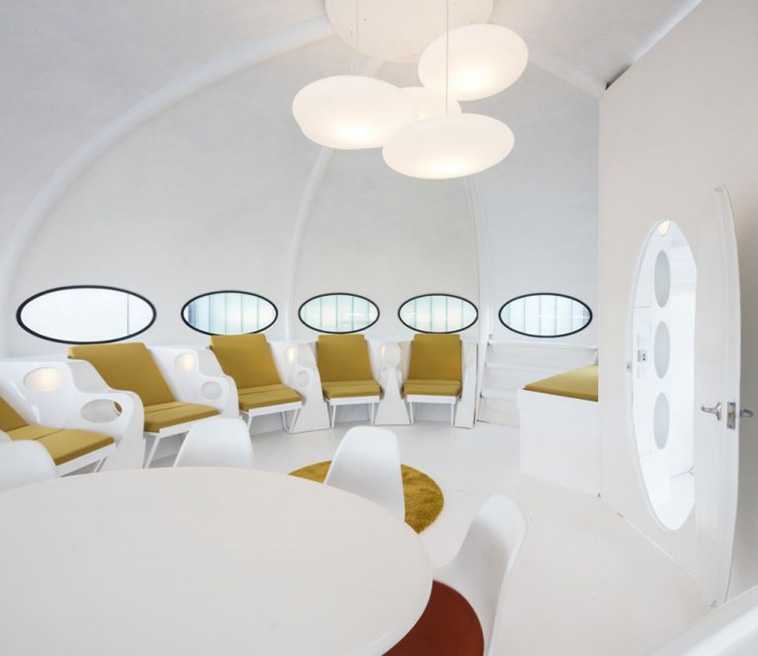 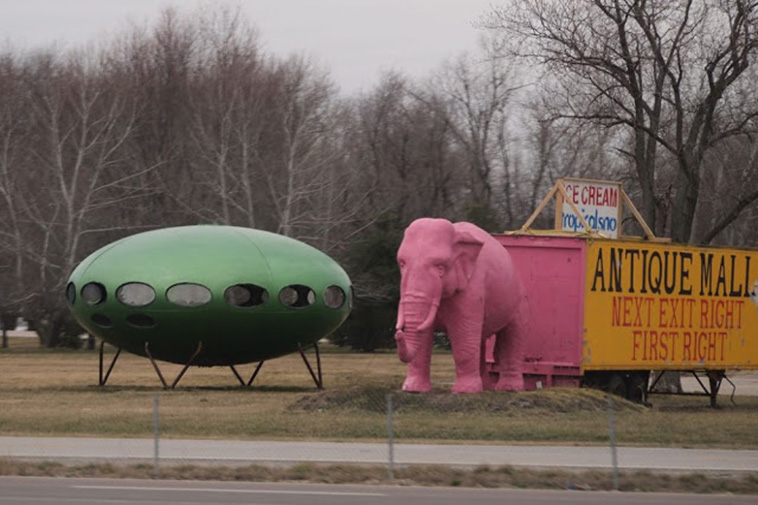 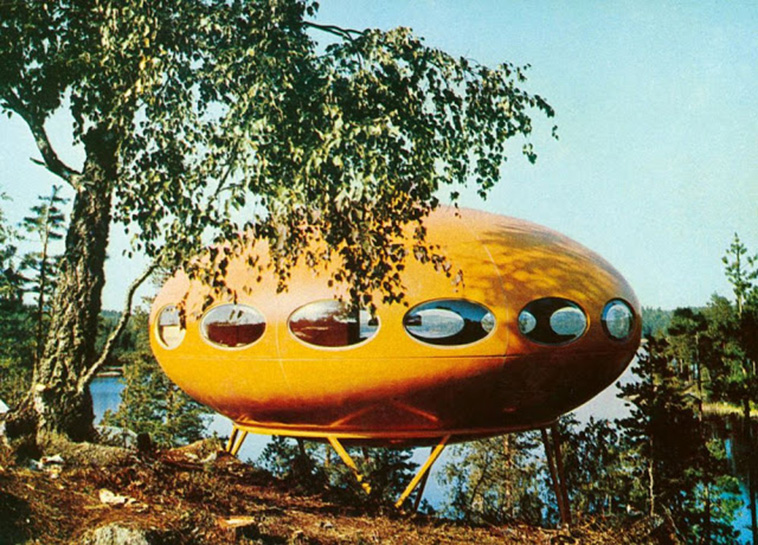 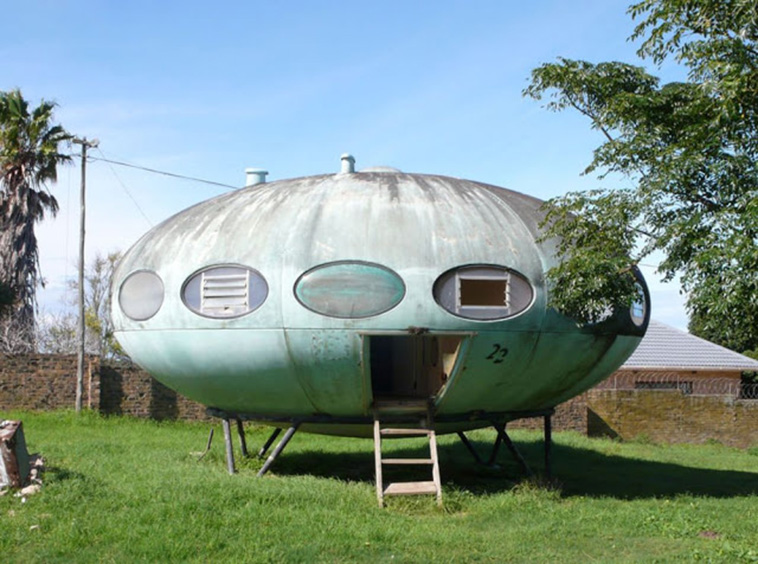 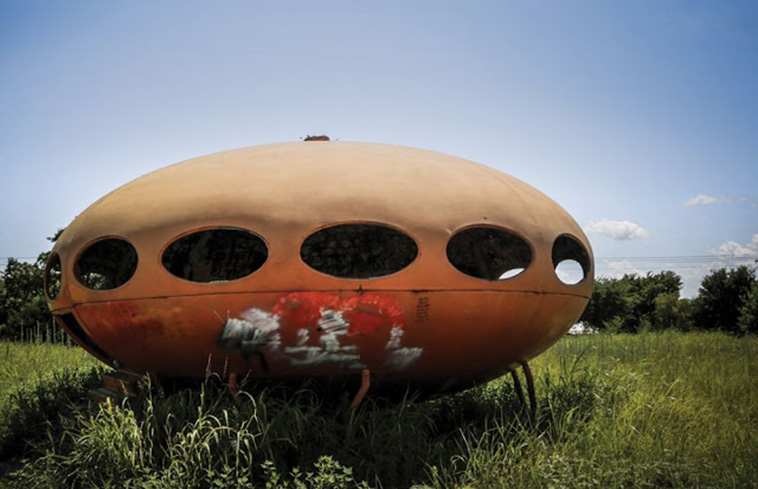