It was in 1901 that a 20-year-old William S decided to draw a small engine with a capacity of 7.07 cc and it was intended to be used with a regular pedal-bicycle frame. It was over the next two years that one of the best friends of Harley, Arthur Davidson, worked on the motor-bicycle in their machine shop along with his brother, Walter Davidson. They tested their power-cycle, during which Harley and the Davidson brothers could climb the Milwaukee hills without having to peddle and it was just the starting point! 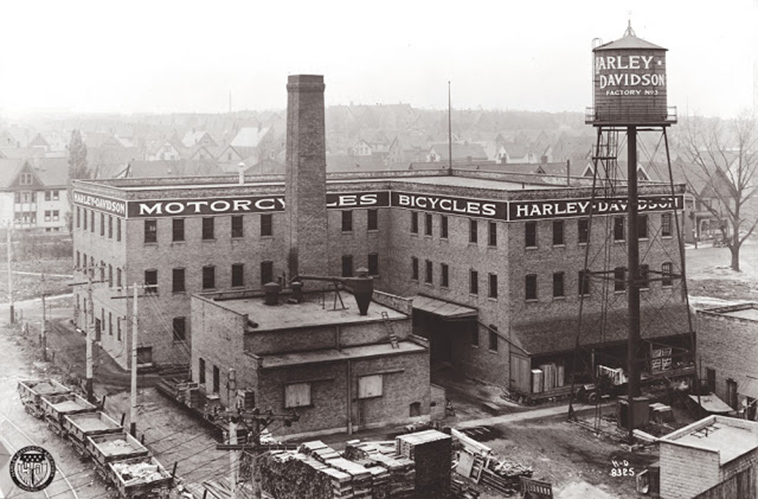 They started working on a bigger machine, which had a displacement of 24.75 cc and this goes down in history as the first proper design of a Harley Davidson. They also increased the size of the engine and improved it at multiple levels.

In 1906, these folks had their first factory on Chestnut Street; which is where the present-day headquarters of Harley Davidson is. In the first year of production, they produced 50 motorcycles and rest is history, on how successful Harley Davidson is today!

Scroll down to have a look at some of the rare pictures from the factory! 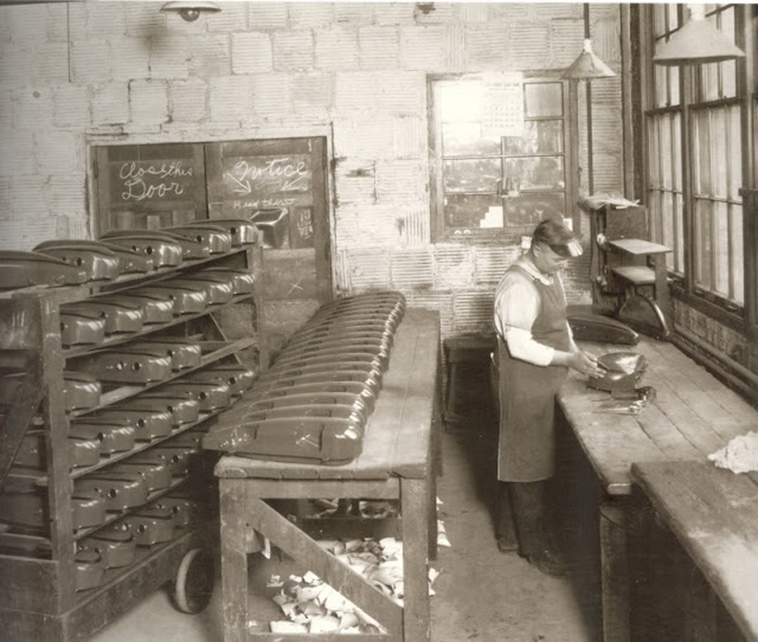 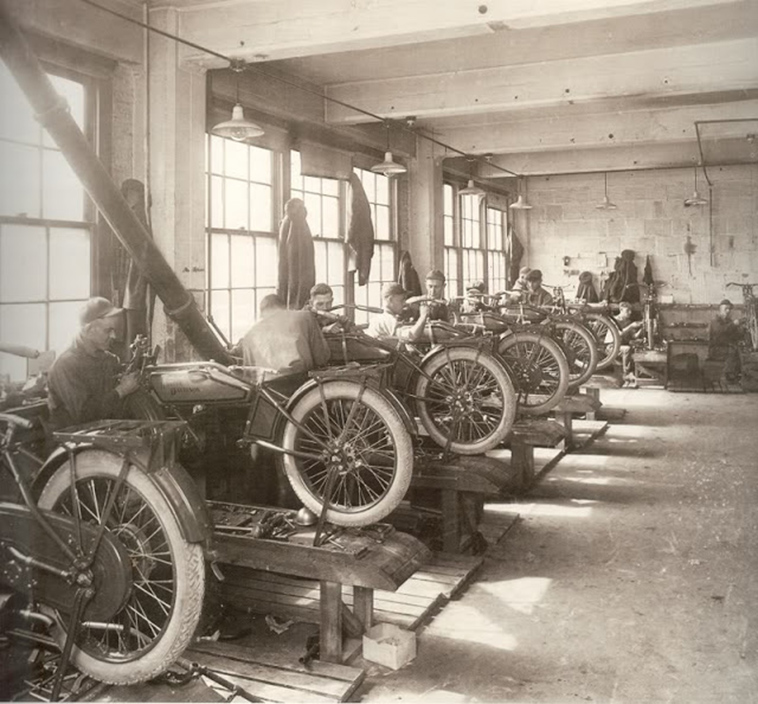 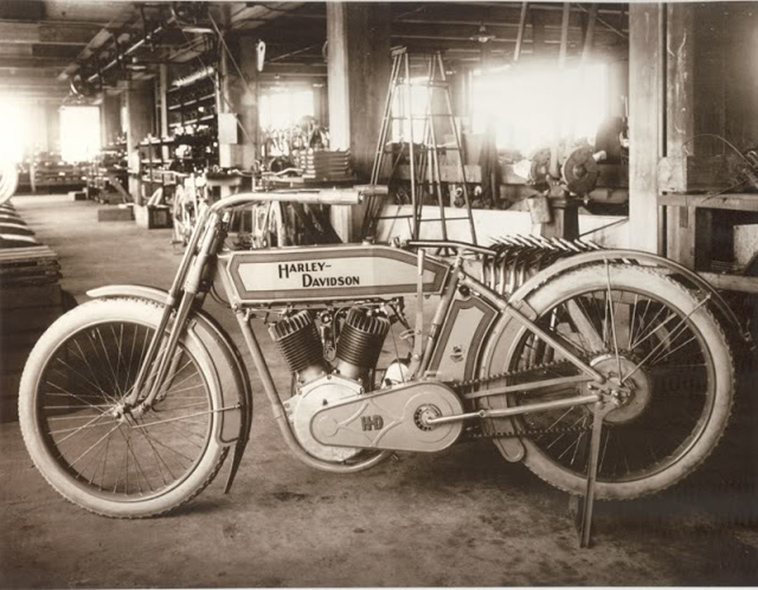 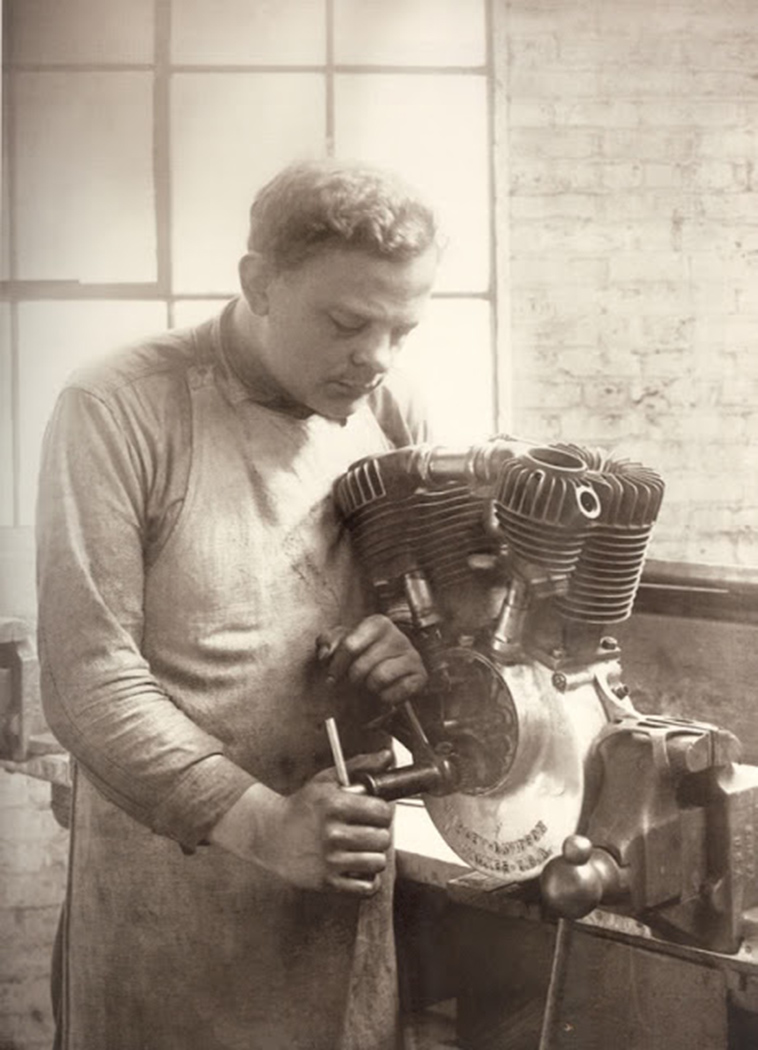 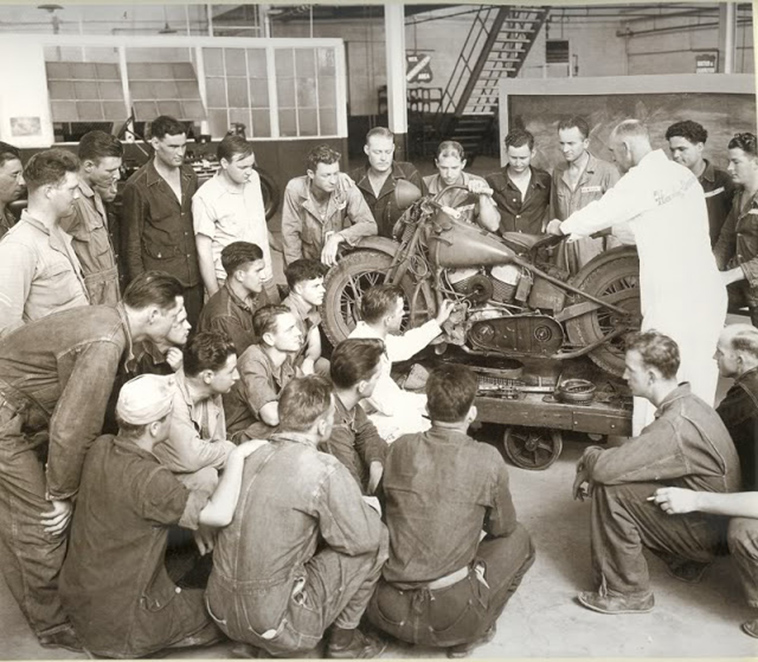 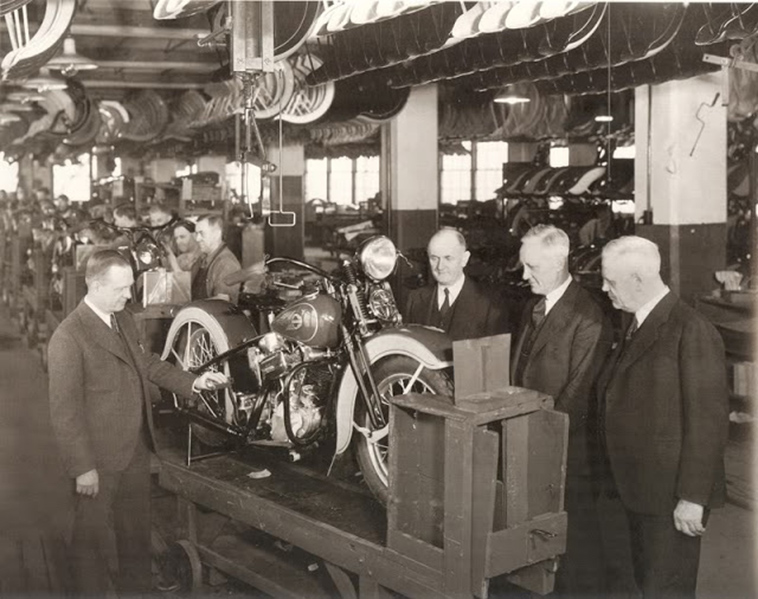 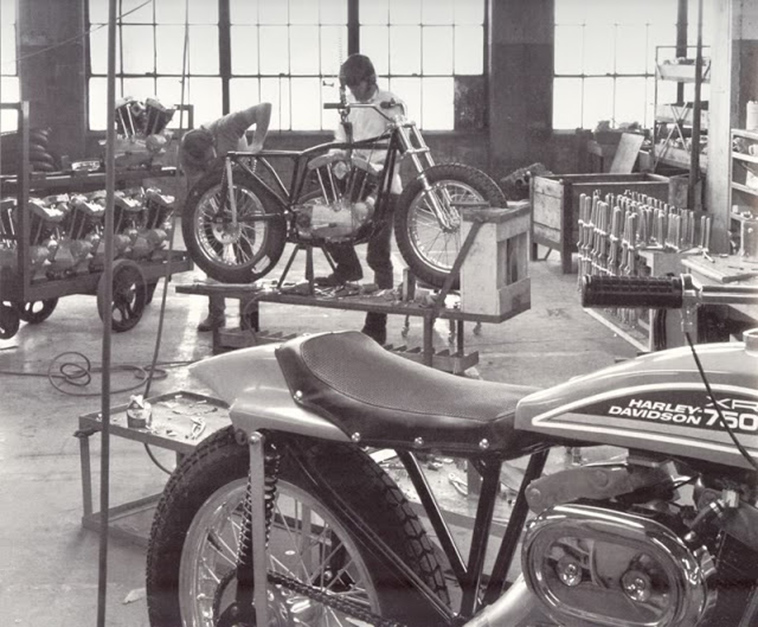 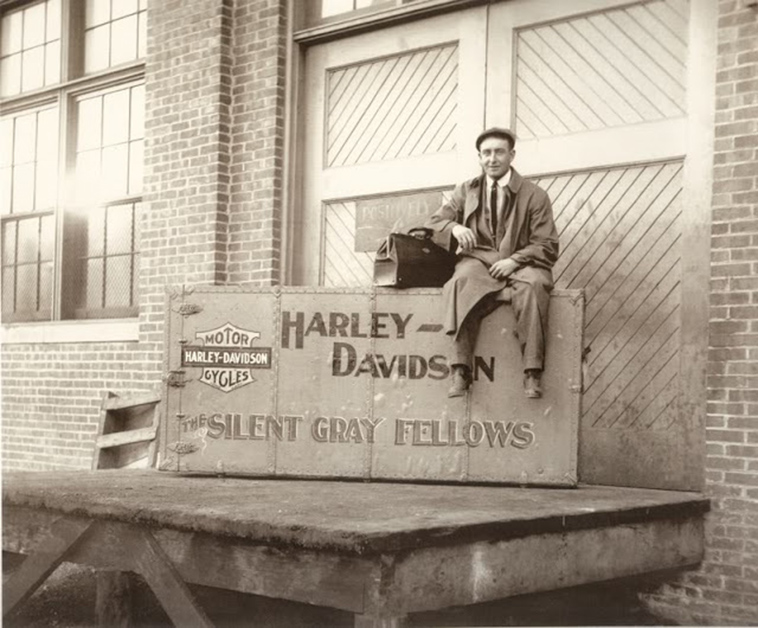