The Sedluc Ossuary is perhaps the most unique Roman Catholic Chapel you will ever visit in your lifetime. Located in the Czech Republic, this small ossuary is believed to have the bones of over 70 thousand individuals. Over time, the bones of these skeletons have been arranged into art around the chapel, and in some cases have even been used to create furniture! 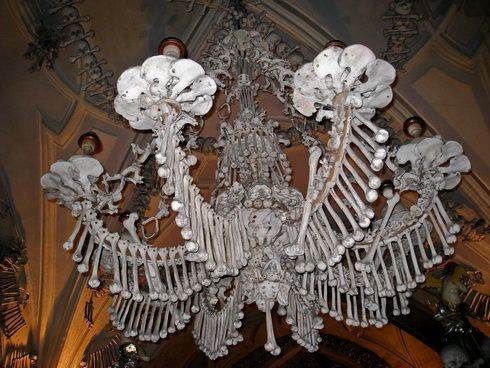 Island of the Dolls

This island, located near Mexico City, verges on “Chucky” come to life. The island was originally created to honor the spirit of a little girl who was drowned; later, a doll was hung for each child who had lost their fate in a similar manner. Today, these dolls are believed to be haunted, moving around the island of their own volition. 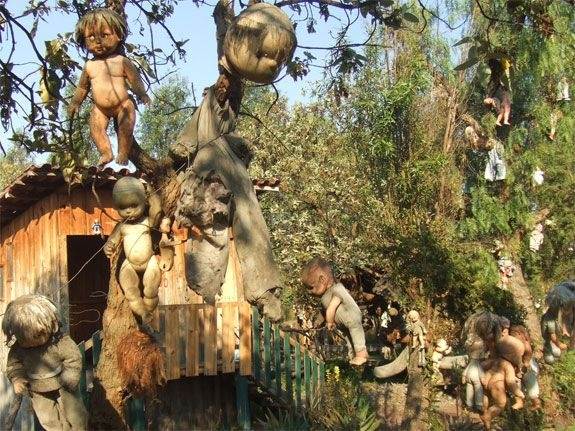 This theme park in Arkansas was abandoned in 1993 after a failed expansion venture. All of the park’s rides were left intact, although today much of the park is overgrown and in great disrepair, making the park look creepy even in the daylight. 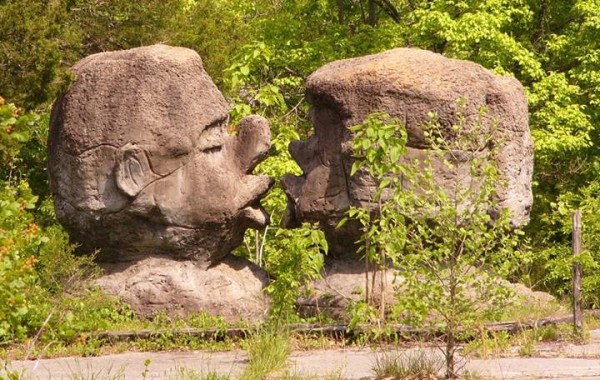 This Asylum was fully functional as a psychiatric care unit until 1991, when all of its remaining patients were moved to a hospital in London. In 2010, the building mysteriously caught on fire, destroying many of the walls, making the site look like something out of a post-apocalyptic movie. 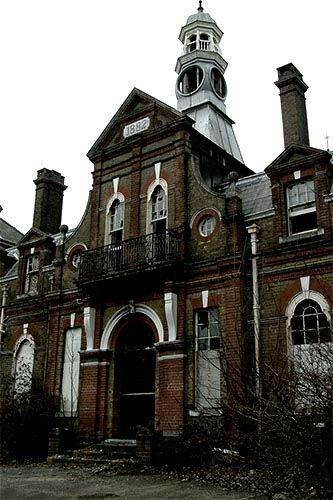 La Recoleta Cemetery is located in Buenos Aires, Argentina. It has been rated one of the most beautiful cemeteries in the world, but it is extremely scary, especially at night. The cemetery houses many famous individuals, but what makes it so extremely creepy is the fact that all of the buildings have been designed to look like a little city of its own. It is literally a city of the dead. 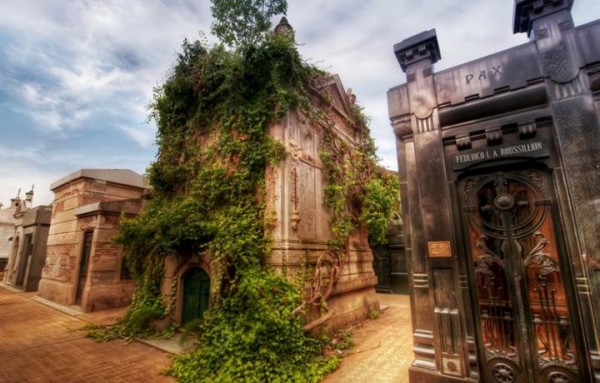