Catacombs are usually seen to be a popular place for terror and fear.  The ones in Paris are no exception, turning what used to be a regular mineral mine, into a decrepit and spooky abandoned labyrinth that you must enter at your own risk.  Though it is prone to its own share of supernatural creatures, such as ancient cults that still patrol the narrow tunnels, the mines have their own slew of physical dangers that come with abandonment, such as unsteady walls, large ruts in the floors that can lead to injury, and collapsing structures that can bury you alive.  What’s worse, is that the walls are so thick and nothing echoes.  Always follow this important rule: bring a buddy. 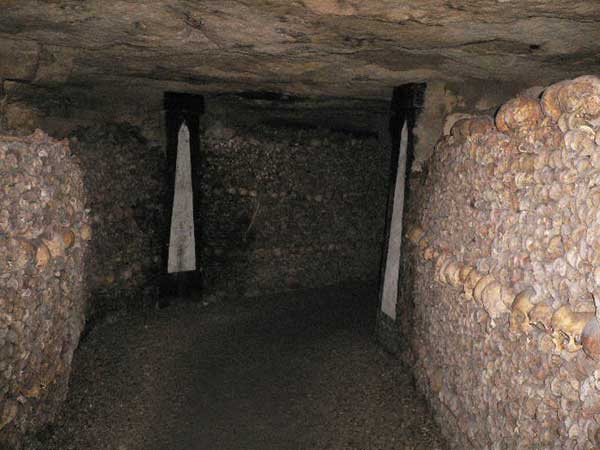 Though any kind of museum on genocide is sure to give you the creepy crawlies, this particular one has a dark and terrifying history that may have you thinking twice on whether or not to go inside.  It was originally a high school that was transformed into a security prison.  Many of the prisoners were tortured are murdered for crimes that they did not commit.  As can be imagined with any soul having a wrongful death, many of them haunt the corridors of this high school-turned-prison-turned-museum and cause eery and unaccounted-for events to happen. 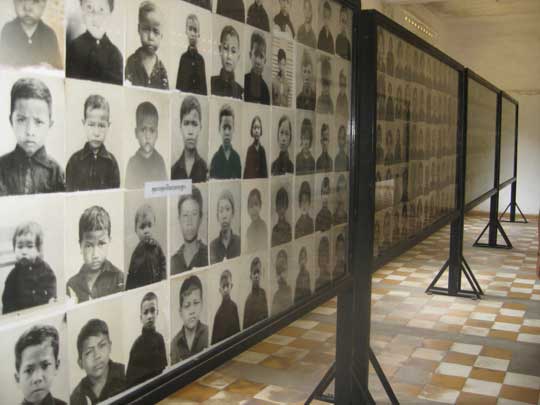 The Shades of Death Road

There are many stories in existence about this particular road that led to it getting its name.  Historically, it was known for a road in which highway men would kill passers-by without reason.  Later, it was the location in which the vengeful civilians killed the highway men and then strung up their bodies to ward off any other potential murderers or those wanting to cause harm.  Additionally, it has been known for many road accidents and wildcat sightings.  The end of this road is said to be a common location for supernatural events, including strange apparitions in photographs that will disappear from the same photos later without reason.

This Irish castle has had its fair share of torture.  When one of the owners died, it created a violent and nasty rivalry among two of the brothers still living there.  This ended in the death of one of them, who was a priest and brought hell and torture upon the surviving brother.  Later in history, prisoners were often brought to this castle to be executed and, as can be expected, this castle is also home to many tortured spirits still drifting around.  Elemental, a beast that is known to bring death and terror, lurks around the castle and its grounds.  Lastly, a spiked dungeon reeks of death of the prisoners that were thrown to their death in this place. 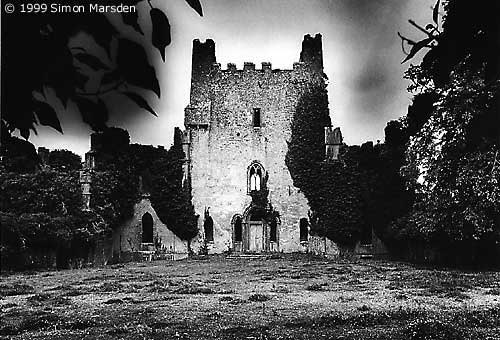 The Terror of the Byberry Mental Asylum

This abandoned mental asylum was home to many criminally insane as well as mentally challenged patients in the years it was open.  Inmates were reported killing each other regularly and the other inmates would play with each other’s body parts like toys until taken away.  No hauntings have been reported in the years since it was closed, but it is a place for dark happenings to occur and has a morbid atmosphere upon entering. 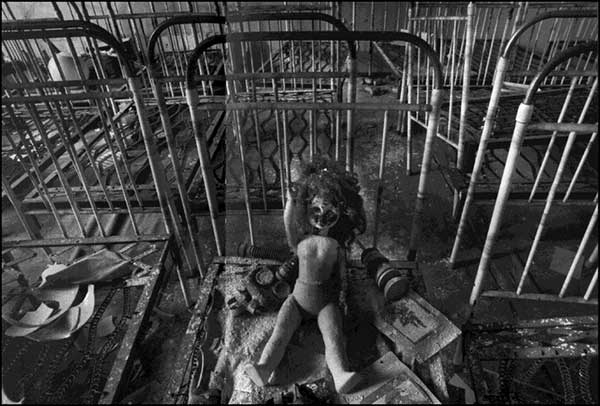 The Ghost-Towns Humberstone and LaNoria

These two ghost towns are home to all sorts of tortured spirits, young and old.  Nearby town residents do not enter these two locations for fear of all the tortured noises that come from these haunted places.  The original residents of Humberstone and LaNoria were treated like slaves and from their graves (some of which are open ones), they make their torture known both in heart-stopping noises and mysterious appearances in photographs. 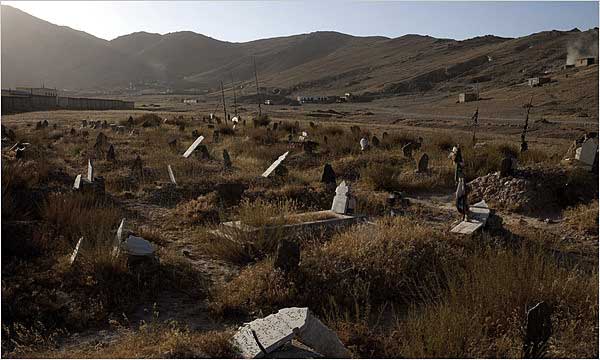 Primarily an asylum for lunatics, there were hundreds of patients in this place that were considered clinically insane, though the criteria for this term was that they had epilepsy and/or masturbated regularly.  The place is famous for a woman who supposedly ran away, but whose body was found six weeks later in an abandoned ward of the asylum, naked and decomposing.  The sun had sped up the process and the stain her body left is still seen today.  She haunts the halls and her presence can be sensed all throughout this dark place. 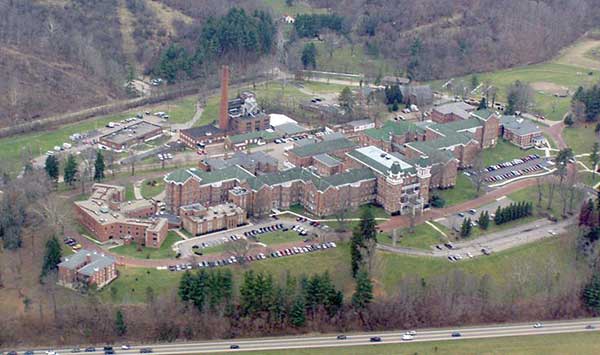 Supernatural events abound in this tiny town that is home to a mere 20 people.  There many dark histories of this town, including the death of a young boy in a barn fire, and the hanging of a man who had gone missing before being found hung off a tree in the middle of nowhere.  The cemetery is crawling with all sorts of supernatural occurrences, especially at dusk.  It is a popular location for those who thrive on discovering the supernatural in the environment and on film.

This is a spooky spot that was bought by the government to be a national park.  The residents were evicted and the houses demolished.  The local fire department was known for practicing on this land and gave it an eery feel and uncomfortable silence.  At the end of one of the roads, there is a steep cut off that is hard to see from a distance and as a result has caused many accidents.  This is often referred to as “the end of the world.”  Many ghosts are said to drift about the land without reason that we can see, and a moving tree has also been reported, though no one can say for sure if it actually exists.. 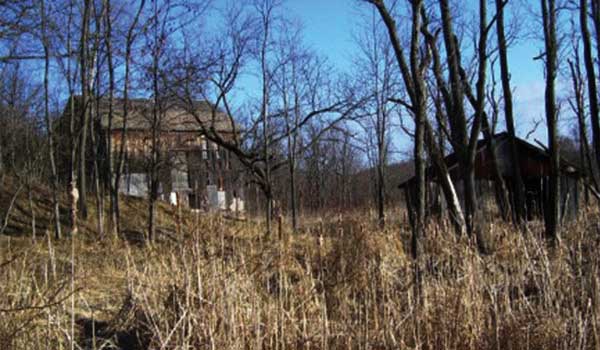 Known for the dark history of the death of Joesph, an employee of the house owner who hung himself in the attic, this house has its fair share of supernatural events, including furniture that moves itself without warning.  The spirit of Joseph is said to still linger in the hallways and attacks any man that enters the house, whether deserving or not. 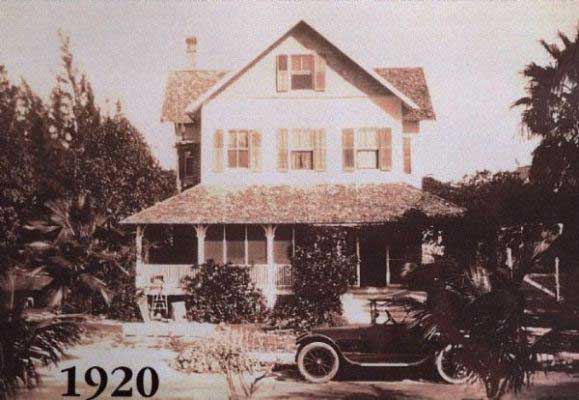