Pill bugs are little harmless insects which pass most of their time looking for a delicious meal and this means bird poop for them. However, once they take in the poop, the parasite inside this meal affects them with something close to mind-control. The result is loss of fear which leads the bugs to go out to the open space and behave like there is no danger whatsoever. After that, birds feast on the pill bugs and the parasites are once again back to the birds’ stomach where they have a new life. 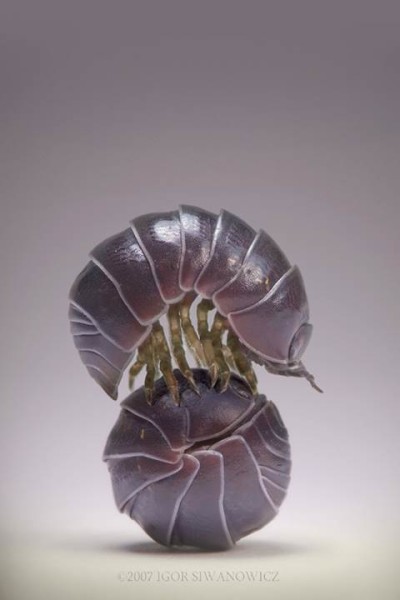 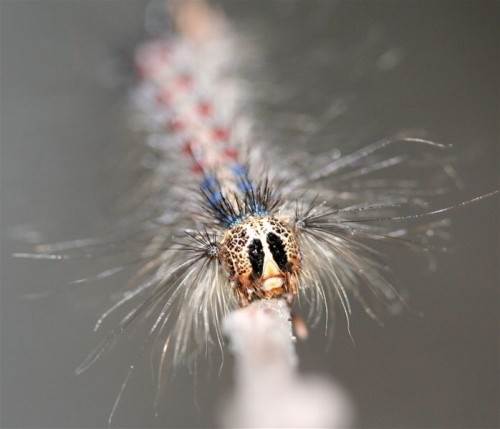 There are many zombifying species that we do not know about, hair worm is one of them. Another smart attacker that targets insects like grasshoppers or crickets. Once taken in, it leaves a chemical in the system of the host that turns the nervous system into liquid. In adult state the worm takes hold of the whole body of their host and keep on multiplying in there. 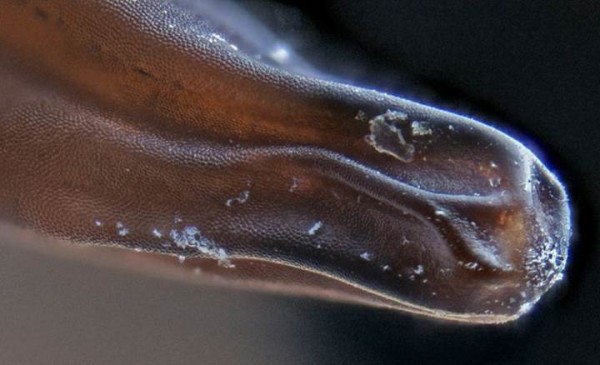 This one may sound horrifying for us humans but that is the way life is for some species. Female Sand Tiger sharks do not have placenta in their wombs. Normally in placental mammals the embryos inside the womb feed on the placenta. In the absence of the placenta the earlier developed pup feed on the younger ones. After this cannibalistic behavior, just one or two of the pups are able to reach maturity. 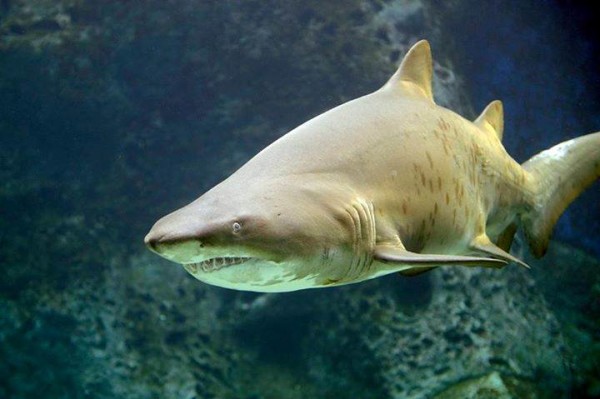 Leuochloridium paradoxum, the flatworm is a shrewd parasite and crafty zombifier. It targets snails, effects their eye stalks and make them luring parts for birds. After a bird eats the snail, the parasite starts its new life in the bird’s stomach and leaves its eggs in its colon. 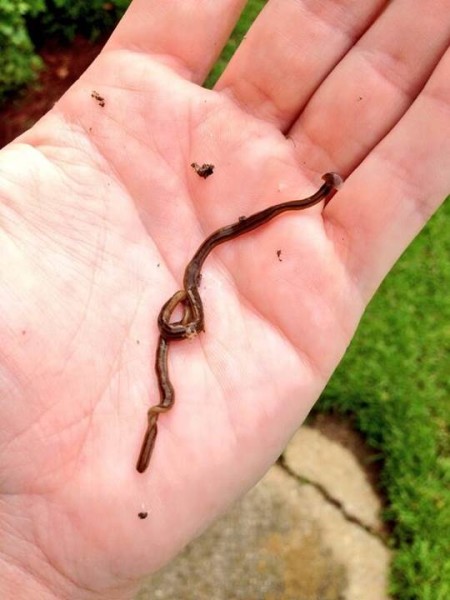