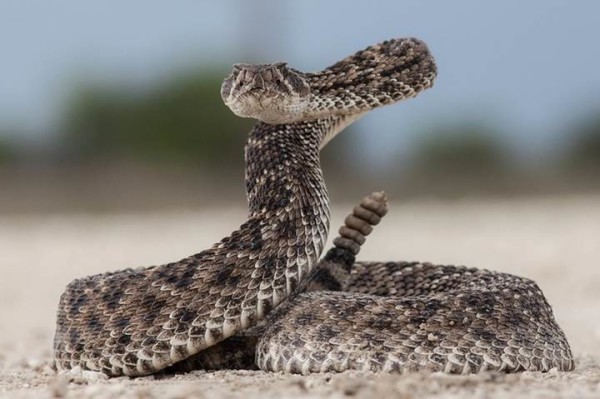 Death Adders live in Australia and Papa New Guinea. It is a cannibalistic animal which means it can hunt and eat other types of snake. Bite of a Death Adder to a person will be fatal within 6 hours after the bite. 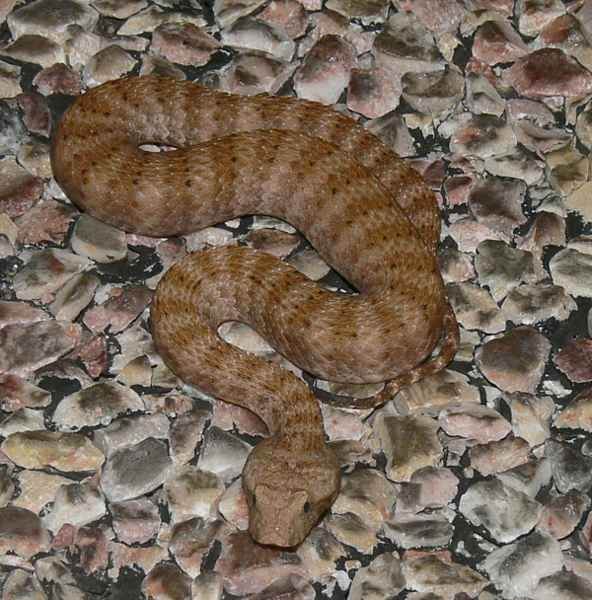 You can find vipers in many of the areas in the world. Saw Scaled is the most poisonous type of Viper family. They live in the Middle East, India, and Asia. The bite of this snake is painful. 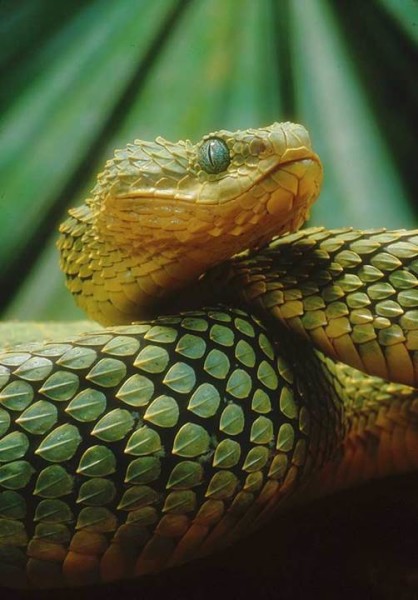 It is a native snake located in the northern part of the Philippines. The venom of this snake can kill a person in just 30 minutes because its venom is potent. The venom can cause death because it affects respiratory and cardiac complications. This type of cobra is the most dangerous species of cobra. 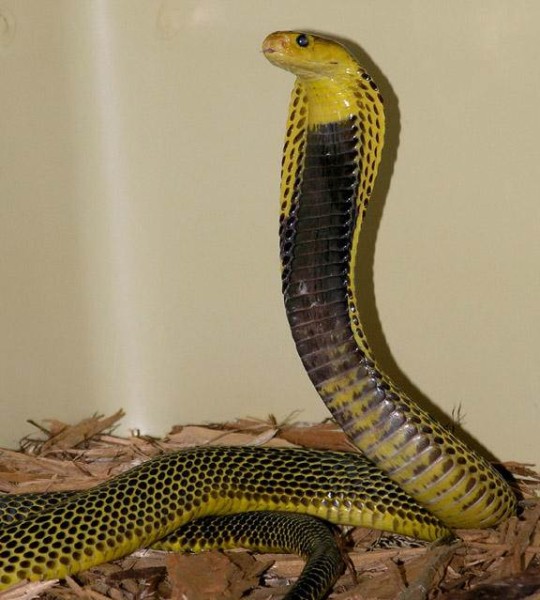 It is a native snake in Australia. It has a strong and painful bite that can relatively kill a person within 30 minutes. The venom of Tiger Snake’s bite can cause paralysis to the person. 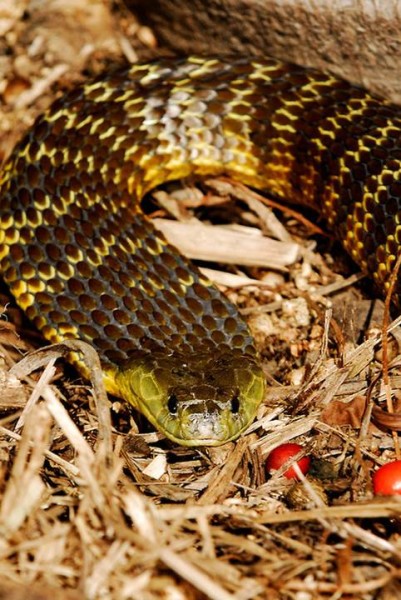 Black Mamba is a native snake usually seen in Africa. It is an aggressive snake with a very bad attitude. Black Mamba is considered as one of the fastest snakes around the world. It has a speed with 20km/hour. The venom of this snake can kill more than 25 people. It also has the capacity to kill big animals like elephants. 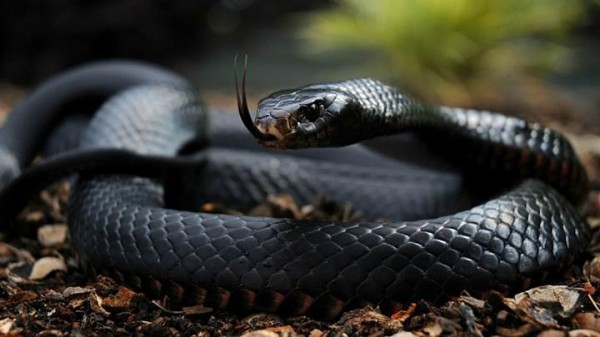 It is a dangerous snake because it has neurotoxic venom which has the capacity to cause blockage to your veins. It is usually located in Australia. The venom of Taipan is potent. A person bitten by Taipan must remain in the intensive care unit for a long period of time. 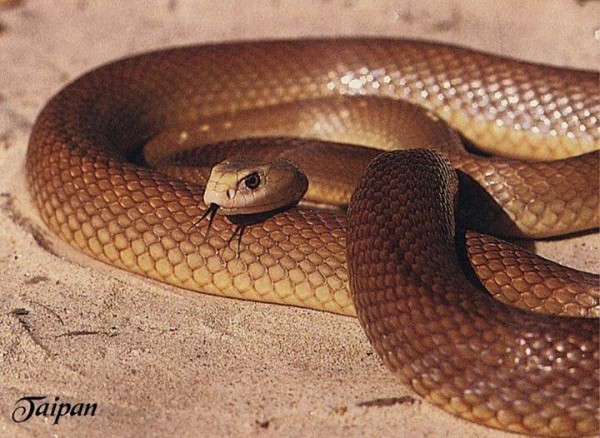 It is a native snake in Indonesia and the Southeastern part of Asia. Victims of this snake may die within six to twelve hours if he or she fails to inject anti-venom. 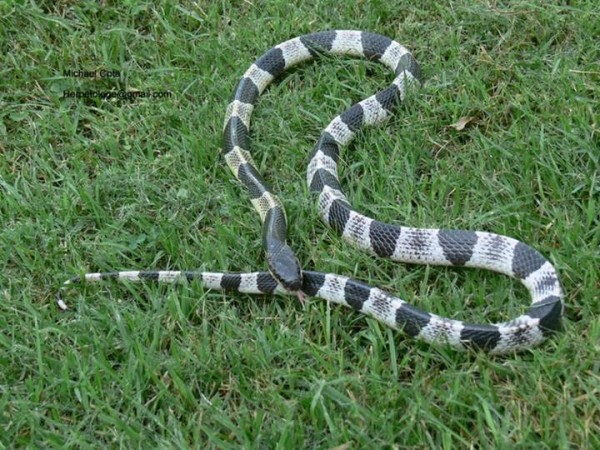 It is a native snake in Australia. Eastern Brown Snake is the deadliest species of its kind. 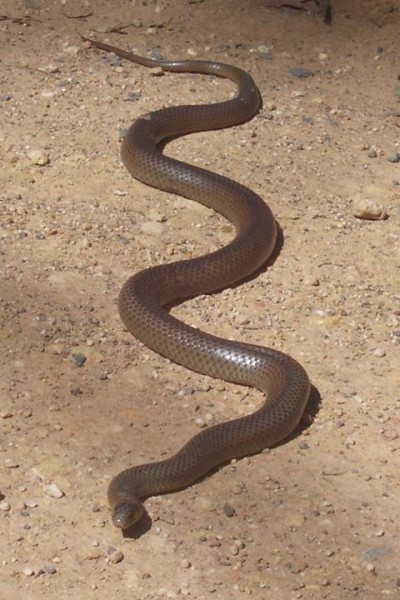 It is considered as one of the most poisonous snakes. It is a native snake usually seen in the southern part of Australia. 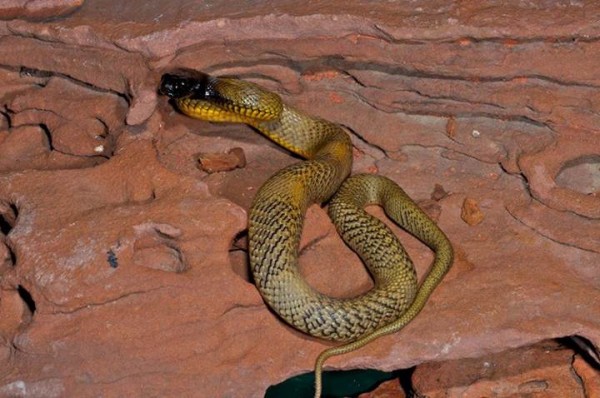