This very small ispopod is called Cymathoidae. It gets into the mouths of fish by going in through their brachia and then lives there. When they enter the mouth of the fish they attach themselves to the tongue and day by day absorb it. After the tongue completely disappears this isopod takes the place of the tongue. The fish continues its life with a brand-new tongue. 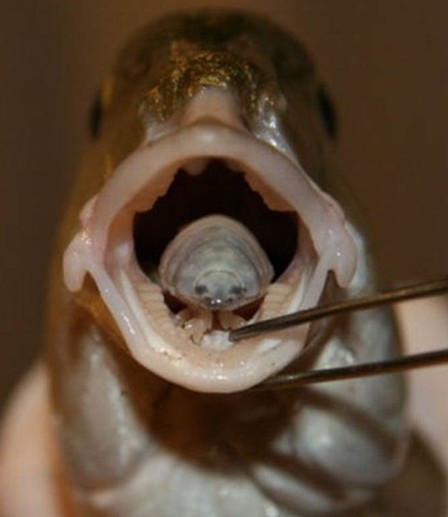 There are zombie ants in this world! You can see them in the rain forests of Brazil in South America. There is a fungus which hooks itself up to the ant’s head, grows there and slowly enters into the brain. When it manages to reach the brain it leaves its spores, controls the ant and turns it into a zombie. 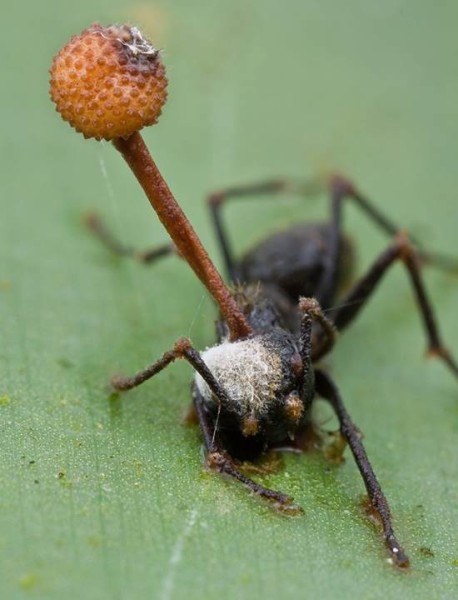 The great tit is a small songbird from Hungary, interesting enough its favorite food is bat brain. This is a very smart bird which ambushes bats when they come out from hibernation. They track the bats’ calls, they catch them and then with their powerful beak they break the skull and devour their brains. As a result the bats turn into zombies. 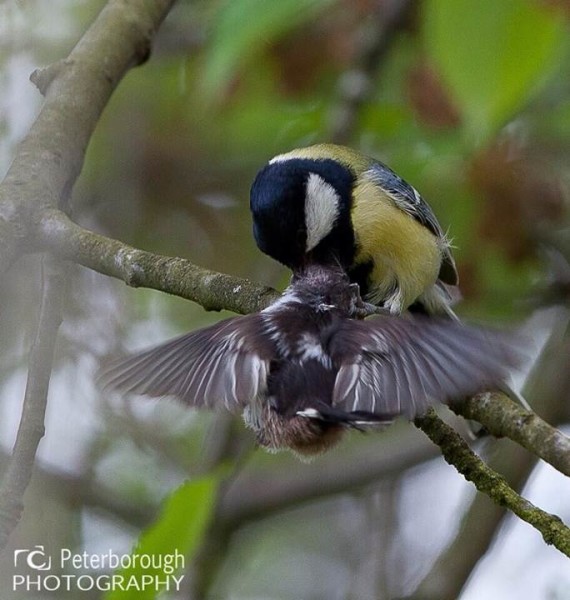 A Fly With a Taste for Brains

The fire ant is the poor host for the phorid fly which is a parasitic type of fly. Phorid fly makes a hole in the fire ant’s body and leaves its eggs in there. When the larvae get out of the eggs, they start eating the fire ant’s brain which creates a zombie like side effect on the ant. In the end, the poor ants are left without a head. In Texas, Phorid flies are used for the control of fire ants. 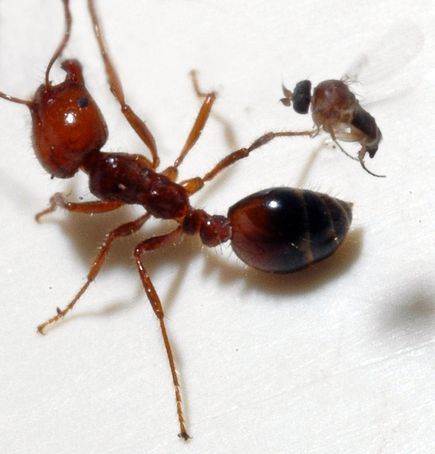 Jewel Wasps That Prey on Cockroaches

Who is it that a cockroach is terrified to come across? The answer is the jewel wasp! Another smart attacker, which is good at cracking into the brain and leaving a toxin there to paralyze the cockroach. After that the poor cockroach is nothing but a zombie, its body will serve the jewel wasp’s larvae as a delicious food source. Once the larvae are out of their eggs, they will start eating the cockroach’s body. 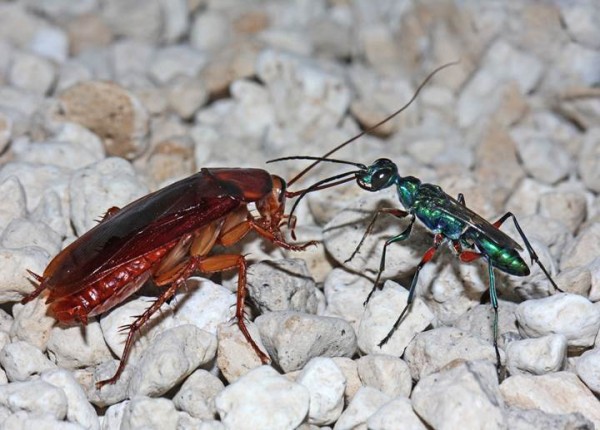