The alligator you see doubles the size of an ordinary man. Commonly, an American Alligator is about 11 feet. For the comparison, average height of a person is five feet and ten inches in America. So, it is five feet ten inches versus eleven feet two inches. Way to go gator! 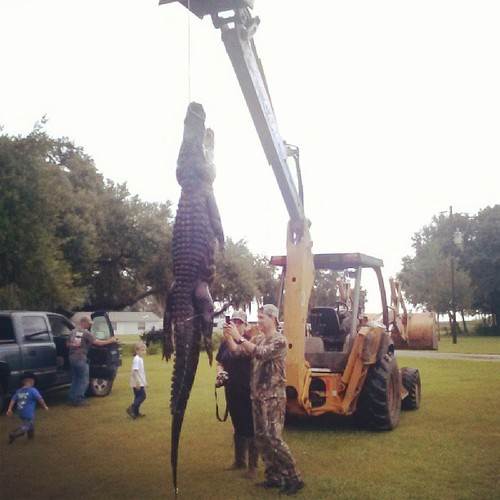 Saltwater Crocodile is the biggest reptile alive, you can lose your sleep if you think about it too much. Do you know Captain Hook? He is the villain in Peter Pan’s story, sorry if this is a spoiler for you but he is missing one hand and why is that? A saltwater crocodile! It could be useful to note that the crocodile was depicted as having the same height as a clock tower in Peter’s story. Ordinarily they are fourteen feet eight inches long and they can weight as heavy as 2,200 pounds. 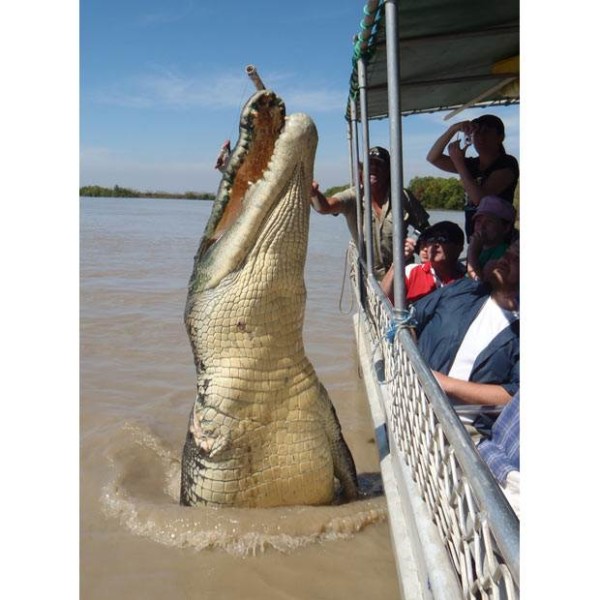 Like alligators and crocodiles, Leatherback Sea Turtle is a member of the reptile family and the fourth biggest one by mass. Take a good look at this unique creature, even adult human-beings look tiny next to it. It helps us remember there are beings that can get much bigger than us, humans. 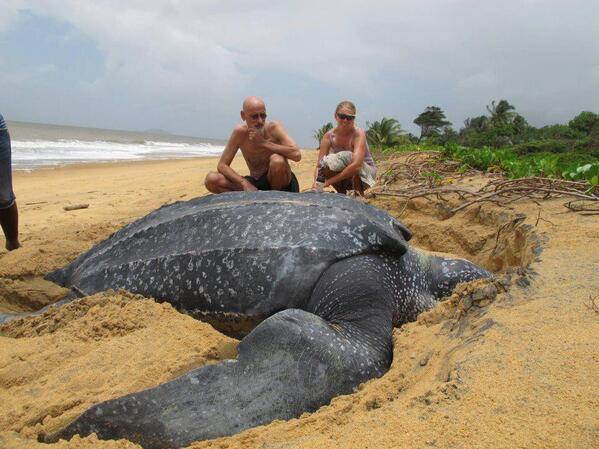 There are two types of rhinoceros, both are giant creatures. One of them is from the northern and the other is from the southern part of Africa. Ordinarily, they are fourteen feet and five inches with a weight of about two tons. The northern rhino is called the Northern White Rhinoceros and it a very rare animal. There are just four of them known, all live in confinement. It is impossible to see a Northern White in wild life. 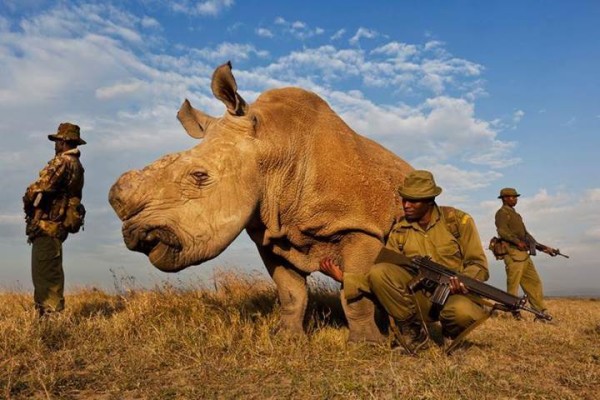 African Bush Elephant is about eighteen feet, if three man in ordinary height climb on one another, this elephant will still be taller. This animal is the biggest creature that wanders about our planet. For the comparison, normally a human can only reach the top of the elephant’s tusk at the eye-level. If it was possible to put a Bush Elephant on a scale, two hundred football players would have been necessary for the balance as the elephant is about ten tons. 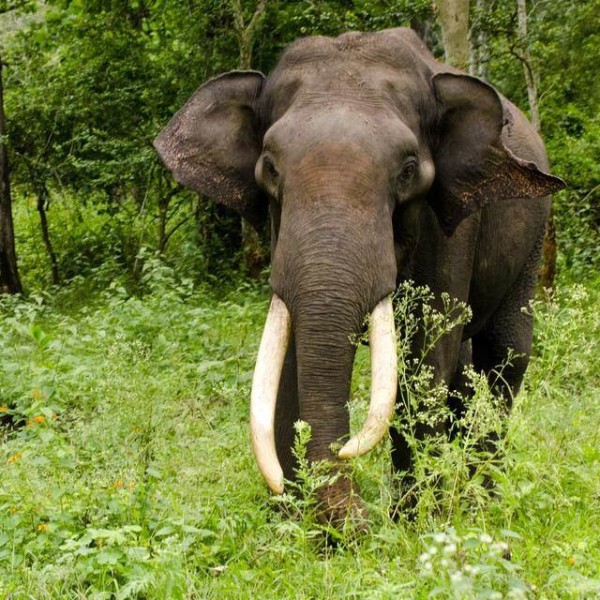