Here are 30 of the most adorable turtles that look hilarious and wholesome.

Here is more about turtles. 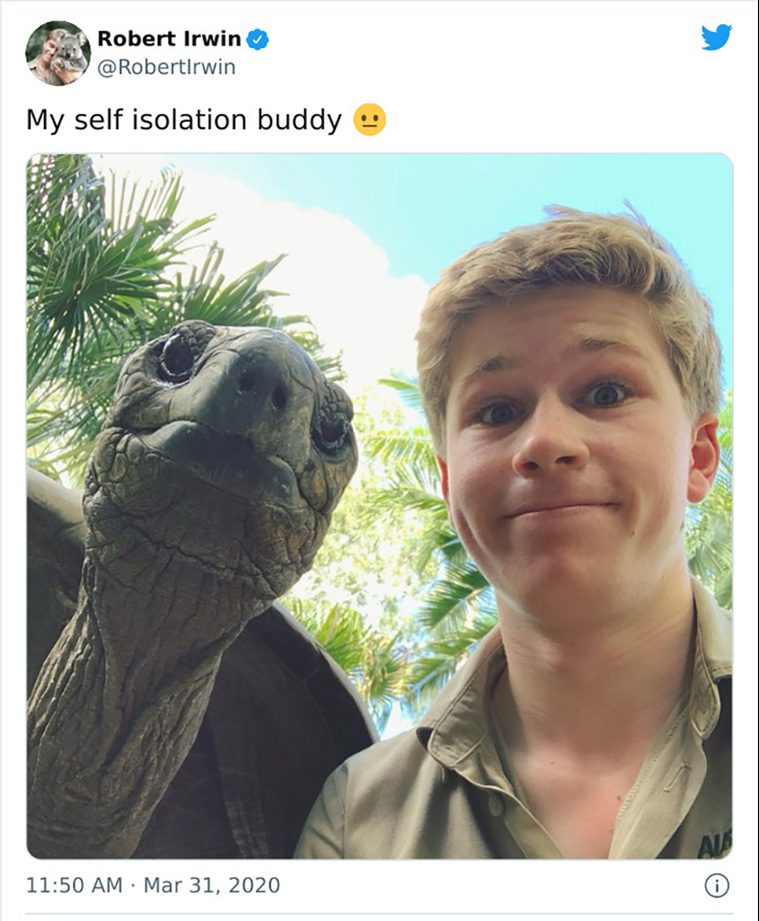 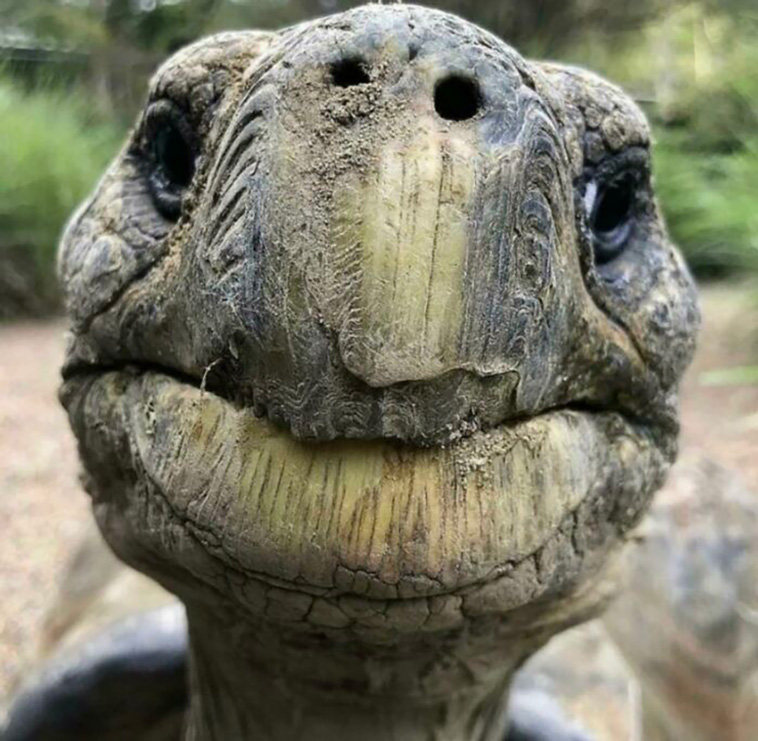 3. They Are Often Seen Following Each Other Around, Sharing Meals And Resting Together. We Hope This Unusual Friendship Continues To Flourish 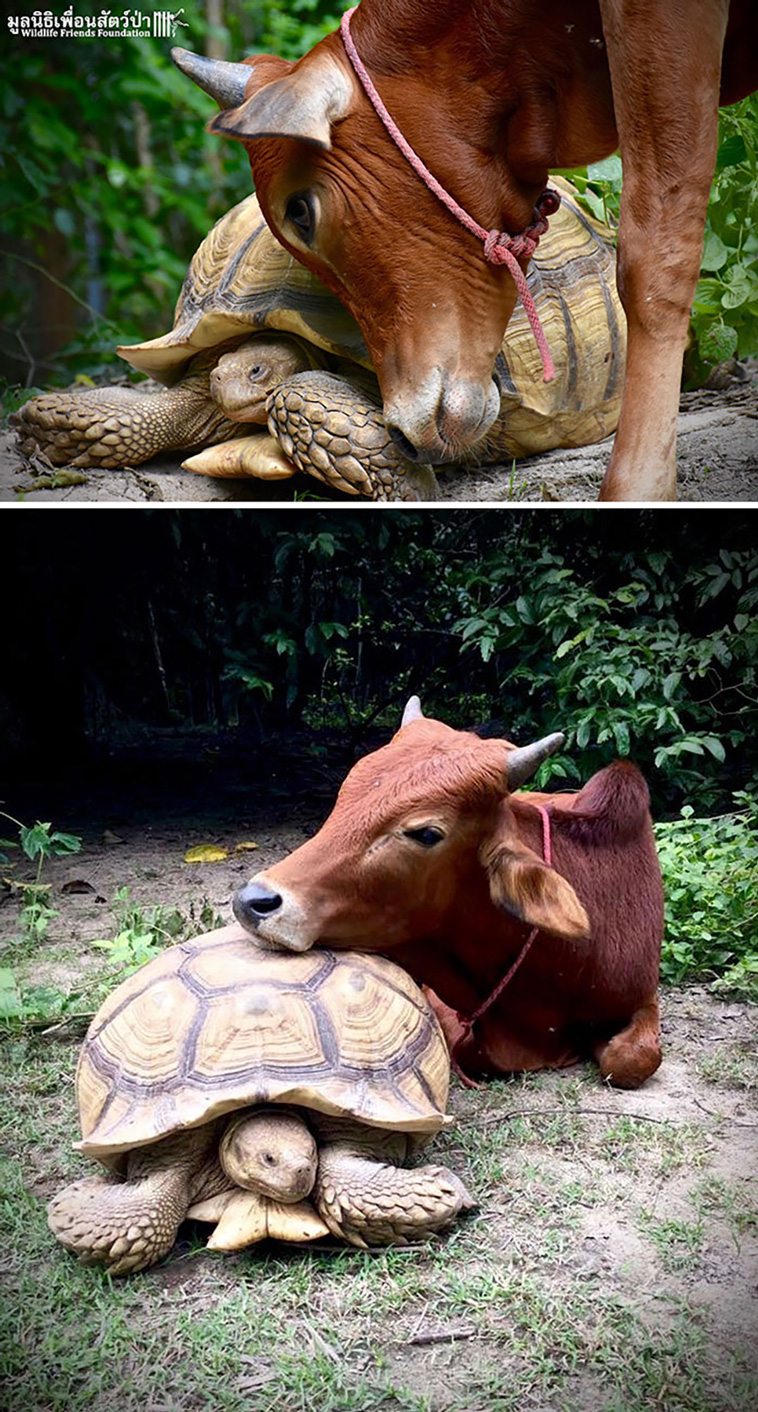 4. I Crocheted Our Tortoise A Tank Sweater. She Is Now Frank The Tank 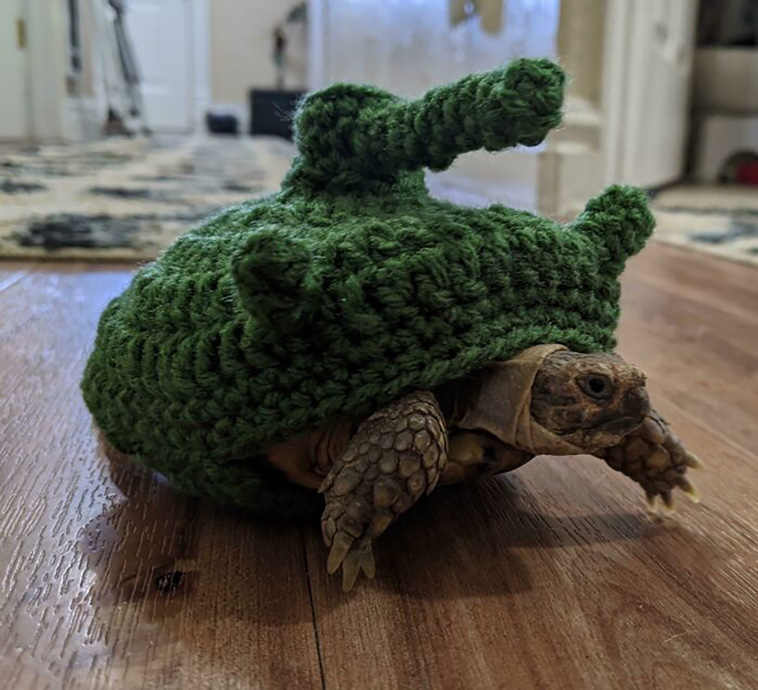 5. My Grandfather Built A Floating Dock For Turtles In The Lake By Their House, And The Turtles Love It 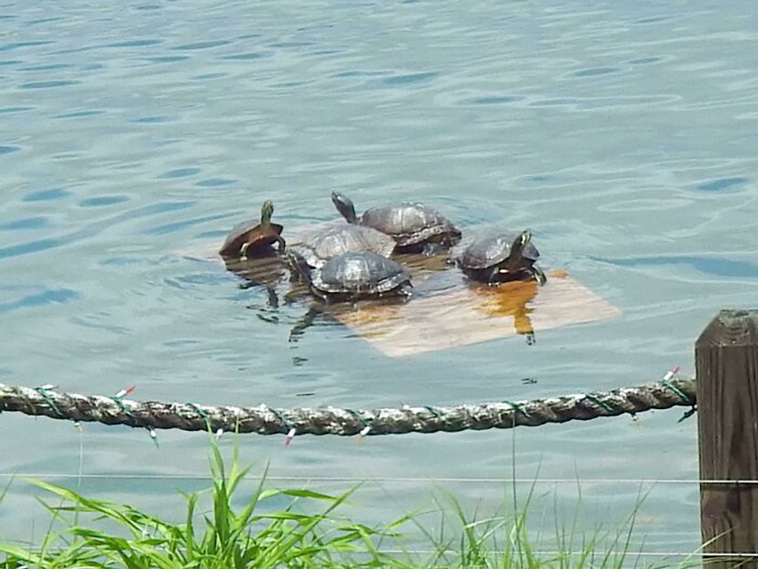 6. Volunteers Form A Human Wall To Guide Baby Turtles To The Sea

On the first day of July at 4pm, just 52 days after laying, 112 loggerhead sea turtle hatchlings began to climb to the top of their nest in the sand. STCB had Beachkeepers watching closely, as this nest is at risk from the airport lights which can disorientate hatchlings.
When several mini heads appeared above the sand STCB shaded the nest to prevent the hatchlings dehydrating in the hot sand. We then waited until the sun was going down and hatching took place. Here are the images from hatching. Thank you to all the volunteers who formed a human wall to allow the small loggerheads to make their way to the sea in safety. 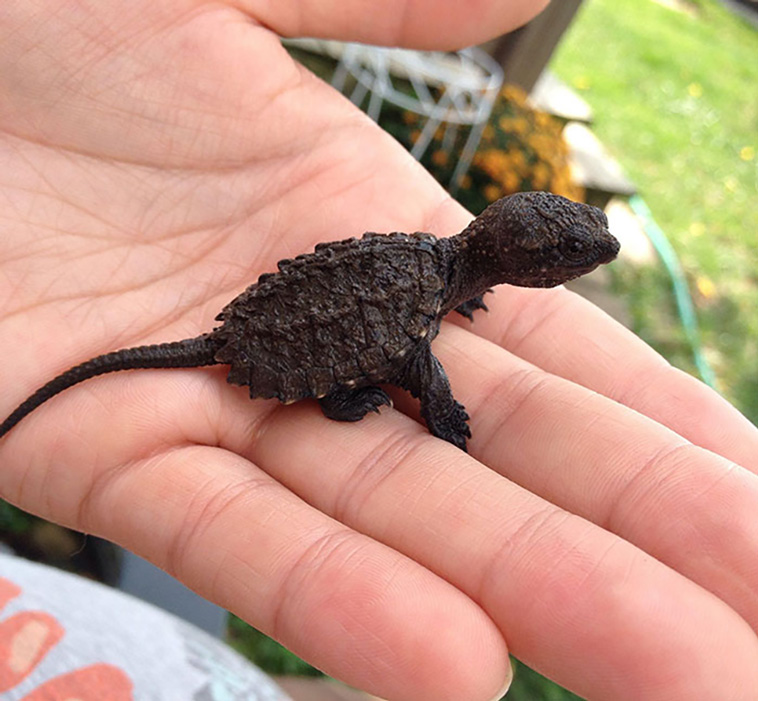 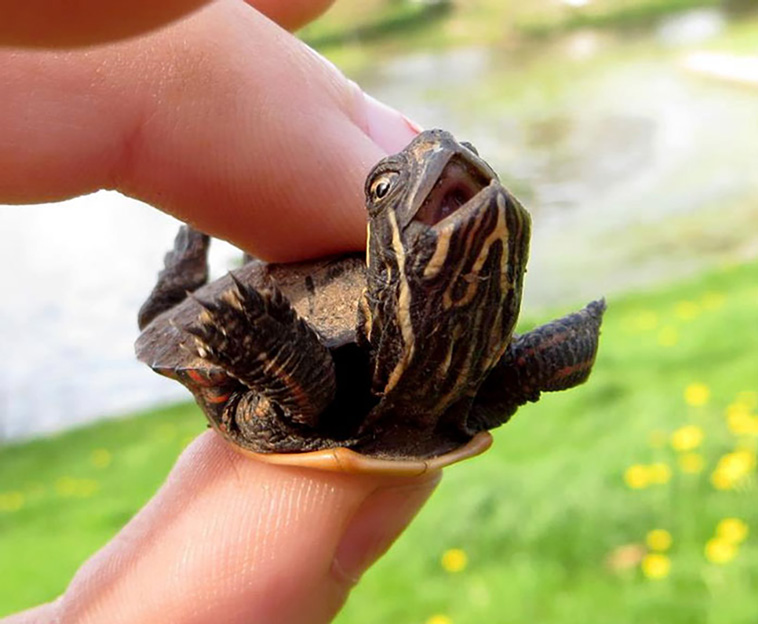 9. Jennifer Slopez Is Forever Determined To Go Downstairs. Had To Put These Gates For Safety. She Does Not Respond To Verbal Commands Like: Turtle! No 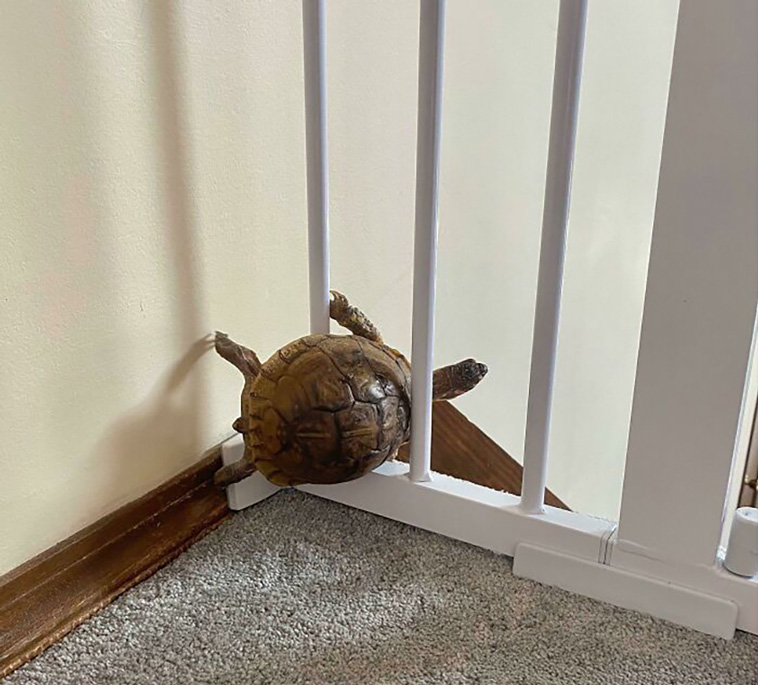 10. Baby Tortoises Are God-Like On The Cuteness Scale!!! 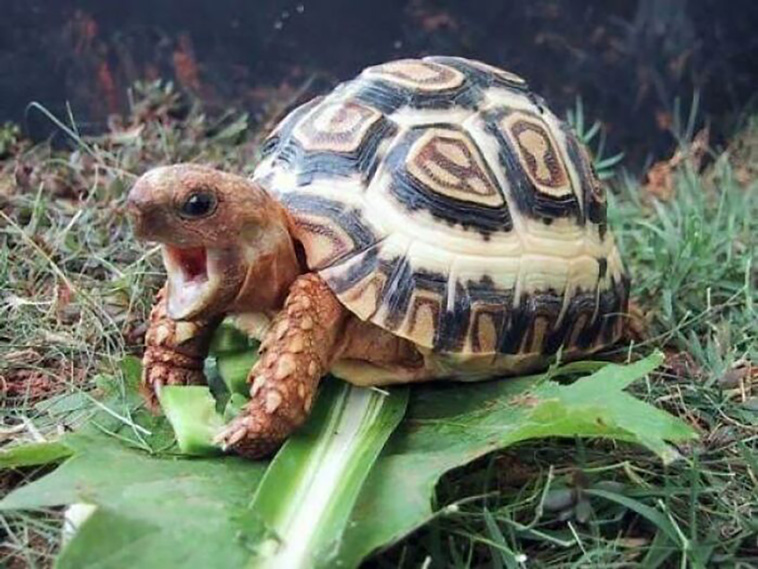