Grape-kun was a fun-loving and a very old penguin who took the liberty of falling in love with a cardboard. The very old penguin went through this heartwarming and adorable situation when the cardboard was placed inside its pen for an advertisement or a commercial campaign. 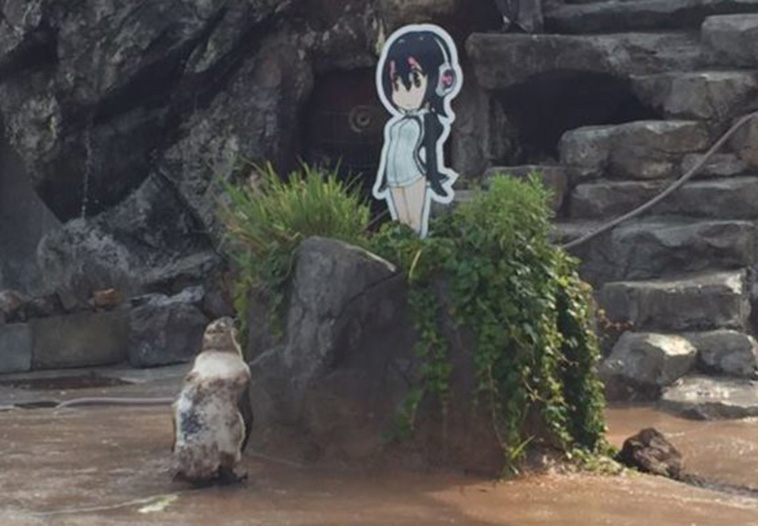 Initially when the cardboard was placed for advertisement purposes, it was attempted to be removed by the staff. It was noticed at that point that Grape-kun became inconsolably sad and wouldn’t be normal without it. And thus, it remained with Grape-kun till the very end. 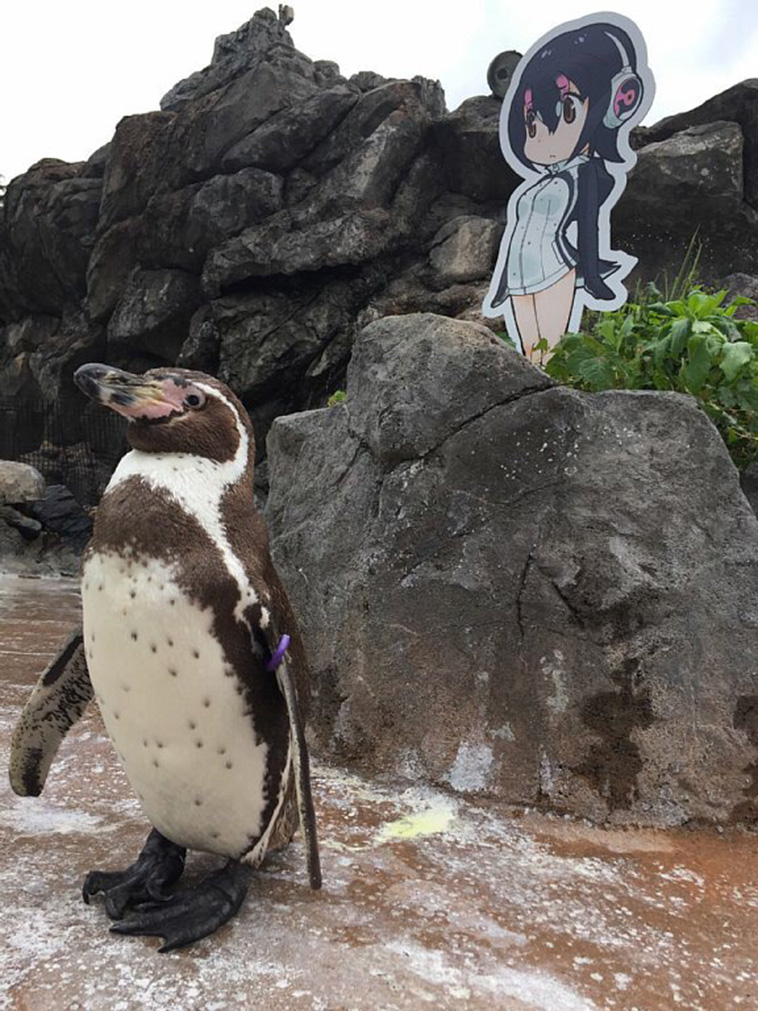 Grape-kun was kept at Tobu Zoo and according to various reports, Grape was as almost 20 years old. Although Grape was kept and maintained in the best possible health, the age had started to take its toll and thus it became quite clear that Grape was becoming ill. 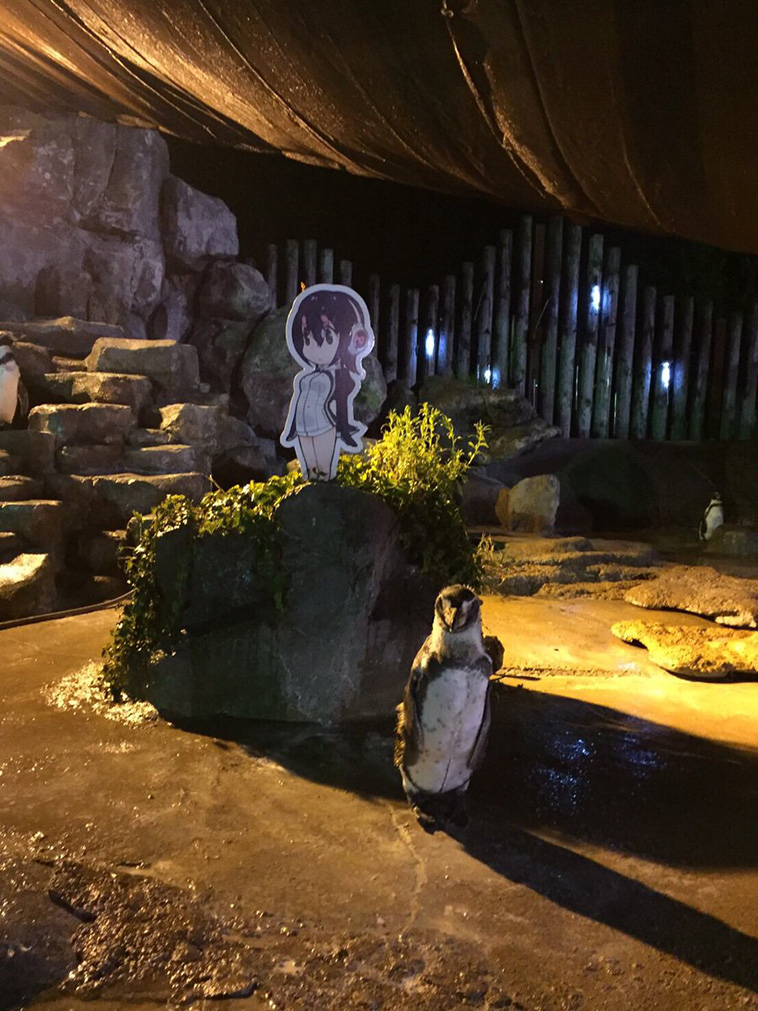 This love story is a complete drama in itself. According to Daily Mail, Grape had a penguin partner but after 10 years of being together, the penguin partner left Grape. This was done of monogamy. However, Grape had found refuge in a cardboard cutout which remained with him till his last breath. And this time, he took the attention of millions of fans around the world. 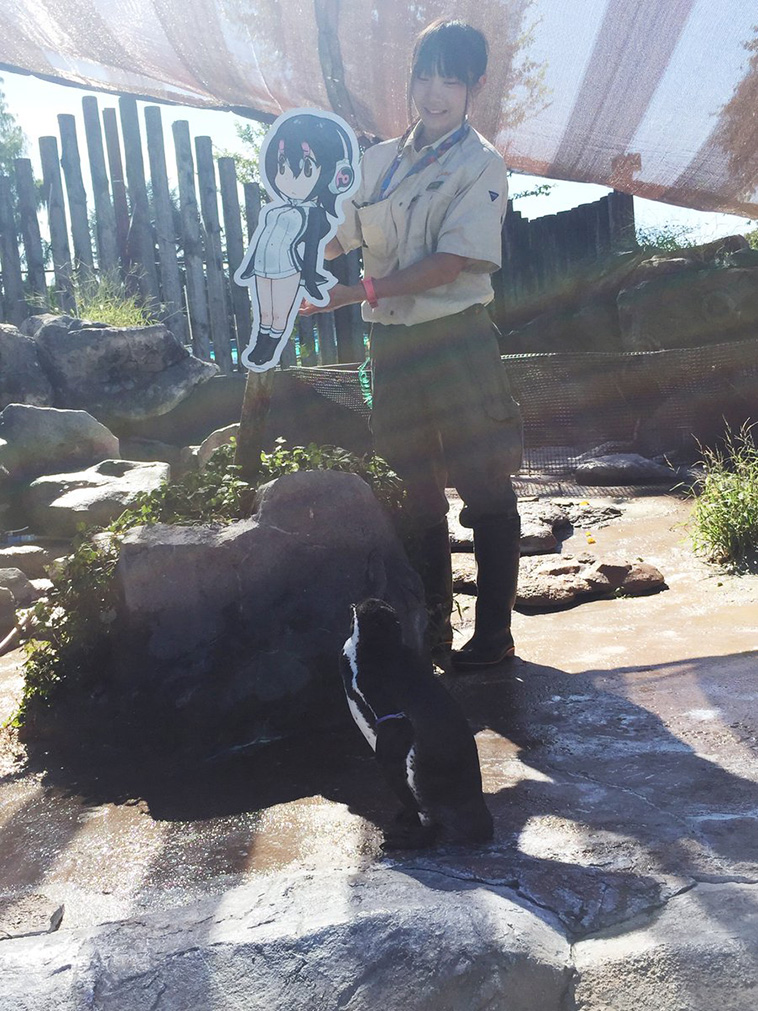 The cardboard cutout was a character from a well-known anime called Kemono Friends and the attracting point for Grape was the color patterns of the cardboard since it matched those of penguins. 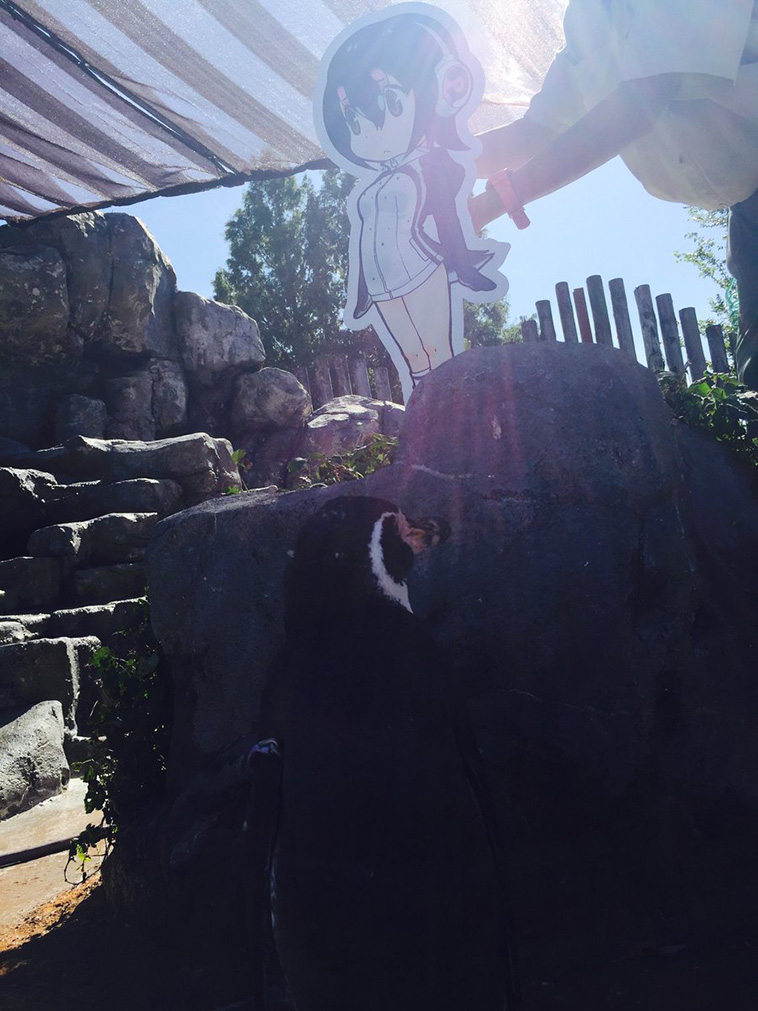 Grape indicated various signs that told the staff that the penguin had fallen for the cardboard and whenever they would try to remove them, it became apparent that Grape could not live without it and that he required the cardboard to be by his side through thick and thin. We can hope that Grape is now buried with the cardboard by his side. 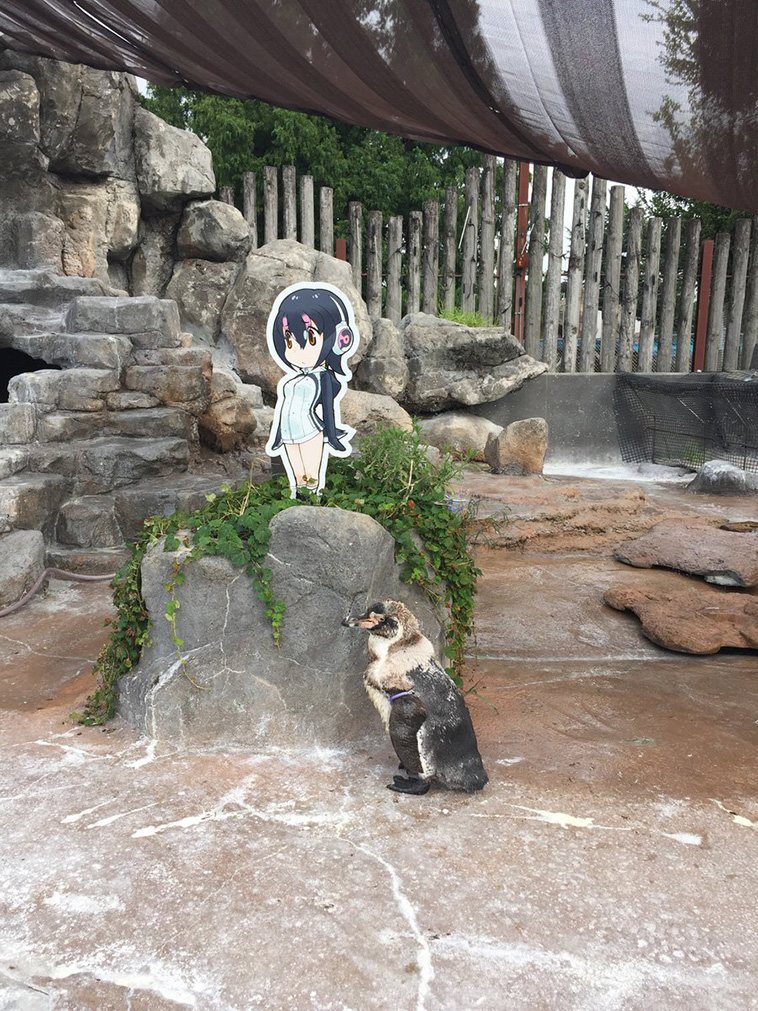