Hey! Who took a bite of my apple?” I asked the three Presidents.“I can not tell a lie,” George said. “I did not do it.” “They don’t call me ‘Honest Abe’ for nothing,” Abraham said. “I didn’t do it either.” Then it was Donald’s turn. He swallowed what was in his mouth and simply said, “Obama!” 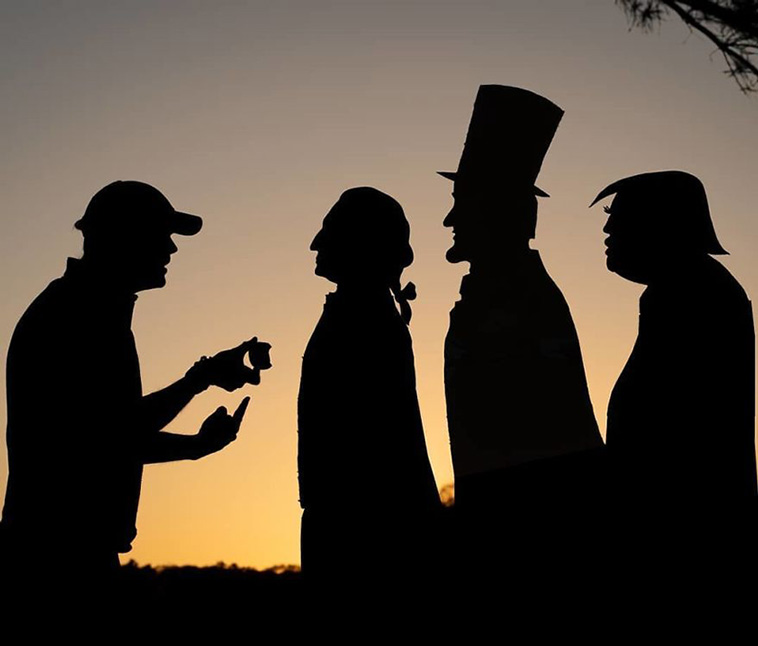 Some moments are beyond words. 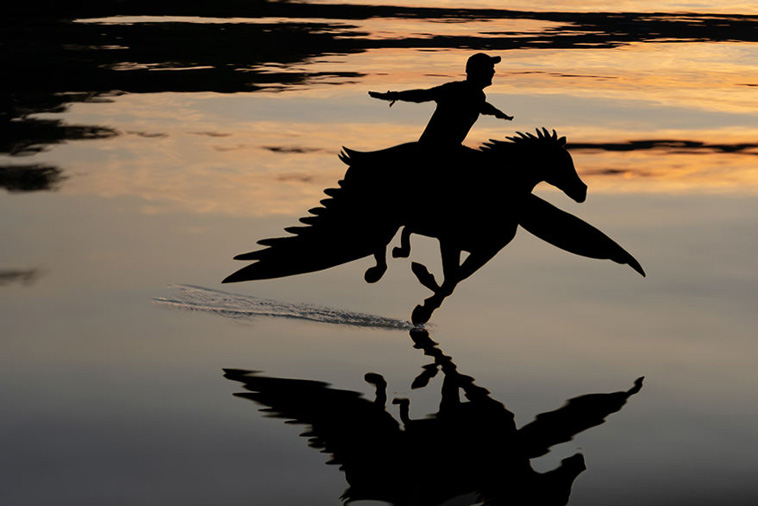 I didn’t ask how she got the plastic six-pack holder stuck around her neck. I was just happy to help. 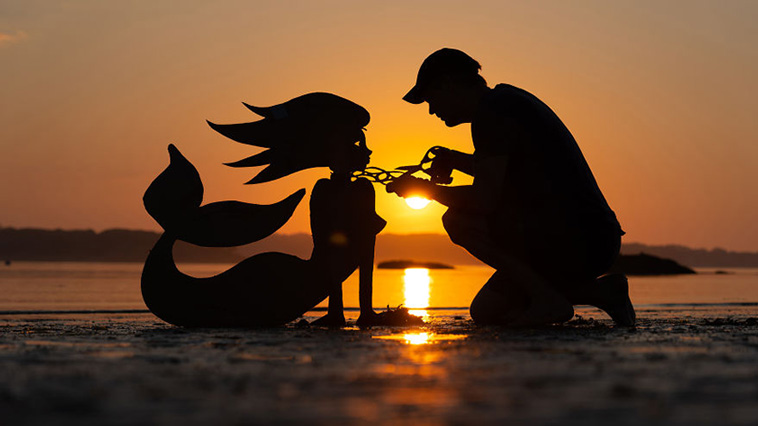 “Look at us,” I said. “We’re lost in the woods. It’s almost dark. Whose idea was it to take this stupid hike anyway?” 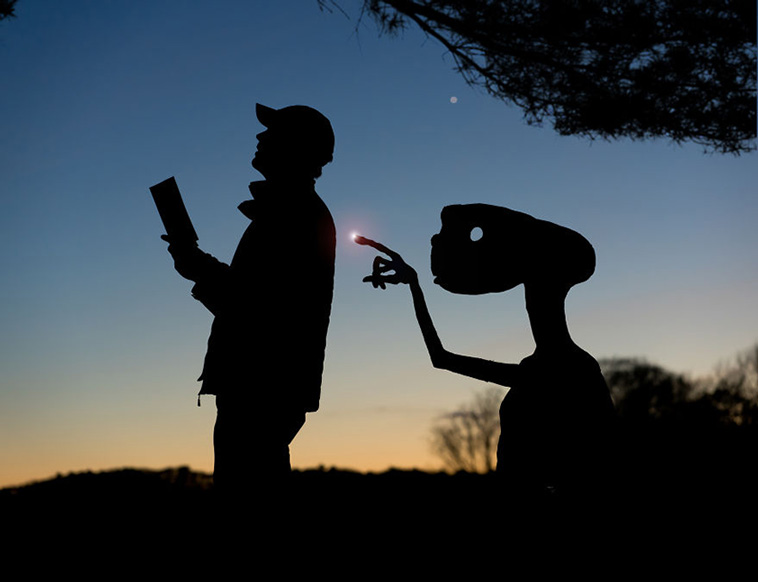 When we really need one, there’s nothing better than a strong friend to lean on. Someone who’ll just stand there and listen. Like a giant robot. 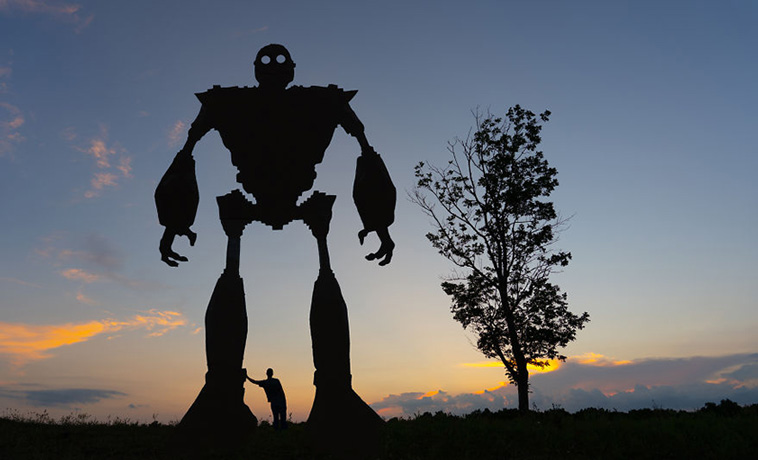 You know when you imagine someone else’s life is more comfortable than it actually is? Yeah, that’s how I felt up there on that doghouse. 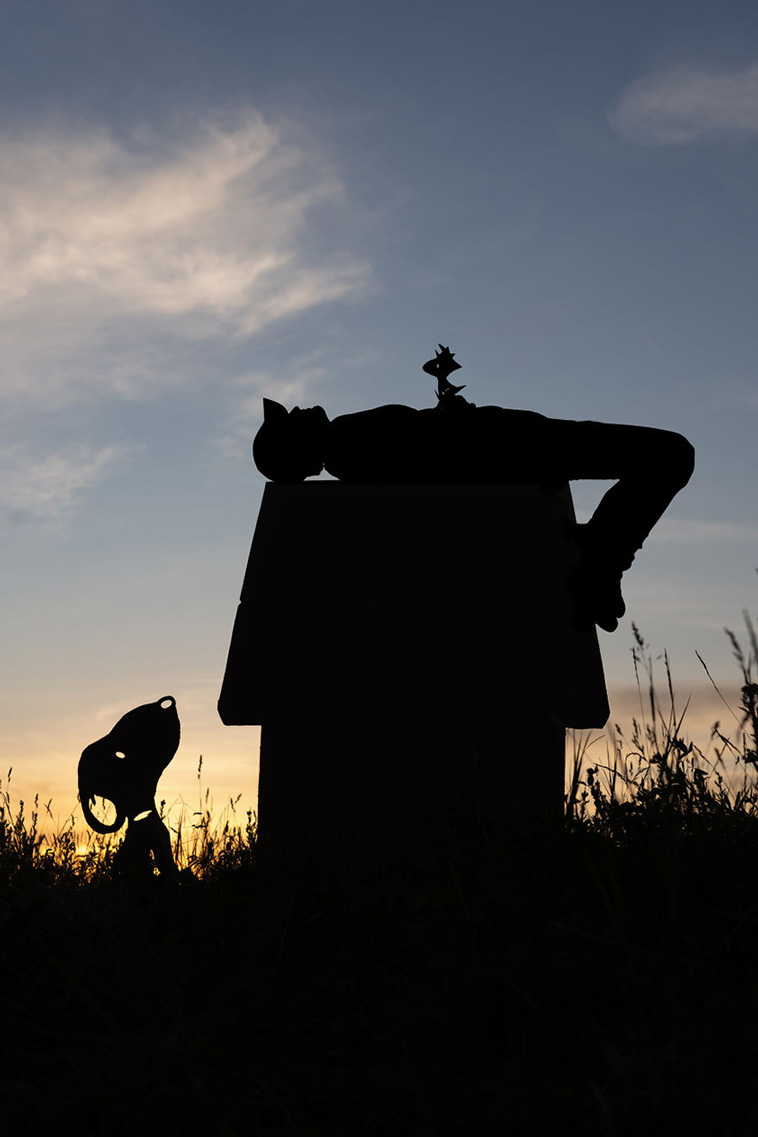 At a moment when violence and deep hatred is literally burning across our country, I offer this image as a call for peace and a prayer that one day every black boy and girl will be able to grow up in the United States with respect, opportunity and safety. 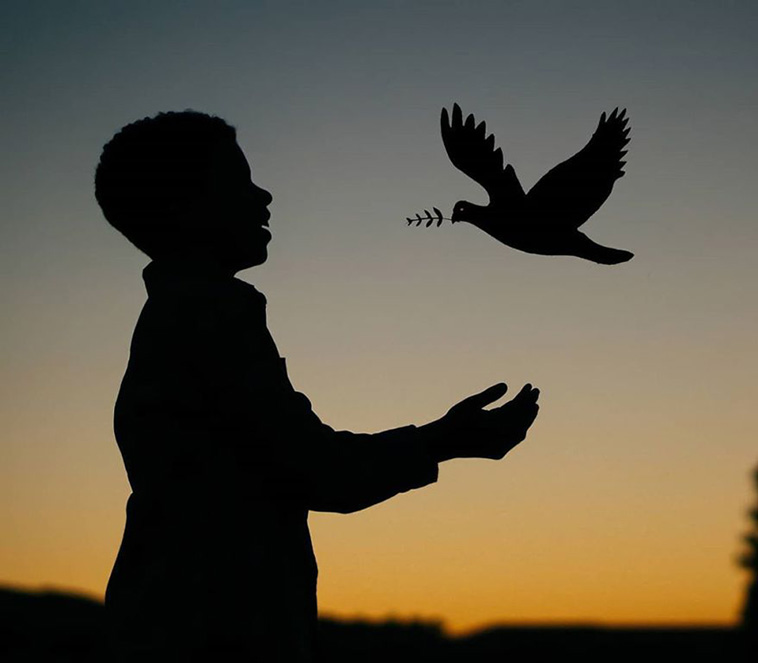 I’d never really given it much thought… but tonight, as my brothers chirped on and on about their favorite kind of worm and my sisters pecked mites out of their feathers, the idea occurred to me that perhaps I’d been adopted. 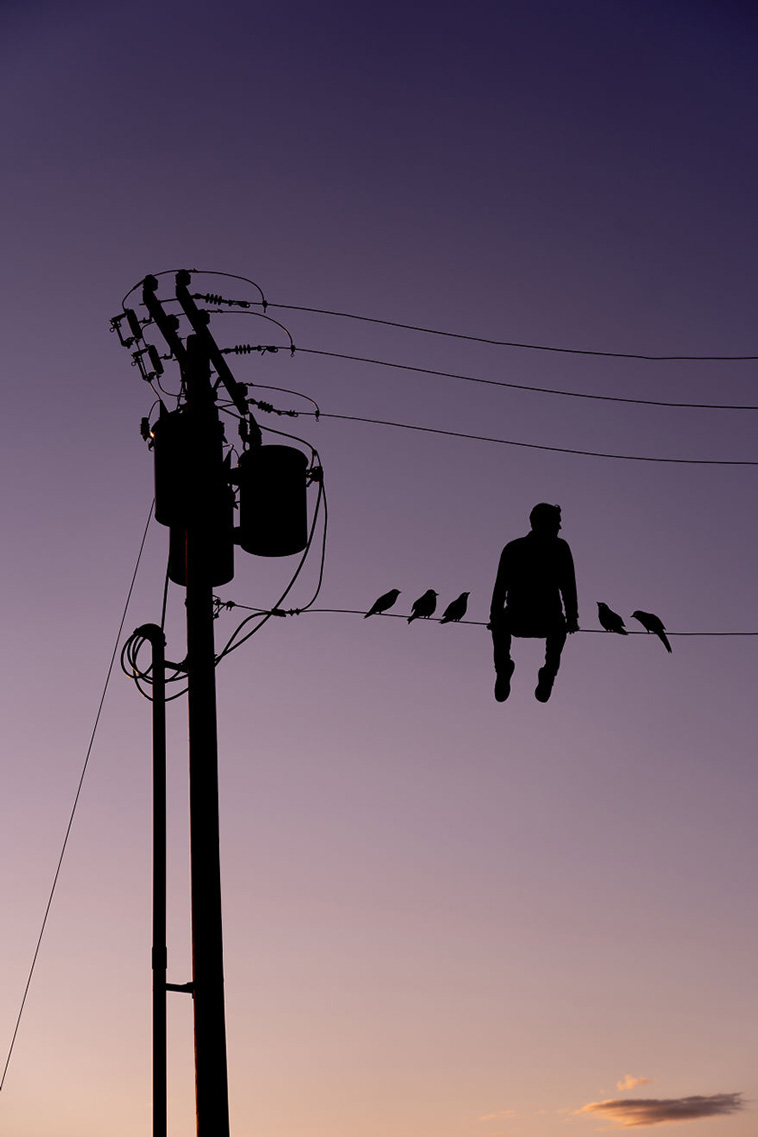 When Impala Safari promises “Up Close Nature Tours,” they are not kidding. 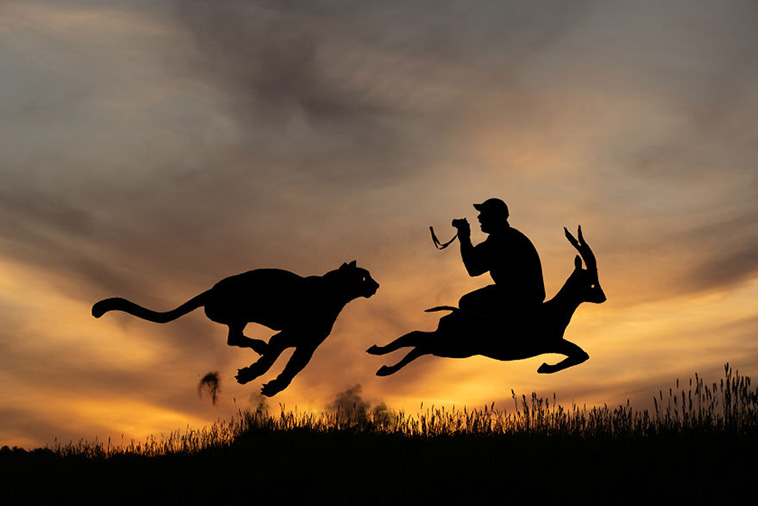 I almost never ask for directions. But when I finally admitted I was lost to a local down on the beach, he actually offered to give me a ride. 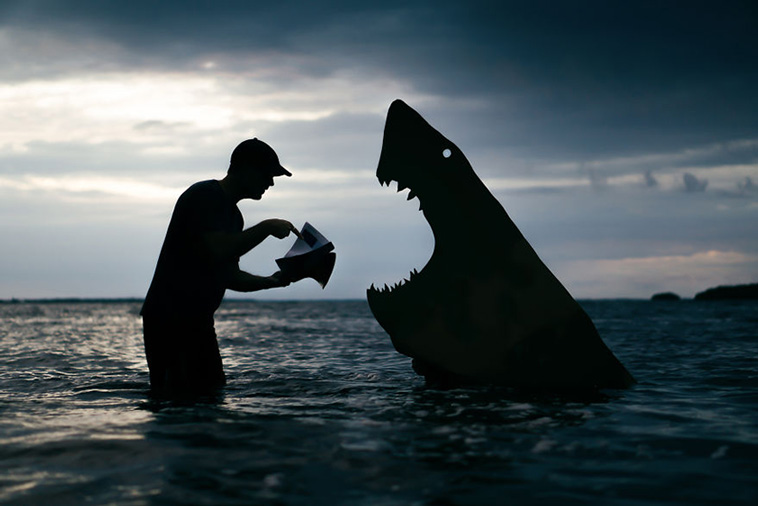