“It’s a much better way to show love—the universal kind of love,” one activist said. 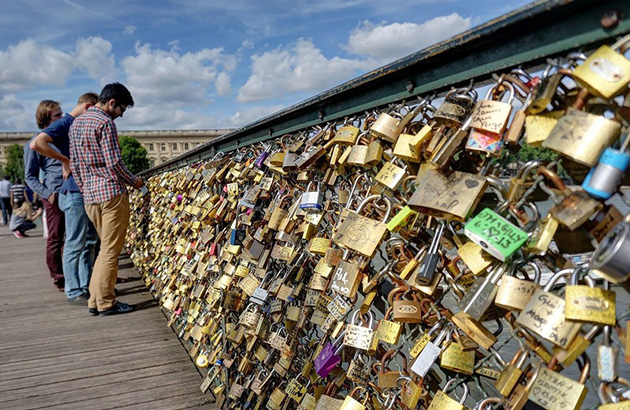 Paris is known as the city of love. For many years, couples who have gone to Paris have participated in sort of a tradition where they write their initials onto a set of padlocks and then lock them to one of the many footbridges found in Paris. These padlocks are attached to the guardrails. Unfortunately, city officials had concerns that the walkways may collapse because of all the padlocks that were there. So, they cut the “love locks” off the guardrails with a chainsaw.

Now, it is reported that city officials plan to auction off the love locks in the early part of 2017. All of the money accumulated from the locks will go right to a charity that benefits the refugees who are in Paris. Many of the refugees are camping in the streets because they don’t have anywhere else to go. Eventually, they get transported to reception centers or taken somewhere else by police officers. 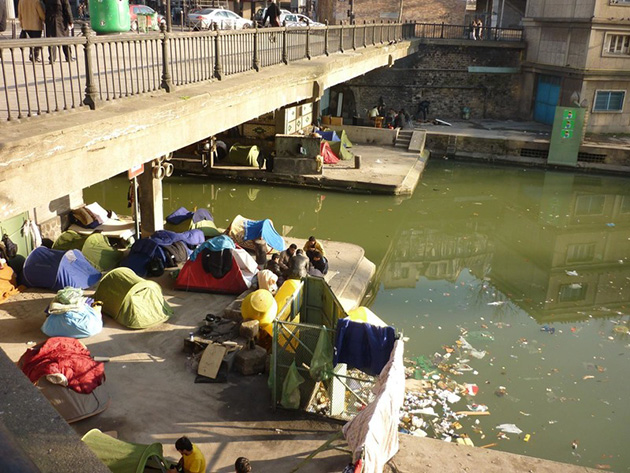