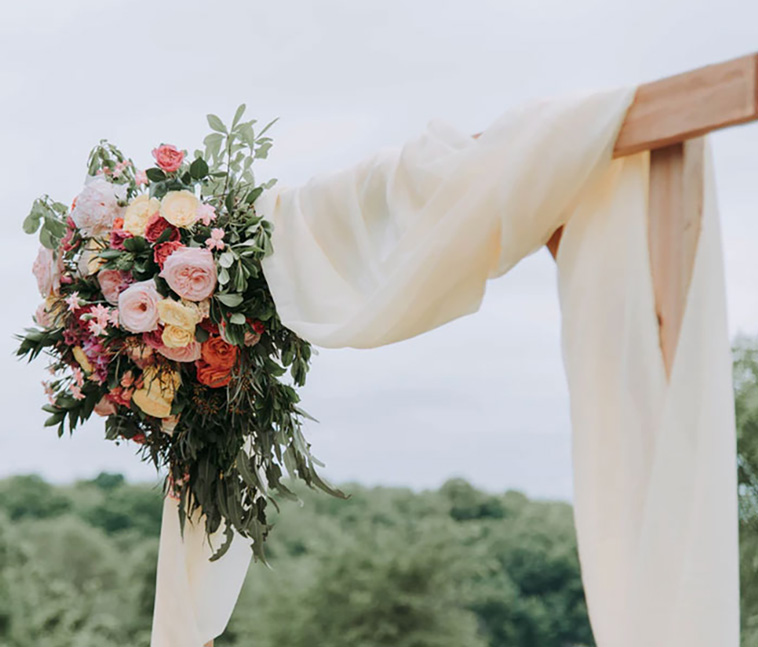 This was in the early 70s in semi rural Washington state. My cousin was getting married, and my aunt and the mother of the groom did not get along well. During the ceremony, when the pastor got to the part about objecting, my aunt said something to my uncle and the groom’s mom jumped up and grabbed my aunt and they started going at it, all the way out the door and into the parking area. They were separated, and everyone filed back into the barn, where the wedding continued. The best part though was when another one of my cousins simply walked into the woods after the wedding because that’s where he lived. 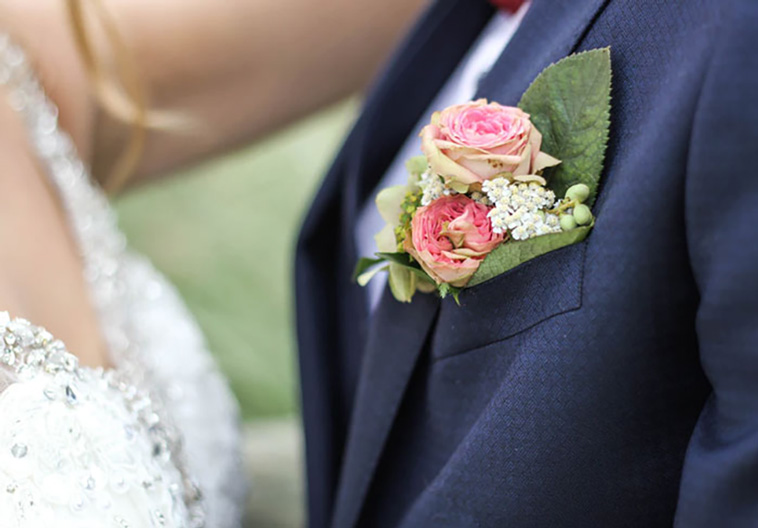 The best man at my step sisters wedding did this. It happened at the rehearsal the night before. It was a very large wedding and the rehearsal was bigger than a lot of weddings. The minister was going over the vows quickly while giving instruction on what to do. When he said something about objections the best man interrupted saying he had to put a stop to this. He was in love with the bride and was sure she felt the same way. My sister and everyone else was horrified. It caused plenty of chaos and confusion. As far as I know after that neither the bride nor groom ever spoke to him again. 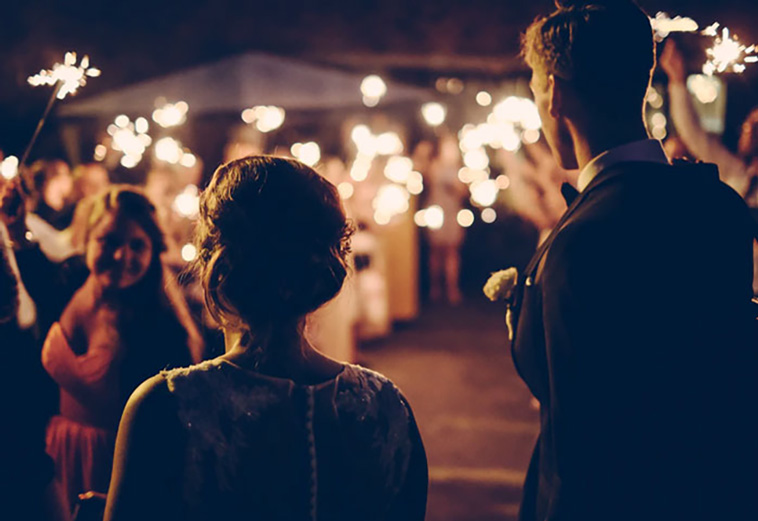 Grooms dad interrupted the wedding to ask the bride’s father whether or not she was truly a virgin. Then he went on about how he didn’t know anything of the wedding and blah blah blah. Truly weird and embarrassing. I was there with an ex boyfriend 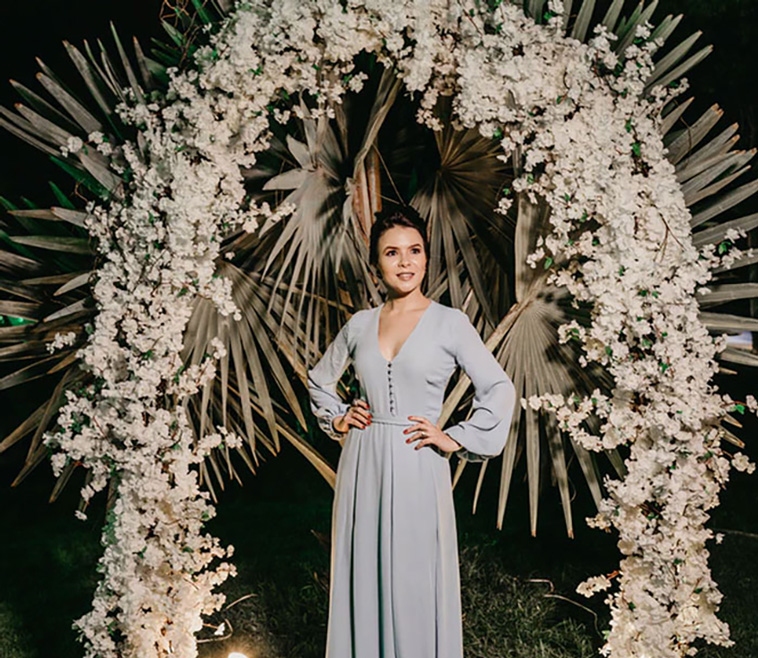 Went to a co-workers wedding and the maid of honor objected and admitted to being the other woman and that the groom had been cheating with her for months. The bride left in tears and the groom immediately tried to get with the MoH, but she told him she wasn’t gonna hurt the bride further and that he needs to f*ck off. The bride is doing much better and is now a manager here, and I haven’t heard from the groom in over a year. The MoH and bride are on speaking terms, but I don’t think their relationship is gonna ever be what it used to be 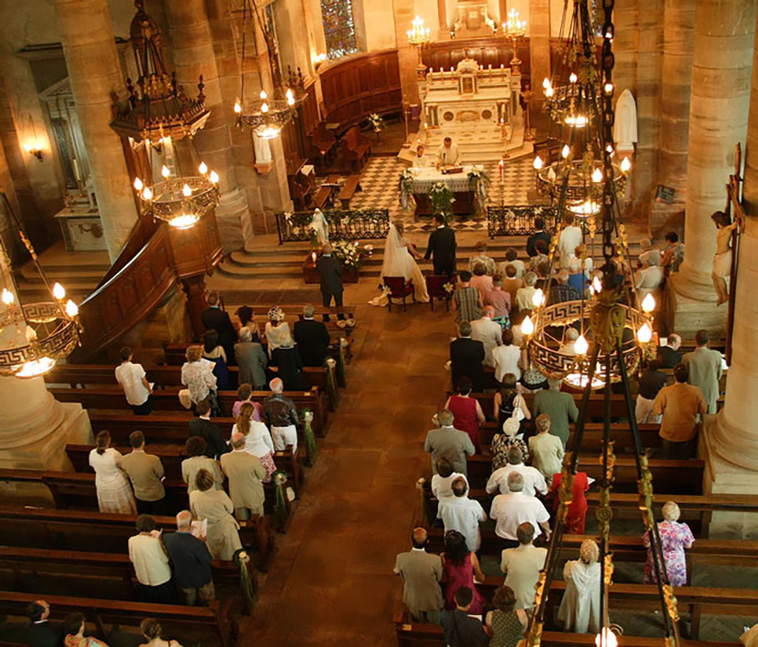 I attended a wedding as a guest of a family member and when thr pastor said that the doors busted open to the sanctuary and a man appeared and started to say “I do!” but two huge ushers, one who was my date quickly grabbed the guy before he could say anything but “uhhh” under the arms and literally lifted him up off the floor and carried him out. The wedding continued as normal.

Turned out the guy was the ex of the bride. Strangest sight I ever saw. 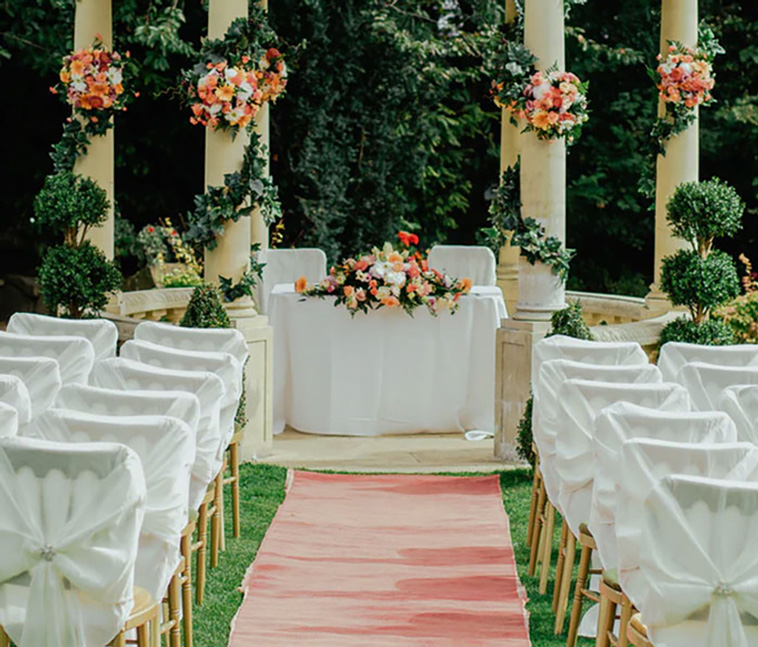 Only once but it was non-romantic.

The father of the bride had been pretty absentee after her parents divorce. He had re-married and gotten into the Christian Science religion and they were both pretty terrible. The new wife was not invited to my friends wedding but the father came and it seemed like he was there to be supportive. He stood up during vows and proclaimed my friend was ‘a b*tch just like her mother’ and the groom ‘ should get out while he can because my friend was a soul leeching succubus’

Not the worst wedding I ever went to 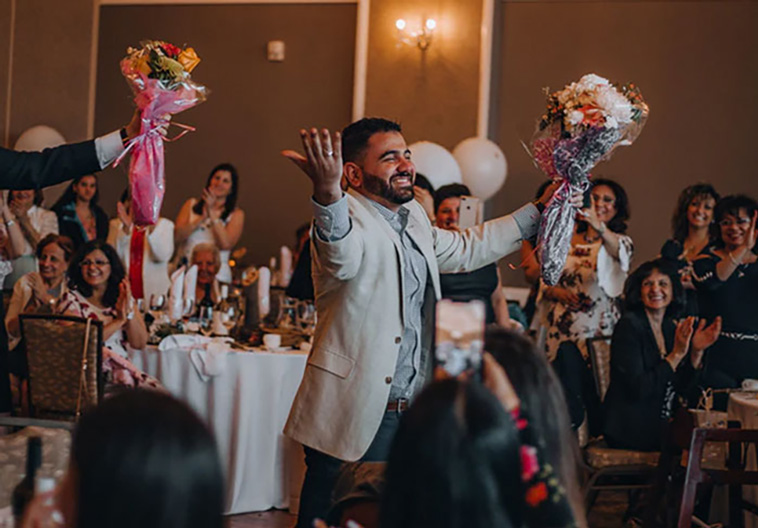 The bride’s ex objected and said he still loved her. They had become friends again after breaking up, and so far as anyone knew, his feelings for her were just platonic, especially given that he had broken up with her. He got kicked out, and the wedding continued, but it was pretty messed up and put a real damper on the day 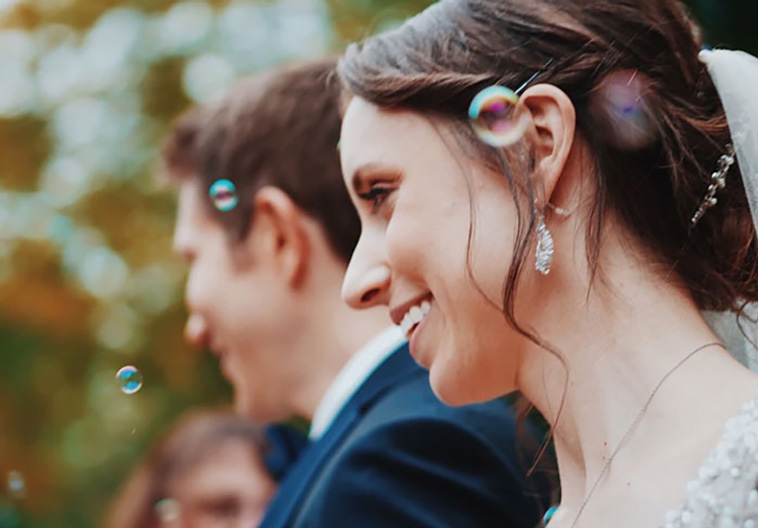 At my cousin’s wedding when the exchanging of vows took place, my aunt shouted “Wasn’t there supposed to be a part where you could object?”, or something along those lines 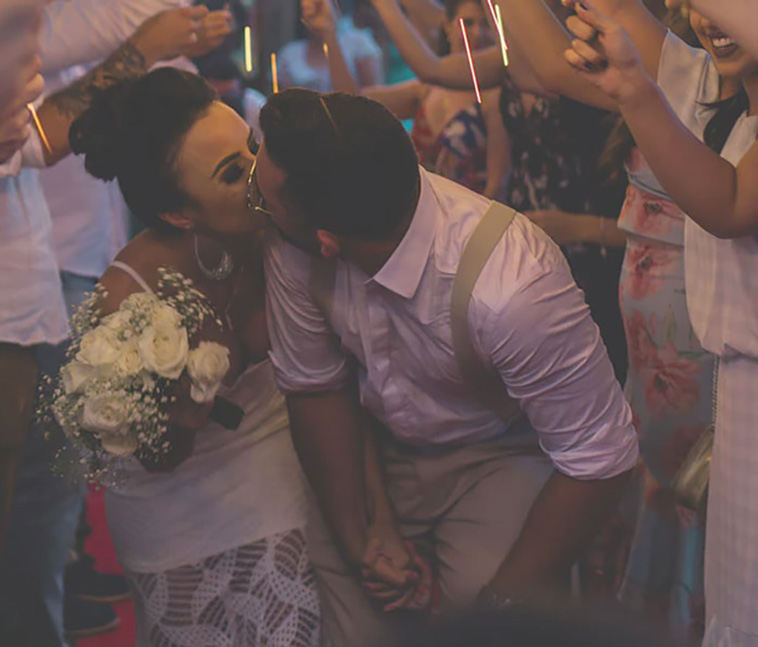 I used to be an audio engineer, this one smaller chapel I was running sound for a wedding and the officiant got to that station in the ceremony. A woman stood up and said something, my station was recessed into the wall and I couldn’t quite hear her, she spoke for 5 or 6 seconds and the room had a few upset/shocked sounds. Another woman on the side of the room near me just spoke up saying “Don’t you listen to nothing she has to say! You two go ahead and get married!” The room laughed and the ceremony persisted. 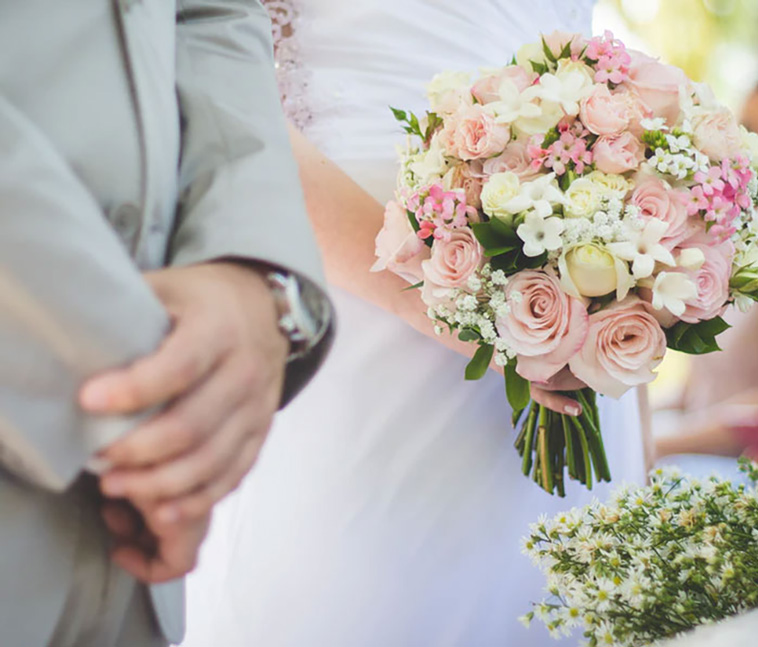 Dude thought it was the perfect moment to crack a ‘you’ll regret it bro, you’re gonna have kids and everything while we’re out partying’ joke but they laughed it off because it was a running joke that if he got married he was gonna lose touch with the ‘bros’. (Im pretty sure the best man cracked the joke)