There are many things that people think are romantic. A Reddit user asked ‘[SERIOUS] What should people stop romanticizing?’ and here are 30 of the responses. 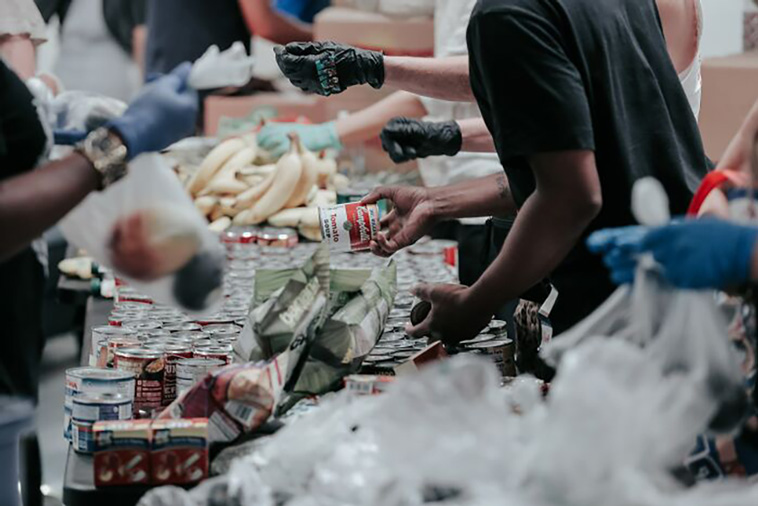 Acts of charity that shouldn’t be necessary.

Like a kid who saves up their lunch money to pay their best friends medical bills or something. Sure, it’s admirable, but our response shouldn’t be ‘awww’ it should be, ‘why the frick is this necessary, why are we letting our governments fail us?’ 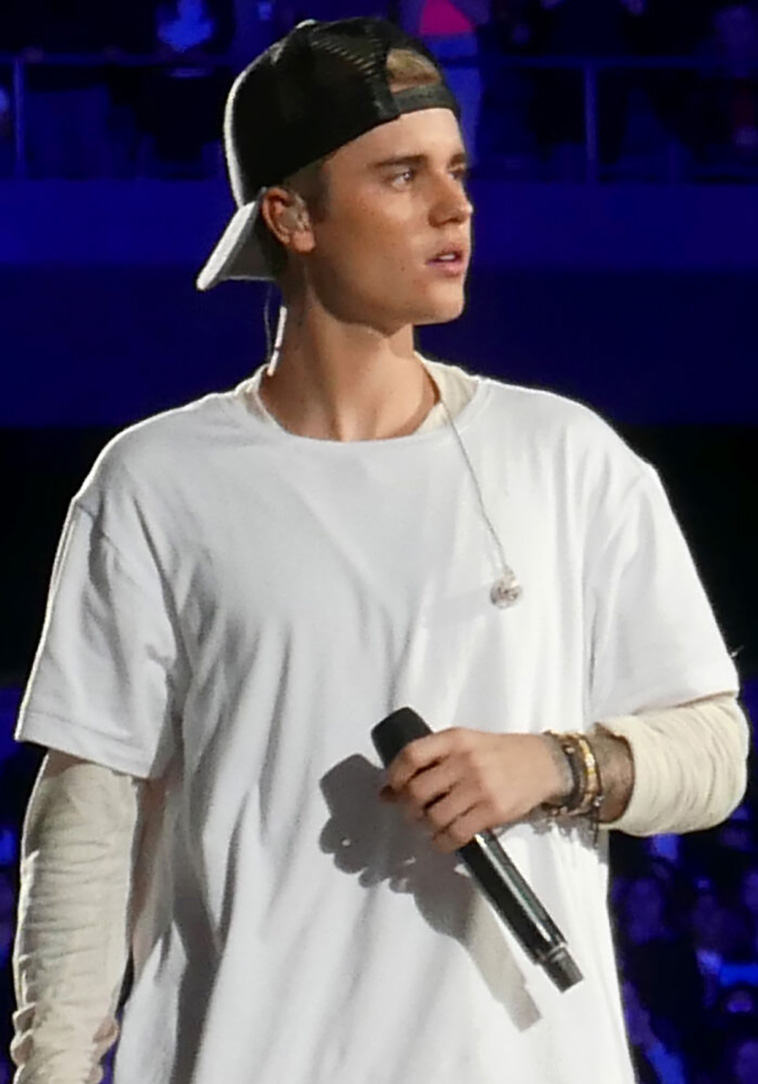 Celebrities. Fake people living fake, manufactured lives, yet the media insists that we care what they think, what they wear, who they’re voting for, who they’re f**king. All because they were born with some genetic gift, or born into the right family, or some other twist of fate thrust them into the limelight. It used to just be Hollywood types. Now we have this whole generation of insta models, reality stars, and other “influencers” whose only contribution to society is their shameless self promoting BS. And people eat it up. Meanwhile we have skyrocketing rates of teen depression and suicide because kids are bombarded with these impossible standards of beauty and popularity in their formative years. 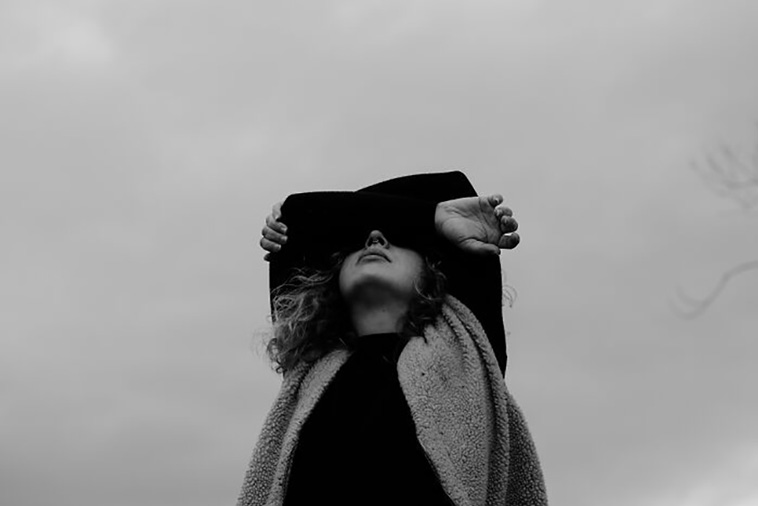 Mental illness. It’s not a fashion accessory, it’s a disease none of us want to have. You’re not cool, trendy or suddenly super [friggin] interesting because you claim to have a mental illness 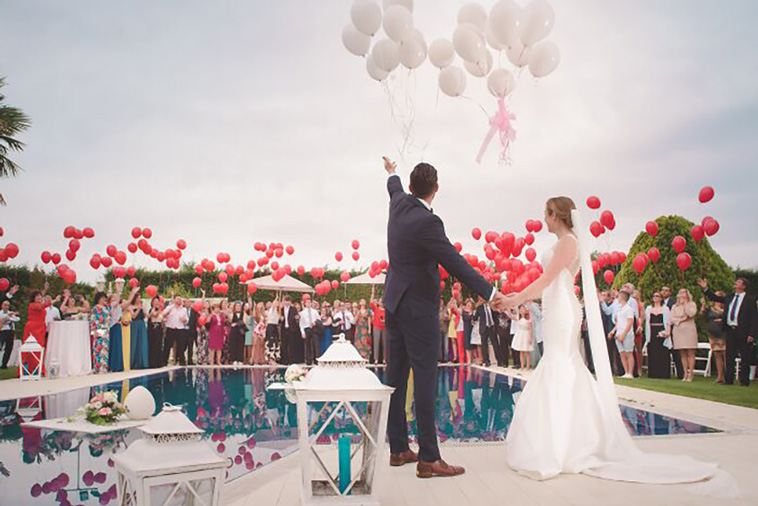 Giant weddings. Why are you putting yourself into crazy debt and through a bunch of stress for a giant event you probably won’t even be able to fully enjoy? Save your money, elope and buy a cool house or go take an awesome vacation. 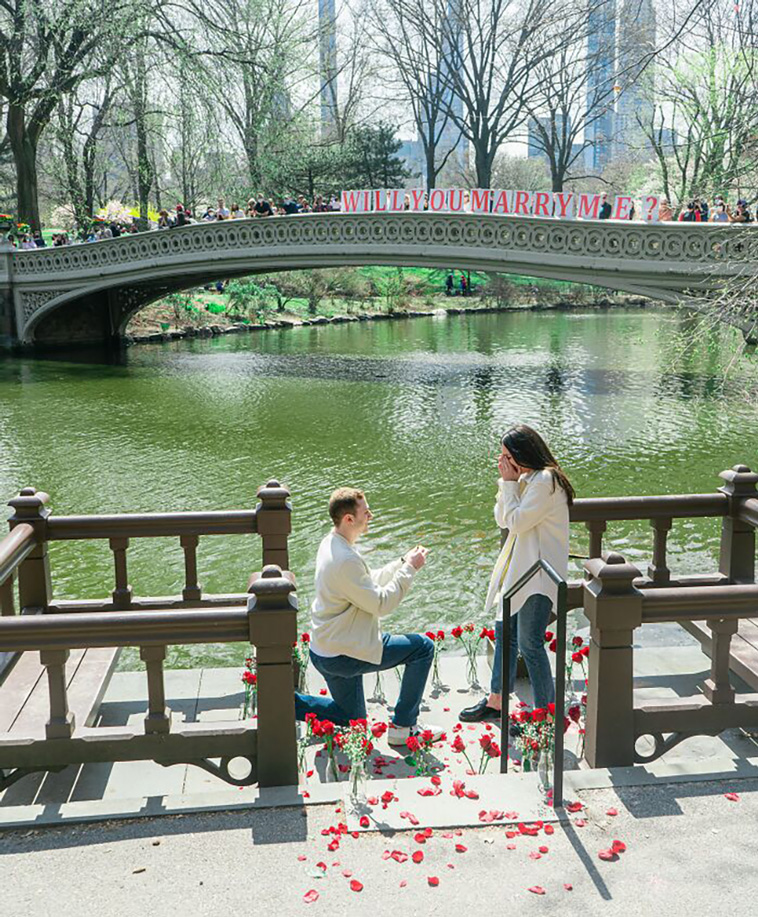 Public marriage proposals, where the other party is basically shamed into accepting. 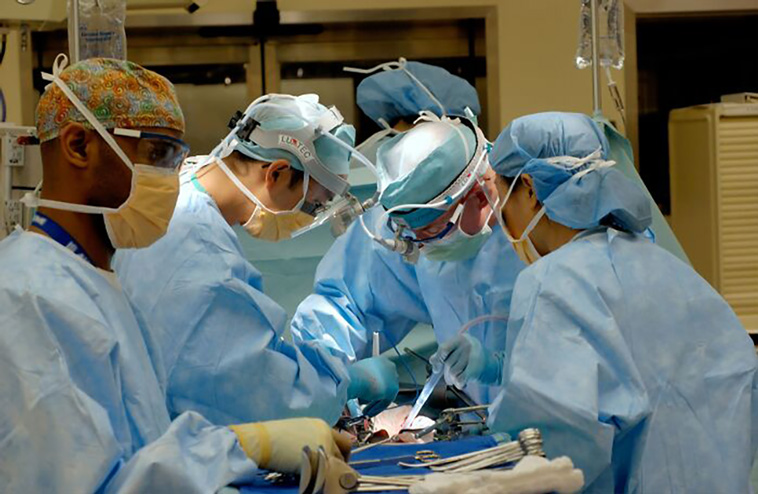 Cancer. I’m not brave, strong or even a hero/inspiration.

I just don’t want to die. 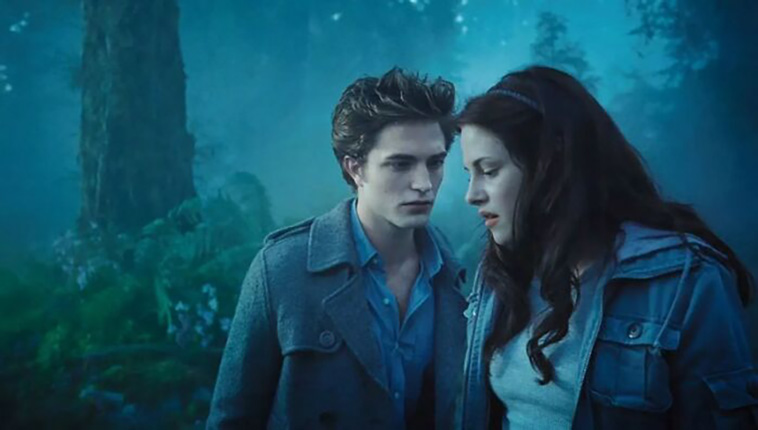 Controlling/abusive relationships. Twilight and 50 shades I’m looking at you. 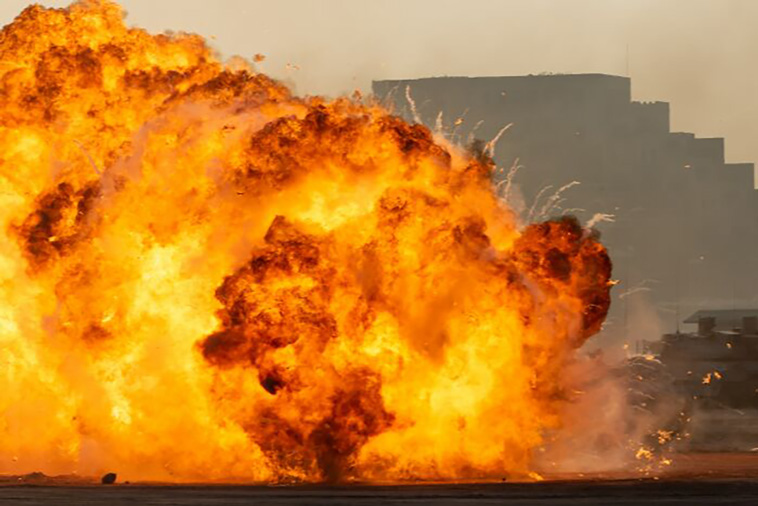 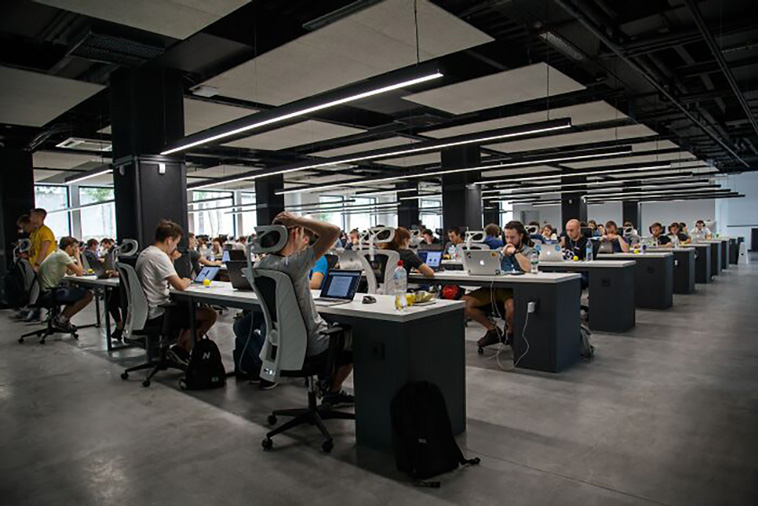 Workaholism, the grind, hustle culture. It’s not for everybody, and it doesn’t mean someone is a failure to not devote their life to making as much money as possible. What’s the point of making money if you have no time of your own to enjoy it? I work about 55 hours a week, and I feel like I have no time at all to actually enjoy my life. I don’t know how people who are constantly hustling do it.

If it’s for you, cool. I’m not casting aspersions. Maybe that is how you get enjoyment out of life. That’s awesome and in some ways I’m a bit envious. But it should not be some ideal or standard. 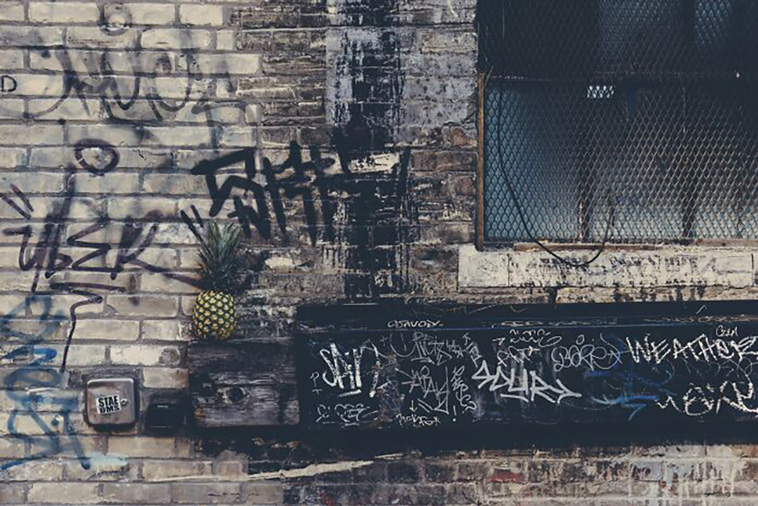 “Gangster” lifestyle. Nobody in the hood wants to be there.