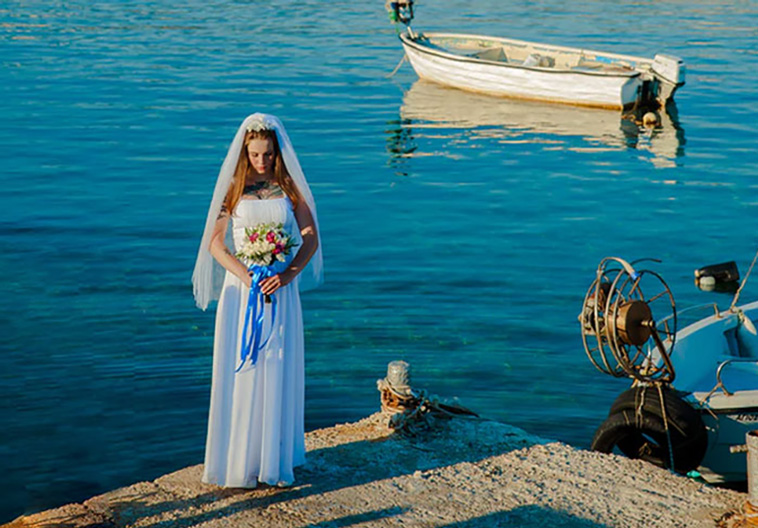 At my own wedding. But not in the traditional way. We were getting married along a river at the end of summer and tons of wake boarders and boats were out. I was a ball of nerves and the ceremony felt so serious… when all of a sudden some dude bro on a boat blasting music screamed “Don’t do it bro!!” And sped off.

It was actually hilarious and made the rest of the ceremony a lot more fun. My husband and I cracked up even though his brothers looked like they were about to jump in the river after the guy 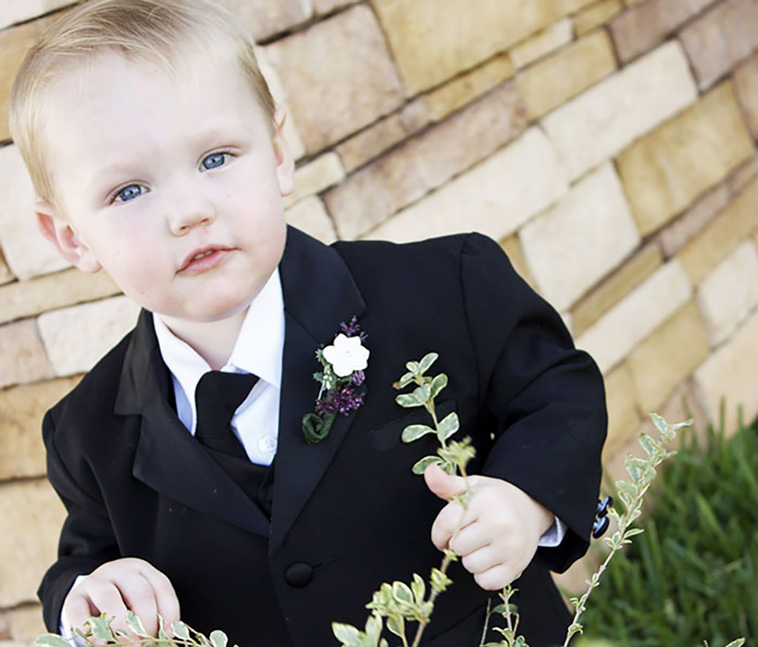 I was one year old when my mom married my stepdad. During the objection portion, I yelled, “STOP!” but no one listened. They divorced six years later. I told you, mom. I f*cking told you. 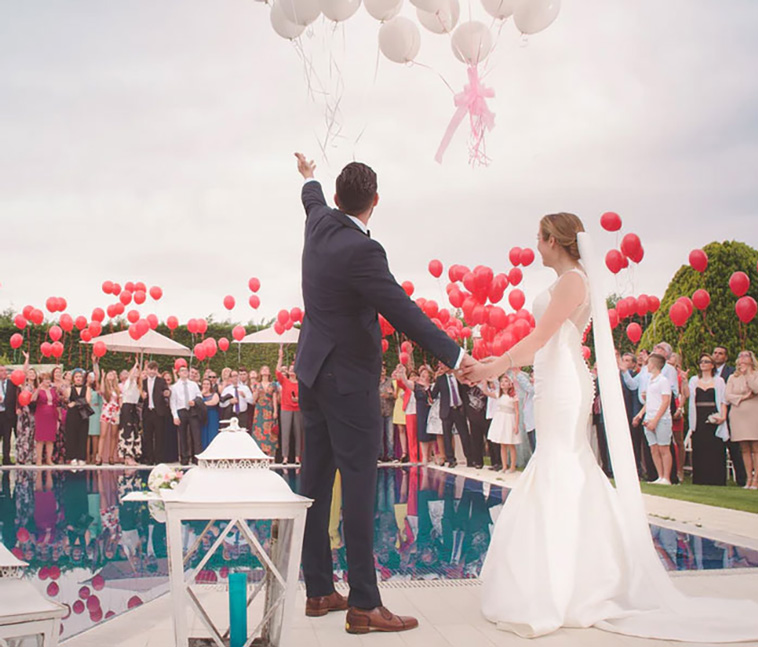 So I’m attending this ultra chill beach wedding in small town Canada, I don’t know most anyone because it was my ex-step-aunts, so my brothers family I never see . It was fun anyways, the bride flew in on a seaplane and all the chairs were set up on the sand.

Anyways, the groom is from Trinidad and Tobago, so all his relatives traveled a long way and had cool accents, there was a party before; we were all a little bit tipsy.

So as the ceremony progresses, everyone is watching, gettin’ teary from the vows. Then the line comes ‘….any reason why these two should not be joined in holy matrimony speak now.’

Nobody expected this; The father of the groom gets up, flailing, and a collective gasp followed by silence overtakes this tiny venue. We’re all waiting with baited breath but, he’s just standing there with glassy eyes. Turns out he was baked; this 70+ man in a suit and dreads laughs and says ‘No, I kid, I kid’ and the whole spirit of the audience cheers up as he sits back down.

Rest of the reception, people are going up to him saying ‘good one’ or scolding him. Damn good night. Best wedding I’ve been to. 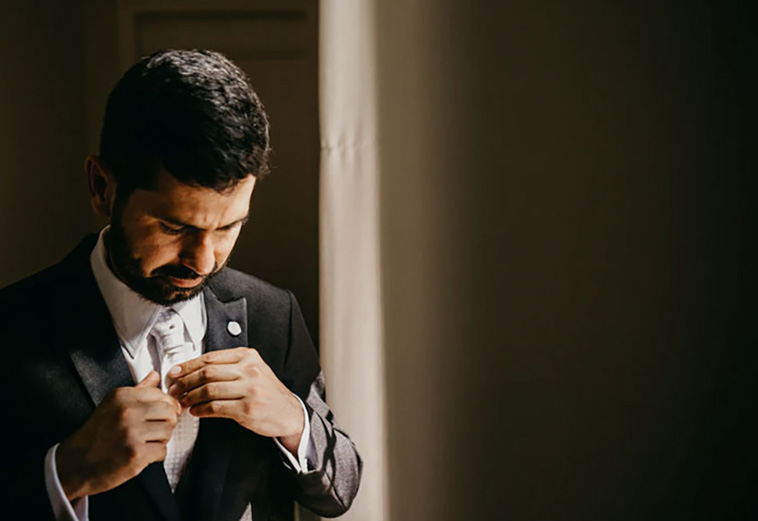 The groom himself. He just stood up there and started crying and, in front of everyone, told the bride that he’d fallen out of love with her a while before but he didn’t know how to break it off. It was extremely uncomfortable, they both stepped out, and ten minutes later came back out and got married, because she’d apparently told him she was pregnant. They’re still together, with three kids, and I’m not sure about the husband but I can confirm that the wife is having an affair. Neither of them are happy, but she has a comfortable life and he doesn’t have the spine to leave 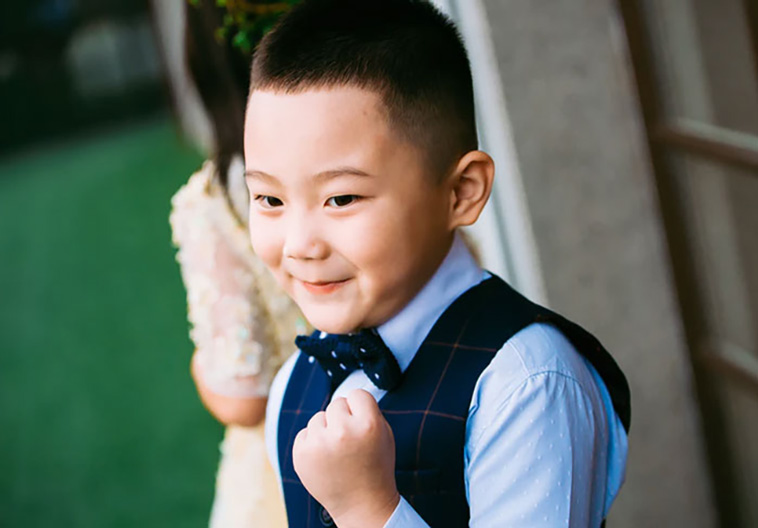 I went to a wedding when I was 5, it was between my Older Brother and his fiancée. Anyways, they said the whole “speak now” speil and right before he was done little 5 year old me said “I OBJECT!” And everyone turned to me. I was dead silent because I didn’t know what would happen. My dad asked me “Well, why do you object?” And I said “I did not know what would happen if I did” and I was promptly seated 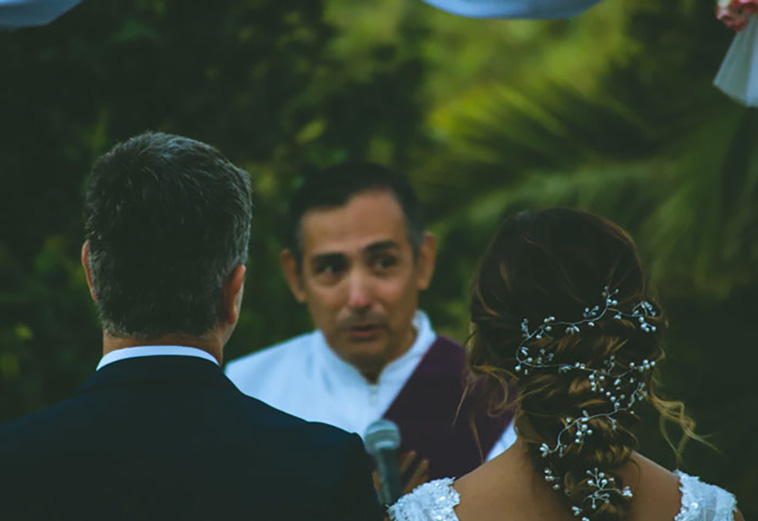 Nobody had said “speak now”, but the grooms ex still decided to get up and scream that he was her soulmate, that she forgave him for “this whole thing”, and that they should leave now because he’d proven his point. By breaking up with her, five years earlier, falling in love, and holding a wedding.

I ate so much cake and got so drunk at that wedding. Meanwhile everyone else was screaming and throwing sh*t. Good times. The bride was my boyfriends ex. No idea why they invited us 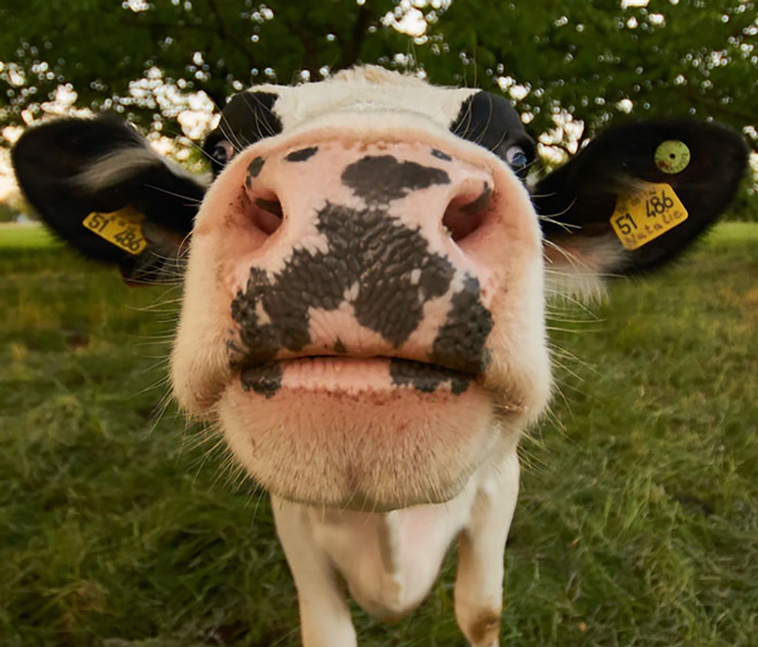 It was at my wedding that we had at my grandmother’s house who lives out in the country next to a cattle farm. The cows didnt make a peep till that moments and one finally went “moo”

We all laughed and continued but it was a funny moment about my wedding. 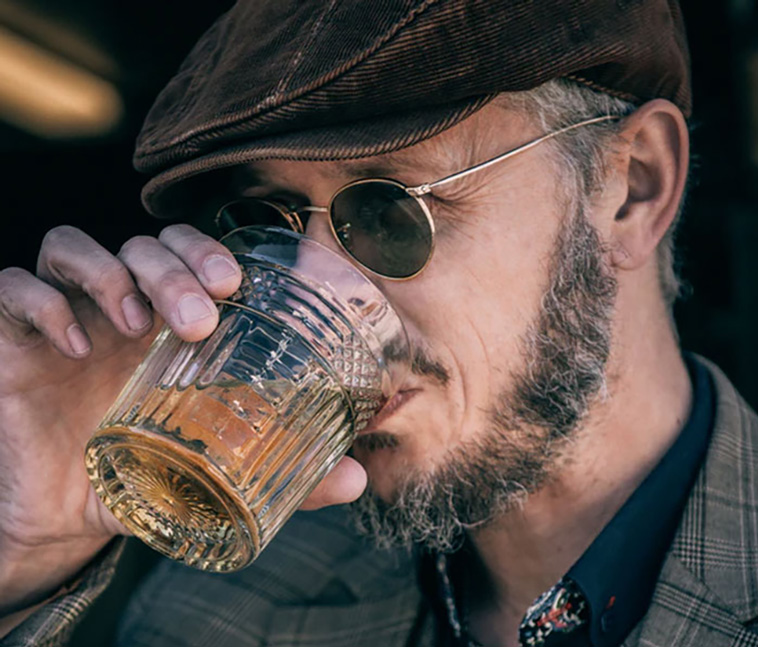 I was working at a wedding when I was younger. I was running the bar at the reception, which was very close to the hall the weddings were at.
We were told that the reception would begin around 4pm. It was already about 3ish and I was packing fridges, the usual bar man things, while one of the male guests was still sitting there drinking.
I asked if he was not joining the reception, to which he replied something along the lines of “when I have the courage”.
He downs his drink, and leaves. 10 minutes later he’s back, looking extremely disappointed. Guy orders a drink, and less than 30 seconds later another guy who’s dressed extremely well (turned out to be the groom), walks in, punches him in the back of the head, and leaves.
This dude just picked his drink up and sipped it further.

I eventually found out that this dude, had downed his drink, walked into the receptions down admitted to sleeping with the wife on her hen night, and again the night before the wedding. He was never invited to the wedding, he just felt the groom needed to know. So he found out where the wedding was, suited up and dropped the info mid-ceremony. 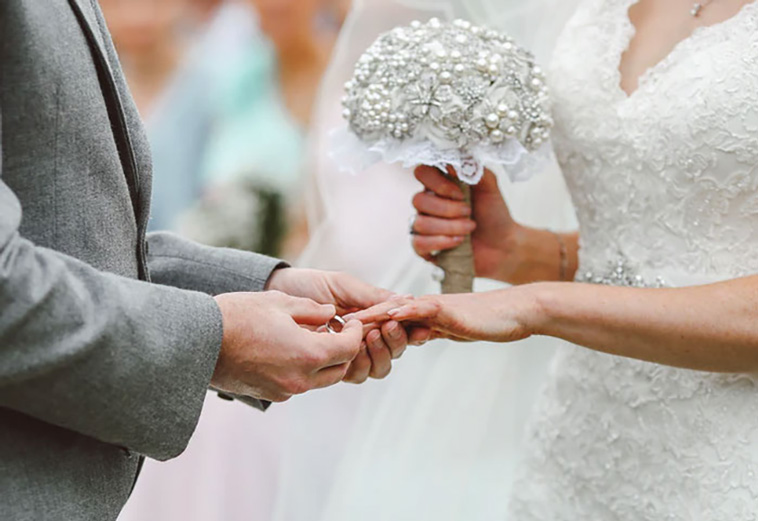 One of my friends interrupted his cousin’s wedding to come out of the closet. He couldn’t understand why people were so pissed at him 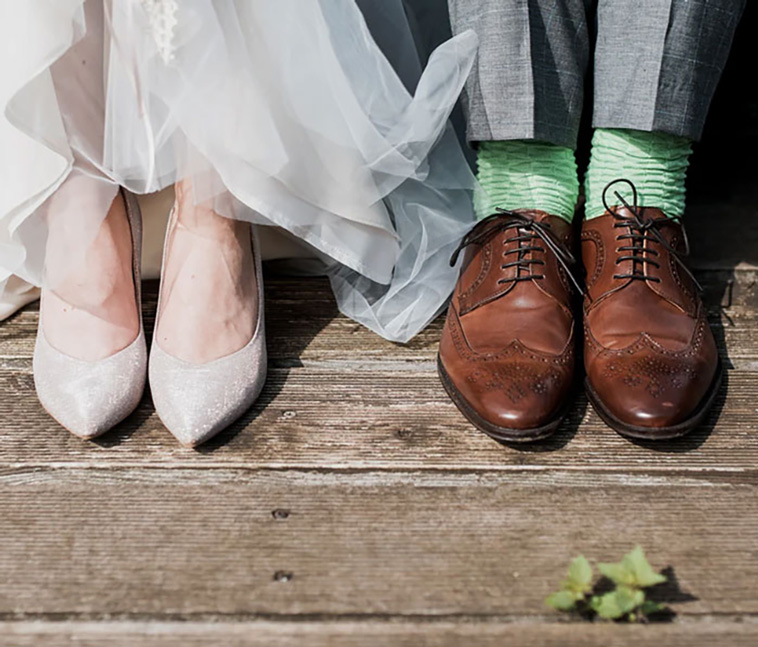 Mom got married to my stepdad, Uncle objected… After the attention was focused on him, he just asked if they were still going fishing afterwards.

To which my stepdad reached into his suit and pulled out his fishing hat.

Very sweet and bromantic. They loved to fish together. Rip though. Remind me to upload the video. Wish I could find a cheap way to digitize the vhs to upload it online.