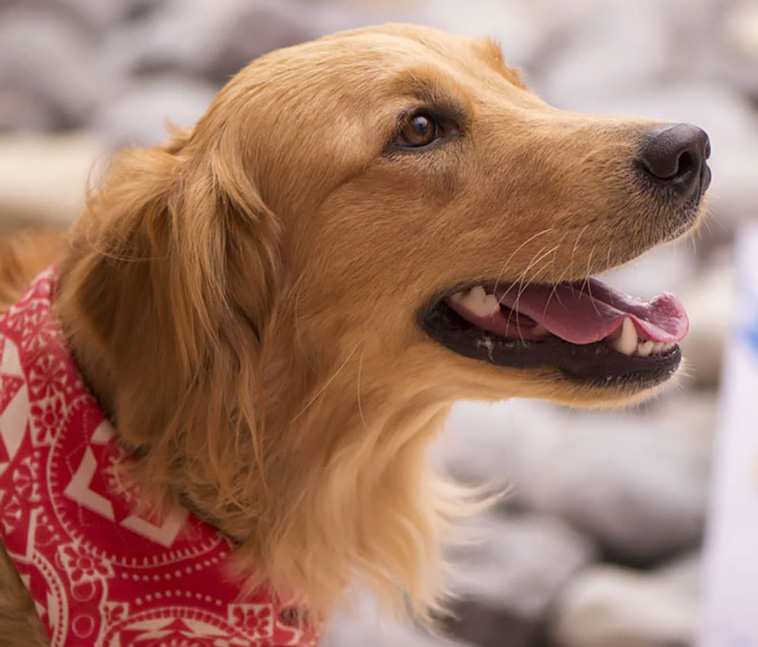 Friend of mine was getting married in the park under the trees because both of them were nature people and groom had a dog that went everywhere with him that wasn’t allowed in any church because dog despite being well trained and quiet.

There were some rows of chairs with lots of people filling them including Groom’s mother who was sitting with his dog. Bride and Groom were at the front with the officiant. Officiant begins. Officiant comes to the part where he says, “Do you take …” Groom’s dog, Shadow, began to howl a loud, long, mournful howl. Everyone laughed. Officiant started the question again. Loud, long, mournful howl again. Everyone laughed. Groom told Shadow to come to the front. Shadow ran up, stood directly in between the bride and groom and the officiant started again. Not a peep from Shadow. Her vows. His vows. Officiant looked at Shadow and asked, “Shadow do you take bride and groom to be your lawfully wedded parents?” Shadow barked one single bark. Officiant concluded the ceremony, everyone cheered and clapped, and Shadow barked three times, the only times that he made any sounds. Not kidding. Beautiful dog too. 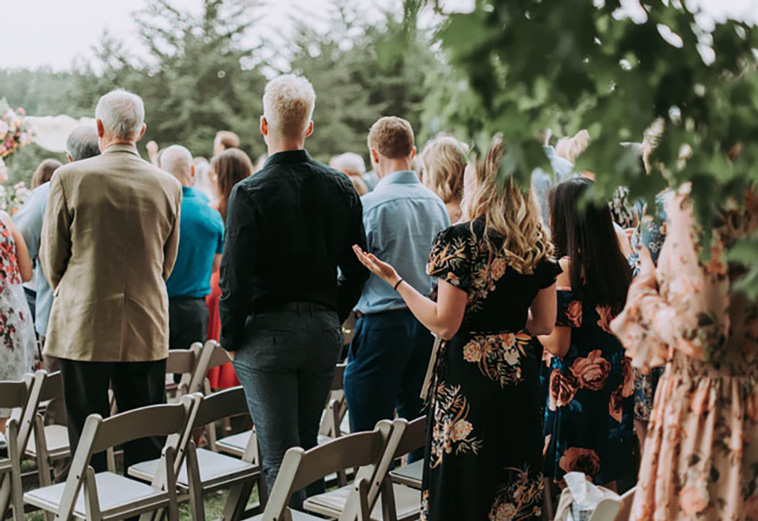 A wedding I was at, one guy got up and pledged his undying love for the bride, followed by four or five others objecting for various reasons including one guy’s love for the groom. By the second or third objection, though, it was clear that the whole thing was a clever ruse. I found out later that it was all set up by the bride as a prank on the unsuspecting groom and family and friends. It was pretty hilarious! 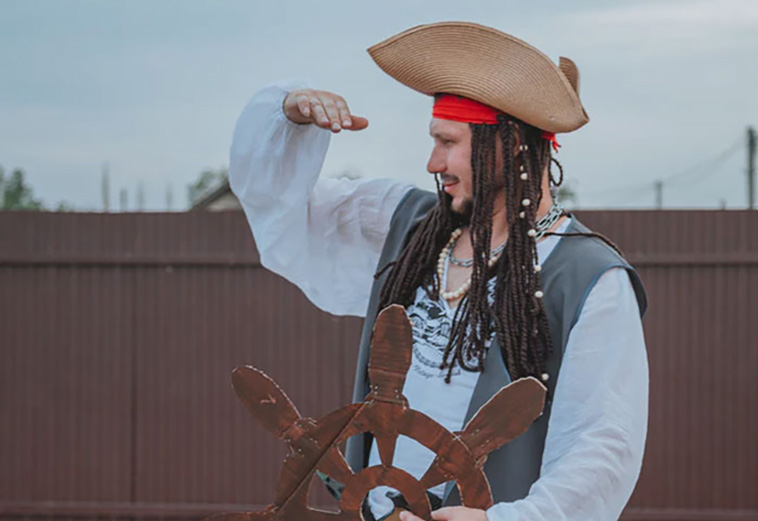 A member of my wife’s family had a pirate themed wedding. A rival pirate appeared and objected to the wedding. The groom dueled him with rapiers and won 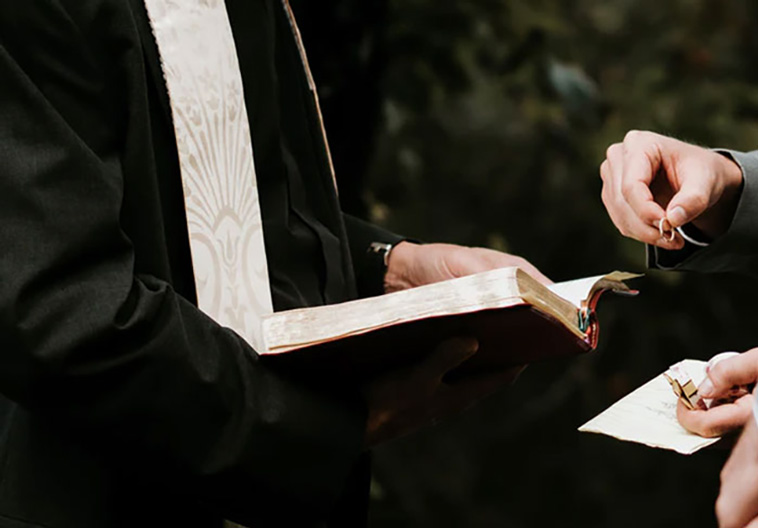 I was at an outdoor ceremony once, with a storm coming in. The pastor was trying to move things along so that we wouldn’t get caught in the rain (the reception was indoors). He asked if anyone knows of any objection, and instantly, there was a loud clap of thunder.

To his credit, the pastor just paused a moment and then said: “Anyone else? Alright, in that case…” and finished the ceremony. 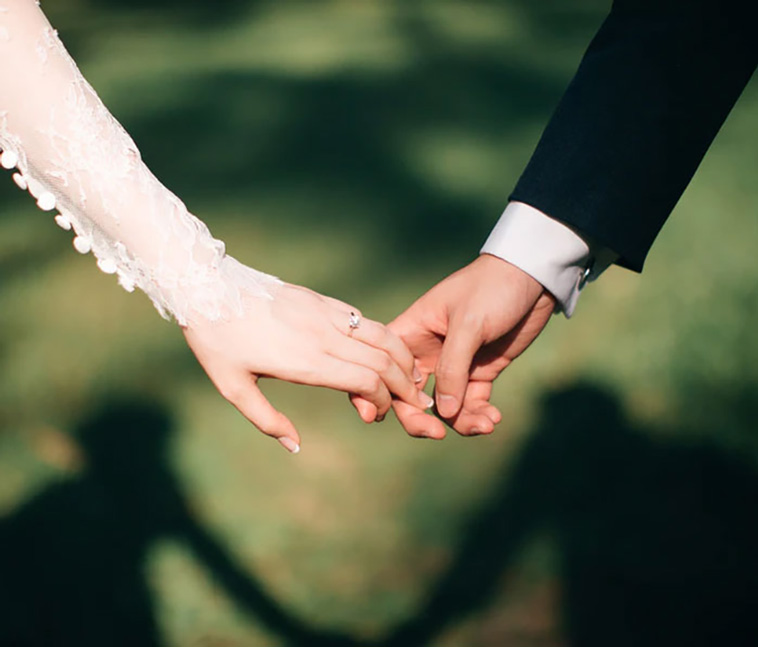 Yep. Happened to me. Was at the altar when a girl who I thought only ever saw me as a friend stood up and shouted that I was making a mistake and that she was in love with me and had been for ever.

Obviously everyone was shocked.

I took her outside and she poured her heart out to me and made me realise that I was marrying the wrong girl.

Went back inside and called off the wedding and 6 months later got married to the right girl , started a business together and we have 3 amazing kids, insane sex life, money in the bank, 2 holiday homes 5 luxury cars, happiness and a private jet.

That’s the fairy tale version. The real story was that no one objected and I left my wife 5 years later after she bankrupted us. No kids, no houses, no cars, no money and no sex life.

F*ck all of you for not objecting. 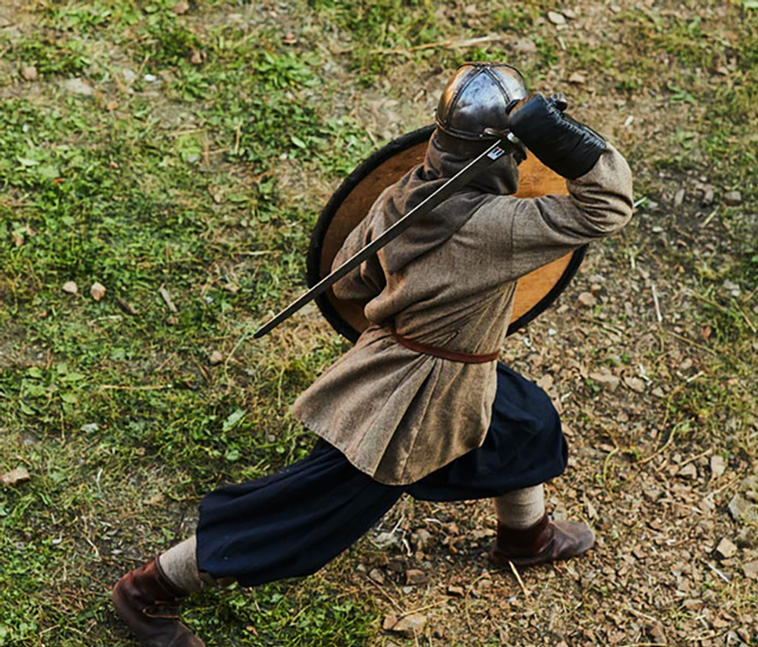 It was a medieval themed wedding. The best man declared his love for the bride. Challenged the groom to a fight for her love. They march outside draw swords and go at it. Apparently they choreographed 2 nights a week for like 6 months but it honestly looked like they were trying to kill each other. The groom wins and everything goes on like normal 0_o weird but cool. 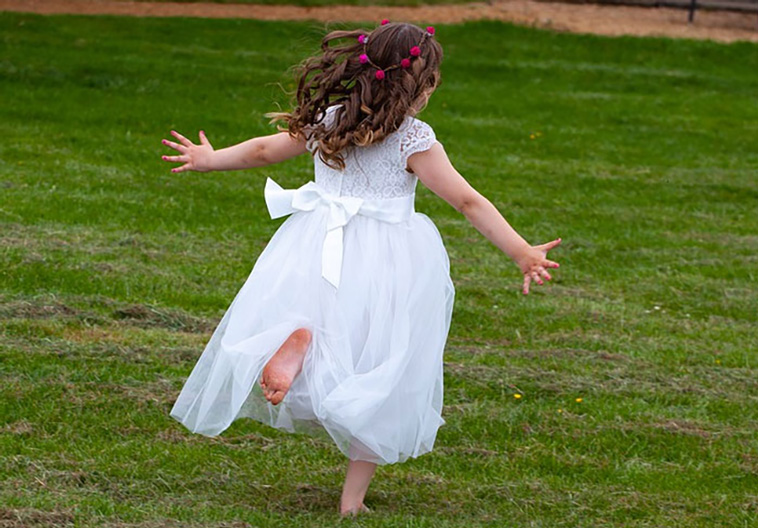 When my sister married her now ex-husband and thry asked for objections i just screamed “I DONT LIKE HIIIIIIM, HE’S NOT PRETTY” and started bawling. I was 5 at the time. 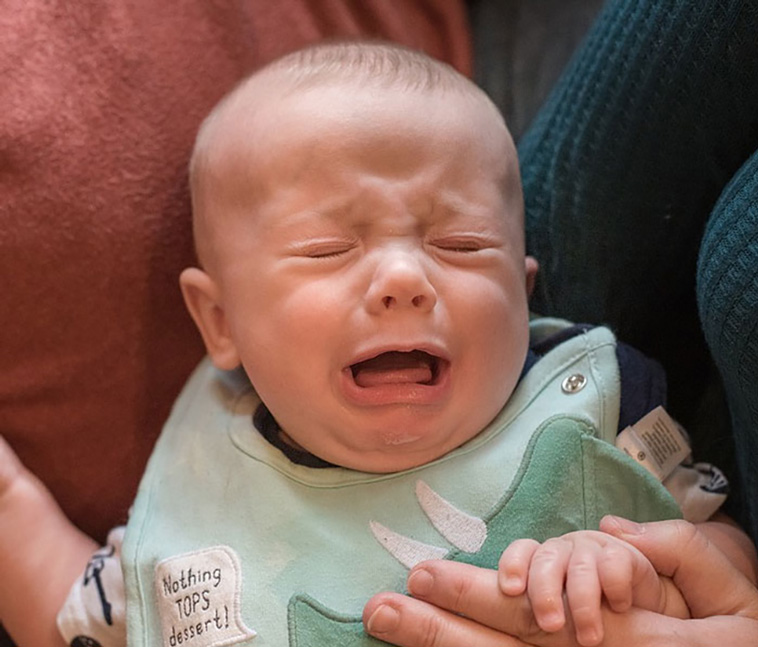 My aunt was getting married to her second husband, and during the “speak now or forever hold your peace” bit, their baby started crying.

The dude officiating it said “If anyone older than six months has any objections, speak now or forever hold your peace”

He got a laugh and the wedding carried on. They’re still together 10 years later, so I guess whatever my cousin had to say was misinformed 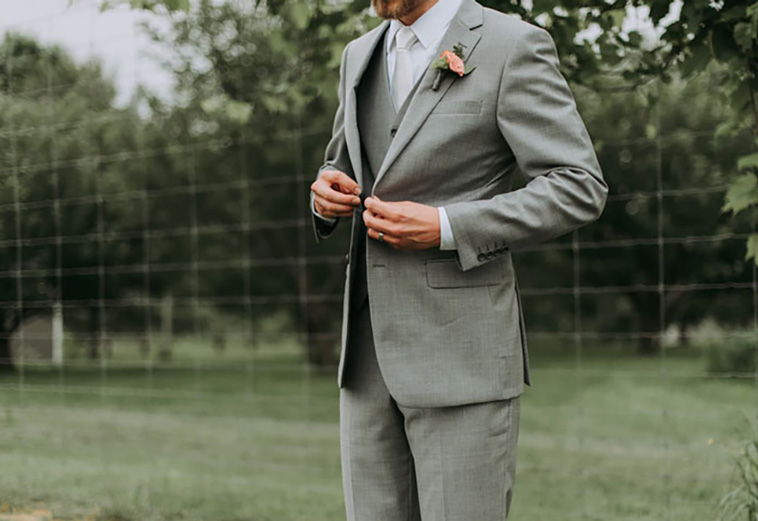 My wife drug me to a wedding that I did NOT want to be at years ago but I’m forever grateful that she did because I was able to witness one of the greatest spectacles of human drama that has ever taken place. This was like an episode of Jerry Springer mixed with Cops. Bride’s LOVER spoke up at that moment and yelled, “I’ll be god-damned if I’m gonna keep my mouth shut and let you steal my woman, you sorry piece of sh*t!” This deranged old redneck proceeds to come at the groom WITH A PISTOL threatening to shoot him if he doesn’t give her up. It wasn’t a huge wedding, maybe 40 or so people but every single one of them went screaming and running and maybe 2 people stayed and called the cops. I grabbed my wife’s hand and we retreated outside to watch the rest of the scene unfold from the church window. 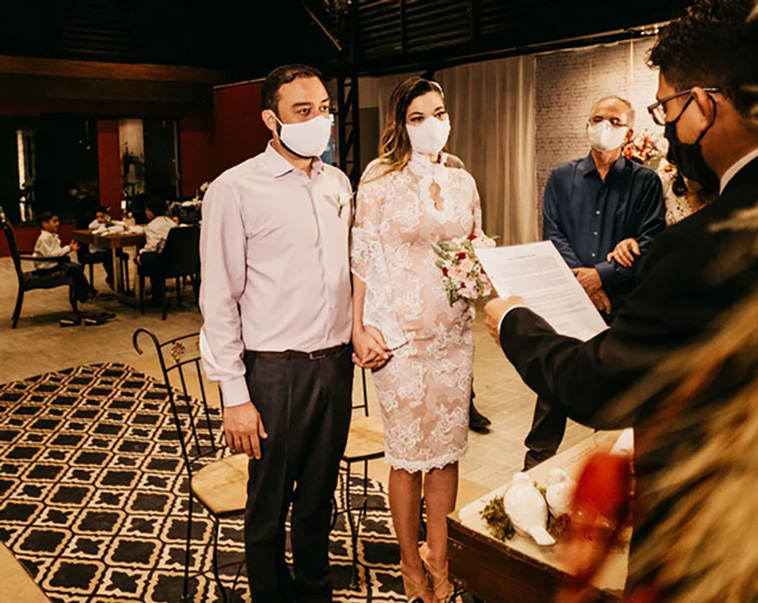 About 5 years ago, a coworker of mine invited all of us to his wedding. He was a great guy but none of us had ever met his wife. Seen pictures of her and he always said nothing but good things of her.

Fast forward to the wedding, it was an incredibly nice one, looks like they paid quite a bit for it. Everything was going smooth and I was having fun and assume so was everyone else. Anyway, now they’re both at the alter or whatever looking deeply into each others eyes and smiling and when that line comes of ” speak now or forever hold your peace” i get anxious but nothing EVER happens. So right as soon as the anxiousness faded away, THE BRIDES MOTHER STOOD UP AND OBJECTED. Blurted some sh*t about how she doesnt want to continue their family with a man like him ( he was black she was white). The bride to be cried ran off. Wedding went f*cking silent. Brides dad took the mom and ran after the bride. The groom stood there incredibly awkward. He may or may not have achieved actually leaving his body. Anyway, the groomsmen took him away. I left because it was too weird. Apparently, the reception went on. They did not get married that day. But ended up together anyway privately, and surprisingly work wasn’t weird. He laughed about it. And they are happily married.