During the late 1960s and early 1970s, a photographer named Paul McDonagh captured a lot of amazing black and white pictures on the streets of New York City. This time period was a particularly revolutionary one in American history because there was a lot of violence and protests going on over various political issues such as civil rights and the Vietnam War.

McDonagh’s photographs captured individuals and groups of people doing everyday things. He captured a blind man and an old woman, kids playing in a tree at the Central Park pond, a priest walking down the street with dark glasses on, a couple eating at a Central Park café, and so many others. When you look at these photos, you truly get a sense of what people were doing in their everyday lives in the city back then when they weren’t involved in protests or violent acts. 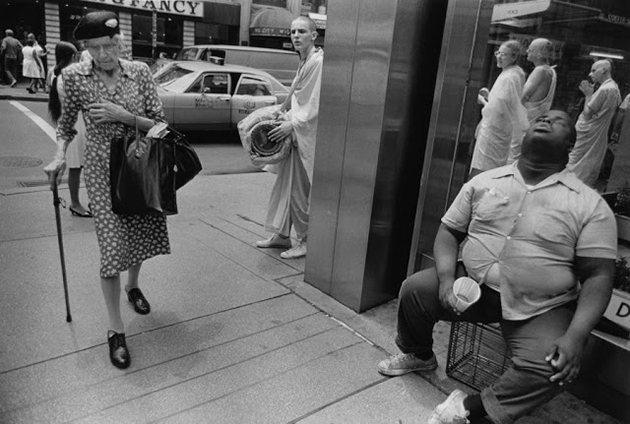 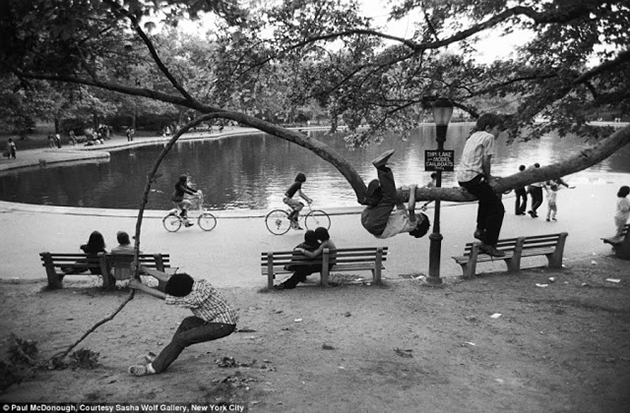 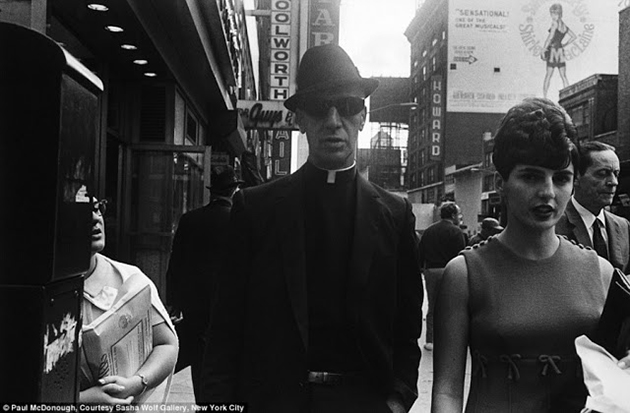 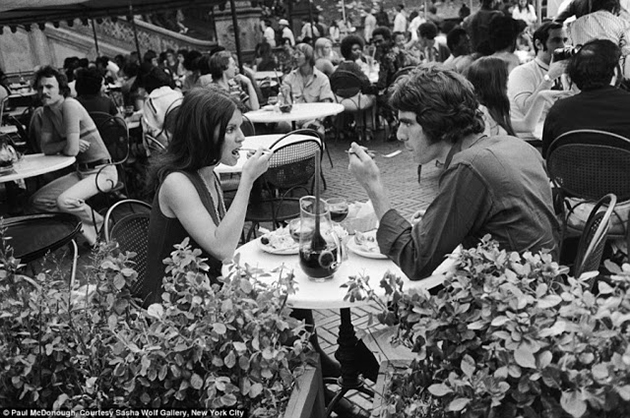 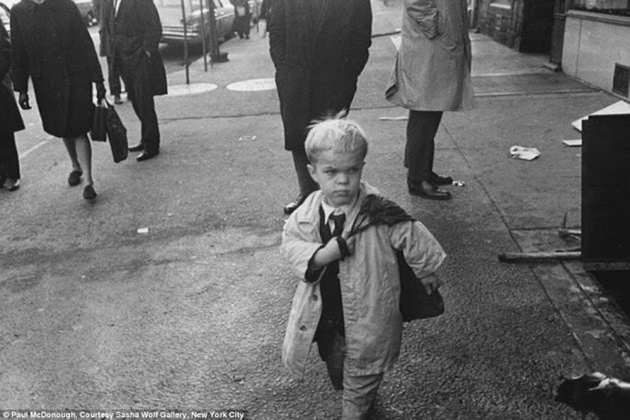 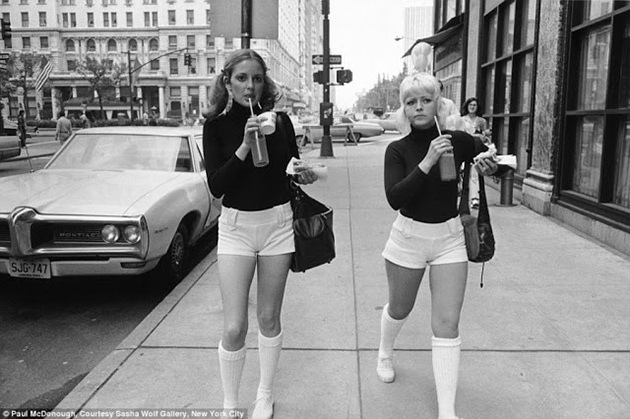 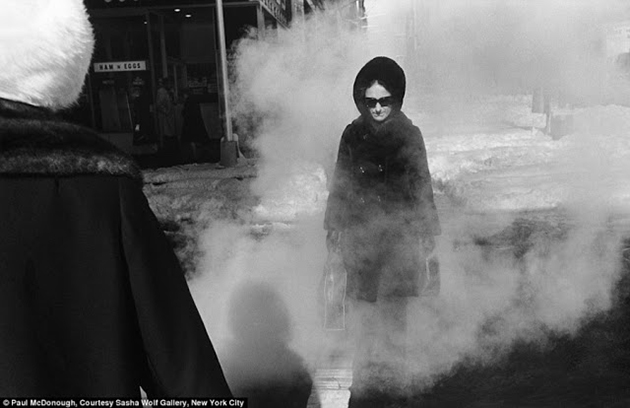 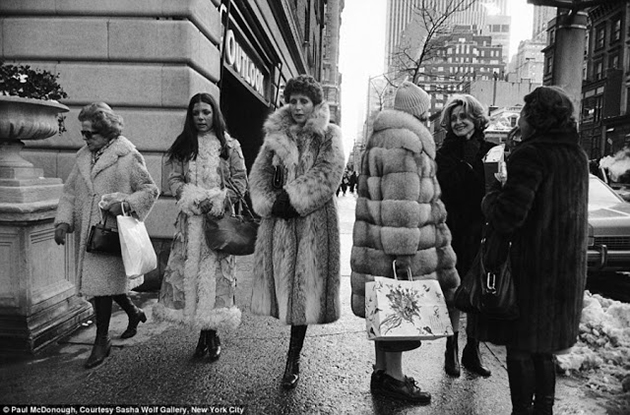 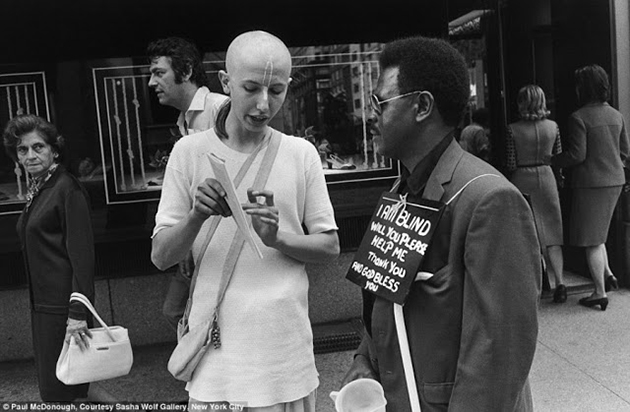 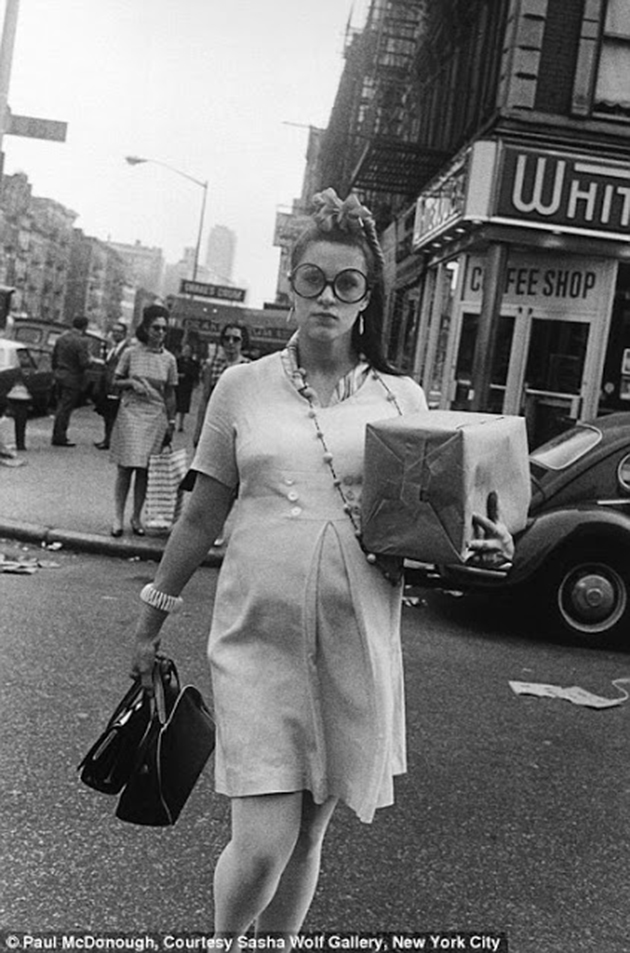 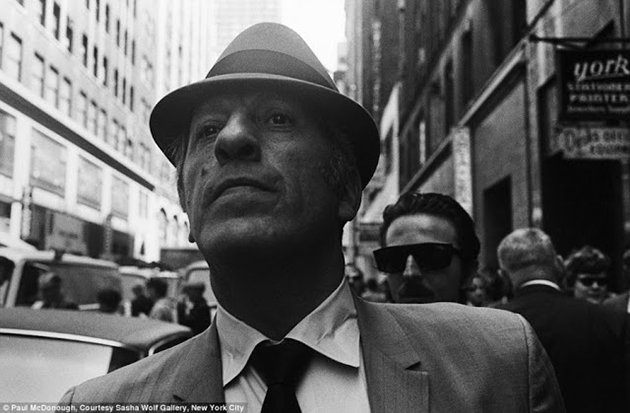 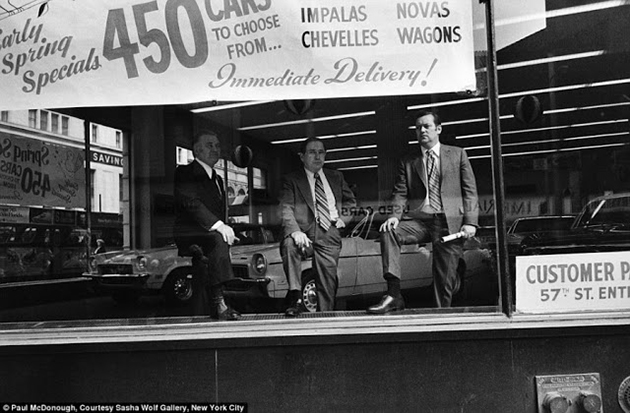 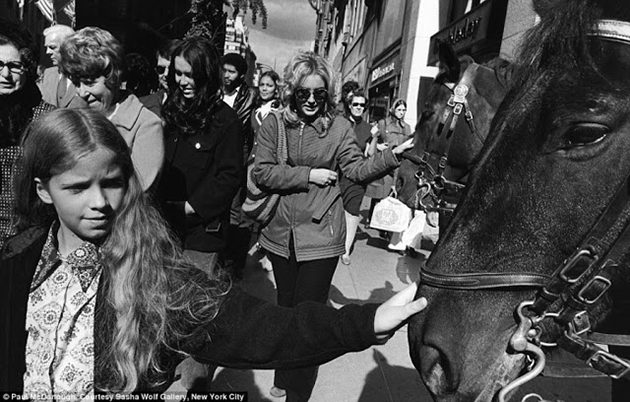 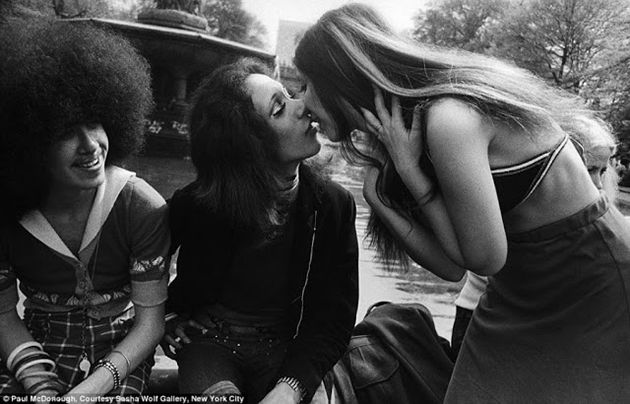 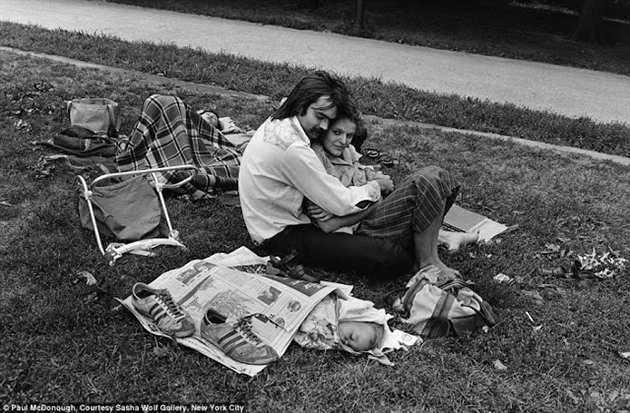 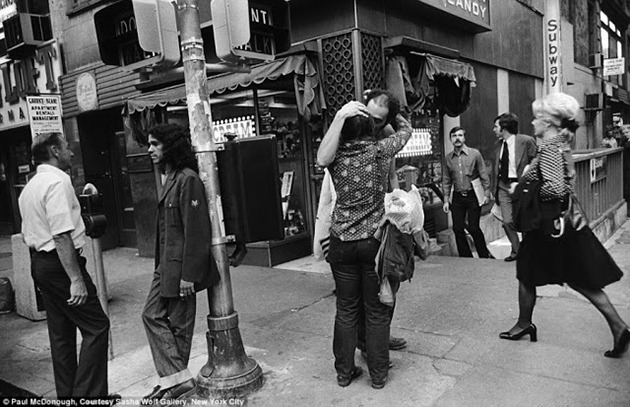 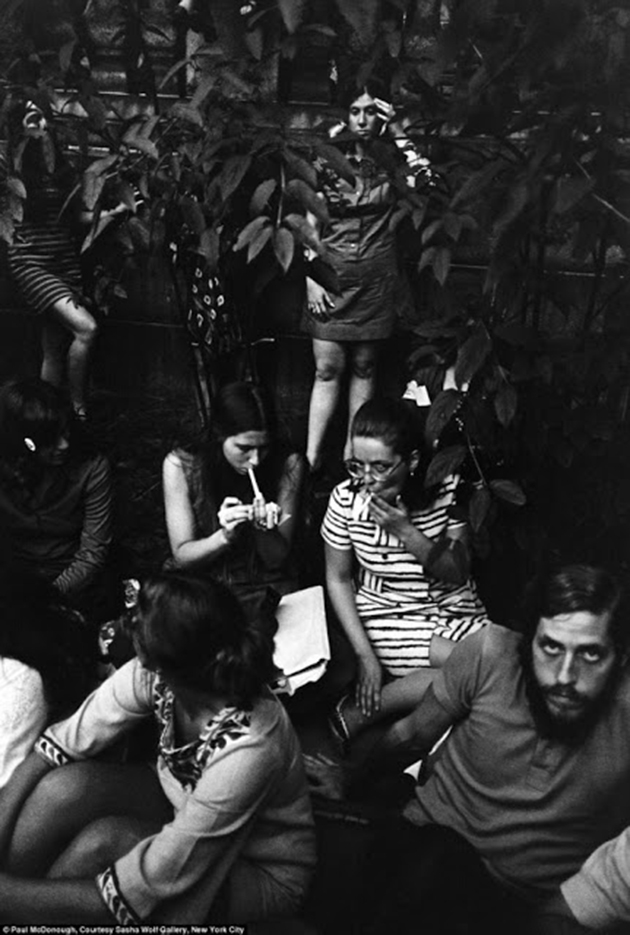 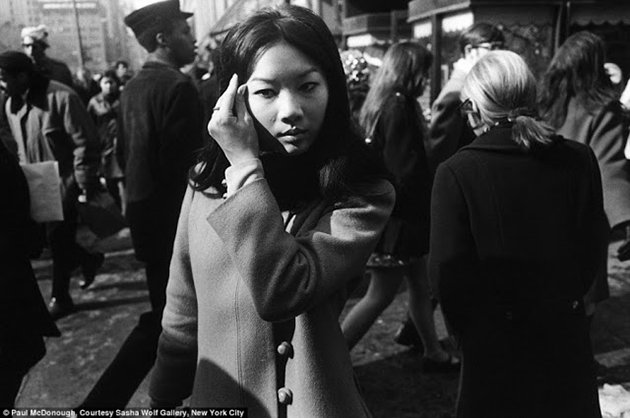 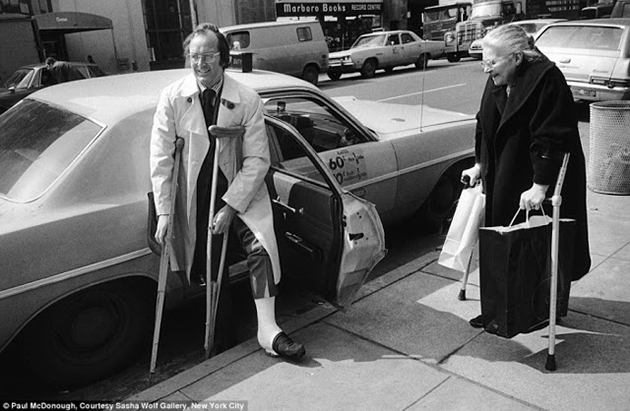 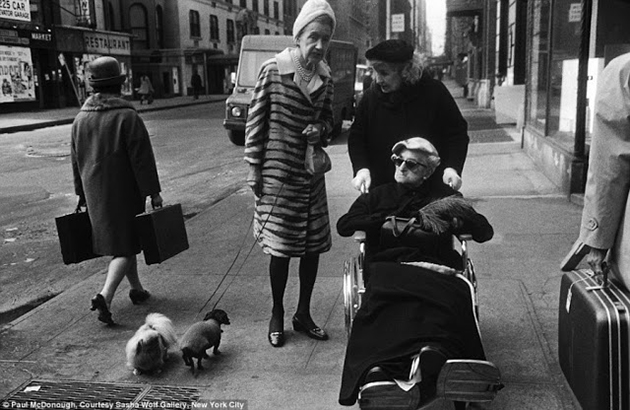 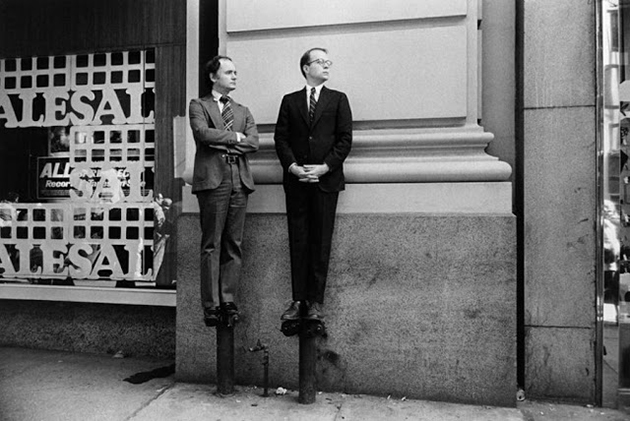 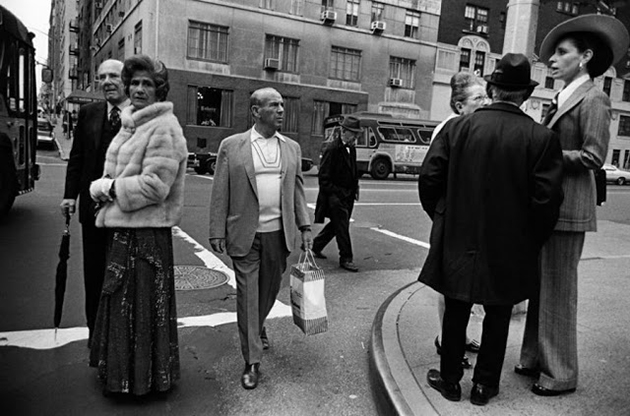