Whether you are one who normally believes in these kinds of things or not, it’s hard to take a look at these different pieces of media culture and not see the fact that they were predicted.  No on wants to take a look at the terrifying events of 9/11 and think that one small detection could have prevented this terrorist attack, but these pieces of entertainment seem to tell a different story.  Take a look through and allow it to show for itself.  It’s hard to stomach, but it’s something worth looking at without a question. 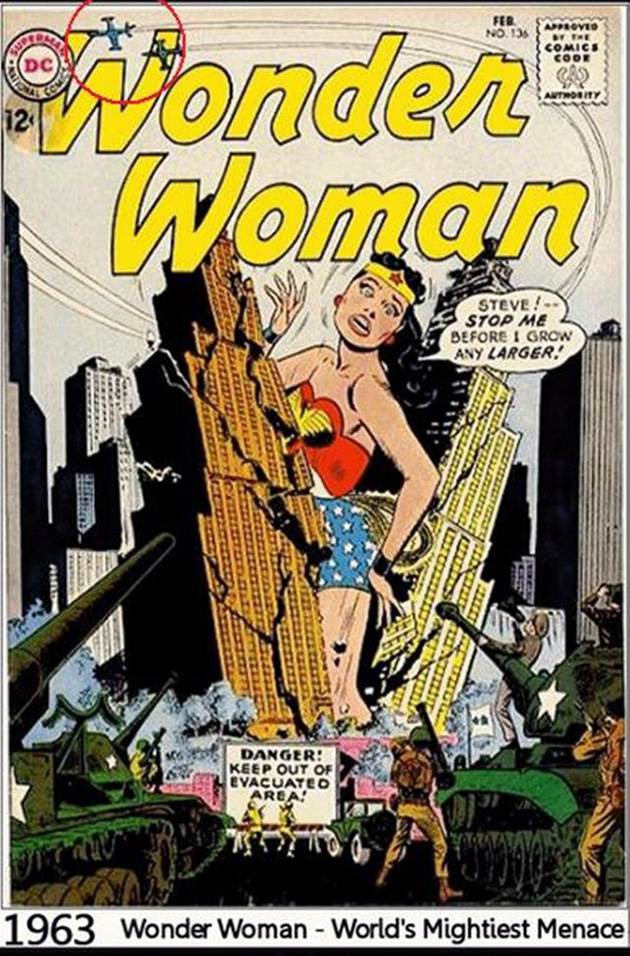 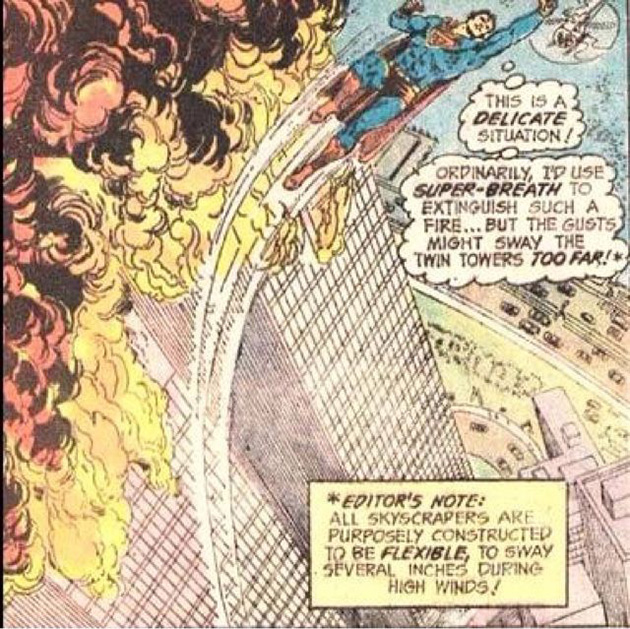 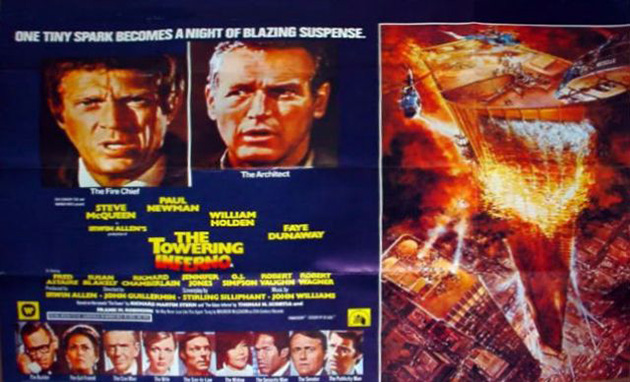 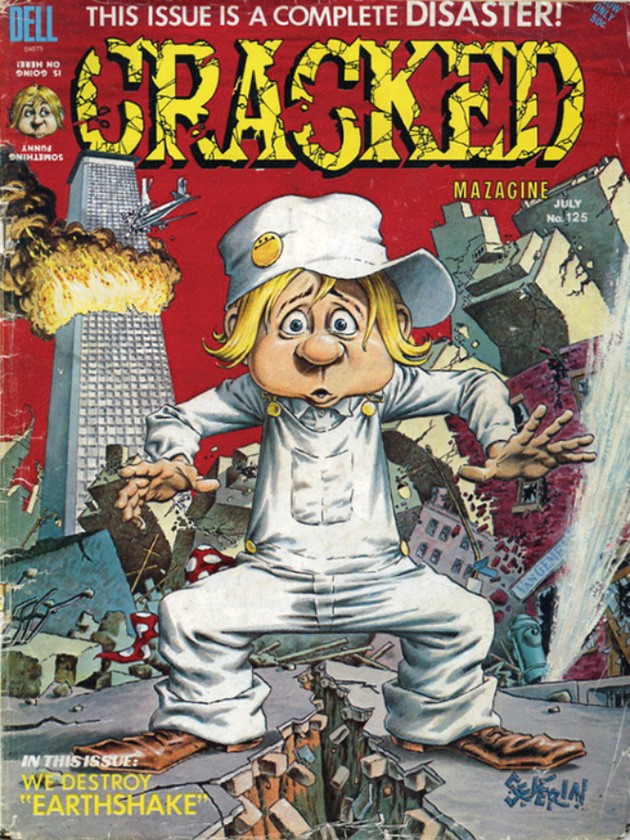 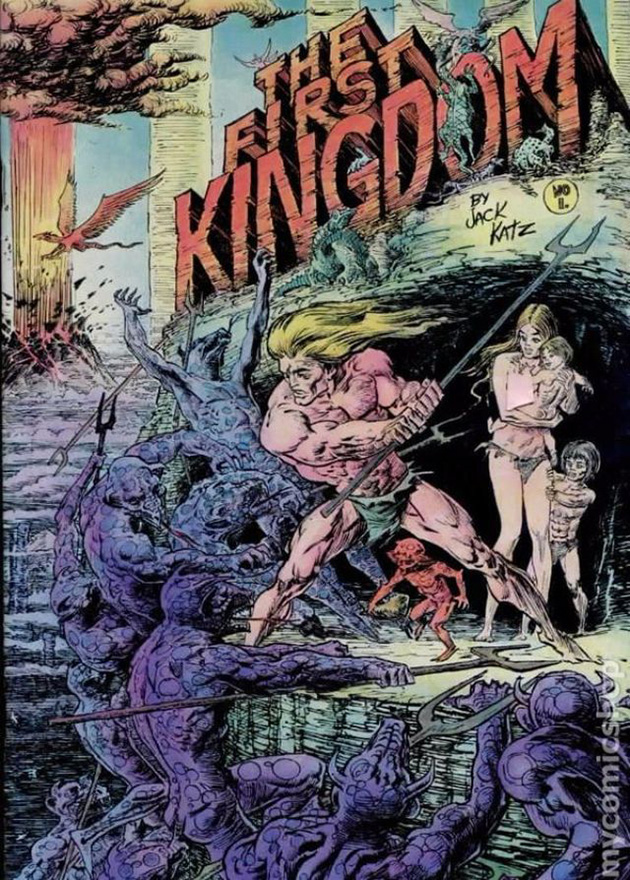 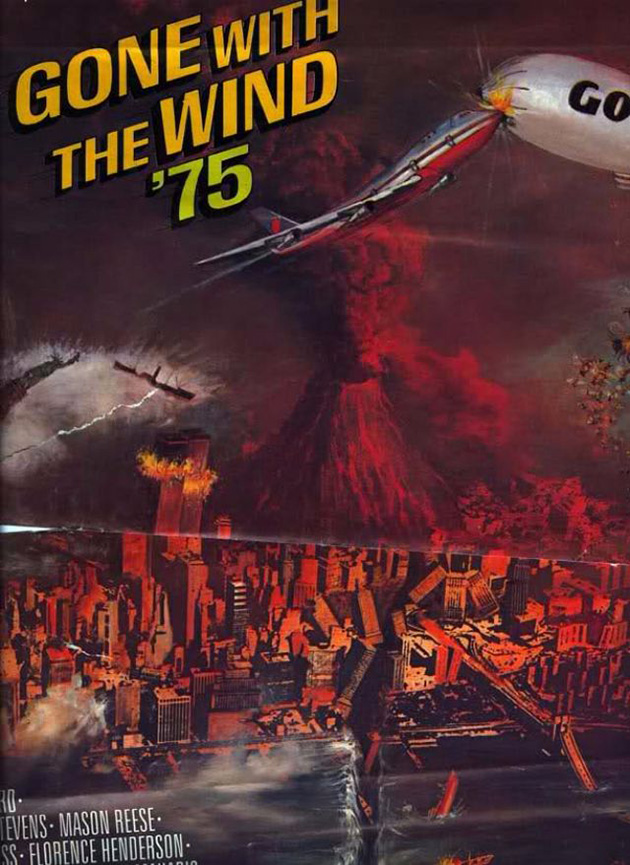 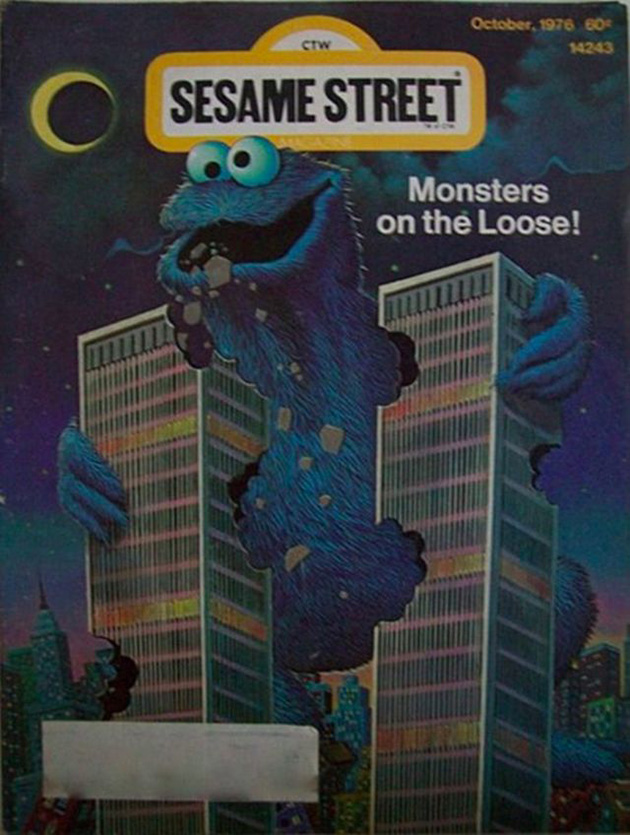 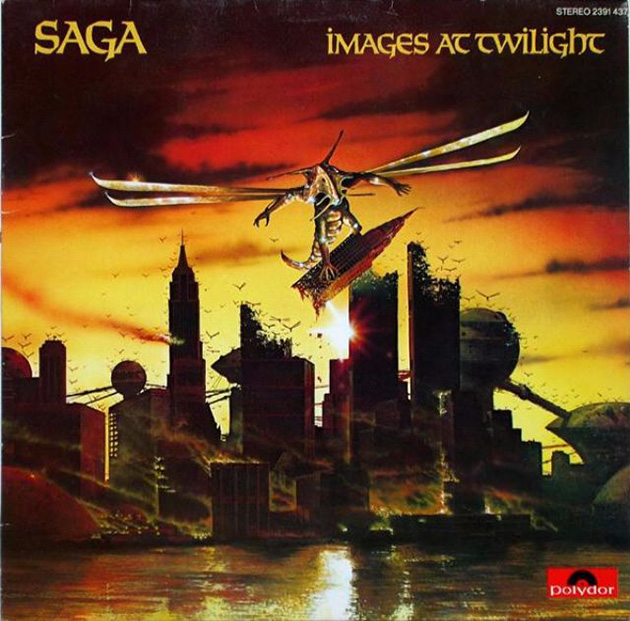 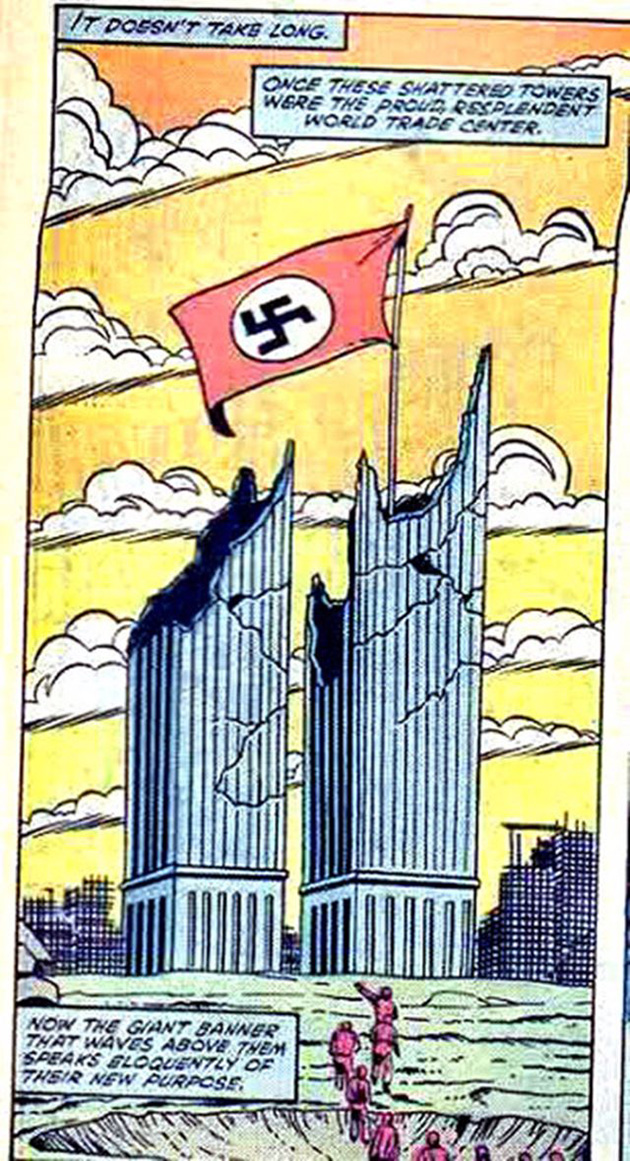