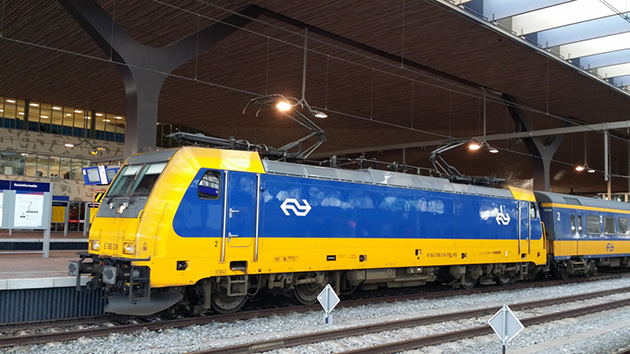 Energy supplier Eneco joined together in a partnership with Dutch railway operator NS in the hopes of achieving an ambitious goal – all electric trains in the Netherlands would operate solely on wind energy by 2018.

As it turns out, the goal was not too ambitious, with it being recently announced that the goal has been achieved with a year left to spare!

So, now everyone that rides on an electric train in the Netherlands will know they are being powered with 100% renewable energy, which is said to be ‘the first in the world’.

The impressive goal was met ahead of schedule thanks to the increasing number of windfarms throughout the Netherlands. Considering that NS operates around 5,500 trips daily, it’s a massive step towards validating the capabilities of renewable energies in reducing emissions.

Each individual windmill generates enough power in one hour to operate a train for 120 miles, and with over 2,200 wind turbines in the country, NS looks set to reduce emissions by a further 35% by 2020! 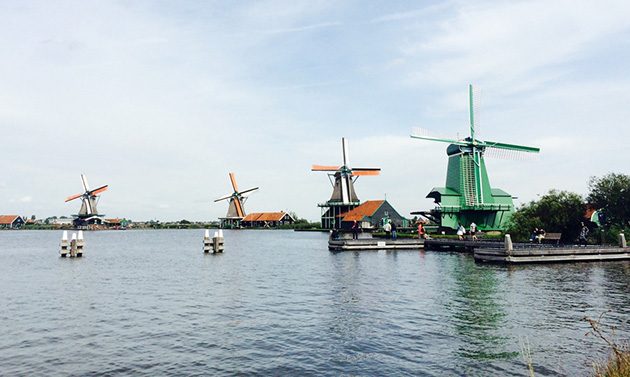