A Reddit user asked ‘Nepotism in young Hollywood: Which currently popular actor/actress is NOT a product of being well-connected and/or rich?’ and here are 30 of the responses. 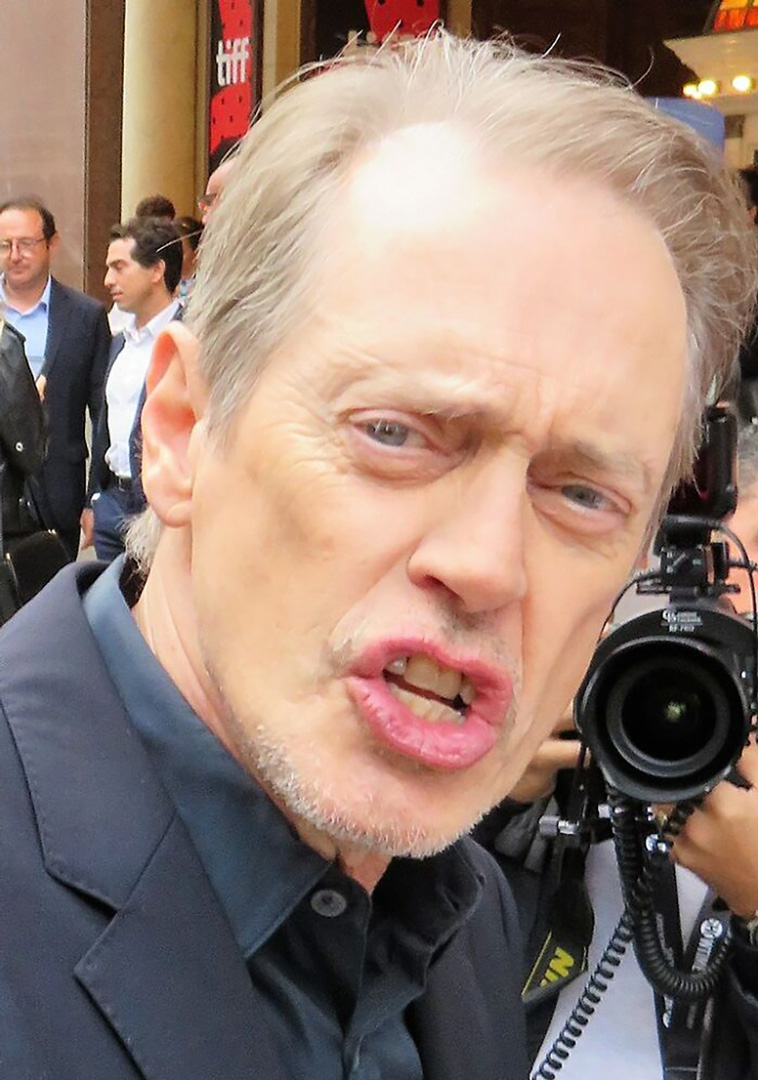 Steve Buscemi was a firefighter before making it as an actor, but I think that’s common knowledge by now. 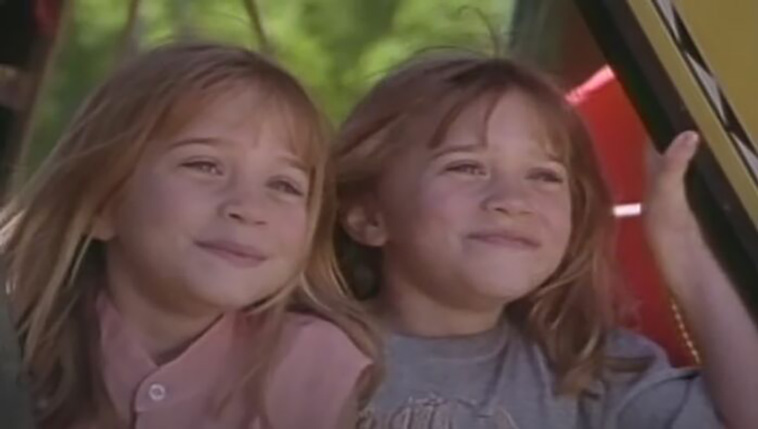 The Olsen Twins. They literally supported their families financially by working their entire lives and then people have the audacity to belittle them and act like everything was handed to them on a silver platter. They literally didn’t have a childhood and have always been working. They don’t get the respect they deserve. They’re now still massively successful with their fashion lines and have earned the privacy to stay out of the spotlight.

Their sister on the other hand definitely benefited from the pathway they paved. But I just think about all the child stars who were literally the sole support of their family and they had no control over it. People make jokes about child stars going down bad pathways, but that’s more on the environment and the industry than it is on the kids. Imagine blaming kids for being introduced to things at a young age they shouldn’t have been introduced to. Drew Barrymore’s talks about the things she was exposed to as a kid being part of a family dynasty are so disturbing and the media blames the kids and not the industry that cultivated that environment. 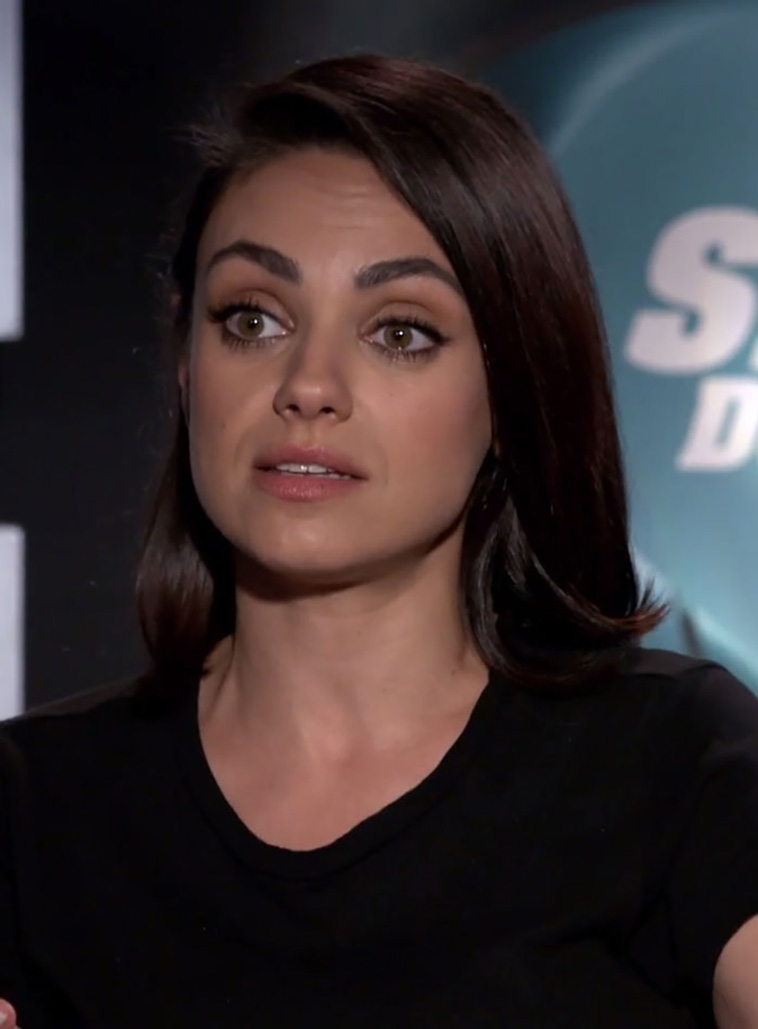 Mila Kunis used to work at the store her mom worked at even while she was staring on that 70s show to not let it go to her head. 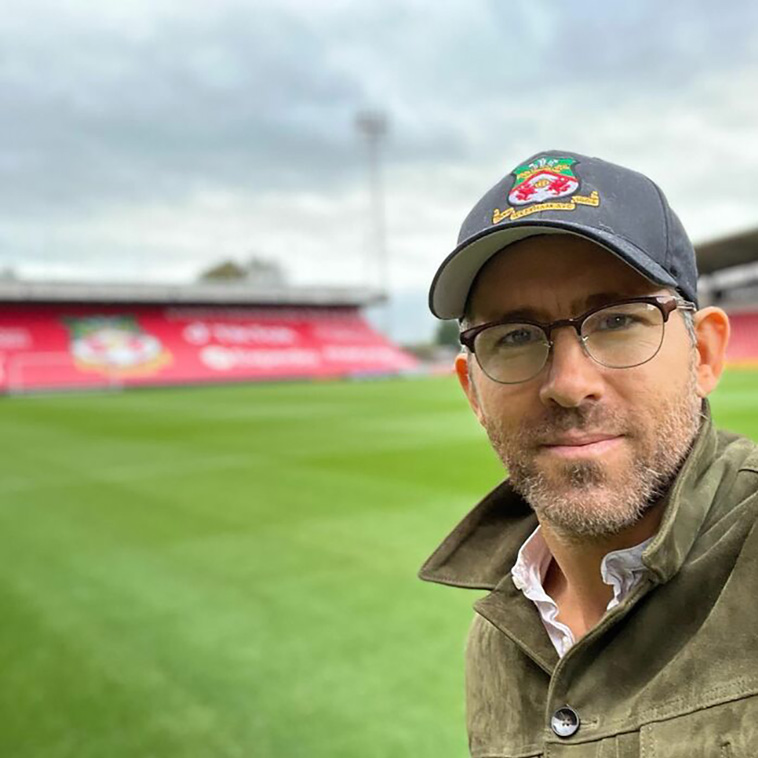 Ryan Reynolds had a pretty humble background. I used to rent movies to his brother, back when rental stores were a thing. 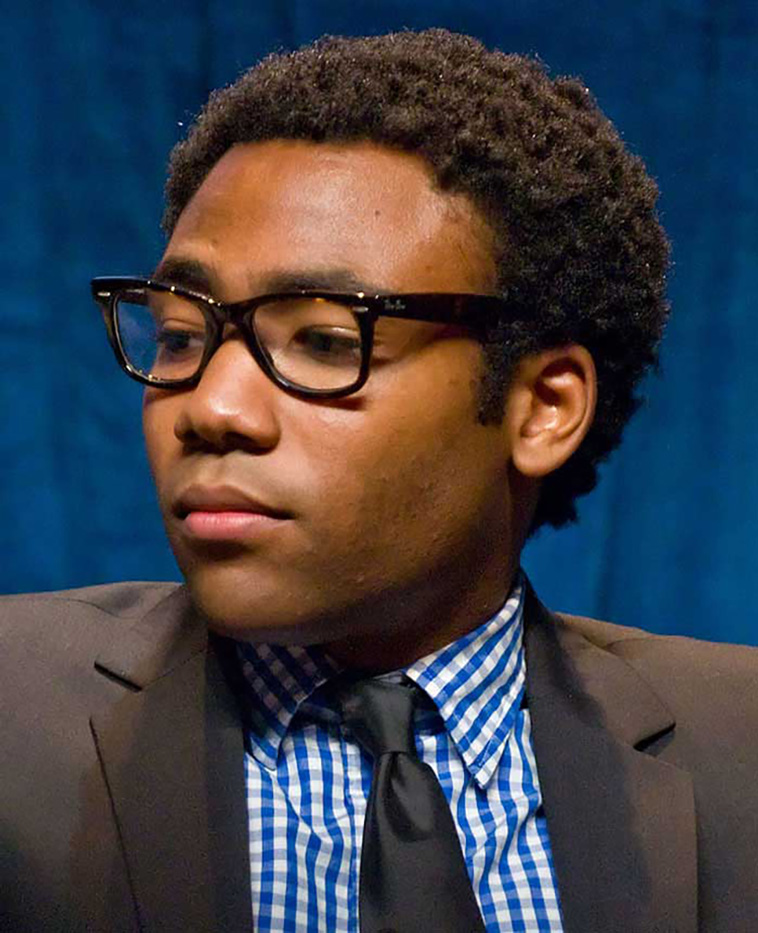 Donald Glover. Dad was a postal worker and his mom was a daycare provider. Went on to be an insanely talented musician, producer, actor, etc. 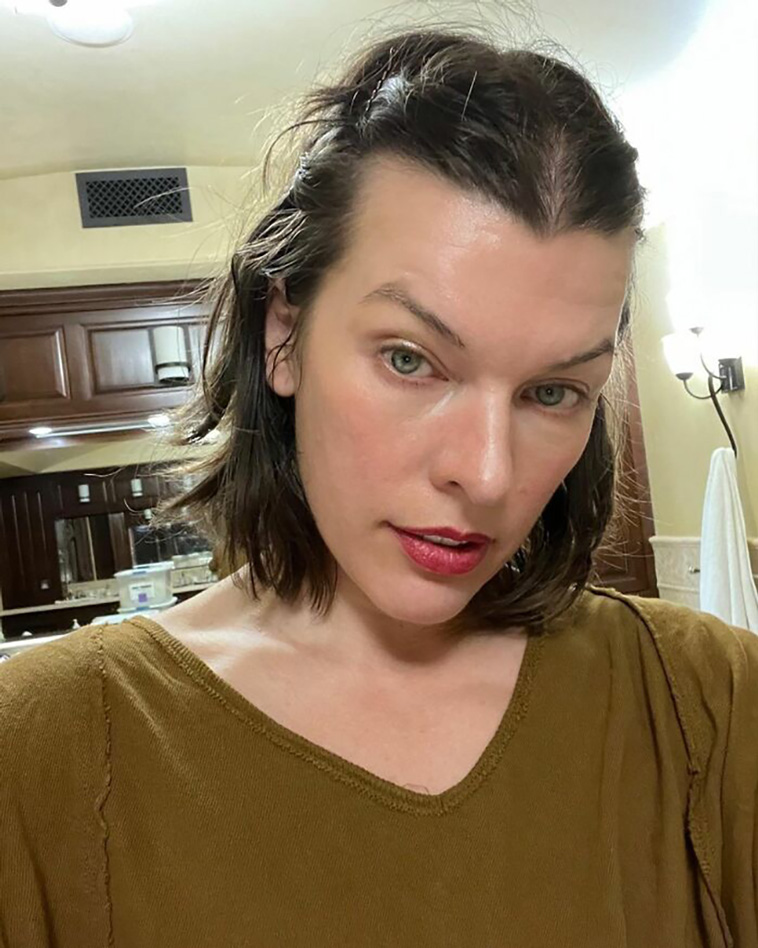 If you still count her, there is Milla Jovovich who was the daughter of a single mother from Ukraine. She’s a nice lady who is still very down-to-earth. I’ve heard many good things about her. 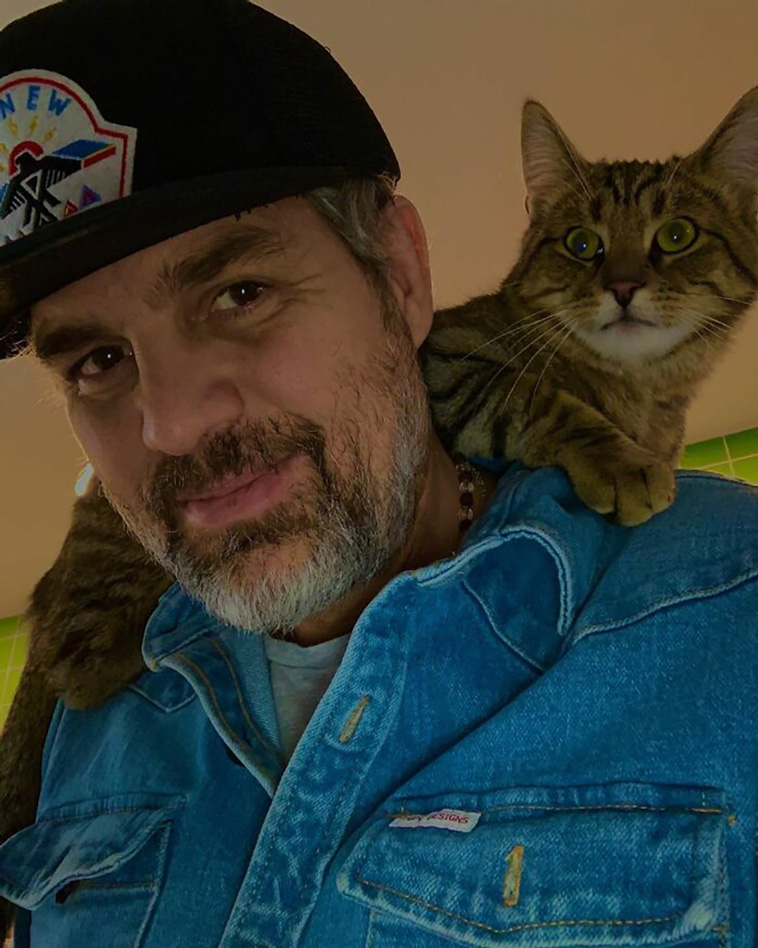 Mark Ruffalo is definitely not from a wealthy or well connected family. His family actually owns a pizza place in Kenosha, WI. 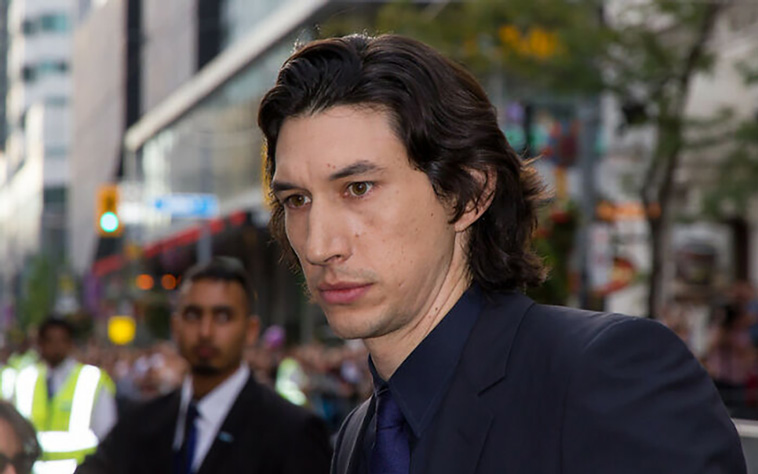 I have a lot of respect for Adam Driver. He was the only main actor on Girls who didn’t come from privilege or didn’t have a parent who was already in the industry. Not surprisingly, he was the most successful actor after Girls ended. 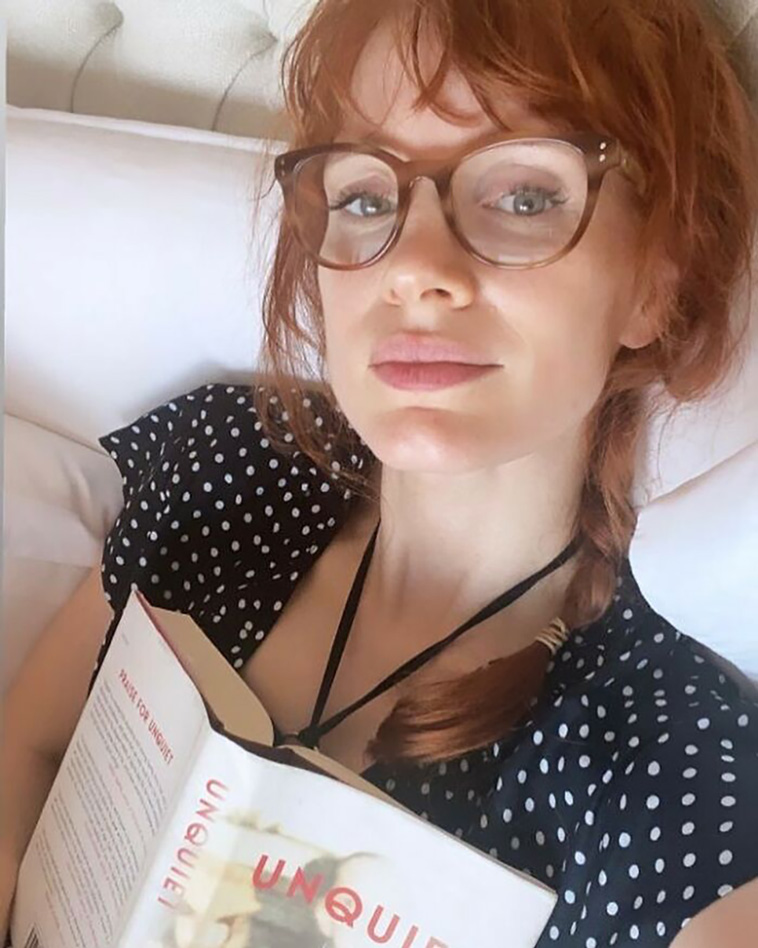 Jessica Chastain. Grew up in a low income family and could only make it through Julliard thanks to a scholarship (actually awarded by a foundation led by Robin Williams, if I’m not mistaken). 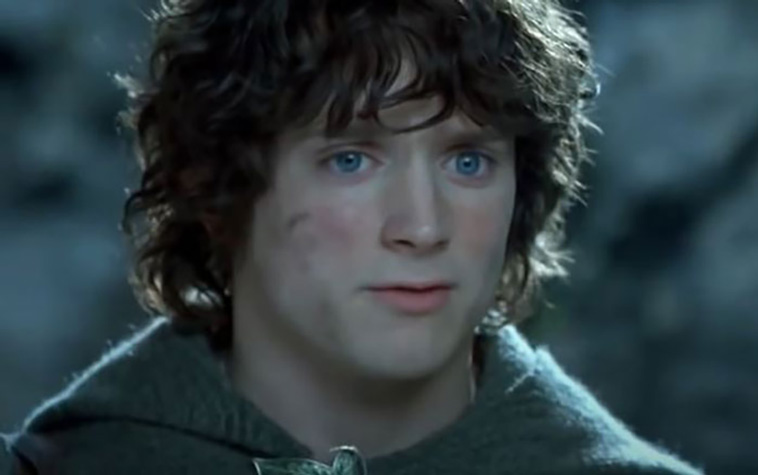