IRL, hacking isn’t “pounding on four keyboards at once while random green bytes flash by on the screen.” It’s generally more along the lines of “intermittently types for a couple hours, then takes a break and comes back in a day or two to see what the other target’s cybersecurity has done in response”
The-Daleks

Looking away from the road to have a full conversation while driving. It’s almost satisfying when there is a crash.
Byizo 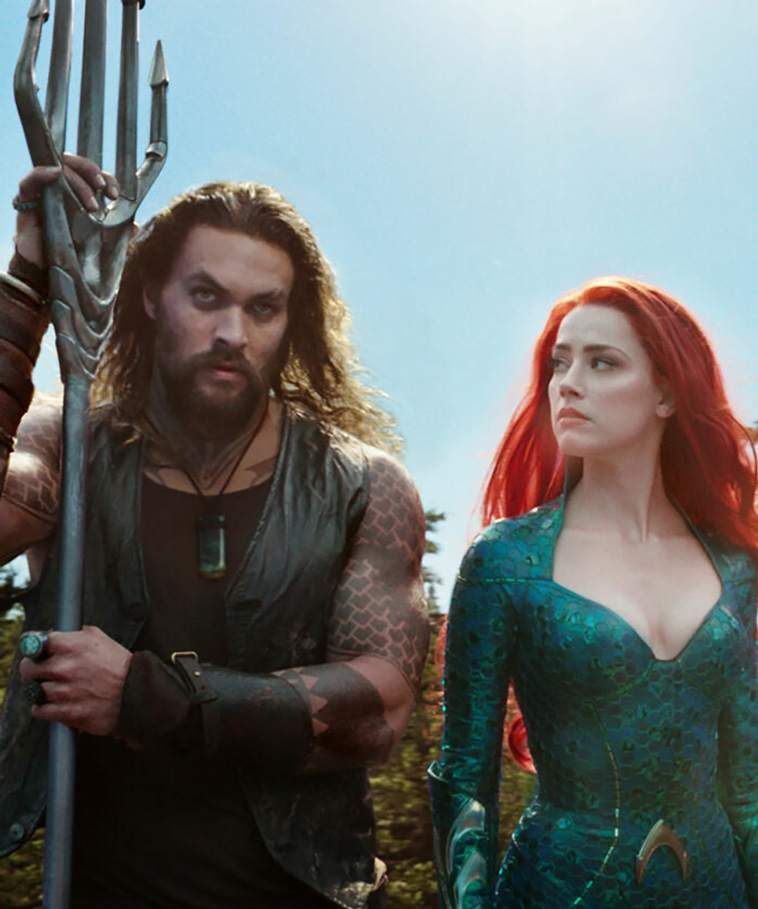 Romance for the sake of romance. Man? Woman? LOVE! Nooooo. For f***s sake. Now is not the bleeding time.

As an aside lots of these romances are just downright s**t because there is absolutley NO time put into the relationship, it’s not like movies DON’T put time into relationships, friendship/buddy stories are VERY fleshed out. But because it’s a straight romance, and it’s just expected that they fall in love, no bloody effort goes into it. Leading to hundreds upon hundreds of boring, non fleshed out romance plots that are not organic in the slightest and come out of absolutley nowhere.

Post-apocalyptic settings in which everyone looks clean-shaven and showered. Ancient warfare depicted as chaos instead of ancient military formations and tactics.
jmj5205 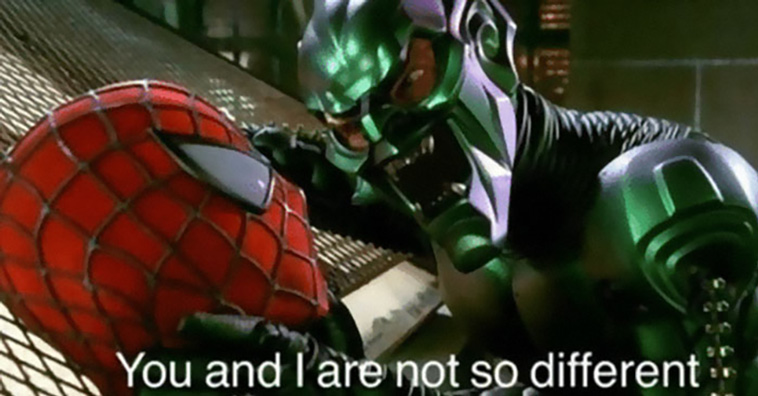 •”We’re not so different, you and I” or any variation of that

•Person is fighting another person, falls to the ground, reaches with their hand and magically there’s something there that ends the fight

•WHhhhaattt??/!!! She’s a LeSbIaN! And oh wow she can toss around guys who are 100 pounds heavier than her and she don’t take no shit?! Never saw THAT coming. I bet she can drink shots like all the boys and never get drunk and has promiscuous sex after grab-assing at the bar. Because that’s what guys are like, right? But she’s a GIRL so it’s like really progressive!

•Main character randomly saved by some other character we haven’t seen for the last 20 minutes who just sneaks up from behind and shoots / hits the villain over the head. And literaly NOBODY heard them coming. Even if it’s wide open in a field — this magical person just pops up out of nowhere and saves the day.

•Guns that have no recoil.

Those are some of the ones that make me roll my eyes the hardest.

•Everyone having perfect social skills, unless it’s a huge part of their personality.

•The main protagonist having an easy time finding a partner. Just once I’d like to see a protagonist who is single by choice, or even someone who struggles finding a date

•Mental illnesses/trauma in general are really misrepresented in movies.
RHCube

Something is falling towards them. DON’T F***ING RUN THE SAME WAY IT’S FALLING ! JUST RUN TO THE LEFT FOR 5 SECONDS TO DODGE IT INSTEAD OF RUNNING 2 MINUTES FORWARD !

Teen comes down to a full breakfast, blinds open, sun is out and bright. Everybody’s at the table, mom, dad, siblings.

Then they’re like “Nah i’ll just grab this apple”

Everything about those scenes are completely wrong. Who has time to make a sunday breakfast on a random school day before they go to work? And damn I went to school in the dark. I go to work in the dark. The sun just doesn’t come out that early.
EpicBlinkstrike187

When a date is made, and they just conclude by “Ok, see you tonight at 8!”. Like, where are we meeting? What are we going to do? Do I have to have dinner before? Will it include drinking, so do I leave my car at home? What do I wear?
AnusStapler

I’ve always hated ridiculously over the top action scenes and fights. Like you’re really gonna take a baseball bat to the face and jump right back up and whip someone’s a**. No, you’re gonna lay there and bleed and hope you can find a good plastic surgeon.
Raving_Lunatic69