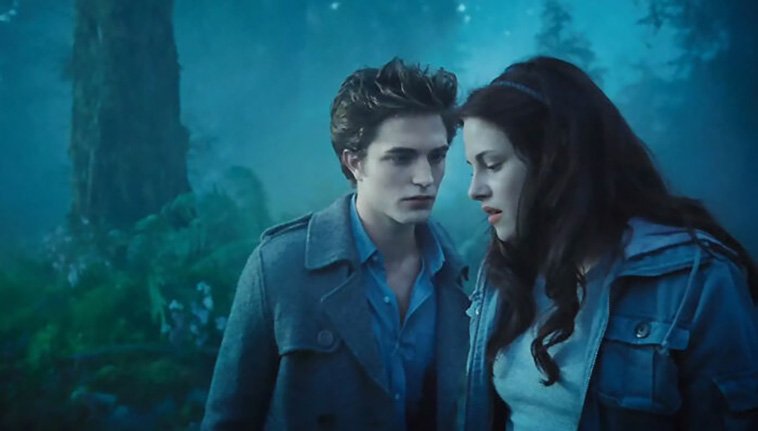 A male or female character love bombing/stalking their love interest into a date or relationship. Like their attention and affection will just wear down the other person until they capitulate.

That stuff isn’t cute or sweet, it is definitely not attractive, and does not make for good cinema.

I’d like to see a movie where the would-be love interest runs the heck away and gets the police involved. 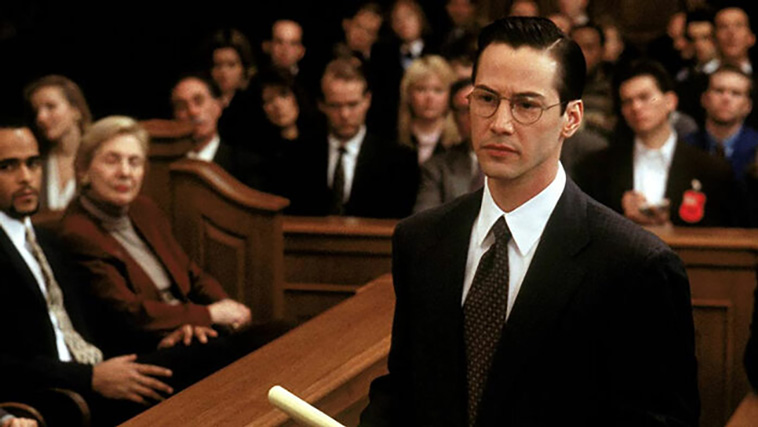 Prosecutor introduces a “surprise” witness or evidence in a middle of a trial.

You would get disbarred for pulling something like that. 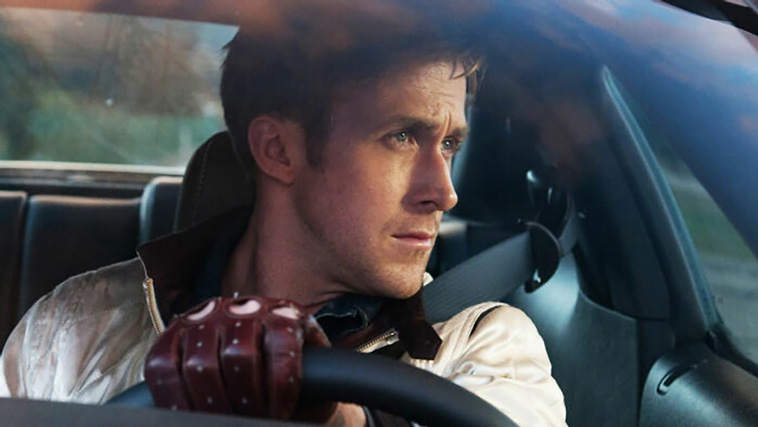 Not exactly a trope, but nobody has a problem finding a parking spot in a movie.

I want to see black stories, not rehashed white ones.
Datapower

A self-destruct timer gets started by the bad guy with a 5 minute countdown. Half an hour of action later, the good guy shuts off the timer with 1 second left on it. F***ers should have died 25 minutes earlier.
MisterMan007 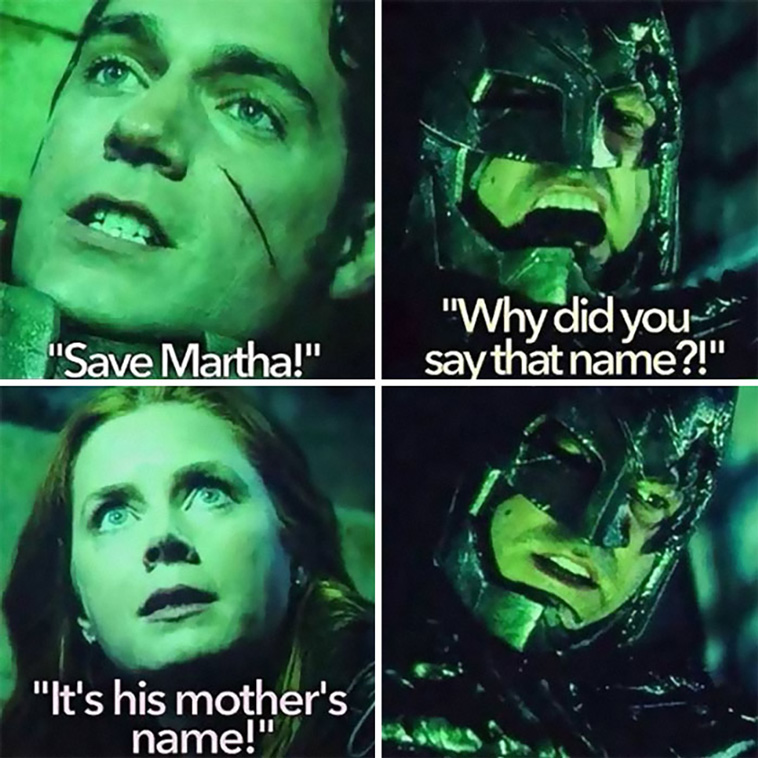 If your plot can only be maintained by your characters not having a simple conversation to resolve things, you’re a bad writer and I don’t like you. 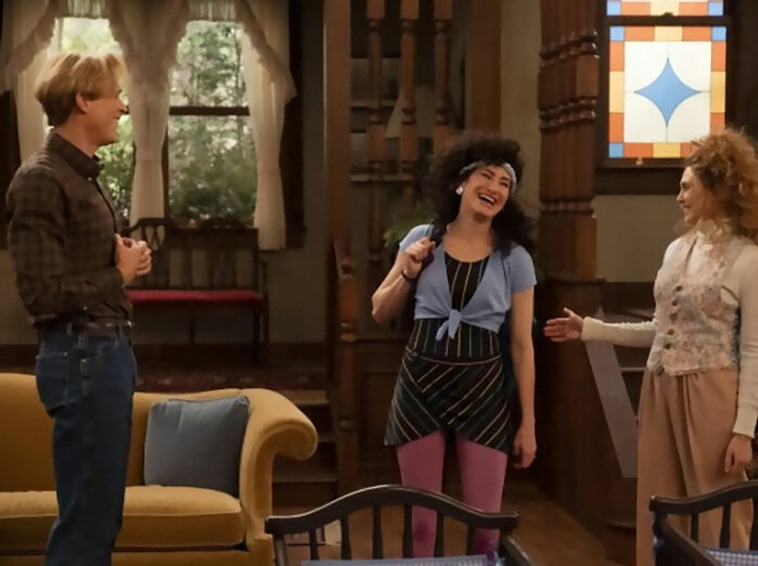 CPR. I’m an EMT and I get it, you can’t actually have someone do chest compressions coz you’ll cause serious damage to the actors. But trust me, when your heart stops, one or two pushes and ‘CMON MAN, BREATHE!’ don’t do it. Same with shocking a flatline and they jump up with a gasp. You actually can’t shock a flatline, it literally will not work, and ain’t no one jumping up fine after they were DEAD A MINUTE AGO. Even medical programs get this stupid trope sometimes.
FoxesStoleMyGloves 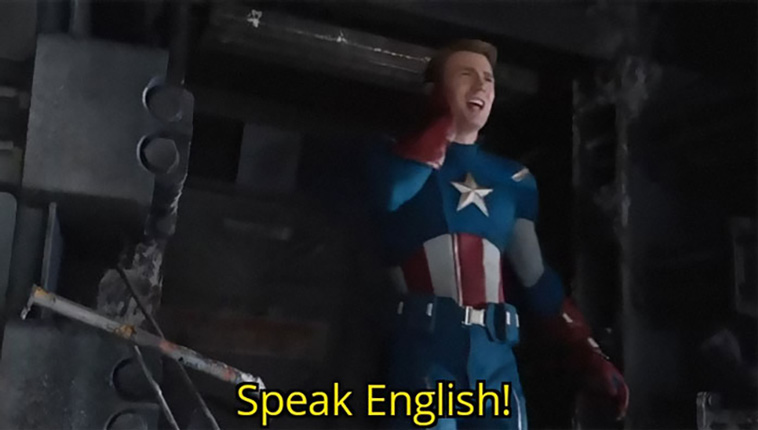 Character 1: *Explains something in technical language*

First kiss leads to hot steamy sex leds to the woman covering her chest with sheets and then running to the bathroom wrapped in said sheets. It’s been what, 60? 70 years? even more?… that we get to see sex scenes in movies. If you can’t imagine a creative and realistic way to not show a woman’s breasts or private parts, don’t shoot a sex scene.
ViaNocturna664