21. Messaging you on a dating app, commenting that they found your profile and that they are in the same location as you — they can see you, but you can’t see them. I had a guy do this on a fully packed train I was on to go to work. I’m not an anxious person, but it felt really uncomfortable 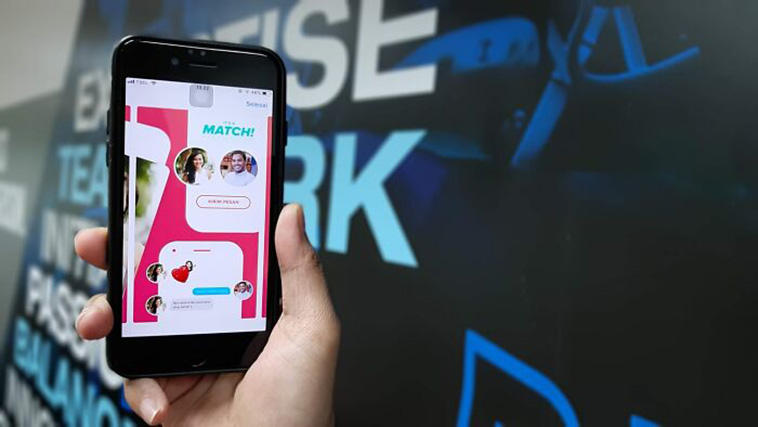 22. Trying to sleep with me when I am very obviously not interested. When I confront them, they just say, “Can’t blame a guy for trying.” WTF. 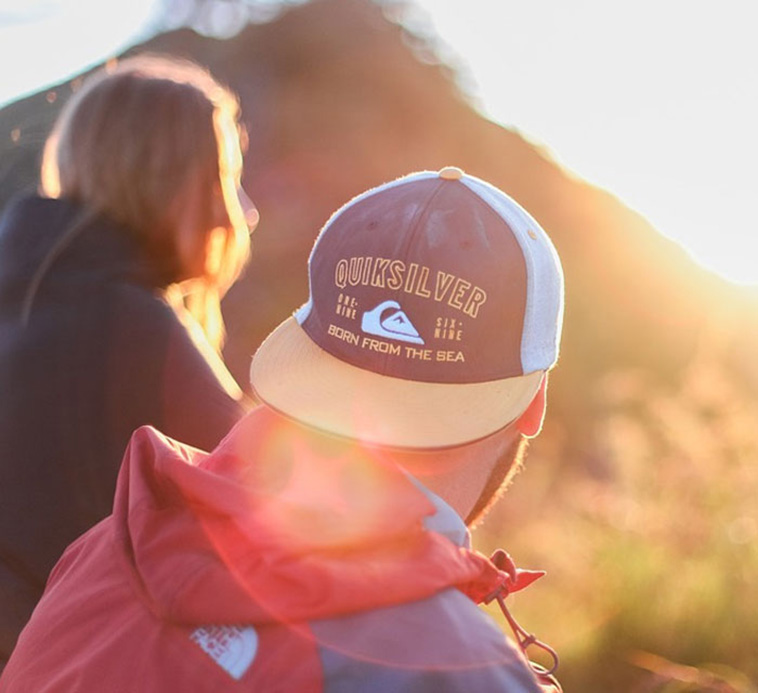 23. Driving really aggressively and having road rage. When I was younger and dating, I had so many experiences as a passenger with young guys who were otherwise normal but really intense and scary when they got behind the wheel. It always seemed like a red flag 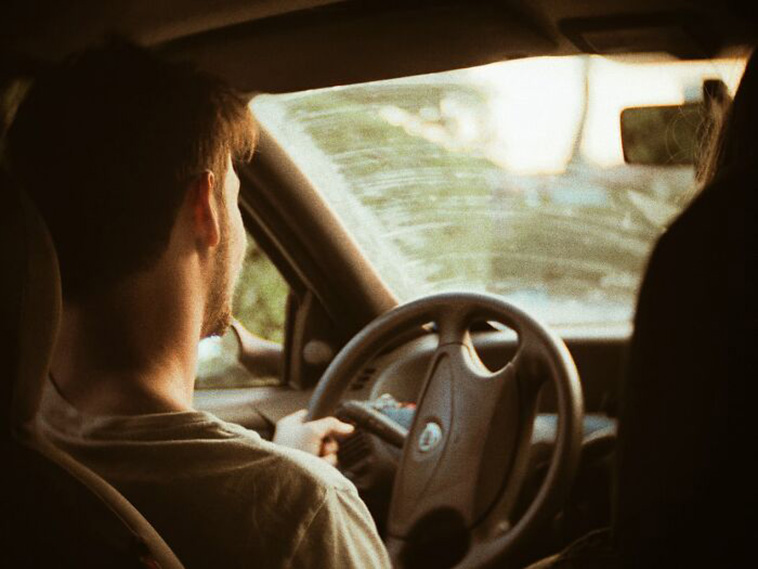 24. I’ve been approached several times in public by random men who say they want to be friends with me. One leaned in really close to have a conversation and asked me where I was from and where I live. Another grabbed my hands and remarked on how soft my skin is. Another one literally locked arms with me and dragged me to a coffee shop to ‘get to know me’ and then later told me to come with him to a more private place for a view of the city 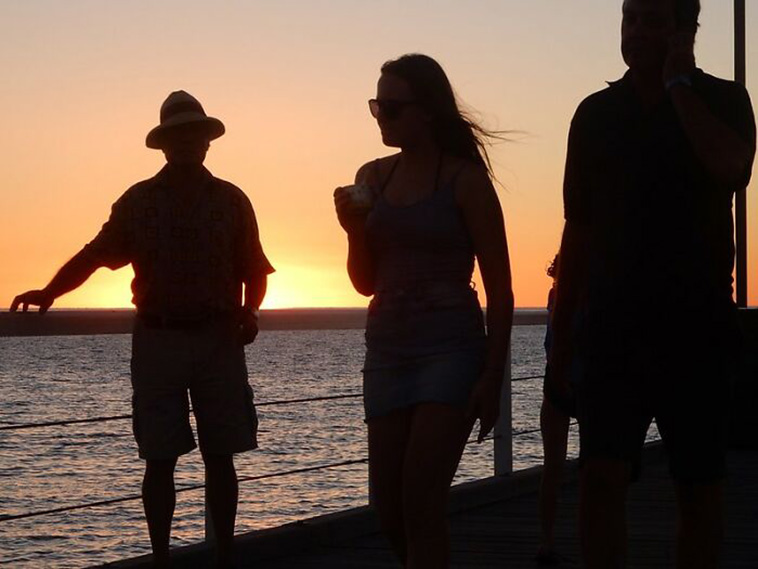 25. Slow down their car when I’m walking. Dude, check your phone down the street. Not pulled up next to a woman walking alone. Infuriates me how few men even think of how that looks 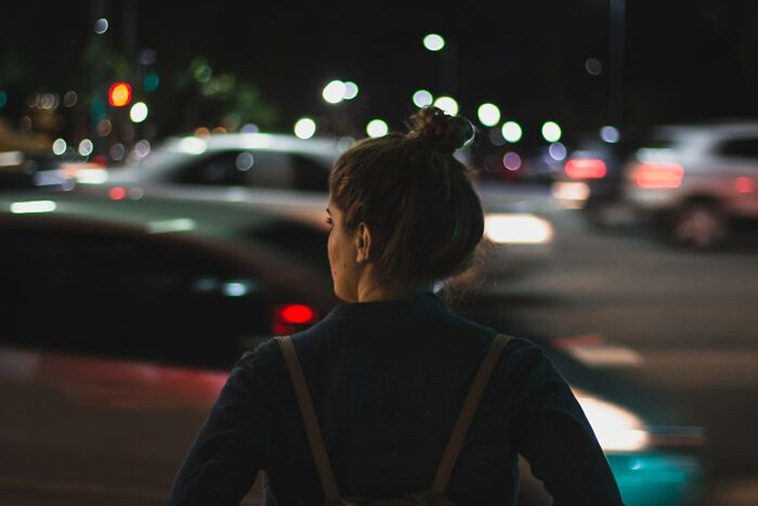 26. Common female discussion – Unsolicited nudie pics. Equivalent to those creeps who hide behind the bushes trying to flash you. People need to realize 1 in 4 women have had some kind of [sexuall harassment]. Save it for your partner. Or risk getting blasted or viewed as a weirdo perv. 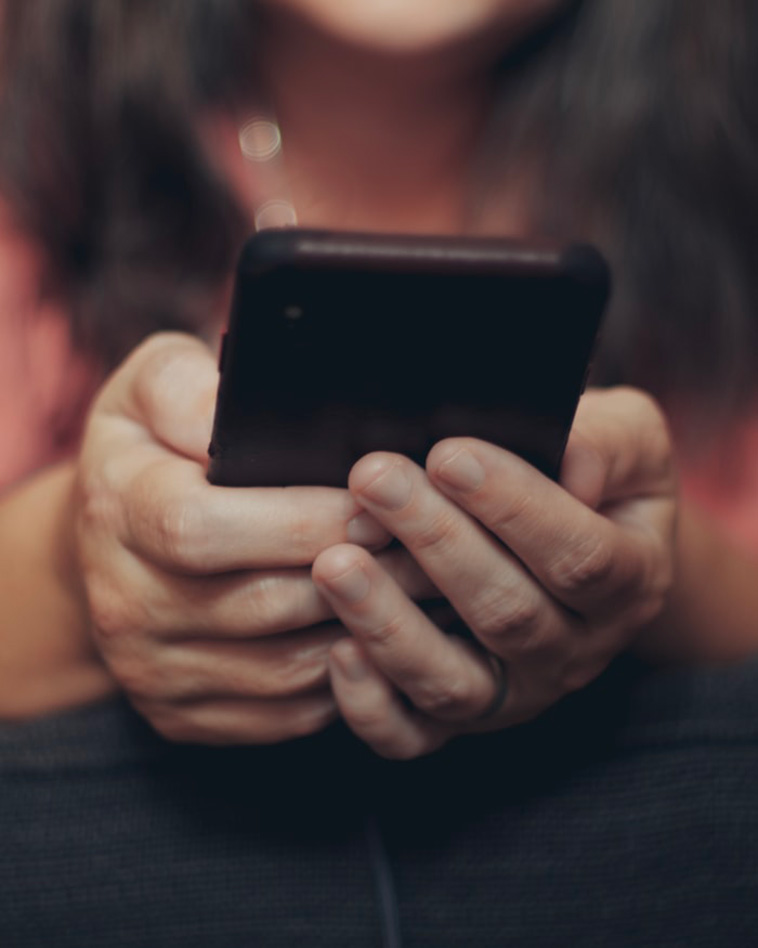 27. When a guy won’t give up. He doesn’t even have to be physically present. Being an adamant d**k over text is enough to terrorize you sometimes 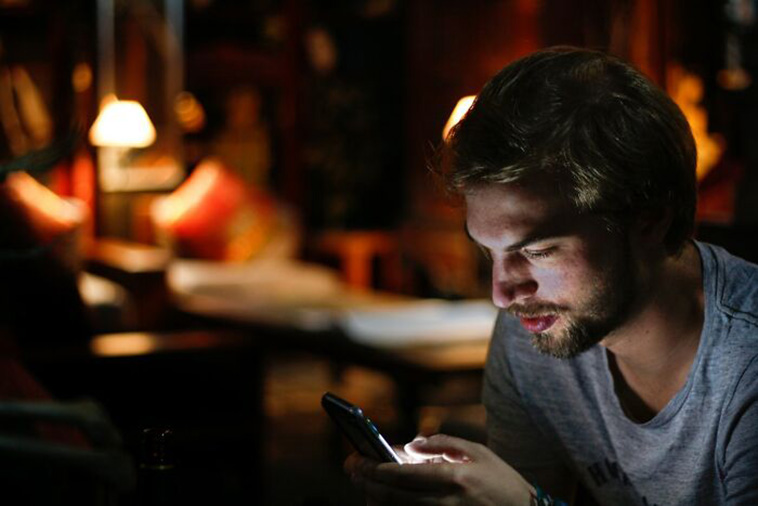 28. Wanting to go to a secluded location if I don’t know you well. Men on Tinder suggest going on hikes or taking a walk after dinner on first dates. Doesn’t even cross their minds that I would not want to be alone with them on a date 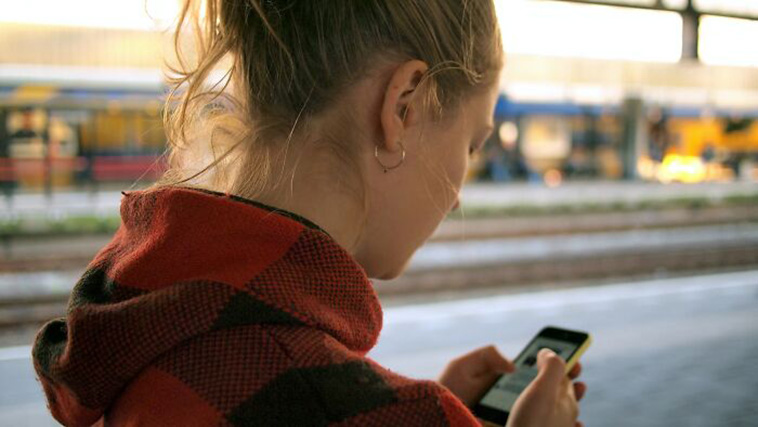 29. Raising their voice in anger. Even if it isn’t directed at me. Triggers a flight response. An obvious one I know but I think some men have no idea how scary that is. Also grabbing or hugging me from behind as a surprise. Solid way to trigger a panic attack 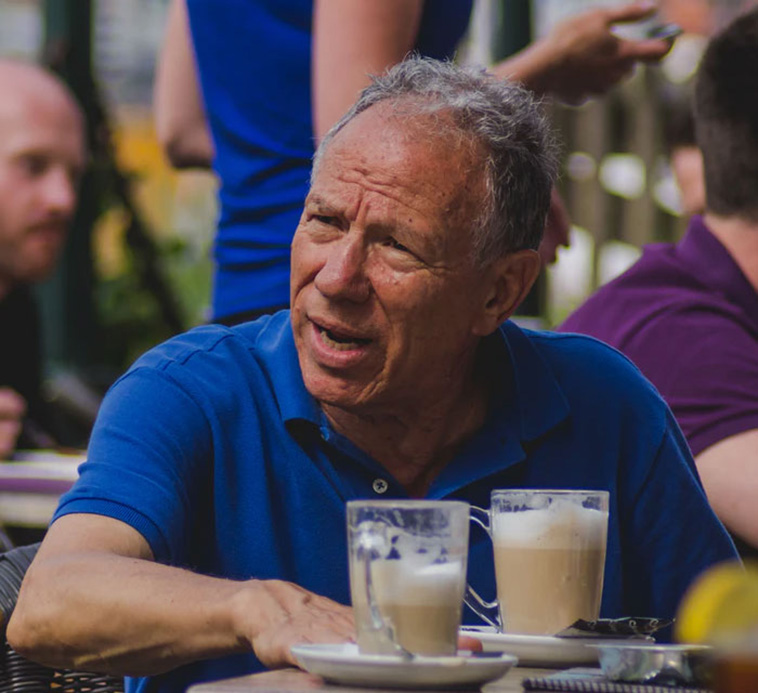 30. Uber or lyft drivers who ask me if they’re driving me home. You don’t need to know that! 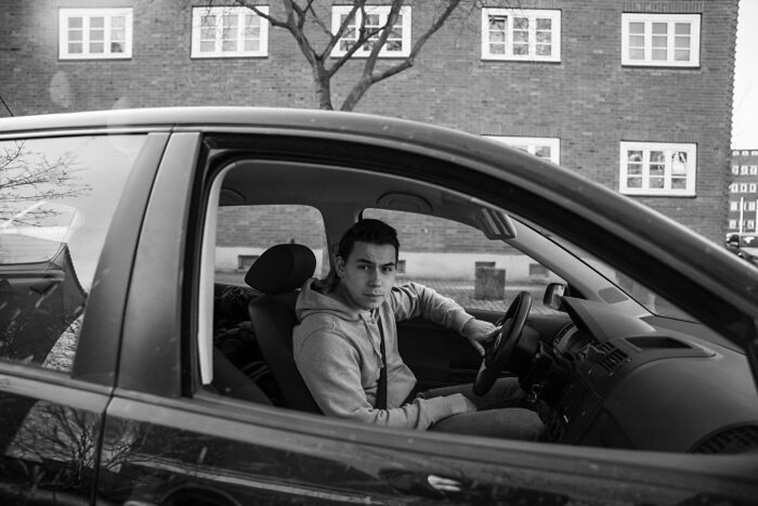