Marc Carter is a fulltime care-taker for his 14-year-old autistic son Ben. His condition is quite severe, with Ben being non-verbal and only having a basic under level of understanding. 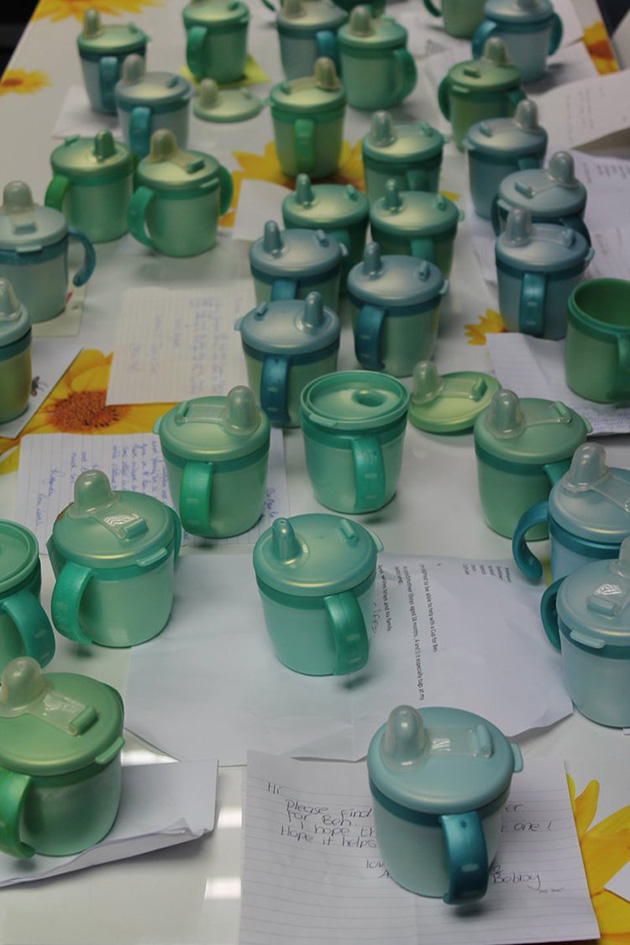 Ben has drunk from the same drink cup since he was just two years old. In fact, he refuses to drink from anything other than the two-handled Tommee Tippee cup he has had since childhood.

Unfortunately, his cup was almost at the point of being unusable and had long been discontinued, which proved quite the problem given his refusal to drink from anything else despite his parents’ best efforts to wean him off. This has led to Ben becoming dehydrated in the past, so the thought of him losing the cup completely was one that worried his mother and father. 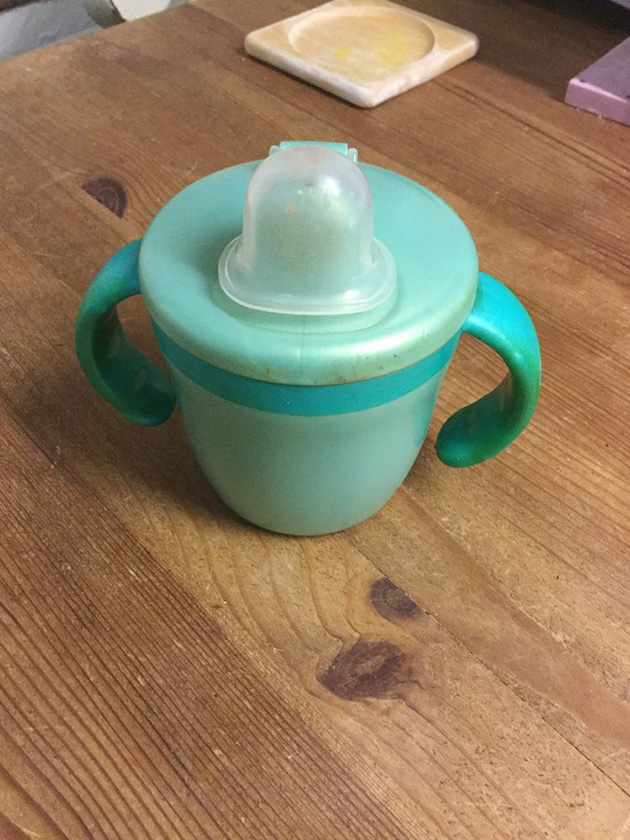 This led to Marc making a wholehearted appeal on Twitter, asking anyone on the website to try and help him locate a replacement cup for his son.

“Maybe you have one stuck at the back of the cupboard?” He wrote on November 14. “In all honesty, we are really worried about what will happen if it falls apart completely.” 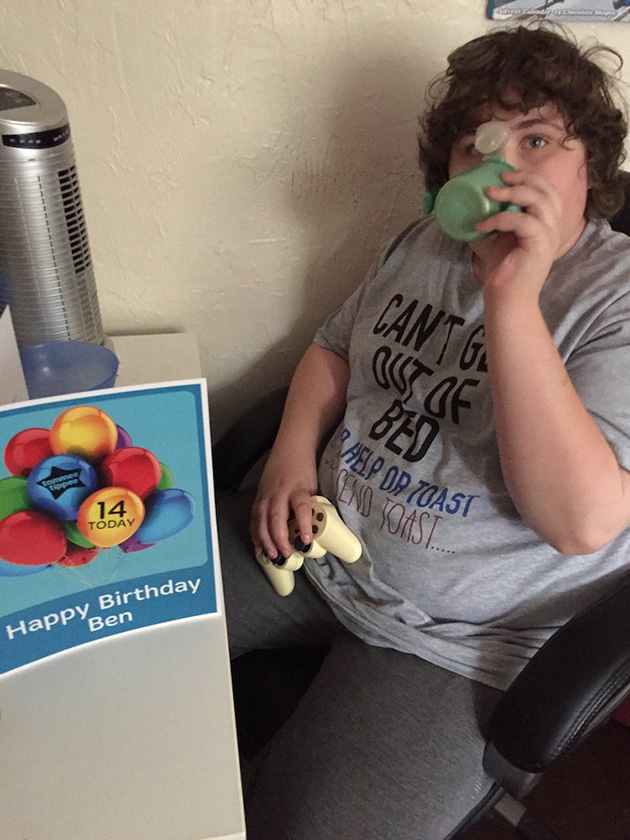 Much to his surprise, the Tweet ended up going viral after gaining over 20,000 shares and likes from fellow users looking to help out. Massive numbers of replica cups where sourced, and even Tommee Tippee noticed the special request.

The company looked to get in on the viral hunt for a cup, going as far as to check their old inventory for the discontinued line. What they did find was the necessary equipment to create a batch of brand new cups!

They now intend on creating 500 replica cups for Ben so that there will be no problems going into the future! 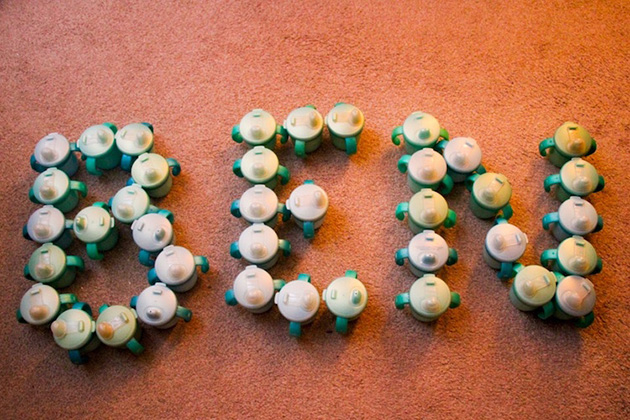 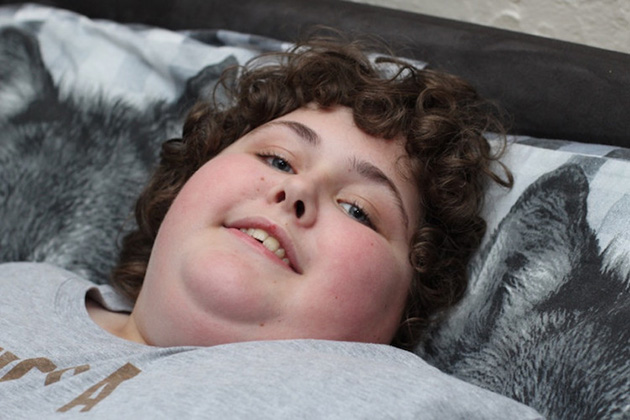