If you are into love stories, take a look at this one.  It’s a tale that involves two lovebirds who have been married for 50 years and still as committed to each other as day 1.  They had just celebrated this special anniversary, when the husband realized that he couldn’t find wedding ring.  As a farmer, he realized that it must have gotten lost at some point in the week, and though the two of them looked near and far for it, it eluded the.

Sadly, a year and a half later, his wife passed away, and as the man was pulling in his carrot crop, he came across his lost ring.  It had gotten lost in the dirt as he was planting, and the ring and been growing into the carrot.  So, he got his ring back, a critical piece in remembering his beloved wife for the years to come.

It’s not often that we get stories such as these that have happy endings, so it’s relieving to know that they still exist and can help us all get ourselves back together.  Gives us hope that good things still happen. 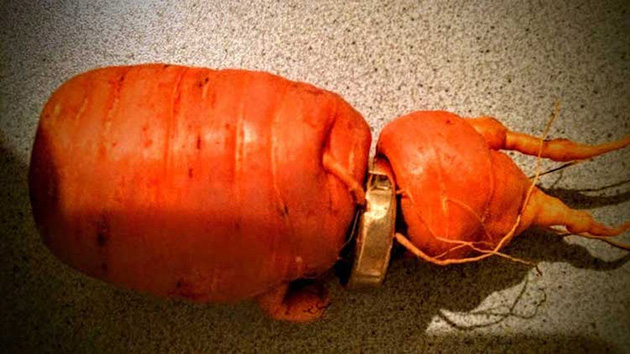 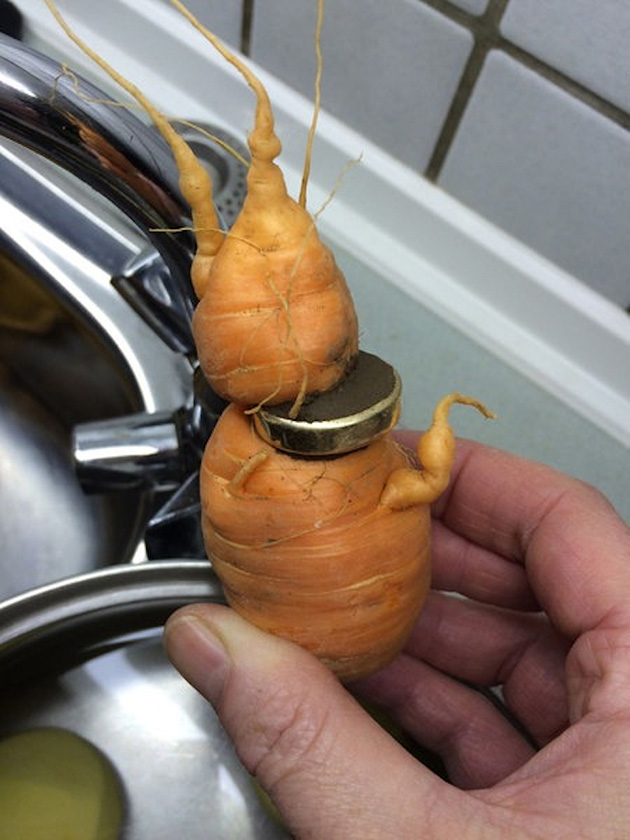