Wouldn’t it be magical if you could log onto your computer one day, and see a message on Facebook from your doppelganger that says “Hey, I just saw you on here and, look, I think we’re twins!”  It would change your whole life, forever.  For Anaïs Bordier and Samantha Futerman, this is exactly what happened, and both of their lives changed in February, 2013. 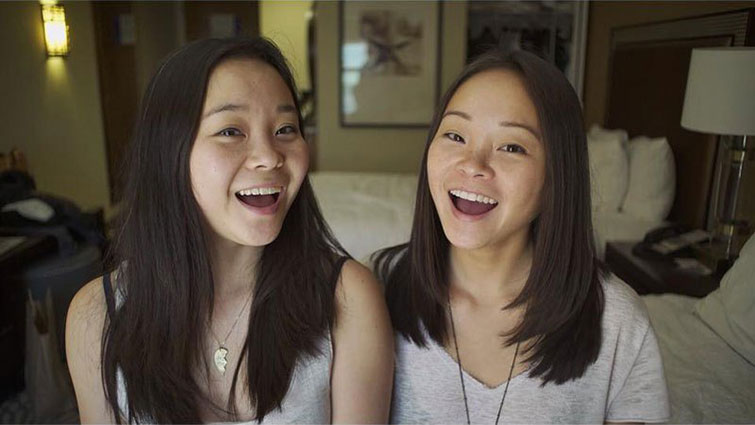 Both girls always knew they had been adopted, but knew nothing of a twin sister.  At the age of 25, Anaïs was studying fashion in London when she saw an ad on Youtube for an upcoming play in Los Angeles.  The girl in the video look creepily like her and, a couple of Facebook hours later, she messaged Samantha and told her that she thought they were twins.  Sure enough, after months of Skype and phone calls, the DNA test came back saying they were indeed identical twins.  Their full story complete with a reunion can be seen in their new film “Twinsters”. 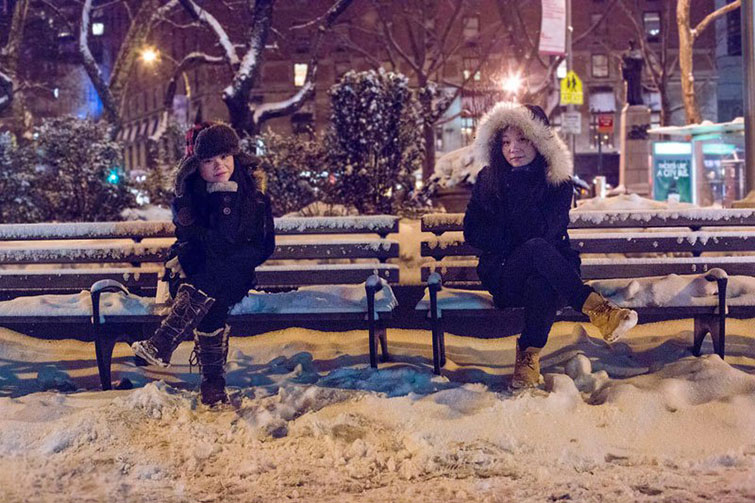 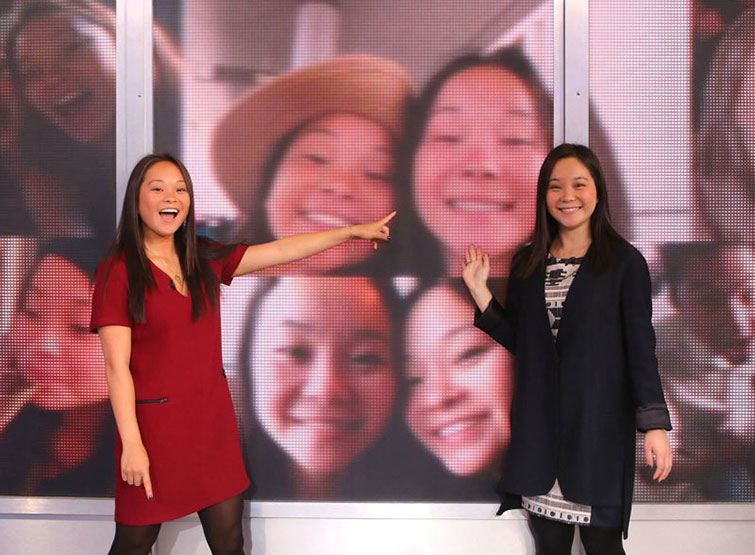 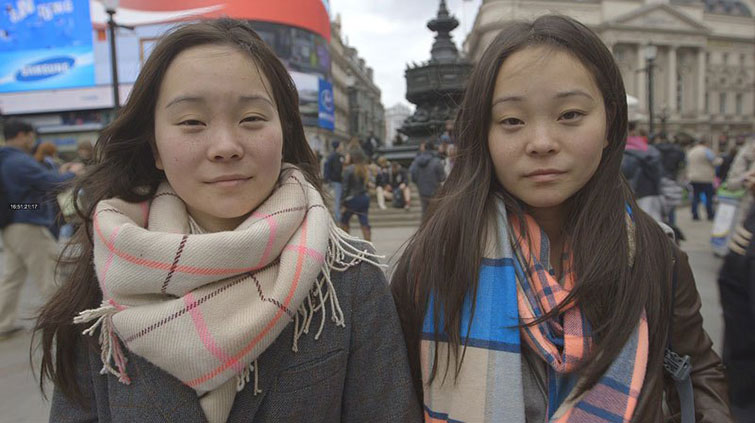 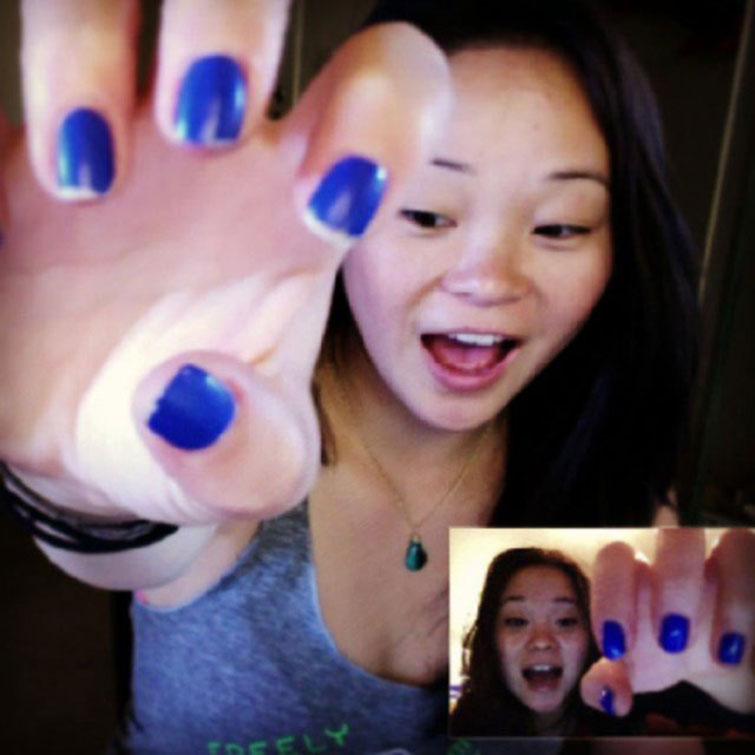 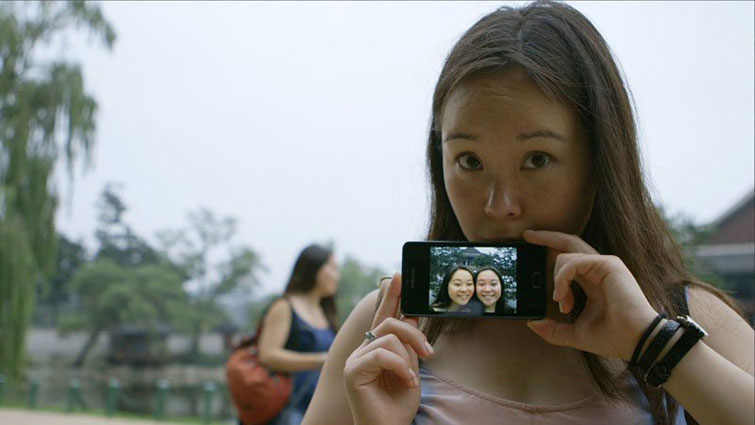