Long before now, researchers have been unravelling the complex origins of yawning. Your thoughts that your yawning is as a result of being bored or tired may not be right. However, it still remains one big mystery to the world.

The likelihood of others being triggered by the yawning of one person in the room is certain. Even just reading about yawning here may trigger yours. Studies revealed yawns can be a social bonding or empathy sign. Even if it’s at An involuntary action, we want to feel among, you know? 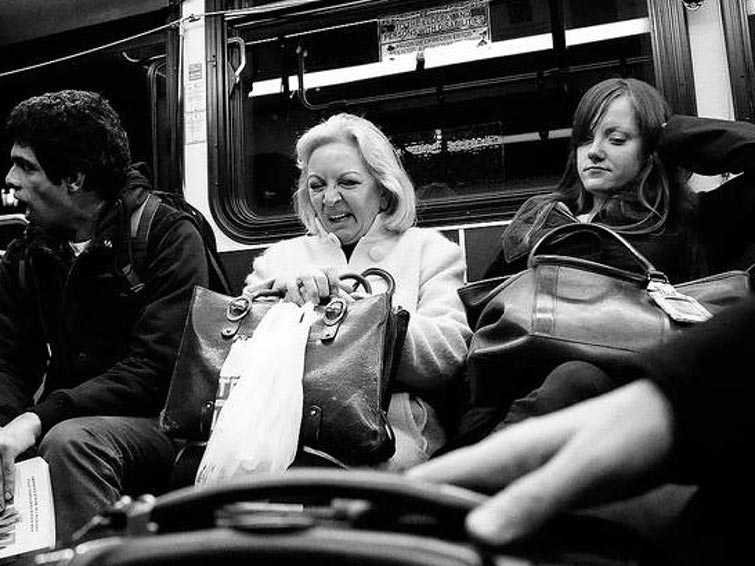 Unlike the able bodied kids who are triggered by yawns from age four, children with disabilities (autism & co.) don’t become contagious at an early age. They are even less likely to be triggered at the sight or sound of a one. The more serious their condition is, the less their chances of catching the act. 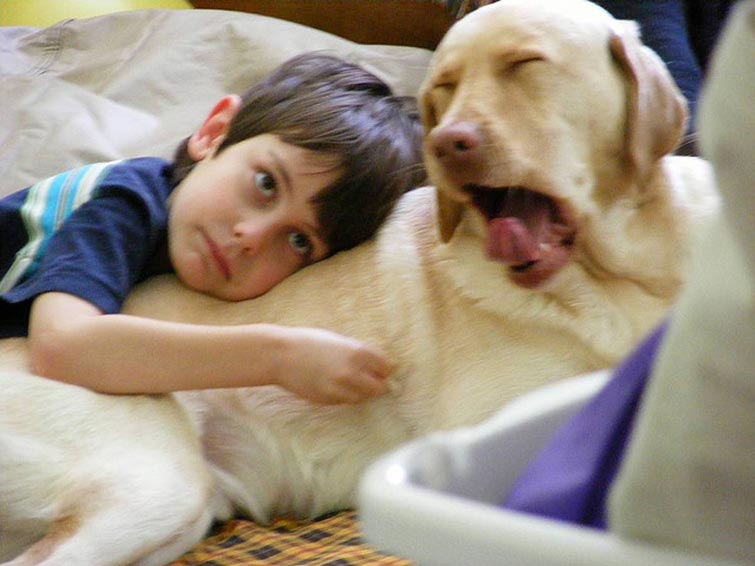 Yawning is not due to boredom

Researchers are getting to resolve that your breaking out in yawns is not really due to being tired of a long lecture delivery or meeting deliberation. So, don’t always think that you yawn because it is be boring. 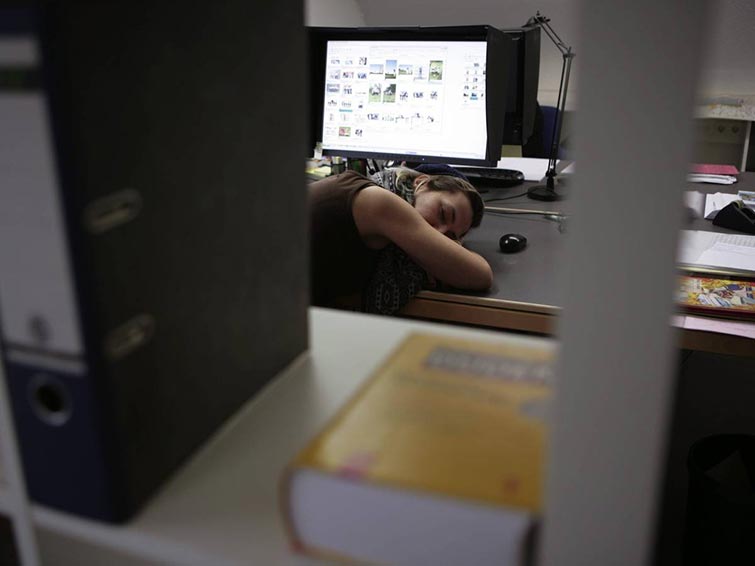 The Brain Being Cool

Recent research uncovers yawning to likely be the result of our brain reaction process of cooling down. The room temperature plays a key role in this. Relating to the fan noise coming from the laptop, yawns keep the brains operating at the proper temperature. We think better at a cooler atmosphere. 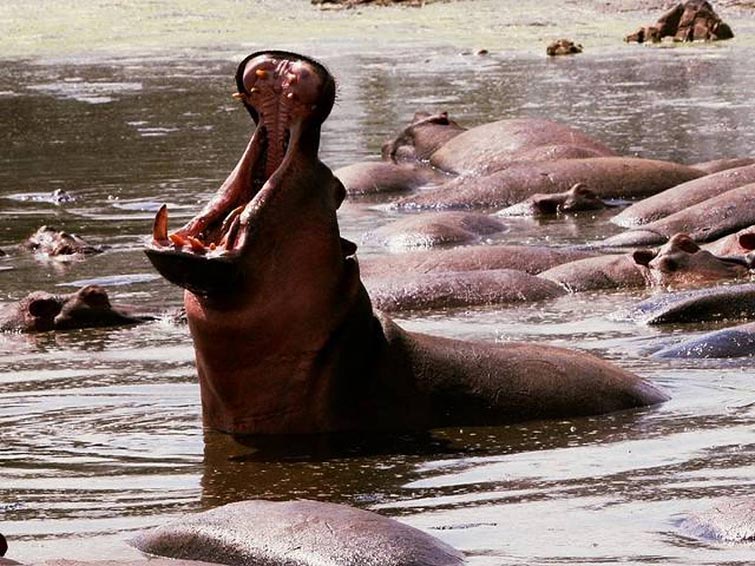 We Yawn More At Summer

Researchers in Austria discovered that people were prone to yawning during the summer more than the winter. This to the Scientists was due to the “cooling the brain” system of yawning which worked less at a higher outside temperature. Yawning is one among the several response of our body system to heat yields. 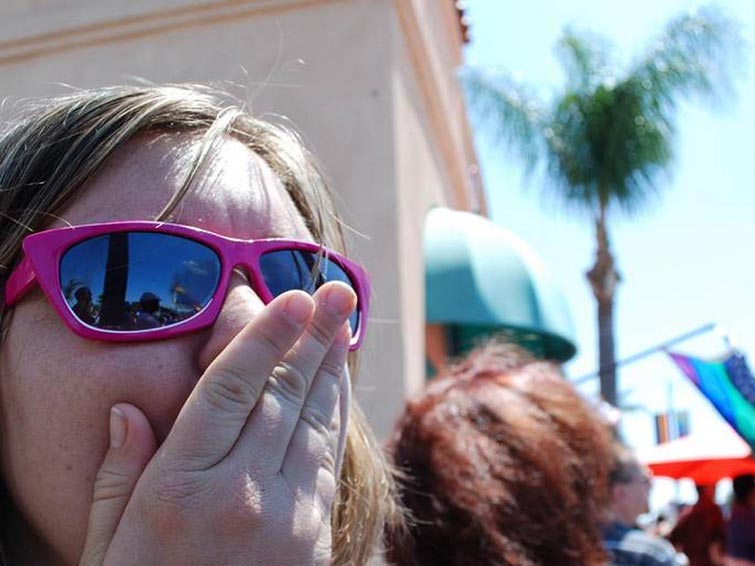