A Reddit user asked ‘History buffs, what is a commonly held misconception that drives you up the wall every time you hear it?’ and here are 30 of the responses. 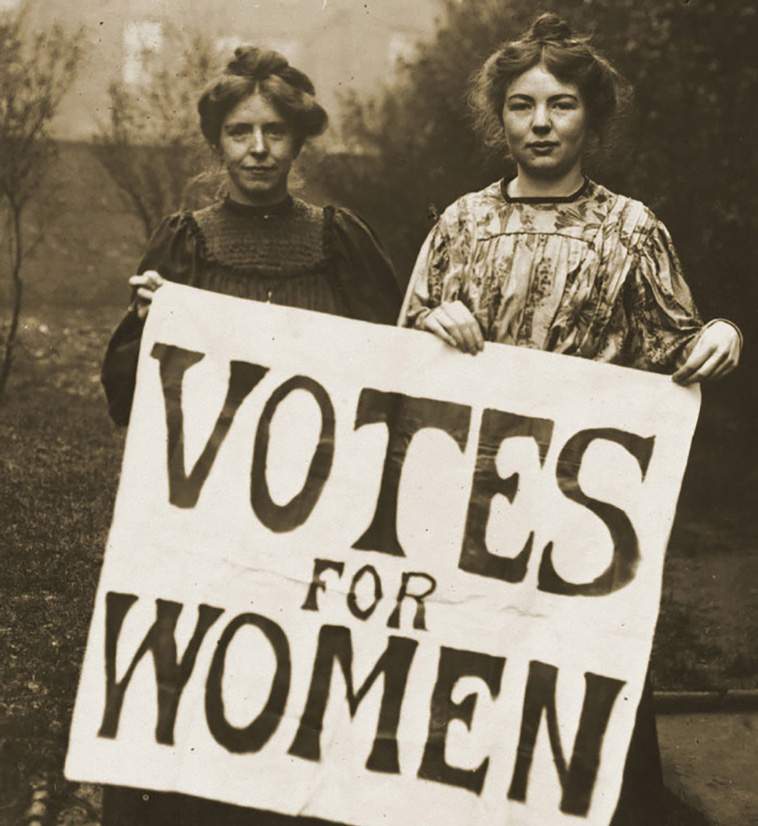 That the further back in time you go the more sexually suppressed everything was or the more racist everyone was or the more misogynistic everyone was – basically any perception that the entirety of history can be charted as a steady progression. All of these things fluctuate. Women in Medieval Europe had more rights than women in 18th century Europe, our concept of racial superiority based on skin color would have come off as insane in many other eras, and I want to tear my hair out every time I hear someone claiming that it would have been scandalous to show an ankle in 19th century Europe. Hell, even in living memory none of these claims are accurate. The 70’s were more sexually liberal than the 80’s, and you would have to be dumber than a bag of sh*t to not see how much we’re backsliding on human rights right now, especially women’s rights – and yet people still overwhelmingly cling to the delusion that we’re constantly marching ever and ever forward on all of these issues, each day more progressive than the last. It’s just not true. 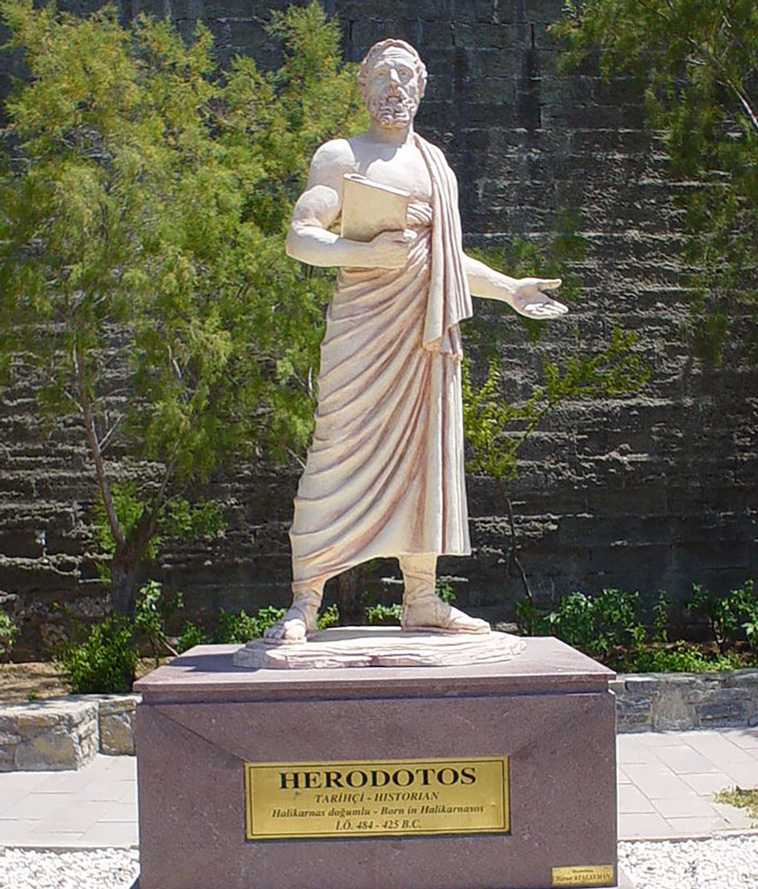 That people from the past were just less intelligent than modern people. Fact is, humans from even 15,000 years ago were just as intelligent as modern humans (intelligence being the ability to learn and apply knowledge). They just had different things to worry about and had not discovered everything that we know today.

The whole of modern civilization is built on discovers made thousands or tens of thousands of years ago. Our ancestors, starting with nothing but stone tools and basic survival skills, created agriculture, writing, mathematics, standardized language, the wheel, metallurgy, ship building, architecture, trade routes spanning all of afro-eurasia, currency, banking, cross breeding of animals and plants to create better strains, the list goes on.

If I plucked a human baby from thousands of years ago, properly immunized it to modern diseases, and raised it as any other child today, you would be unable to tell the difference between them or any other child.

Fact is the only difference between us and our ancient ancestors is the discoveries, philosophies, technology and effort performed, created and understood by the hundreds of generations between us.

Our ancient ancestors were simply smart in different ways because we only really learn what we have to. Ancient Polynesians literally memorized the night sky for navigating the innumerable islands of the Indo-Pacific and Oceania, Norse people’s built ships capable of sailing from Europe to America using only hand tools, wood, linen, nails and rope. Ancient east Asian cultures built massive temples out of wood using only precisely crafted wood joints and no nails. Rome built, well, Rome, with hand tools and hand calculated math. Same can be said of the wonders of Egypt, India and mesopotamia.

Then there is Göbekli Tepe, an amazing structure of precisely placed monoliths, engraved walls and cobblestone paths built nearly 12,000 years ago. Which is nearly 6000 years prior to our earliest records of advanced civilizations.

We stand on the backs of thousands of years of knowledge painstakingly collected and handed down for millennia to us who have taken it and created wonders our ancestors would attribute to gods.

Yet we ignore the gargantuan effort that our long dead kin have contributed to our success and even view them with distain. Calling them savages, ignorant and fools. Truly we are the ungrateful child looking down on the gracious teacher that our ancestors were.

We are the summation of all of humanity, just another step in a long history of advancement, not a separate holy being above it or separate from it. 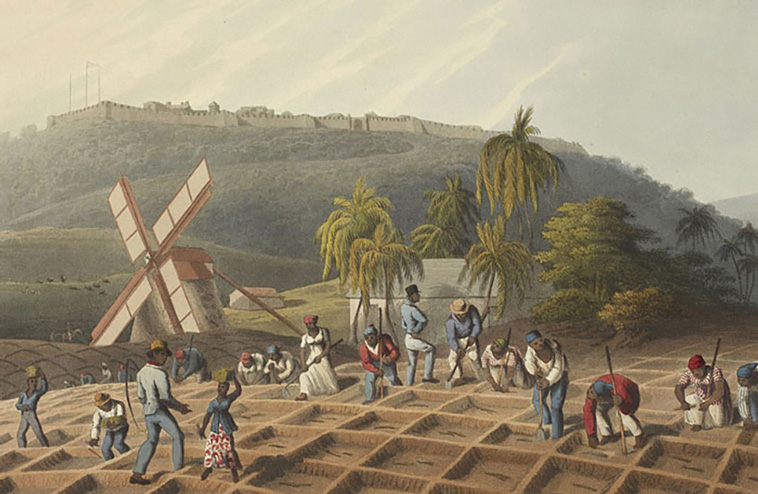 That white people were the only ones that traded in slavery. Forgetting about north and east africa where natives sold others mostly to the middle east. White women brought high prices and were often shipped great distances. Women in russia were also traded to the middle east. 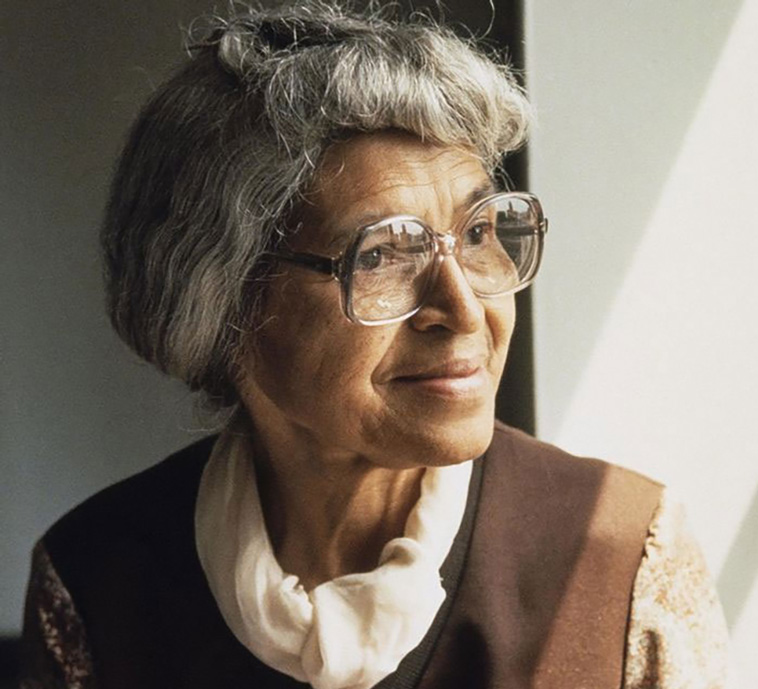 That Rosa Parks was just some nice old lady who wouldn’t give up a bus seat.

She was a political activist who meticulously planned that specific instance of civil protest. 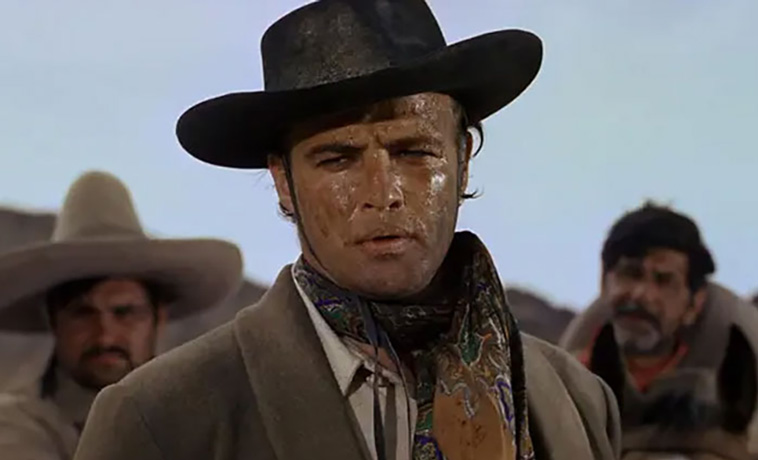 Cowboys were not cool white guys with endless independence!!! Cowboys were in fact largely black, Mexican, and Native American men who were in need of money and were seen on the low end of social hierarchy. Originally they used whips and dogs to control their herd. Eventually the lazo became the lasso, chaparajos became chaps, and the sombrero turned into the ten gallon cowboy hat we know today. Herding cattle was hard work and was beneath “respectable white folk”. Cowboys worked in groups of 12 or so to herd thousands of cattle over hundreds of miles, and they too had a leader called the trail boss. Cowboys were in fact not rugged icons of independence, but took orders like everyone else and made wages lower than skilled factory pay. Cowboys could also come as young as 12 years old.

That Jewish people and other victims of the Holocaust went willingly to their death and no one fought back. While it’s true that a lot of victims did not believe the genocide was occurring and they were simply being relocated (Nazis/Hitler were very persuasive and no one could imagine a genocide), plenty fought back. There were resistance groups all over the place as well as people fighting from their homes when they were being taken for deportation. Guns were used, makeshift bombs, stolen bombs, etc. Not everyone was going to go to the concentration camps/death camps/detention centres without a fight.

Been studying the Holocaust since 2008. 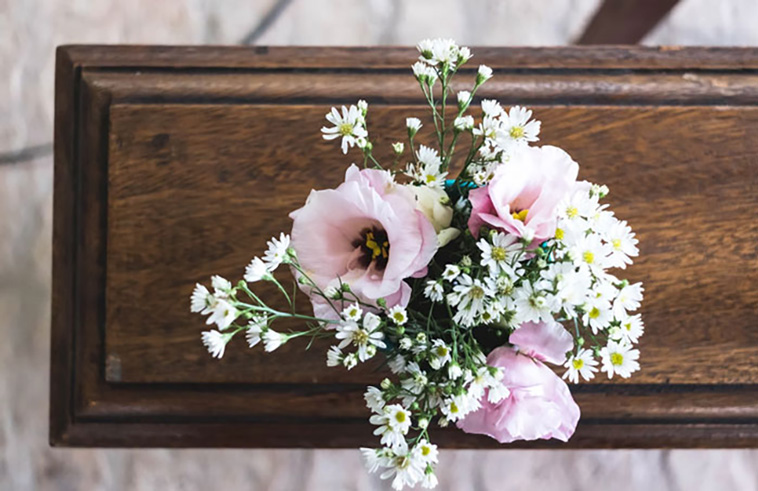 People didn’t die at 30-40. The high infant mortality rate skews the average. If you could survive into your teen years you had a pretty good chance of living into your senior years. Obviously there are a lot of factors to consider(eg class, gender, occupation, where you lived, etc.) 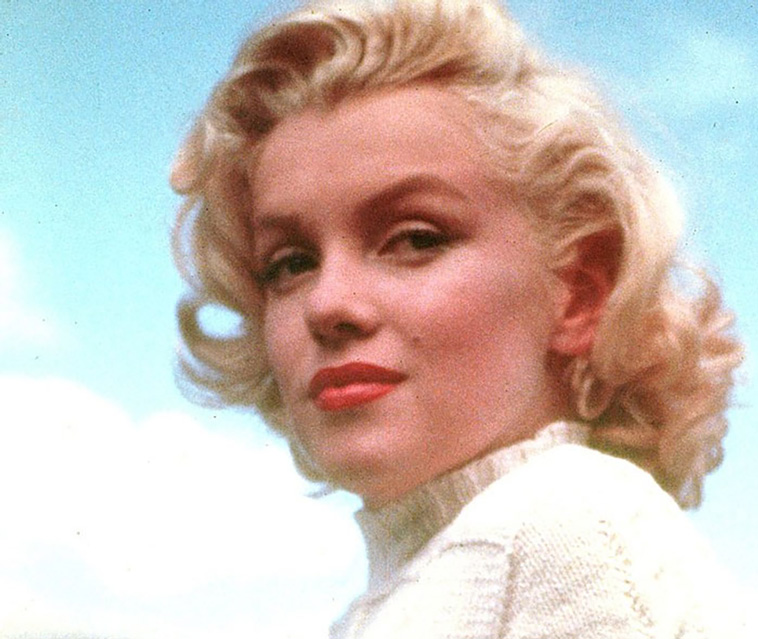 It’s petty, but I hate it when people say that Marilyn Monroe was a size 12/14/16. This may have been true in the 1950s, but clothes sizes have changed A LOT since then. Reports of Marilyn’s measurements by her costumers noted that she was 5 ft. 5.5 inches tall; 35 inch bust; 22 inch waist; and 35 inch hips and 118 pounds. Of course her weight fluctuated, but it is simply dishonest to think that in modern times, she would have been considered “plus size.”

In today’s sizing, depending on where she’d shop at, she would be a size 00-4.

The United States spent the majority of its time and resources in WWII fighting the Nazi’s to free the Jews.

The majority of US fighting was in the Pacific theatre against Japan, because they bombed the sh*t out of us. We weren’t even going to join the war at first, only assist Britain. 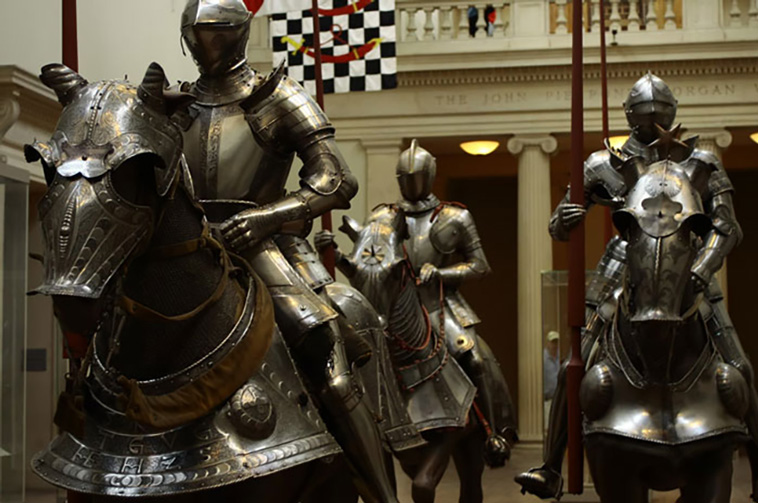 Knights weren’t exactly chivalrous. It was a concept designed to make them appear magnanimous, and to justify their brutality among the common folk of their enemies when they weren’t at war.

Knights could even pay their respective kings to chicken out of fighting in a war if they were summoned to do so, which many did to keep on pillaging hovels full of bumpkins because it was easy sport.

In short, a lot of Knights were rich, murderous bullies with too much free time on their hands.