Cartoons have captured the attention and heart of both adults and children. Cartoonist, on the other hand, is always tempted to add something new and something that is exclusive only for them.  But some companies such as Disney have their little naughty side which is one of the causes of legal battles. The following list will show you 10 naughty moments that you can found in the cartoons. 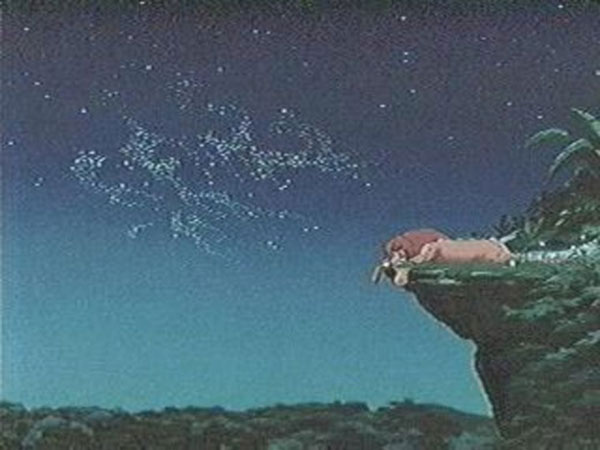 In the sequence of the Hunchback of Notre Dame, the character, Quasimodo sung ‘Out There’, showing an overview of the Paris. But then the background also featured other characters from other Disney movies. In connection with this, Belle (Beauty and the Beast) can be seen walking along, wearing her blue dress while she is reading a book.  It is also spotted that Pumbaa of Lion King is being carried by men as well as the magic carpet owned by Alladin is now in the hands of the merchant. 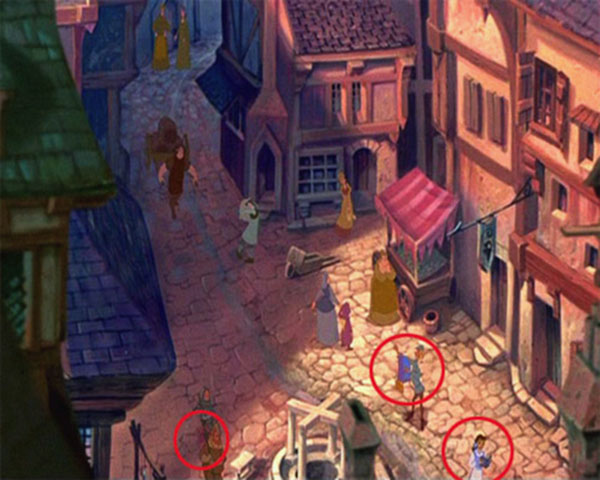 Each scene in the movie of Pocahontas serves as a reference of sex.  If you are going to take a look at the scenes, you can probably tell that this statement is true with the evidences presented on the movie.

There are rumors about the phallic object draw by an artist to be used in the movie of the Little Mermaid. It was rumored that the artist was about to lose his job that’s why he quickly draw the designs. This is to be able to catch up with the deadline set by the company without even realizing what he drew on the designs. He didn’t realize it not until he was called up by a certain youth church group who found out about the controversy. Of course, it was removed on the later versions. 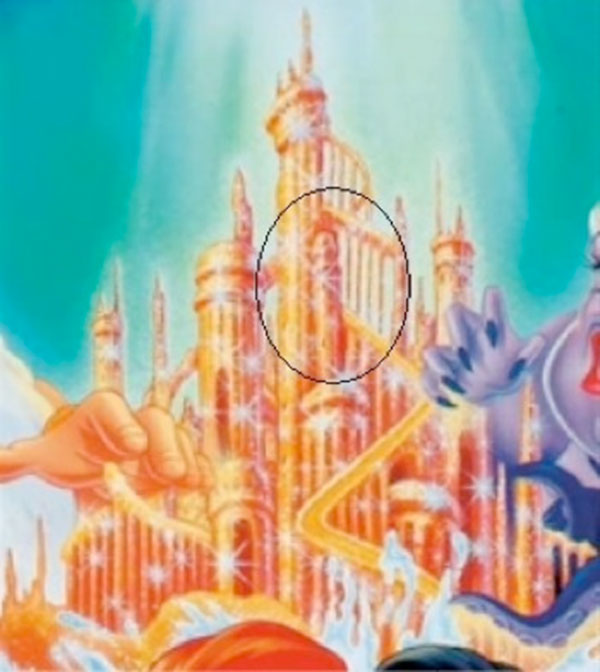 Another well-known accusation for the producers of Disney is in the Little Mermaid movie. It is specifically in the unusual shape forming on the pelvic region of the minister on the scene wherein Ursula attempted to marry Eric. But later, there are shot in the film that it is only the disbanded legs of the minister and not a form of erection. 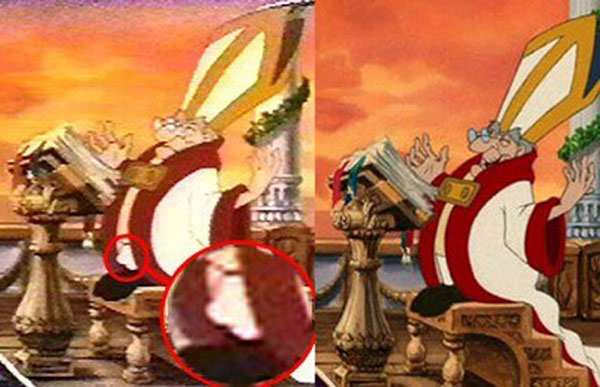 Simba and the sexy cloud

The dust cloud in the Lion King is one of the topics debated over for a long period of time. The scene is when Simba is going to meet Rafiki, he exhaustedly flops down on the cliff’s edge. By doing so, a cloud of dust forms S-E-X instead of S-F-X. 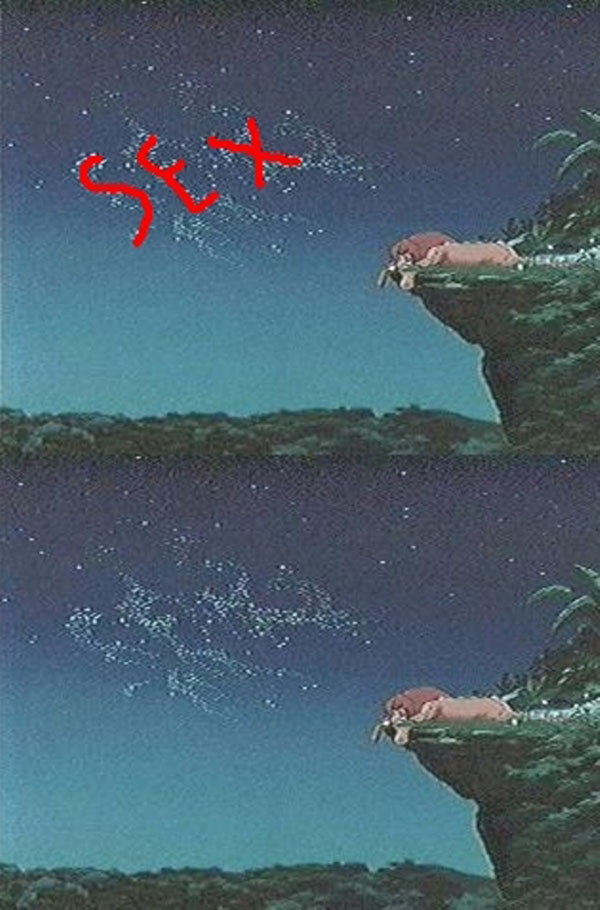