1. In Disney’s Mulan (1998) – Mulan is told “A girl can bring her family great honor in one way…by striking a good match.” Both of Mulan’s victories over the Huns involved lighting explosives. 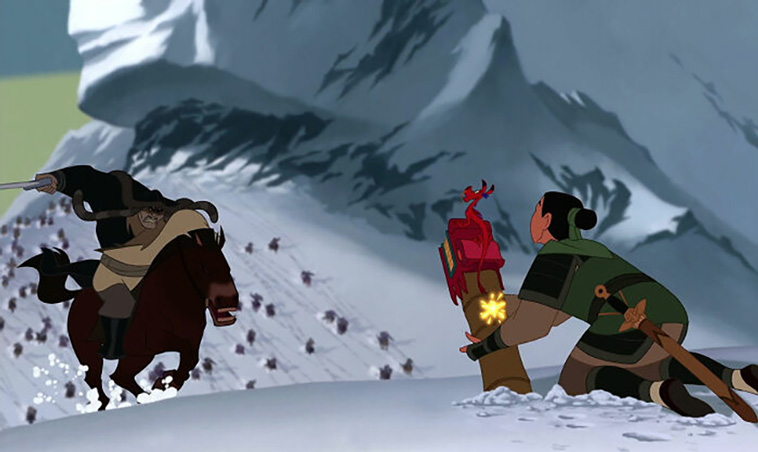 2. In Aladdin, Genie wears a Hawaiian shirt and Goofy hat near the end of the film as a tribute to Robin Willams’ outfit in the 1989 short “Back To Neverland” that was filmed for Disney’s MGM Studios. 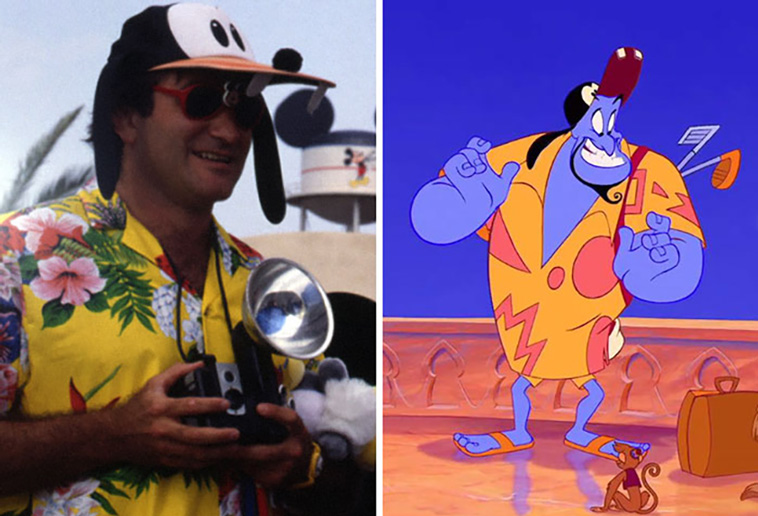 3. The Incredibles (2004) features a cameo by Frank Thomas and Ollie Johnston, two legendary Disney animators who worked on Snow White and the Seven Dwarfs (1937). 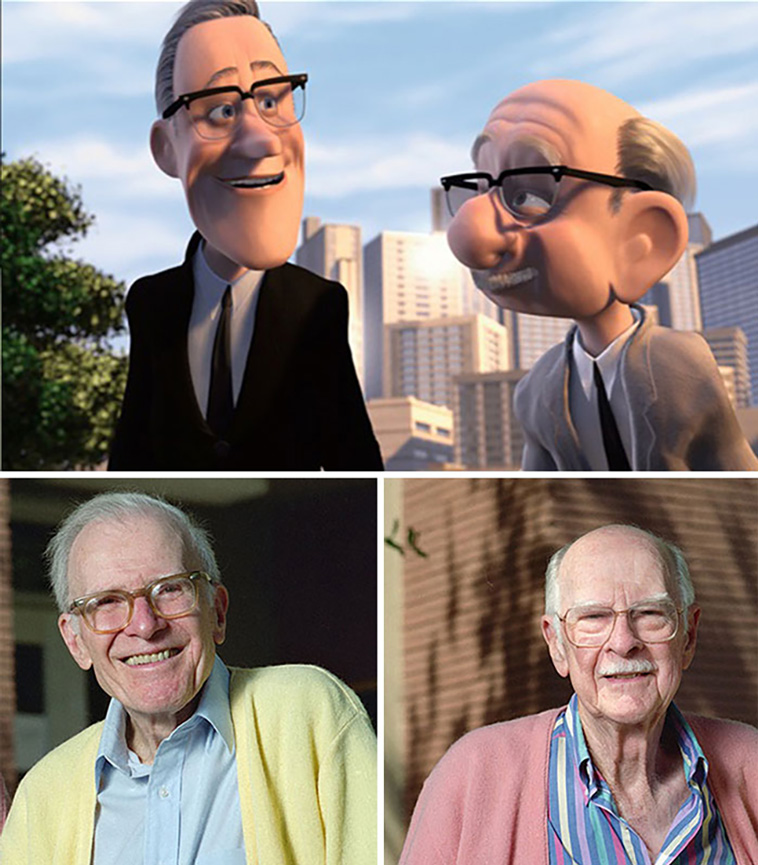 4. In Moana, a villager foreshadows the chicken’s unsuccessful attempt to consume Maui. 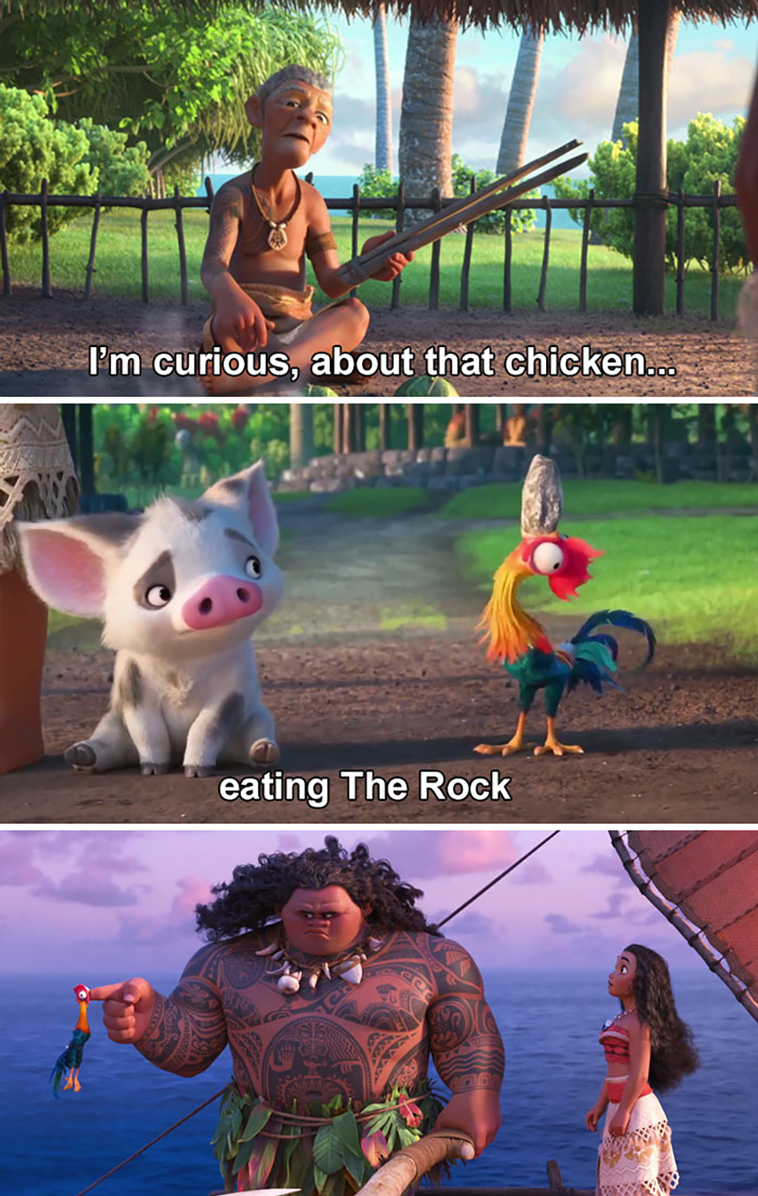 5. Disney’s “Lilo & Stitch” (2002) used watercolor backgrounds, exclusively. The studio had some financial failures and was doing ambitious things elsewhere, so they left the filmmakers to their own devices, off at the Florida studio. The only other watercolor films are Dumbo and Snow White. 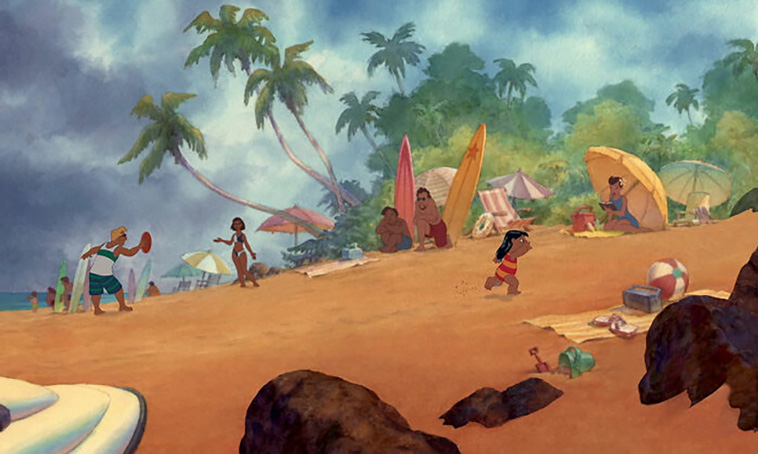 6. In Disney’s ‘Aladdin’, the Genie sings “Well, Ali Baba had them forty thieves, Scheherazade had a thousand tales.” Scheherazade actually had One thousand and one Arabian tales, but one of them was the tale of Aladdin. 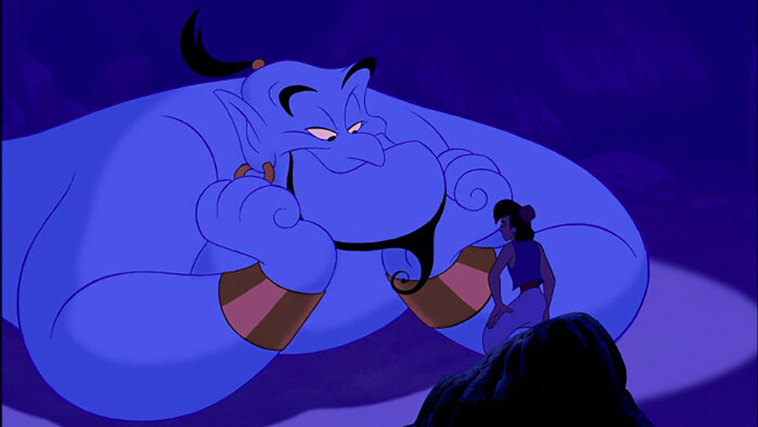 7. Chicha from The Emperor’s New Groove (2000) is the first pregnant female character to appear in a Disney animated feature film, according to the DVD commentary. She’s also one of the first mother characters in a Disney film not to be killed off or villainized. 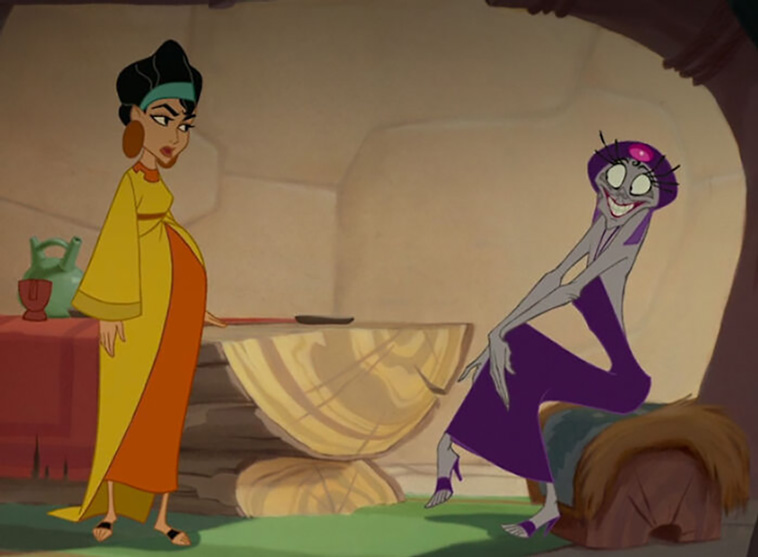 8. Whenever Maui changes into an animal on Moana, the hook shows up somewhere on his body. 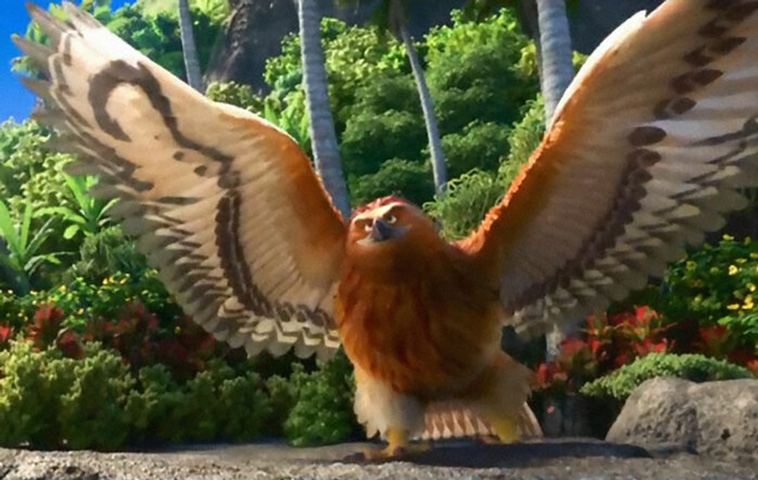 9. At the end of “Frozen”, Disney included a statement about Kristoff’s belief that all men eat their own boogers. 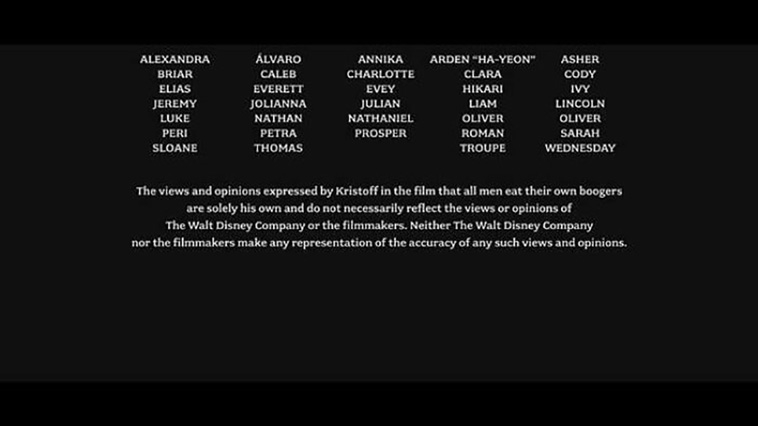 10. In Disney’s “The Lion King” The line “What do you want me to do? Dress in drag and do the hula?” was improvised by Timon’s voice actor Nathan Lane. The director liked the line so much, he decided to make a scene for it. 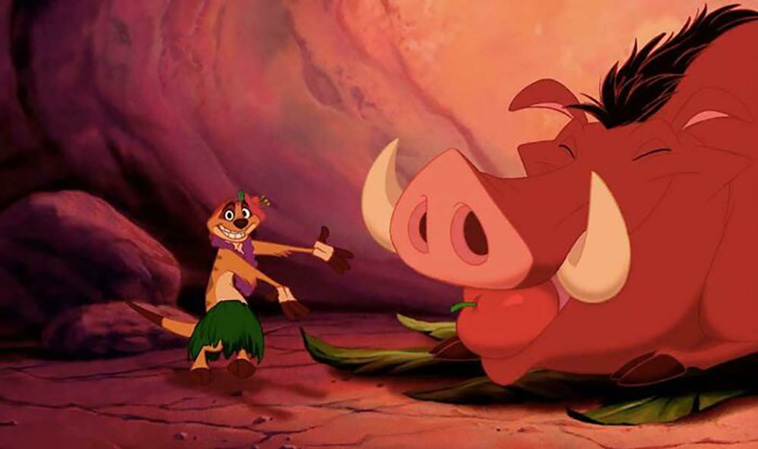