Infamously known as the Mongrel Mob, these group of youths formed a gang in the Hawkes Bay area of New Zealand in 1960s. They also made use of the British Bulldog as the symbol for this gang, which was found to be offensive among all others. Although it bore close resemblance to a Nazi biker gang, they were of different types and not confined to motorcycles. Jono Rotman, a popular photographer, took portraits of the band for eight years continuously. He used the New Zealand police gang liaisons to get in touch with the gang and win their trust. He captured a lot of portraits regarding the activities of the gang. He was born in Wellington, but after having photographed the gang for eight years, he relocated and shifted to New York. Previously, Jono Rotman has captured photos of several prisons, psychiatric facilities and gangs. 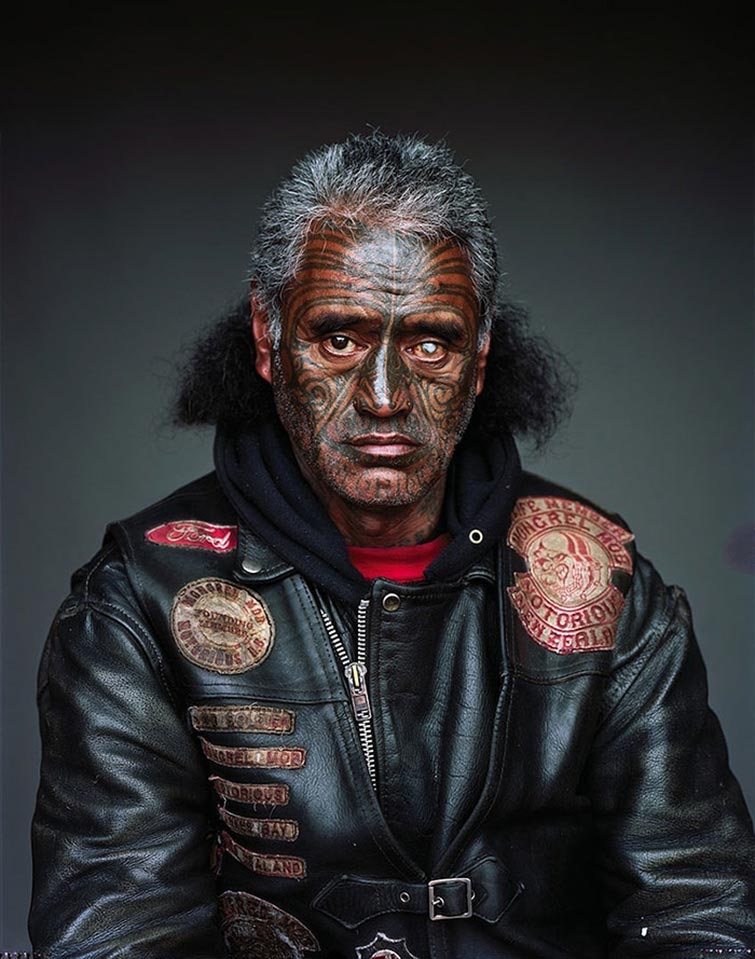 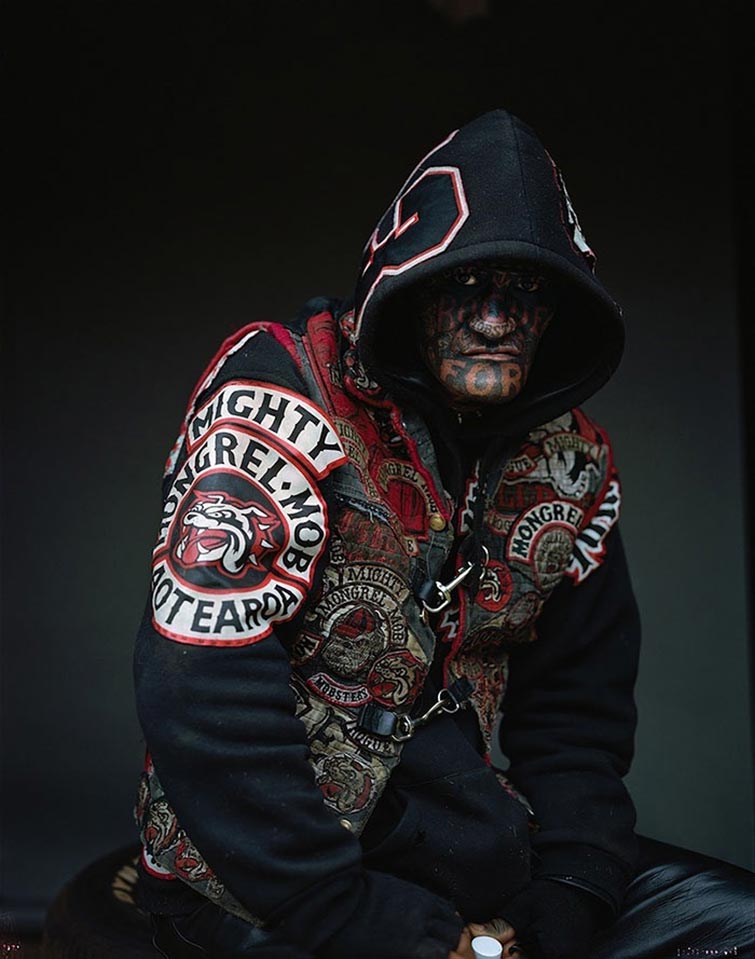 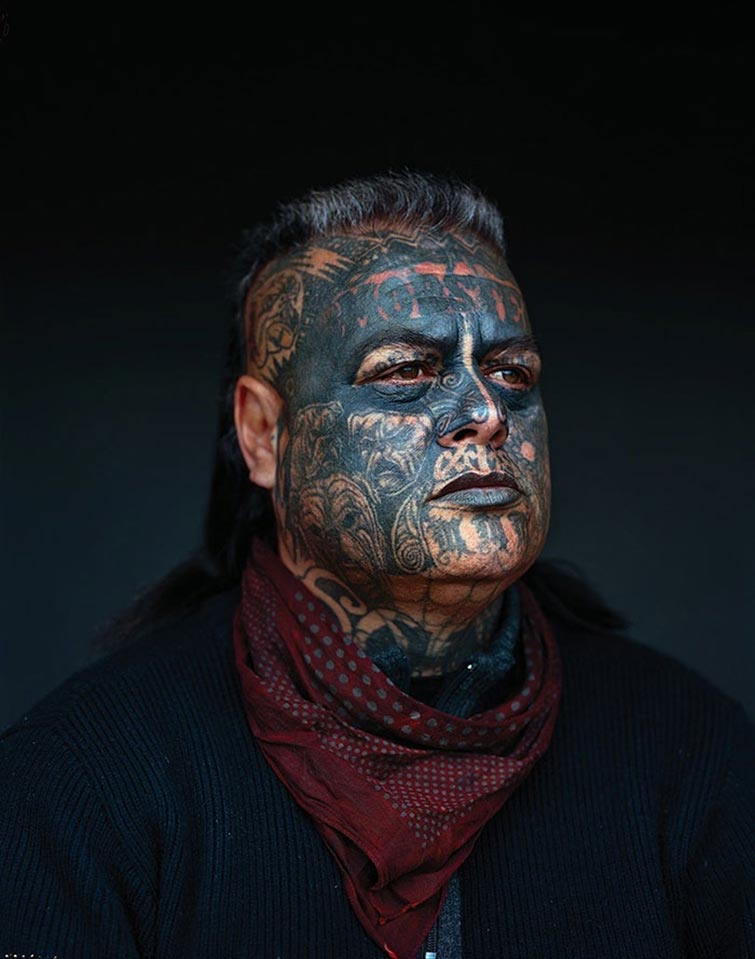 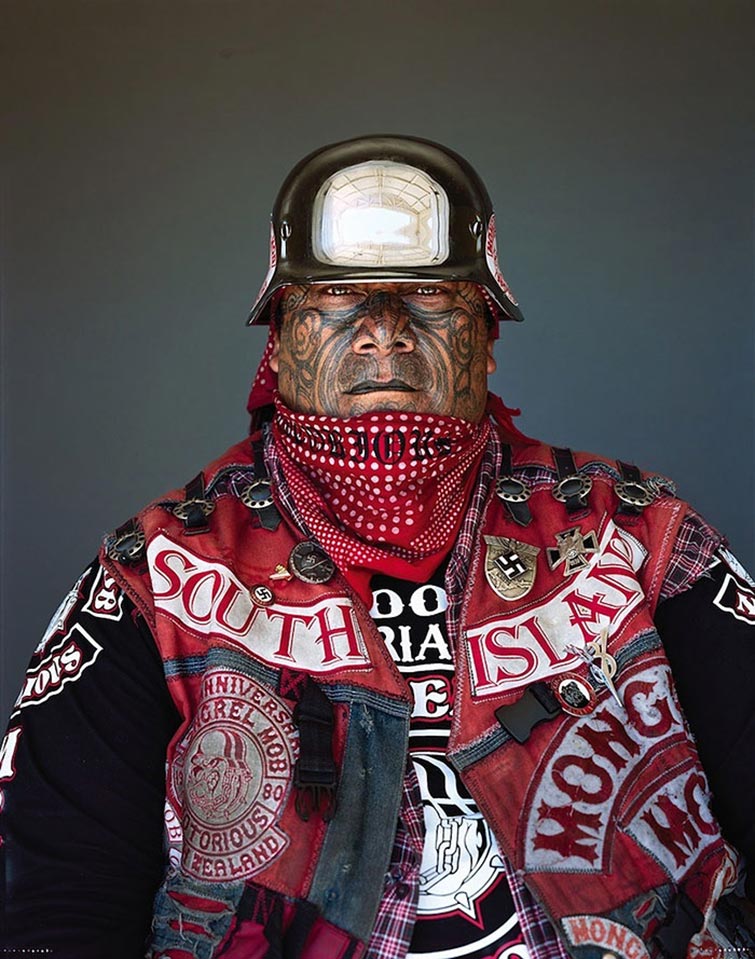 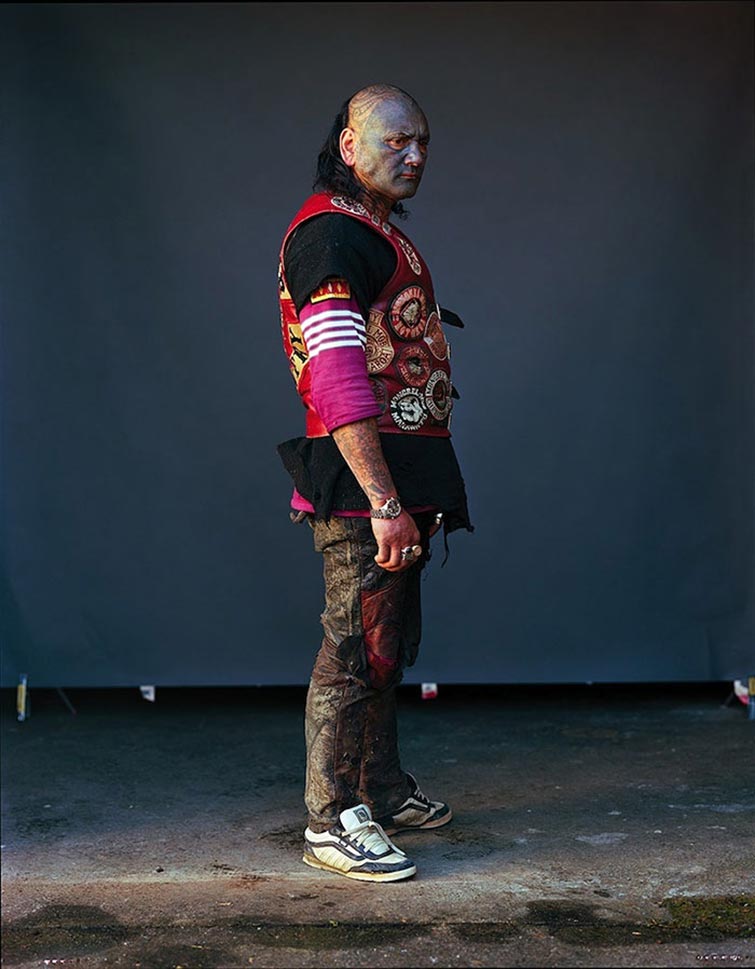 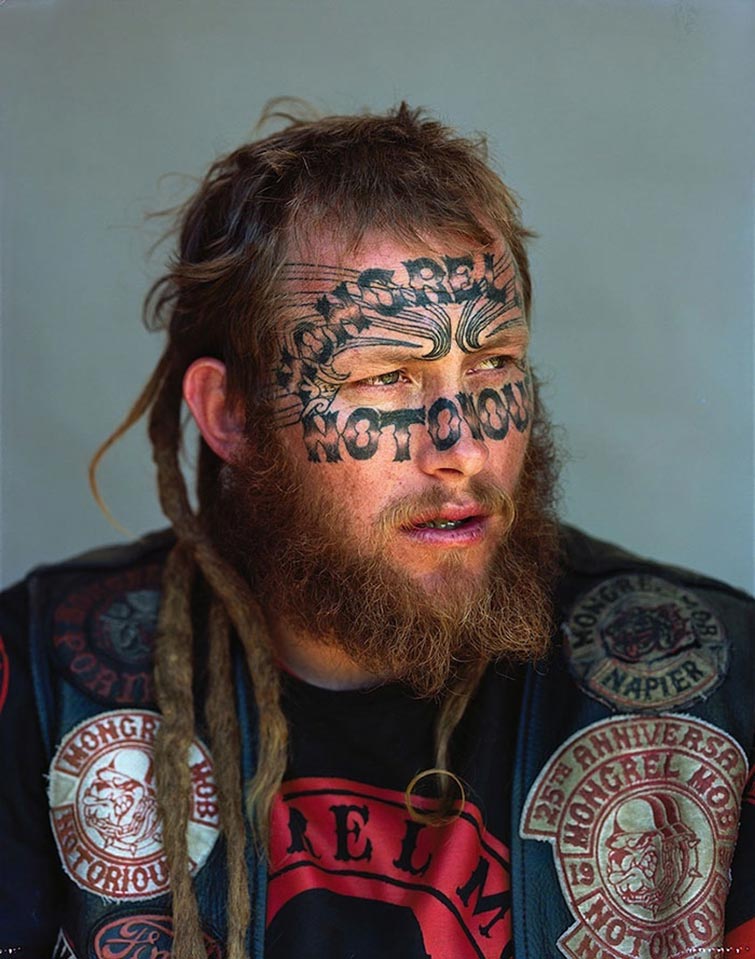 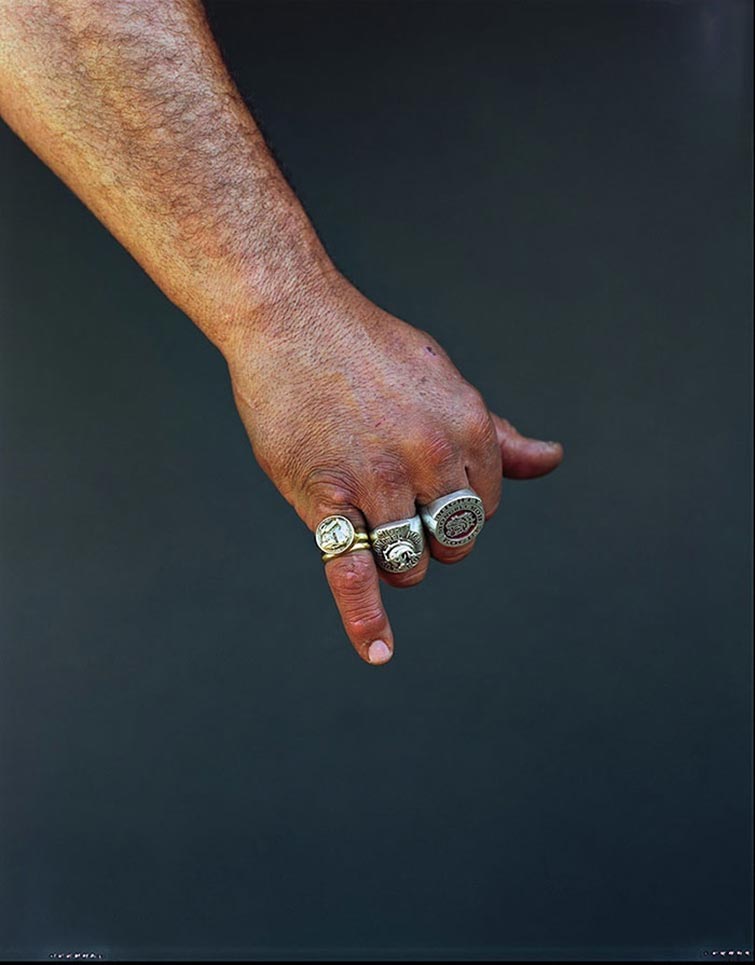 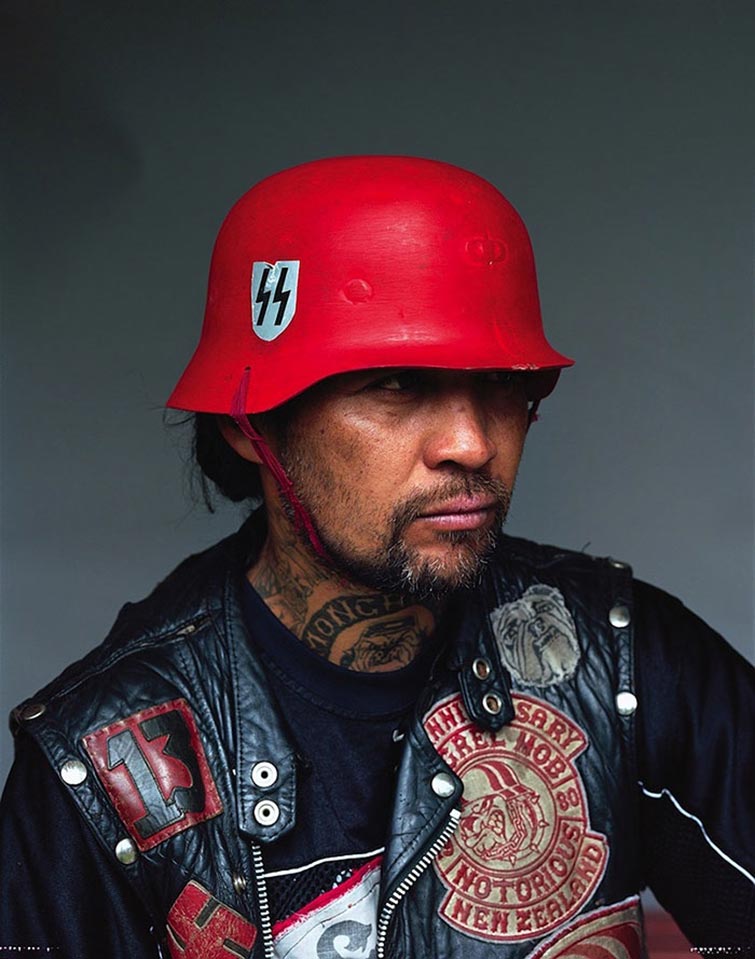 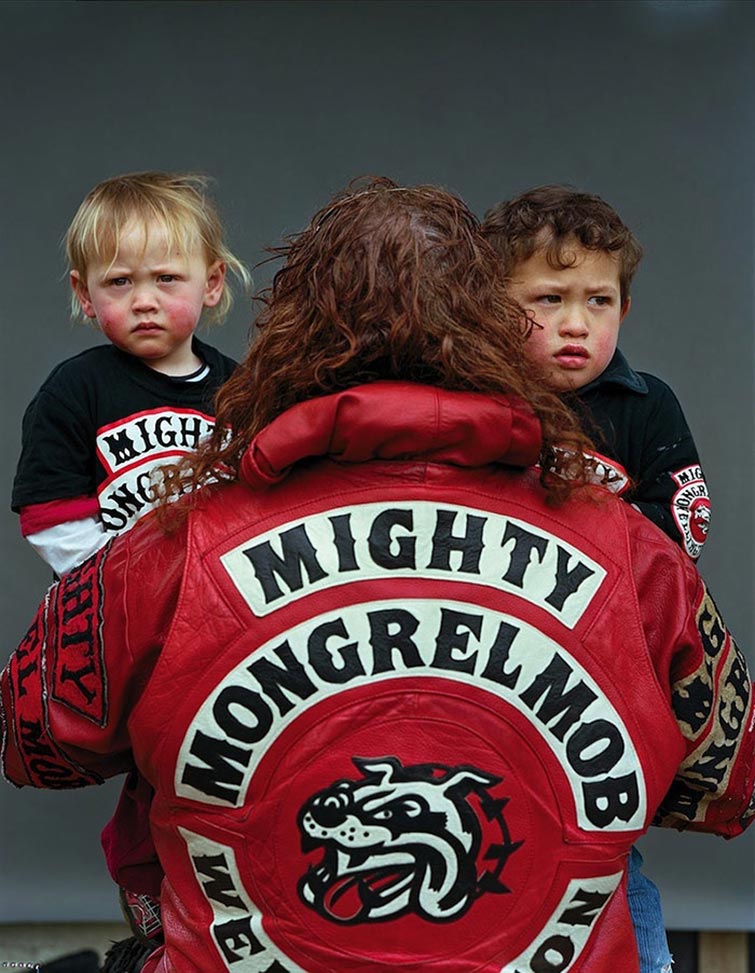