It is possible to see the exhibition of his portraits in İstanbul Modern Art Gallery online. 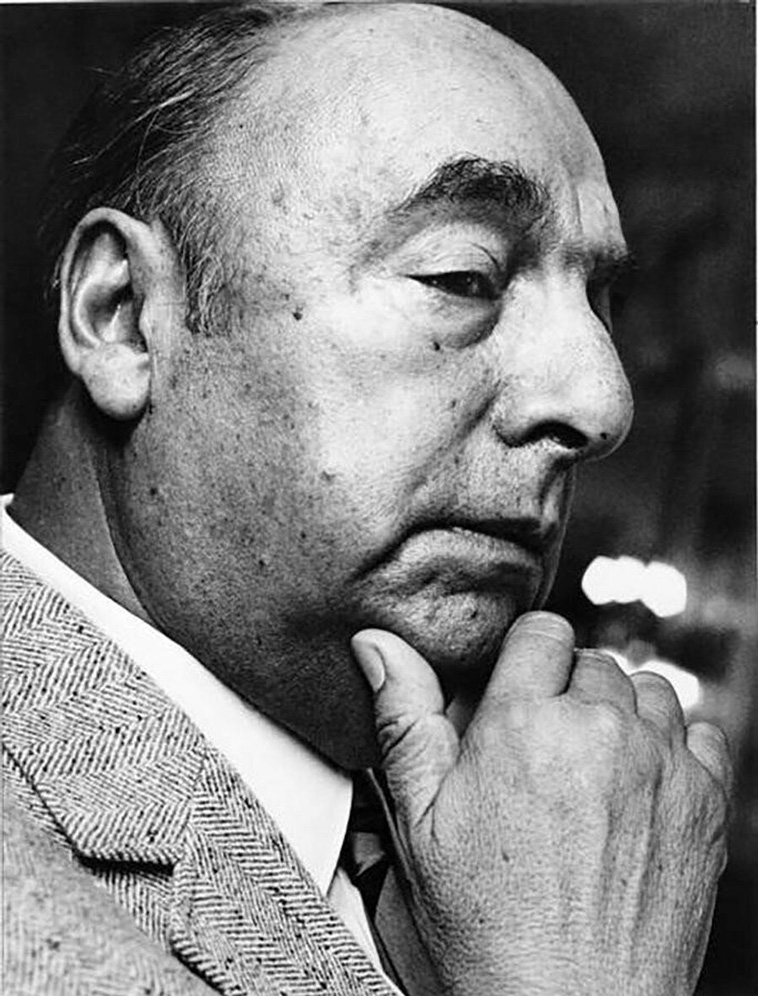 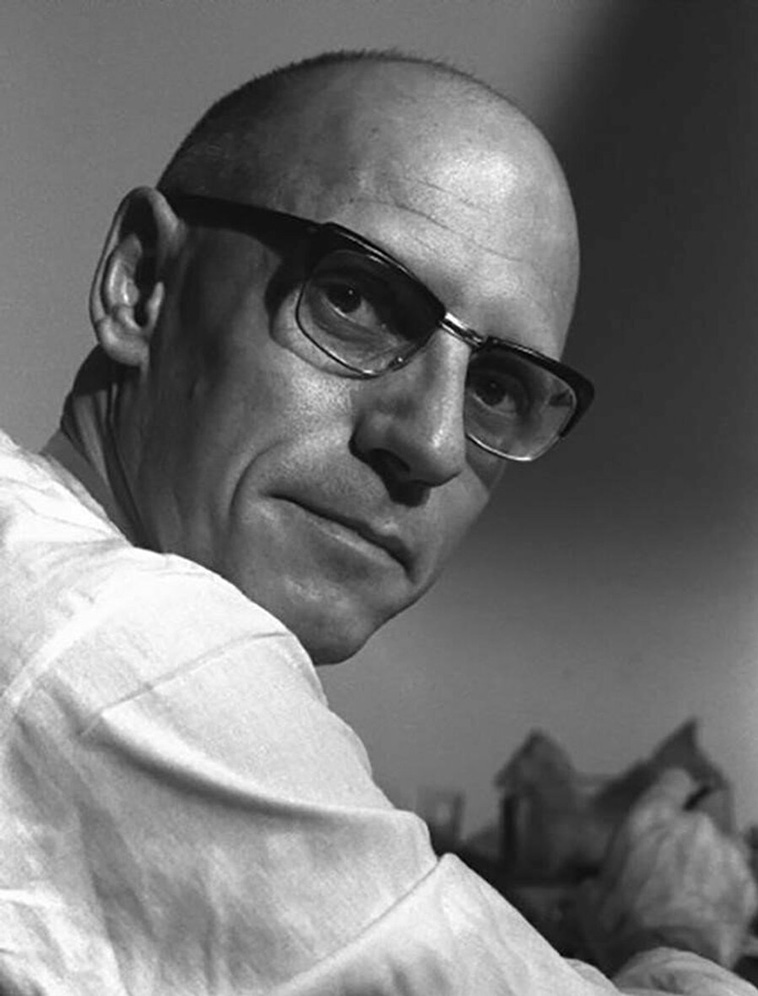 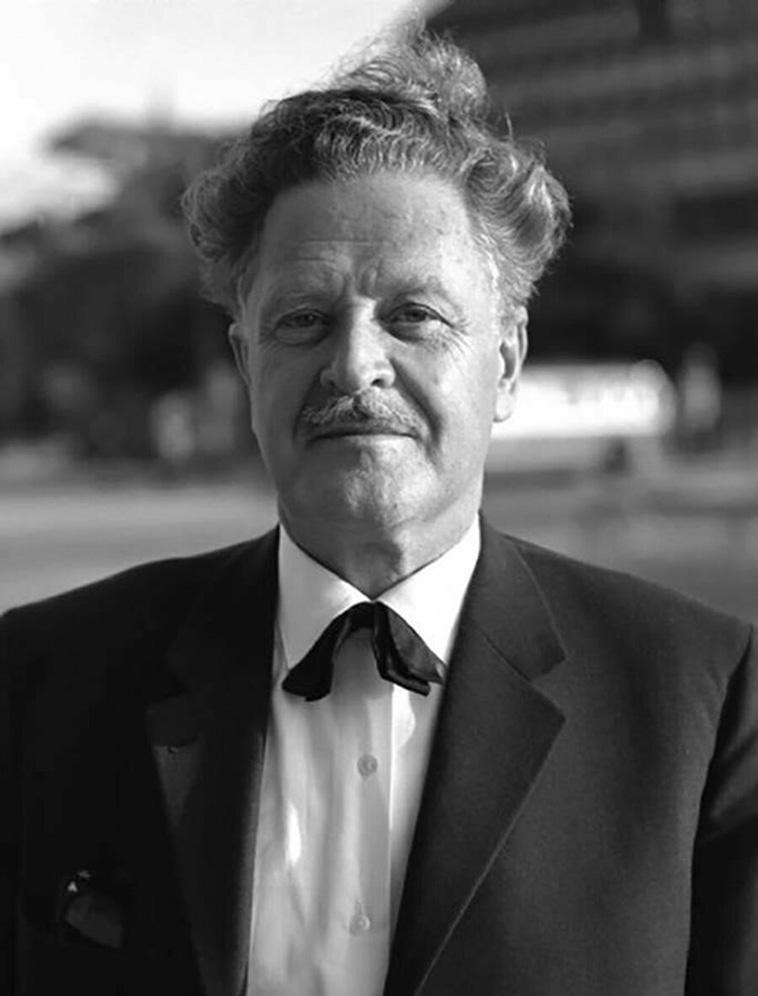 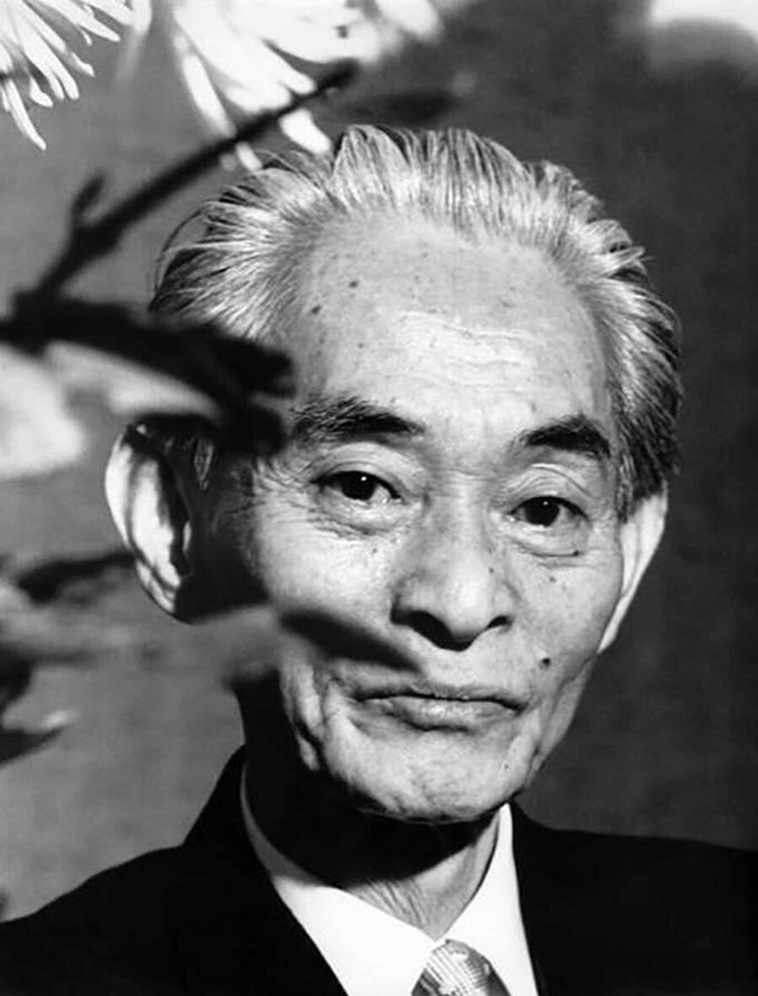 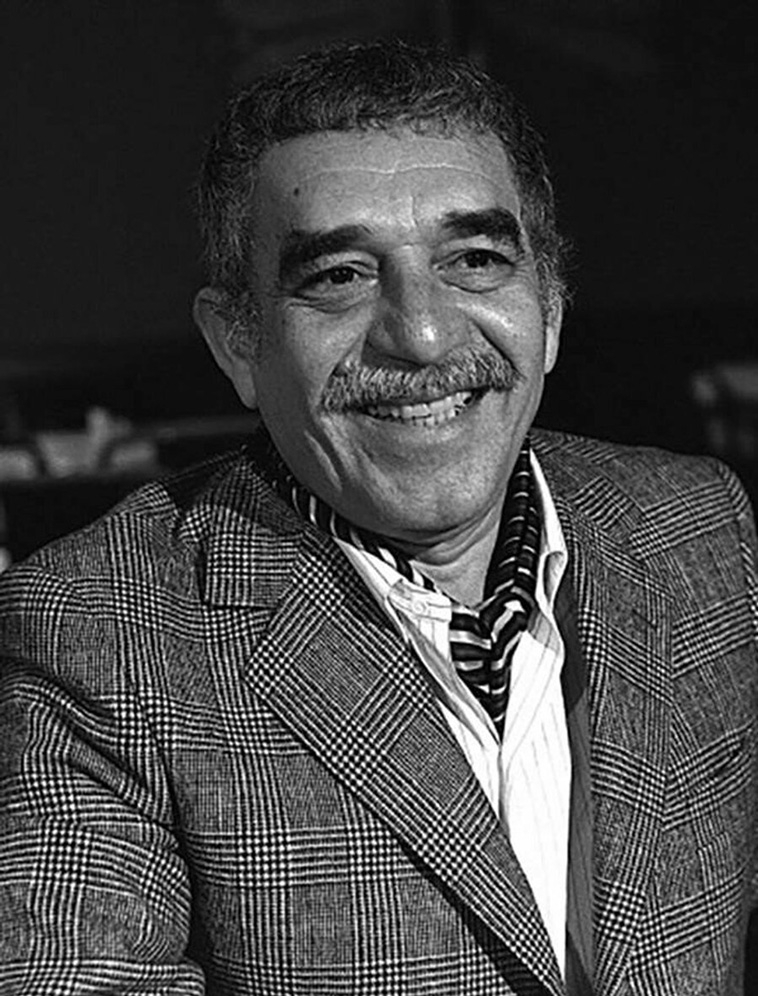 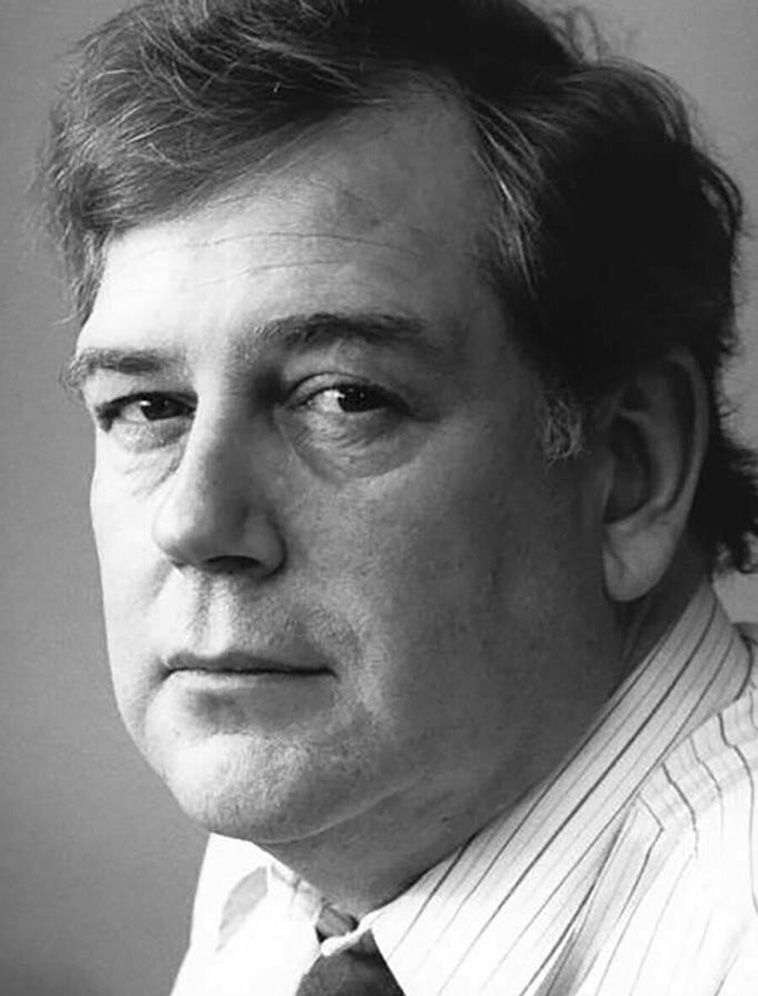 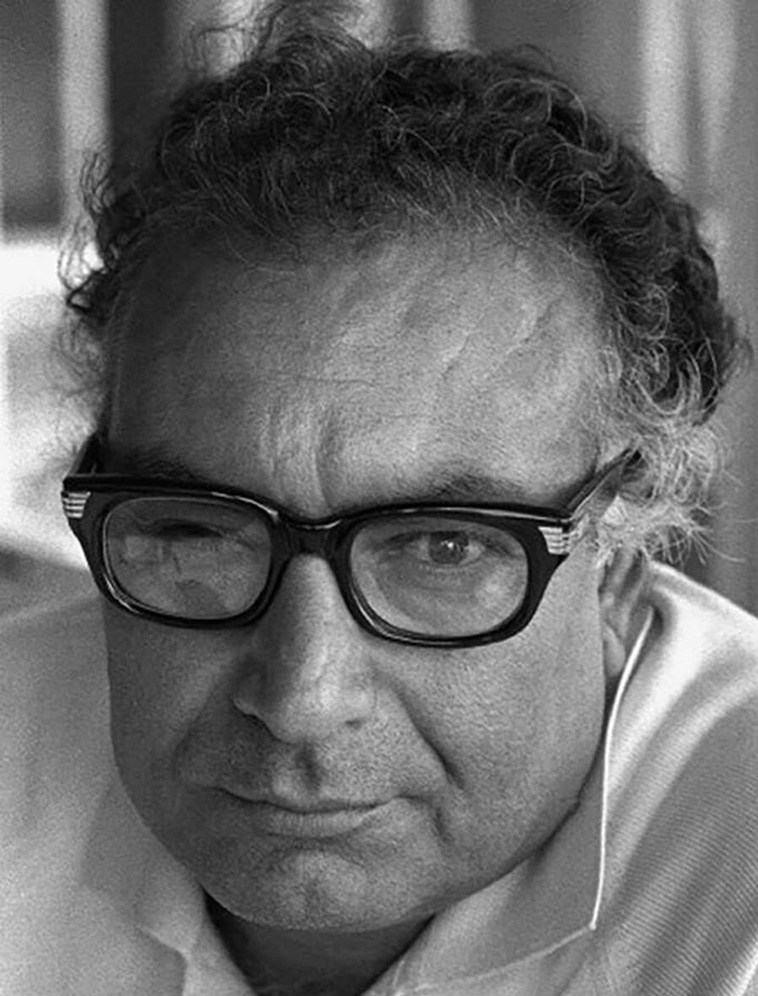 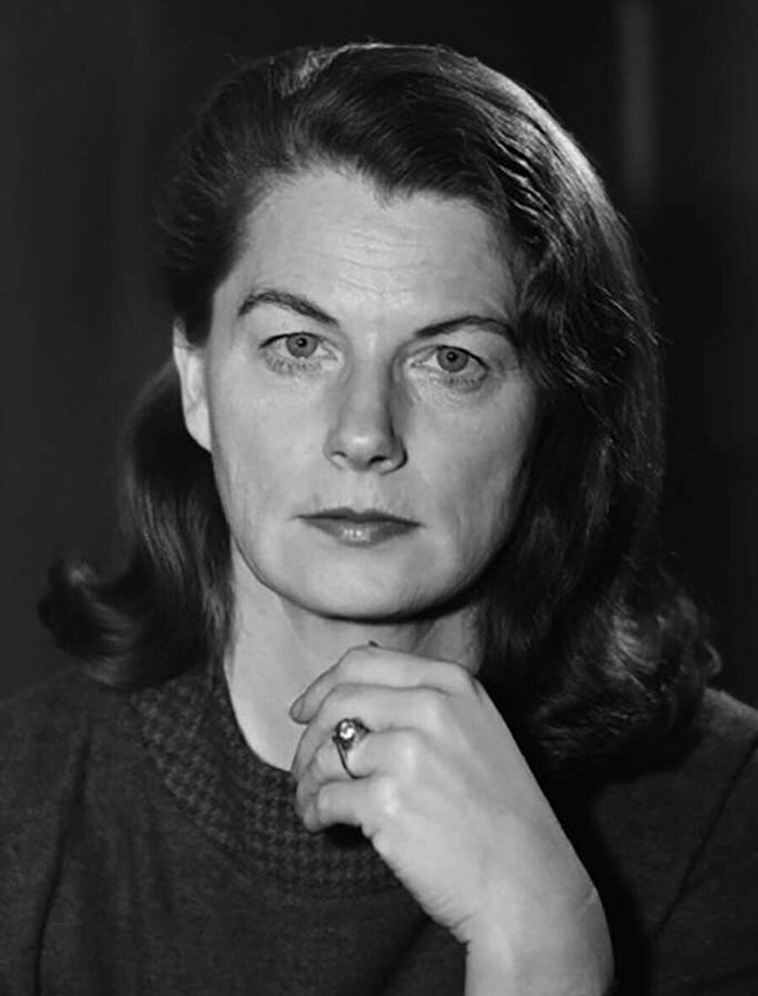 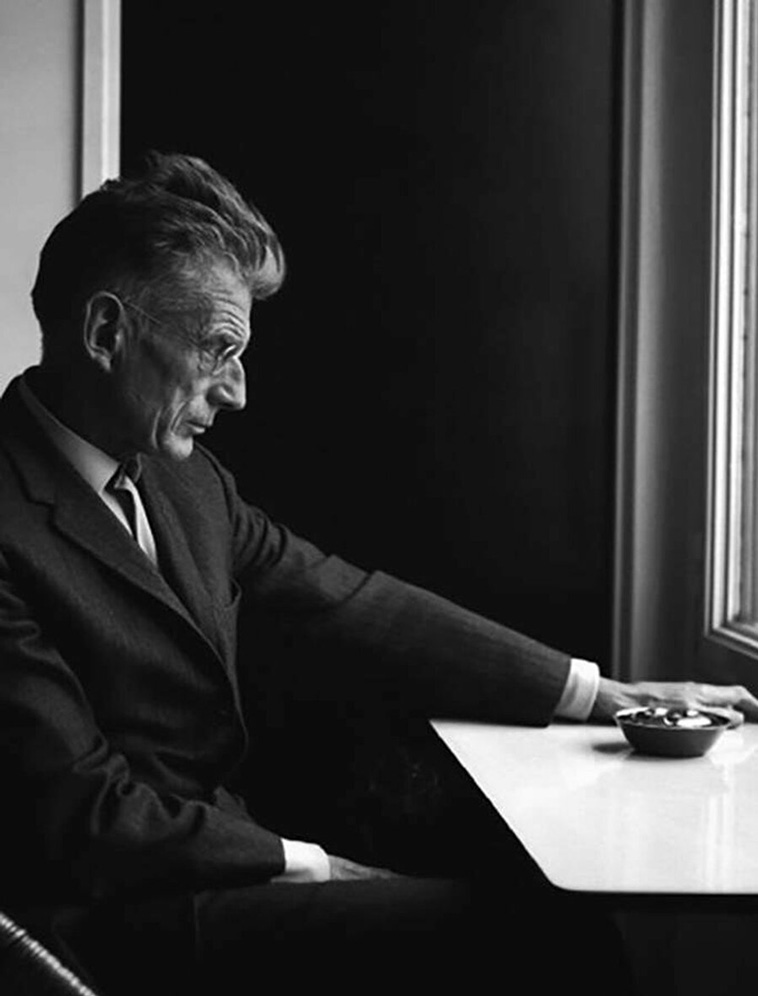 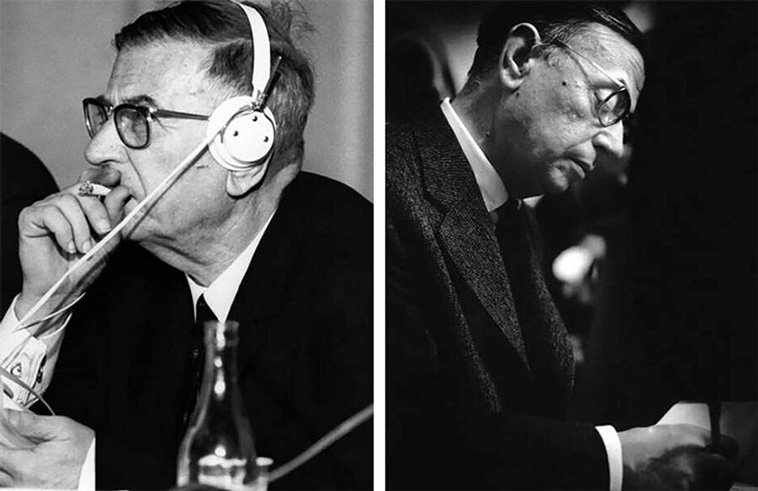