Language is a medium to express what you want to convey. It is the language only which give you words to convert your emotions into the verbal form so that you can speak. It sometimes happens that the person who is listening to you is a native of some other country and may not know the language in which you speak. This is the beauty of our world. All the people have different backgrounds and different natives but still everybody respects the language of other. Here is a list that highlights the top ten languages in the world in the order of least to most spoken. 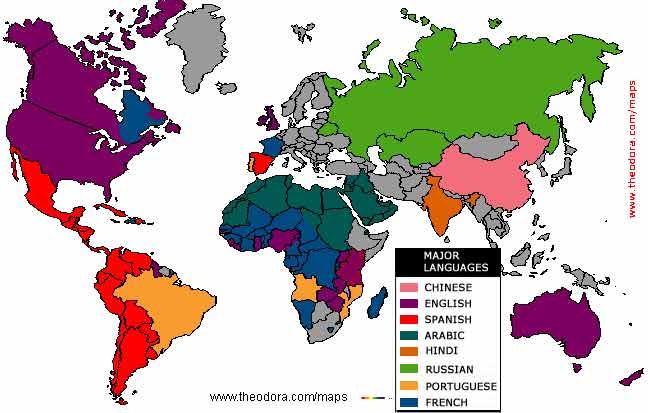 The estimated numbers of speakers who speak French are around 129 Million. It is spoken in many parts of Europe namely France and its territories, Belgium, parts of Switzerland and Mauritius as well. 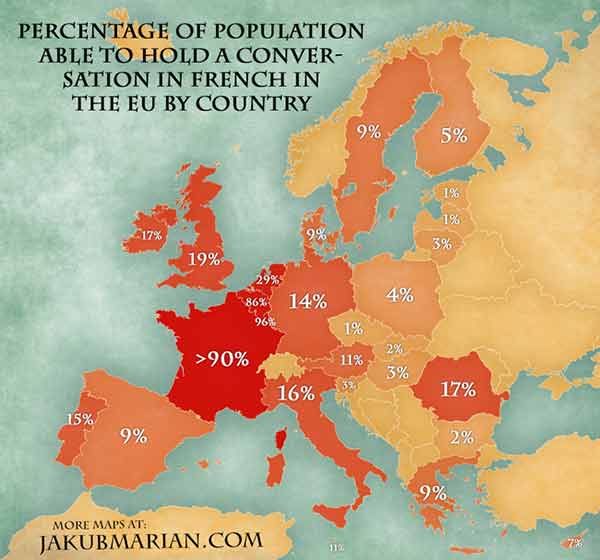 The speakers of this language usually belong to Malaysia, Indonesia, Brunei and Singapore which counts to around 159 million. Indonesia is the sixth most populated country in the world and have a toll of 13000 islands surrounding this beautiful place. 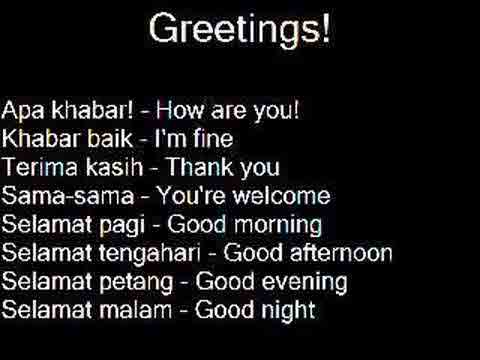 This official language of Portugal and national language of Brazil speaks a lot about the inherent victory of Portugal over Spain. Today it is the eighth most spoken language in the world and is spoken by 191 million people. 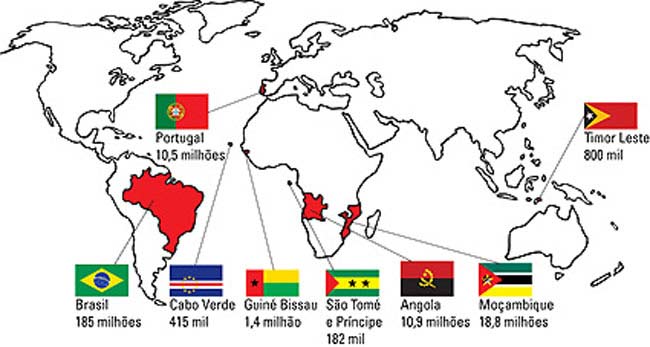 Bangladesh natives speak Bengali language and some part of its neighboring country India also speaks this language. This popularity has brought this language at the seventh number with number of speakers around 211 million. 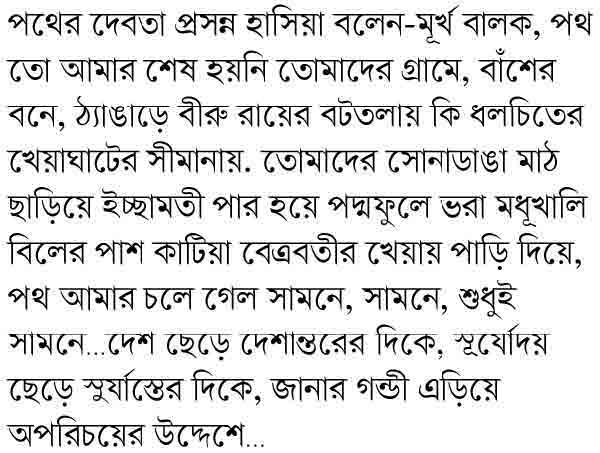 There are number of varieties in the Arabic language. It contains different dialects and is spoken in more than five countries (Saudi Arabia, Egypt, Iraq, Jordan, Palestine, Morocco, Tunusia etc.)  making its speakers to reach 246 million. 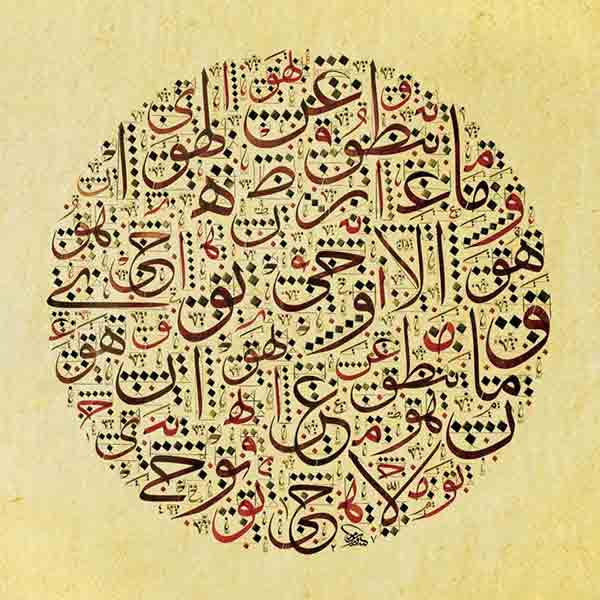