21. Renovating A Bathroom In The House We Just Bought, Found A Peephole 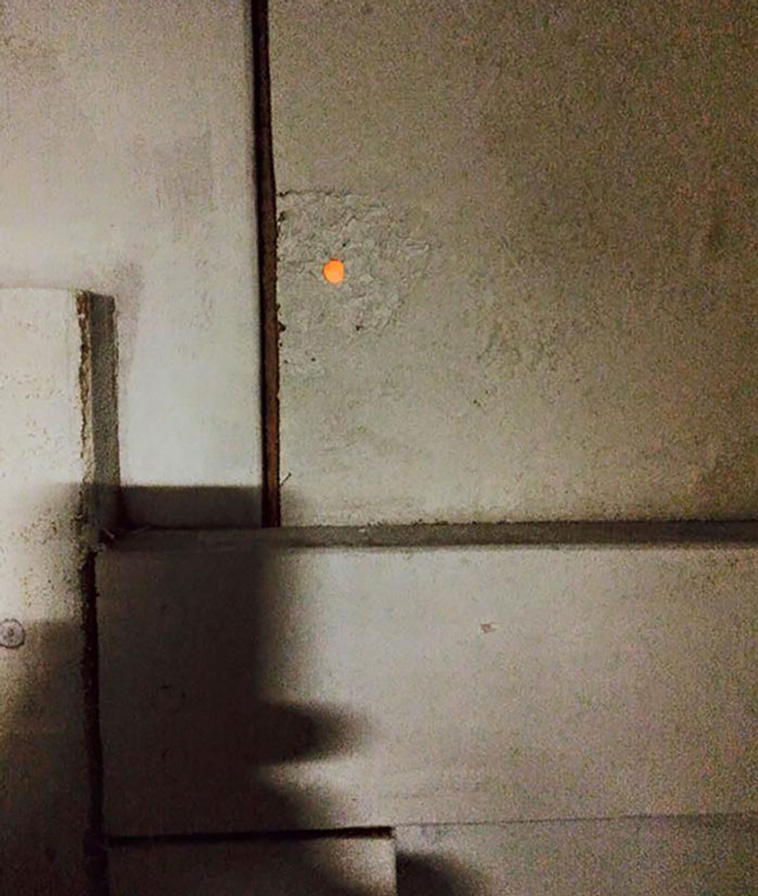 Was behind the wall, looking for a place to route a wire, when I saw light and thought I was in luck. Hey, a ready-drilled hole! Unfortunately, it wasn’t behind the closet, where I’d needed it to be. It allows a prime view of the shower stall.

This is from the room that was the previous owner’s workroom, into the guest bath.

I am officially creeped out.

22. My Buddy Bought A House Found Some X-Rays In An Old Box 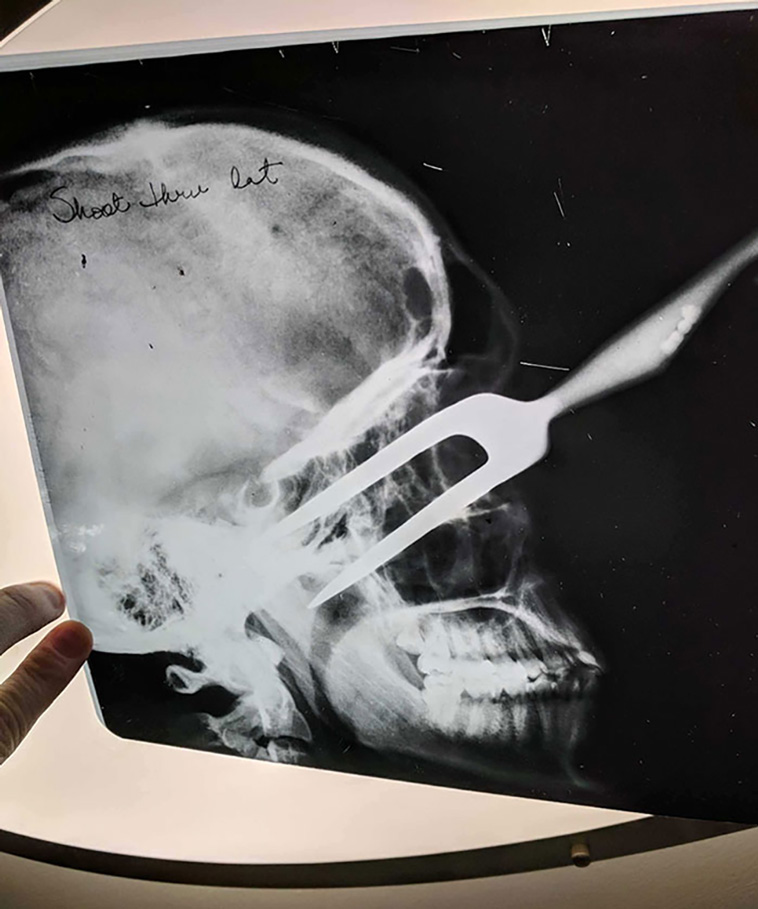 23. Moved Into A New House. Any Idea Why This Would Be In The Backyard? 24. So We Opened The Closet Above The Stairs In The House We’d Just Bought 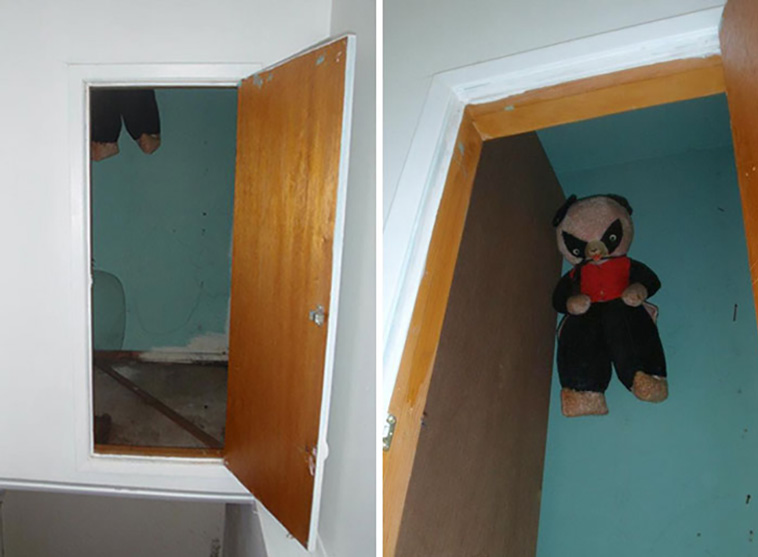 25. Just Rented A House. It Comes With Our Very Own Knife Room 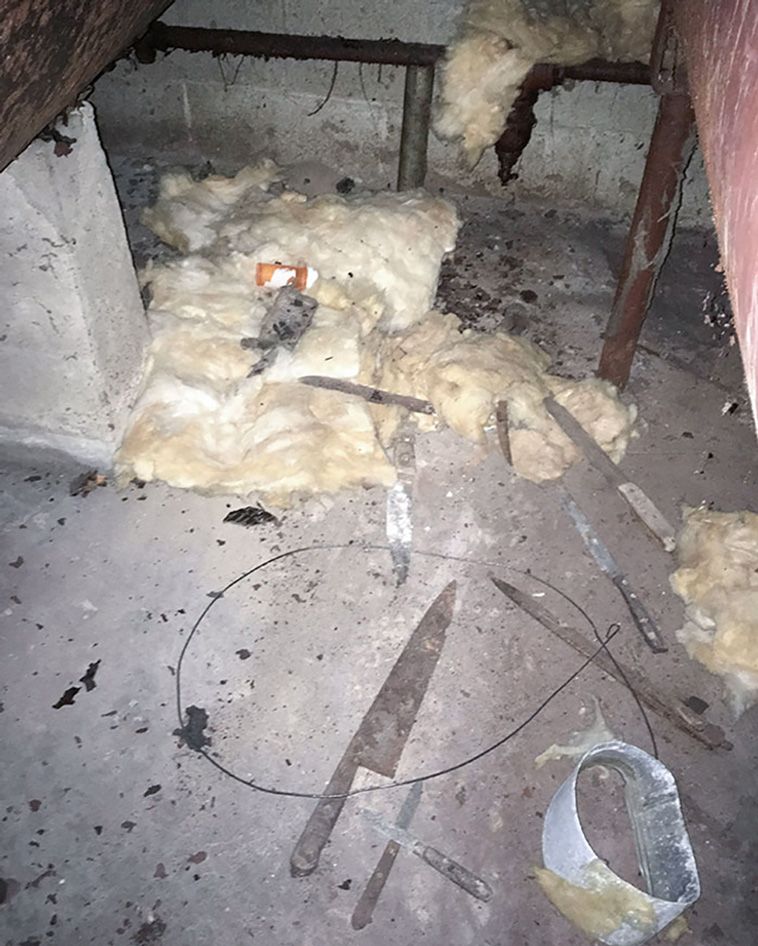 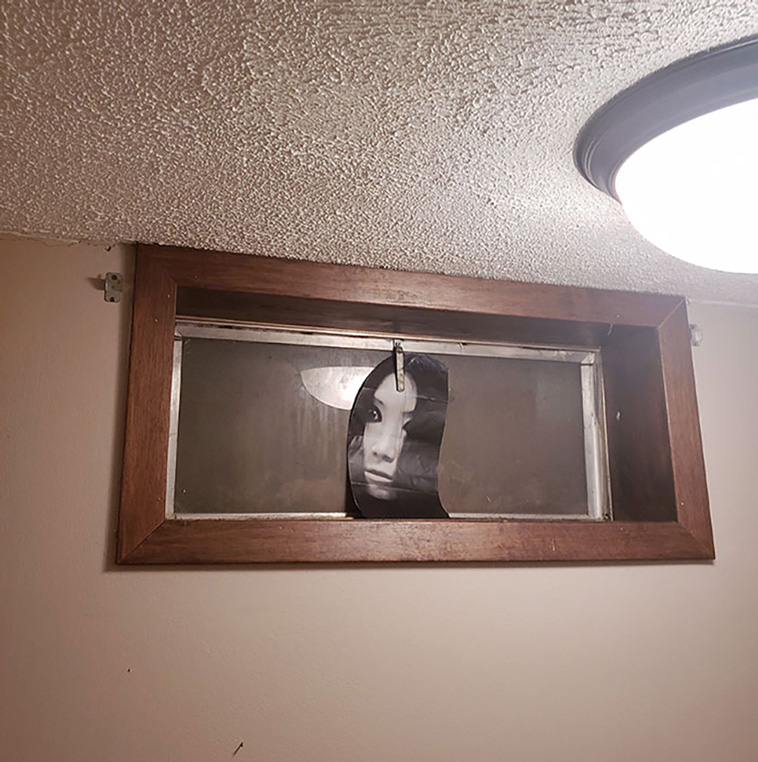 27. Man Finds A Secret Room In His New House That Contains Tons Of Ammunition, Guns, And Grenades

Just moved into my first house about 2 weeks ago. Just starting to get settled in. Bought the house for a very cheap price. The previous owner was very old and passed away. The house is very old, but for the price, it was perfect for a first house.

When I first toured the house the basement was way worse than it is now. The previous owner hadn’t moved anything out yet. The basement was pretty full with junk. They cleaned most of the stuff in the basement out, so I had to clear some stuff out. But here it is now with some stuff that I don’t really need and will probably get rid of soon.

While sorting things out in the basement I noticed this sheet of plywood that oddly fit in. I have had the house for 2 weeks and never noticed it. I decided that I didn’t want to keep it down there so I tried to move it. It is pinched pretty hard against the stairs so it was pretty hard to get out.

When I finally got it to move I noticed there was something behind. At this point is when I got my phone and started taking pictures

28. Friends And I Moved Into A New House. Found A Closet Full Of Doll Cutouts. Thought That Was Creepy Enough On Its Own But When You See It 29. Found This On My New Apartments Toilet 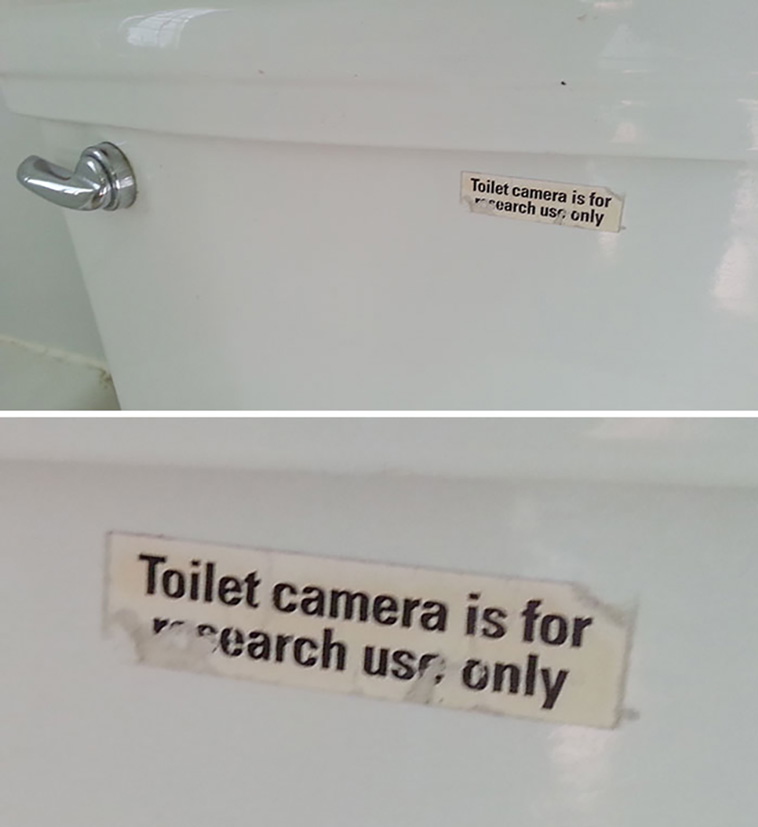 30. My Friend Just Moved To Texas And Found This In Her House 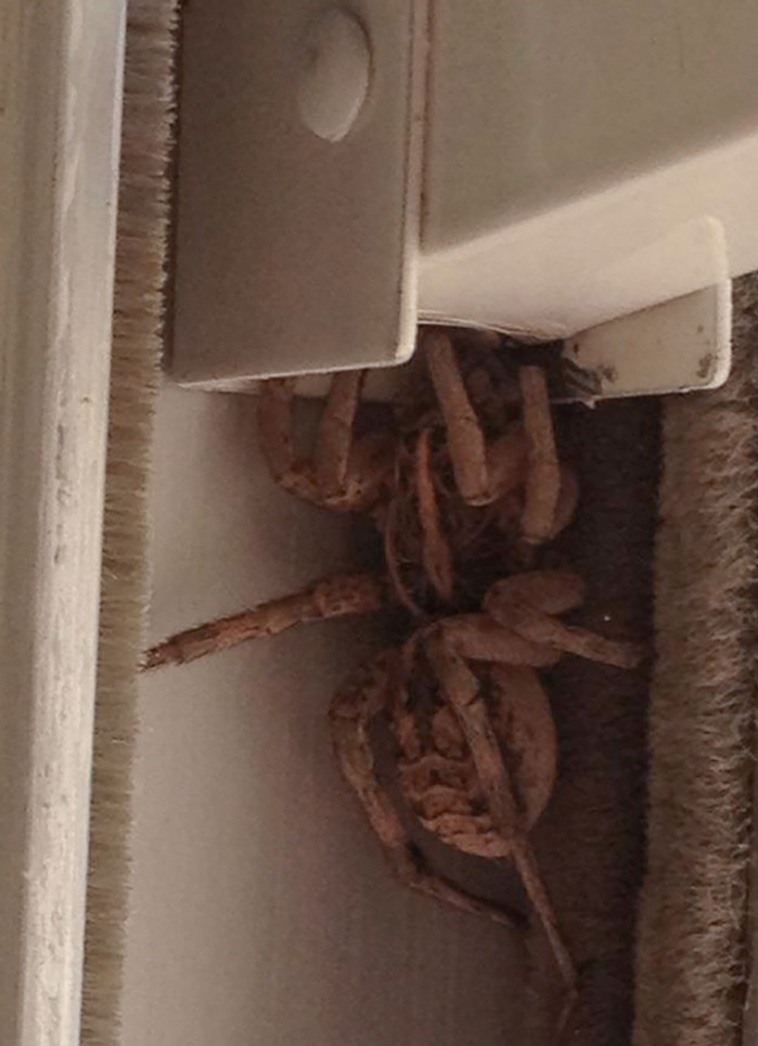